Atacama desert, a 15 million years old arid region of south America, is one of the three largest deserts of the world. This article presents some interesting facts about its vegetation.

Atacama desert, a 15 million years old arid region of south America, is one of the three largest deserts of the world. This article presents some interesting facts about its vegetation. 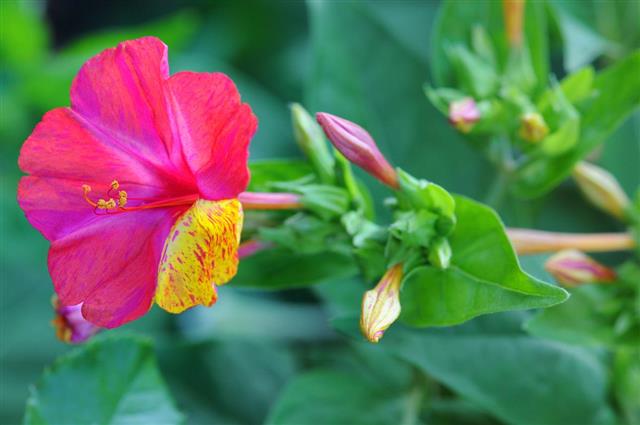 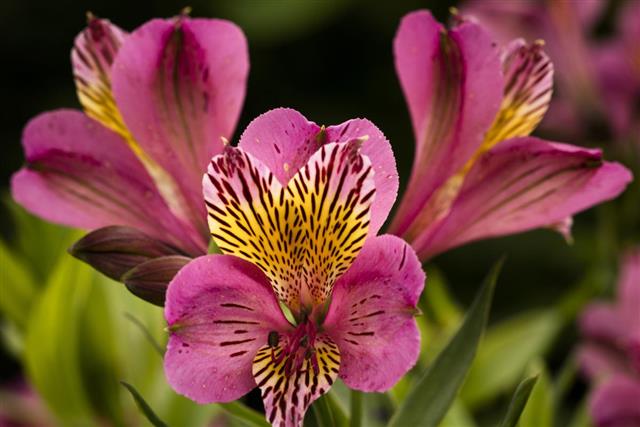 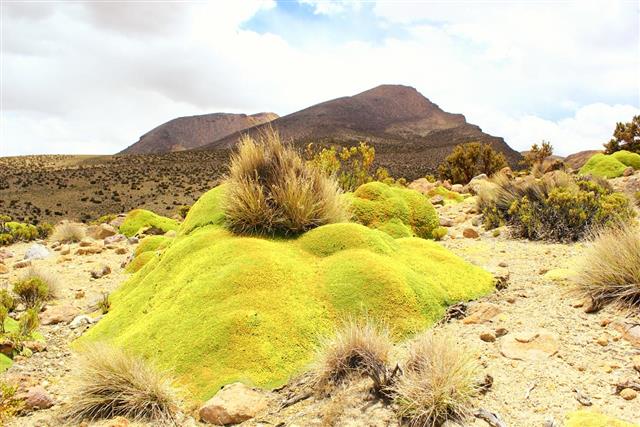 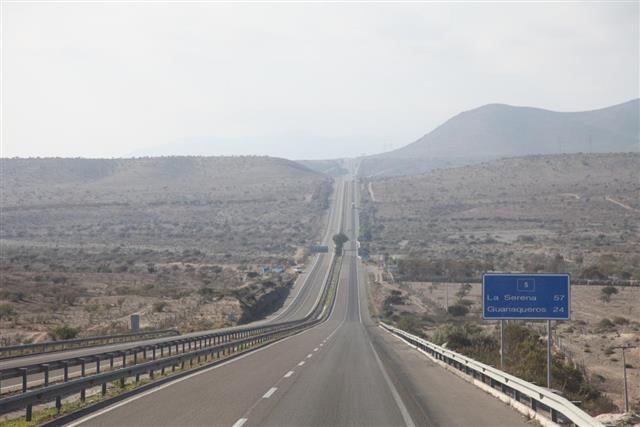 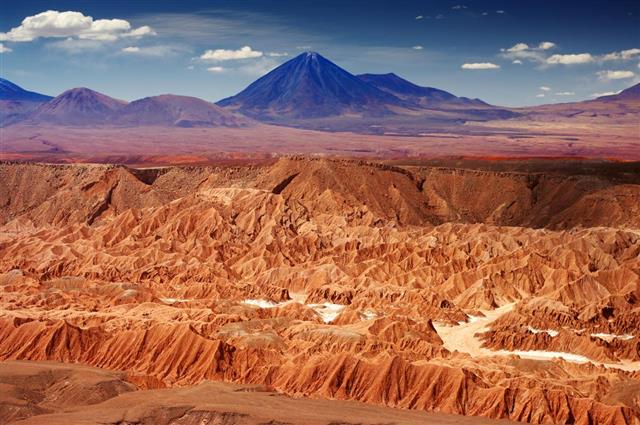 You might be surprised to know that about one third of the Earth’s surface is covered by deserts. The Sahara, the Gobi, and the Atacama, top the list of the largest deserts in the world.

Atacama is the driest desert in the world, as it consists of an almost rainless plateau. It is a coastal desert, running from the Pacific coast to the Andes mountains. The Pan American highway runs across it, yet, it is sparsely inhabited. Some areas in this region have never received rain. The average rainfall in the Chilean region is about 1 millimeter (0.04 inches) per year. With these extreme weather conditions, there is hardly any vegetation. There aren’t any favorable conditions for plants.

Atacama is so dry that there are absolutely no glaciers on mountains reaching a height of 6,885 meters (22,589 ft). Some of the riverbeds in Atacama, have been dry for about 120,000 years. Some algae, lichens, or cacti, grow in the areas that receive some moisture from marine fog (locally referred to as camanchaca). The list of Atacama desert plants is very short. The region which falls under the fog shadow, has a soil similar to that of Mars. Most Mars scenes are filmed over here. The climate is very dry and extreme; with daytime temperature around 25 degrees Celsius and the nighttime temperature around -2 degrees Celsius.

The plant life includes small, deep rooted, thorny plants. Long roots help them get moisture from under-ground layers of the Earth. Fleshy leaves contain aqueous tissue, which help retain moisture. Unlike other arid regions, cacti are not common in Atacama. Instead, mesquite trees that have very long roots are seen at some places. Salt bush, tufted grass, buckwheat bush, black bush, ‘tola’ shrubs, rice grass, ferns, little leaf horsebrush, black sage, and chrysothamnus, are some varieties of plants that are found in this region. Most plants are small with little or no leaves. Interior part of this region consists of craters, rocks, and loose sand, where vegetation is not possible.

Atacama desert plants are so rare, that you won’t come across a single blade of grass or cactus stump, or a lizard, or a gnat, for thousands of miles, while traveling through these virtually lifeless plains. Still, more than a million people live near the coast line or in the oasis. Successfully fighting with the extreme conditions, there live determined farmers in the northern region. They grow olives, tomatoes, and cucumbers, with the help of drip-irrigation systems.

With the help of Canada’s International Development Research Center and the Canadian Embassy in Santiago, people living in this region have learned to collect water, using a skillfully developed system of nets. The nets catch the fog, as it rolls over the mountains above the homes of the villagers and provide the villagers about 2,600 gallons (10,000 liters) of water every day. The villagers are thus able to water their gardens everyday. They feel proud of themselves when they see flowers in the desert.

When the El Nino current brings rain, a number of herbs and wild flowers bloom in this desert. The species which survive in the form of seeds, bloom when they receive rainwater. Atacama desert flowers are rare, but when they emerge from the dry grounds, they completely change the looks of the dry plateau.

Here is a small list of flowering plants found here.

It is really astonishing to see that plants, animals, and human beings, can live in such extreme conditions. 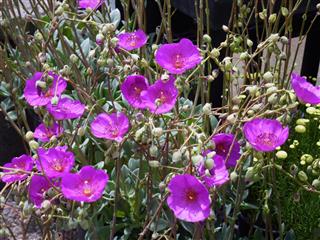 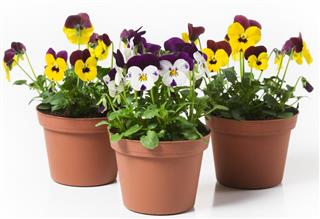 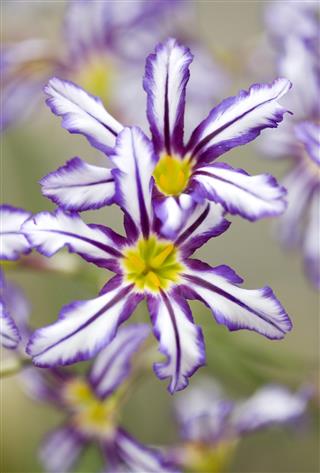 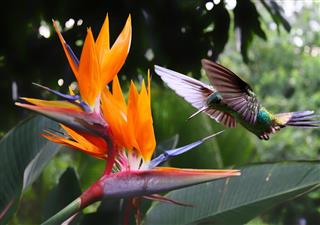 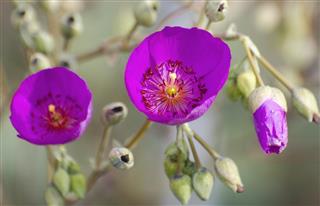 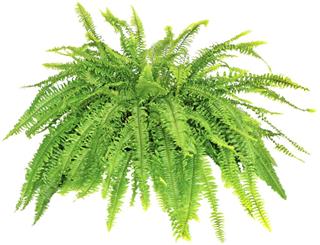 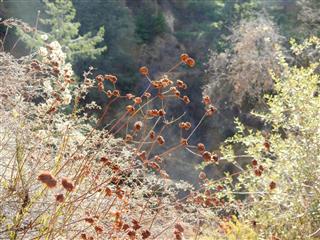 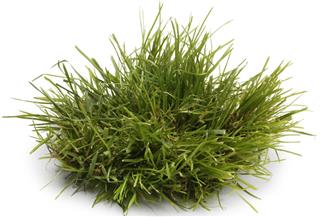 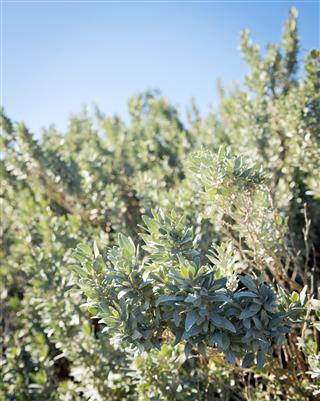 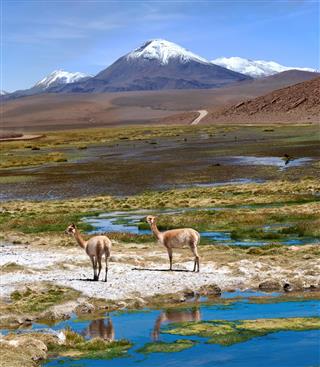