The Different Types of Plants Explained With Pictures

Plants are photosynthetic, multicellular organisms that belong to the kingdom Plantae. More than 290,000 species of plants have been identified, but there are several species that are yet to be identified.

Plants are photosynthetic, multicellular organisms that belong to the kingdom Plantae. More than 290,000 species of plants have been identified, but there are several species that are yet to be identified. 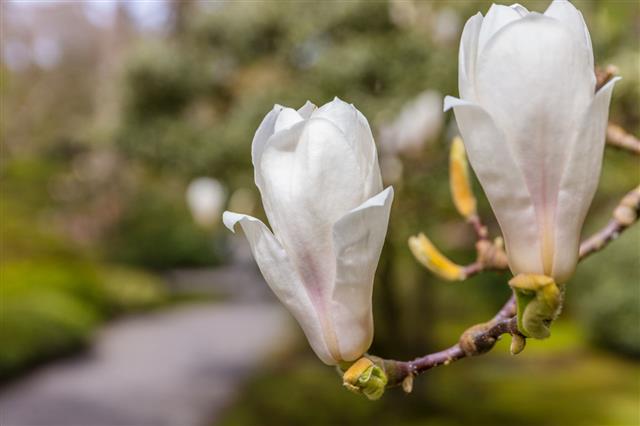 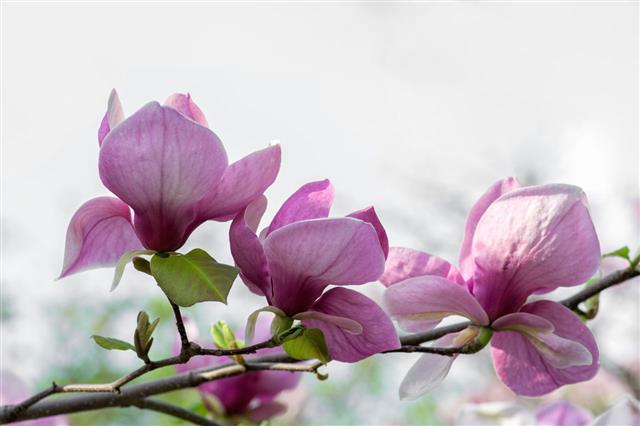 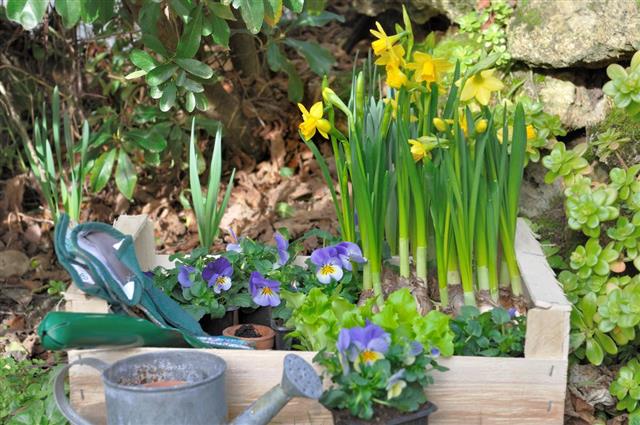 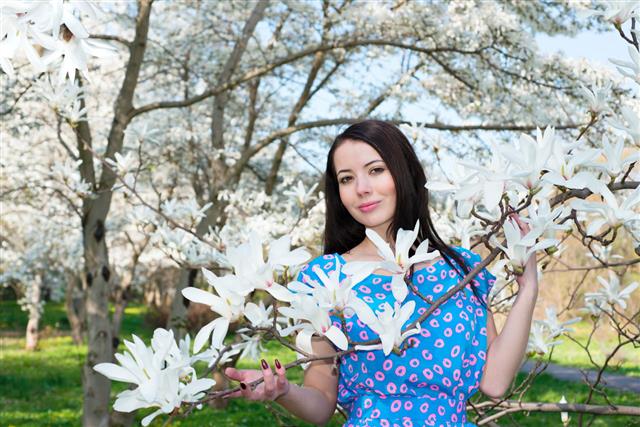 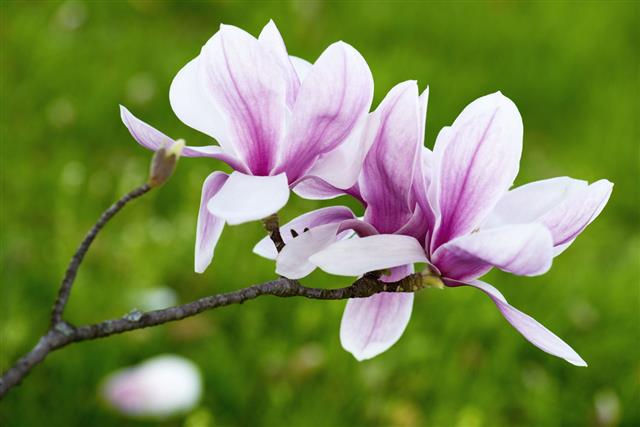 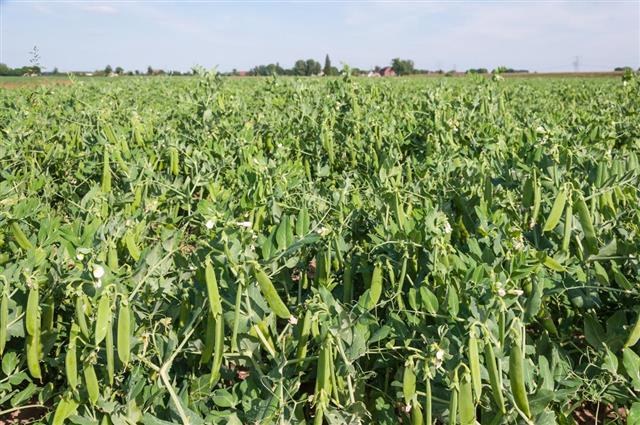 While the earliest fossils of vascular plants are about 370 million years old, it is believed that flowering plants evolved about 130 million years ago.

Plants are living organisms that belong to the Plantae kingdom. It is chlorophyll, a green pigment in plants that absorbs sunlight and uses its energy to synthesize carbohydrates from carbon dioxide and water. Plants are sometimes classified on the basis of their size or method of reproduction. They can be terrestrial or aquatic, and include trees, bushes, herbs, ferns, mosses, and certain green algae. Plants don’t move like animals, and have cell walls that are made of cellulose.

Botany is the branch of biology that involves the study of plants. More than 290,000 species of plants have been identified, but there are several species that are yet to be identified. Plant species are placed under twelve divisions on the basis of several characteristics. These divisions are referred to as Phyla. Plants can be divided into vascular plants and non-vascular plants.

The twelve divisions (Phyla) of the Plant Kingdom

Bryophyta, Hepatophyta, and Anthocerotophyta refer to mosses, liverworts, and hornworts, respectively. There are about 24,000 species that are grouped under these three phyla. Mosses or bryophyta are non-vascular. They don’t have true roots, and are anchored to the ground by slender filaments called rhizoids.

One of the important roles played by mosses is that they carpet the floor, thereby preventing soil erosion. Mosses and most liverworts can be found growing on rocks, ground, and even trees. They flourish in damp regions. These species are non-vascular in nature, which means that they don’t have vascular tissues such as xylem and phloem.

Vascular plants contain vascular tissues called xylem and phloem. While xylem transports water and minerals, sucrose and other organic materials are transported via phloem. It must be noted that Chlorophyta, a kind of fresh-water algae is included among the non-vascular plants. Algae do not have leaves, stems, or roots. They thrive in a moist or wet environment.
Vascular plants can be divided into spore-bearing plants and seed-bearing plants.

Spore-bearing plants that contain xylem and phloem are placed in the Phyla Psilotophyta, Lycophyta, Sphenophyta, and Pterophyta. These divisions are commonly referred to as whisk ferns, club mosses, horestails, and ferns, respectively. In case of spore-bearing plants, ferns are considered to be superior.

Ferns have underground stems, feathery leaves, and roots. More than 12,000 species of ferns have been identified. 1,000 species of club mosses, 40 species of horsetails, and 3 species of whisk ferns are known. Horsetails have true roots, scale-like foliage at the stem joints, and ribbed green stems.

Seed-bearing plants refer to the plants that reproduce through seeds. The seed-bearing vascular plants are divided into gymnosperms and angiosperms.

The term ‘gymnosperm’ means naked seed. In case of gymnosperms, the seeds are not enclosed within the ovary. Gymnosperms are associated with the following phyla:

Cycadophyta, Ginkgophyta, Coniferophyta, and Gnetophyta are commonly referred to as cycads, ginkgoes, conifers, and gnetophytes. Conifers form a substantial part of gymnosperms, including 600 species that comprise pines, firs, spruces, cedars, etc. Their characteristic feature is the presence of cones. The seeds grow or develop on scales within female cones. Majority of conifers are trees or shrubs. They have needle-like leaves.

Gnetophyta comprises species belonging to Ephedra, Gnetum, and Welwitschia. These are herb-like plants. These are supposed to be a link between conifers and flowering plants. The genus Ephedra has 65 species, whereas Gnetum has more than 30 species. Welwitschia comprises only one species.

Anthophyta/Magnoliophyta refers to angiosperms or flowering plants. At least 250,000 kinds of flowering plants have been identified till now. This phylum includes most trees, shrubs, vines, flowers, fruits, vegetables, and legumes. In case of angiosperms, the plant produces flowers, and the seed is enclosed in the fruit/ovary. Angiosperms are further divided into:

Monocotyledons have the following features:

The features of dicotyledons include:

Plants can also be classified on the basis of several other criteria. For instance, plants can be divided into shrubs, vines, trees, or succulent plants on the basis of their growth habit. They can be classified into deciduous or evergreen. Plants that complete their life cycle during a single growing season and a period of two growing seasons are called annuals and biennials, respectively, whereas plants that last three or more seasons are called perennials. 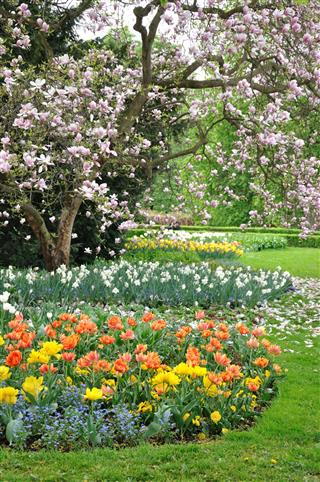 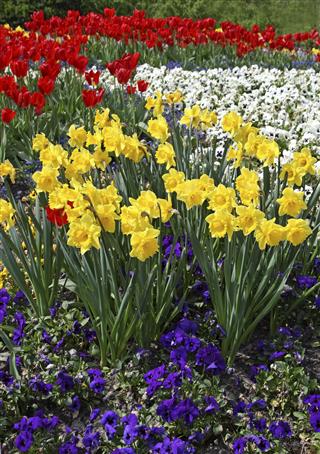 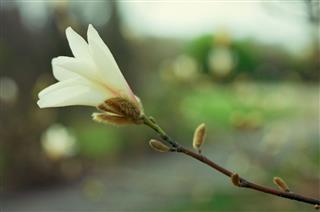 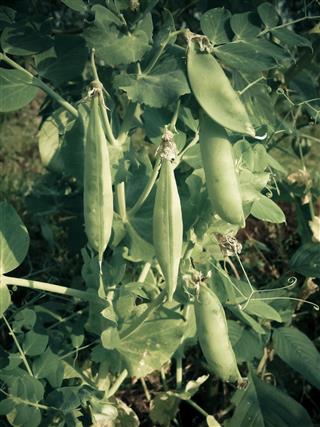 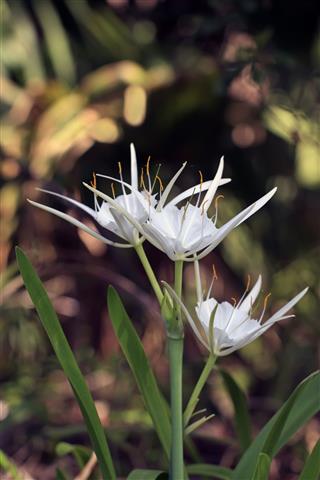