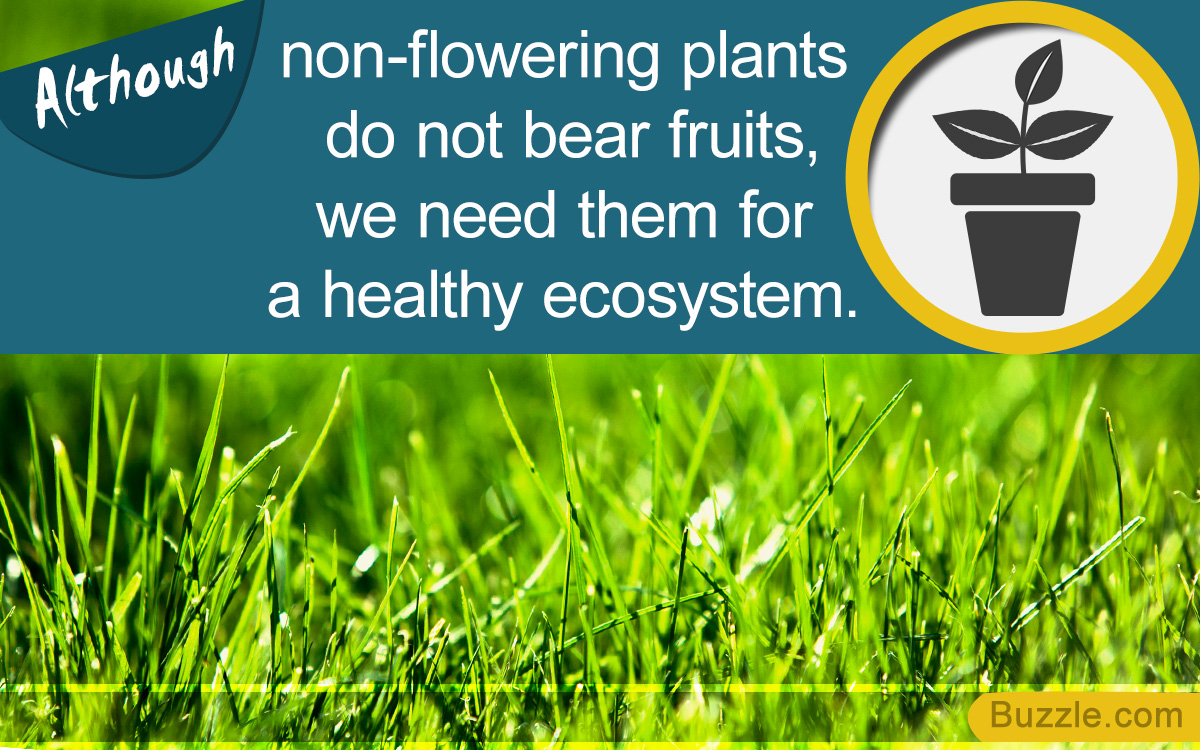 Apart from the fact that flowering plants bear flowers, while non-flowering plants do not, there are several features that characterize both the plant groups. Their difference is as follows:

Bryophytes, commonly known as mosses, are small and simplest forms of non-flowering plants. They mostly lack true roots and use small hair-like structures for absorption of water and nutrients from the soil. You can find bryophytes growing in moist and swampy environment and on top of old woods and rocks. The three main divisions of bryophytes are Bryophyta (moss), Marchantiophyta (liverworts) and Anthocerophyta (hornworts). 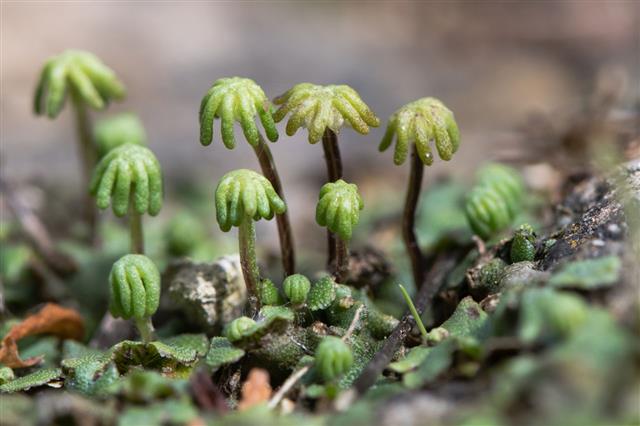 Pteridophytes are simple, seedless vascular plants that do not bear flowers. They produce a large amount of spores underneath or at the side of the foliage for reproduction. Non-flowering plants belonging to pteridophytes have feather-like leaves or fronds. Under pteridophytes, there are four main classes, namely, Psilopsida (psilotum), Lycopsida (club moss), Sphenopsida (horsetail) and Pteropsida (ferns). 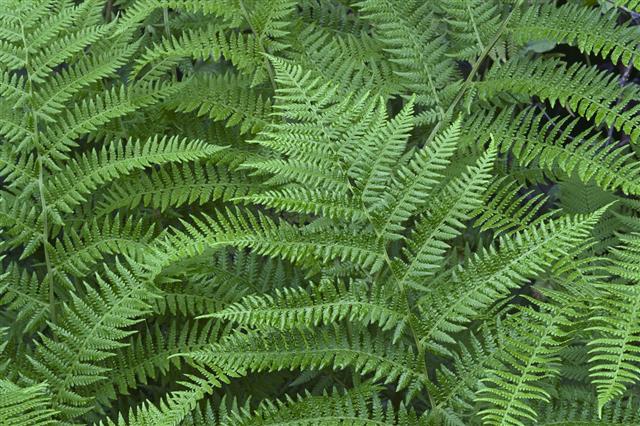 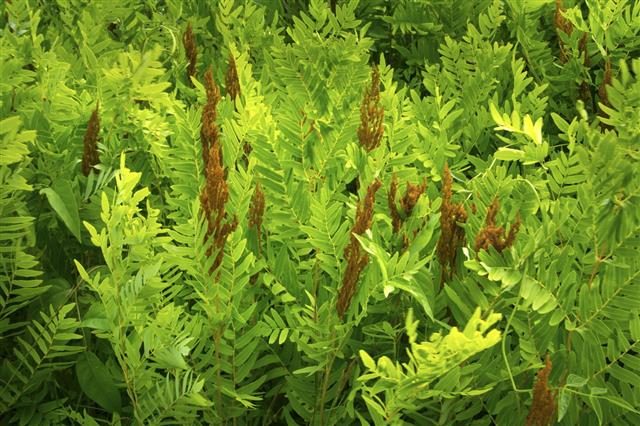 Botanically, non-flowering seed producing plants are known as gymnosperms. Unlike flowering plants, their seeds are not enclosed in fruit (naked seeds). These plant groups are mostly evergreen, woody and bear needle-shaped leaves. The tallest tree, redwood, belongs to this plant group. Gymnosperms are further classified into four classes, namely, Cycadopsida, Coniferopsida (or Pinopsida), Gnetopsida, and Ginkgopsida. 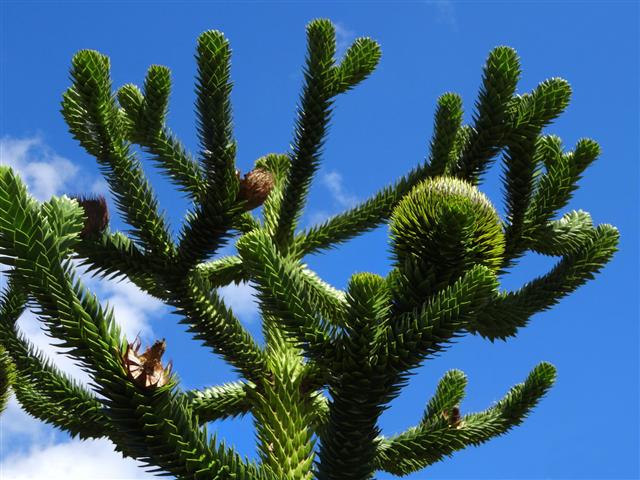 Spores: Spores are microscopic structures with a tough outer coat, which consist of one or more cells. As spores are minute and light, they get dispersed easily by the action of wind and other transporting mediums. When the spores land in a damp area where there is a favorable environment for germination, they sprout and develop into new plants. Ferns are non-flowering plants that reproduce by producing spores.

Seeds: Though it is a fact that most seeds are formed after sexual reproduction or fertilization, some plants bear seeds without the fusion of male and female gametes, a phenomenon called apomixis. Depending upon the species, non-flowering plants bear either sexually produced seeds or asexually produced seeds. The seeds are borne in cones and strobili. Examples of non-flowering plants that produce seeds are conifers and cycads.

Non-flowering plants enhance the aesthetic value of any landscape design. For formal gardens, non-flowering perennials like cycads and palm trees are mostly grown to create symmetry and demarcate the garden sections. You might also have noticed such plants in the entrance and lawn boundaries. Their uniform growth habit and attractive canopy add symmetry to the landscape. If you want to create a uniform looking garden, you can opt for non-flowering bushes like junipers, boxwood, and wax myrtle.