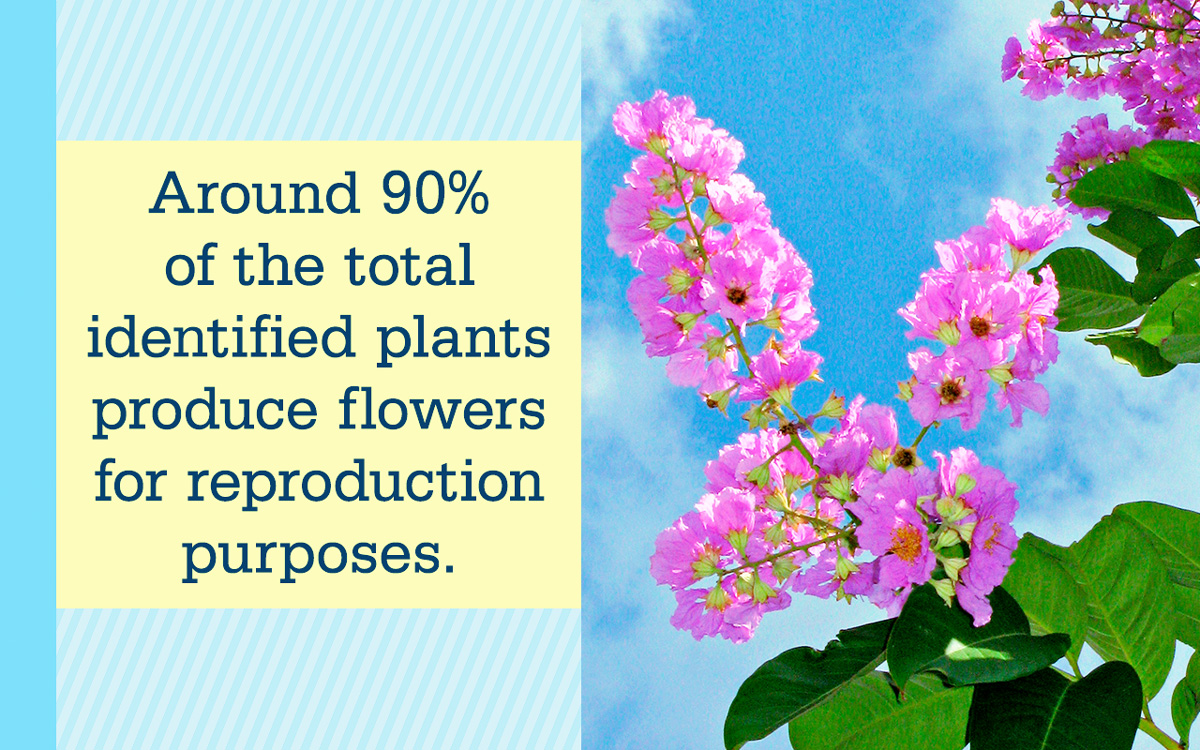 Plants represent one of the dominant life forms and so learning about plants is a fascinating topic for all of us. The diversity of these autotrophic organisms is so huge that it is almost impossible to study each and every type. For simplicity in understanding, plants are further classified into different groups depending upon size, habitat, vascular bundles, flowers, spores, seeds, seed coat and many such characters. Let’s focus on the flower attributes, and take a look at flowering plants vs. non-flowering plants.

What are Flowering Plants?

The plants that bear flowers after attaining maturity are collectively grouped under angiosperms (having seeds with a protective coat). The angiosperms are further divided into monocots and dicots based on number of cotyledons present in the seeds. In the evolutionary process, the main purposes of developing flowers are, giving protection to the male and female reproductive parts and inviting the pollinating agents (birds, insects) for assisting in fertilization. Thus, the exclusive function of flowers in a plant is reproduction.

What are Non-flowering Plants?

As the term signifies, non-flowering plants are unable to produce blooms, even after they reach maturity. However, the absence of flower doesn’t mean that they cannot continue their generation. These non-flowering plants produce other reproductive structures, like strobili and spores. Also, there are simpler non-flowering plant forms that reproduce vegetatively. All bryophytes (simple, nonvascular plants), pteridophytes (plants that produce spores) and gymnosperms (having seeds without protective coat) are non-flowering plants.

Difference between Flowering and Non-flowering Plants

Both groups of plants are believed to have descended from a common ancestor. The reason being the presence of photosynthetic pigments for food synthesis. So, which types of plants evolved first, the flowering or the non-flowering plants? Well, the land plants evolved approximately 475 million years ago. Plants that produced flowers for reproduction originated after the evolution of non-flowering plants somewhere in the Lower Cretaceous period about 130 million years ago. 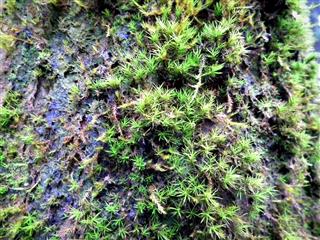 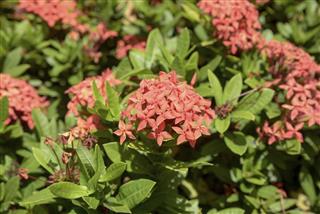 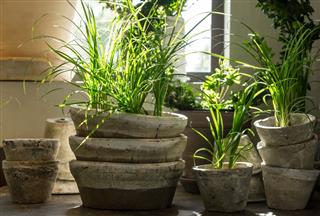 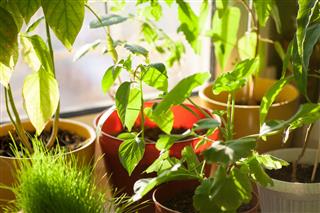 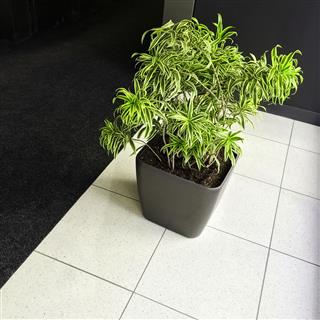 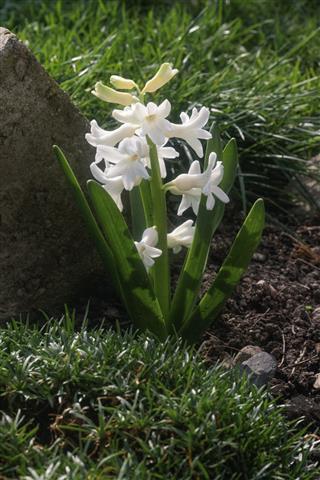 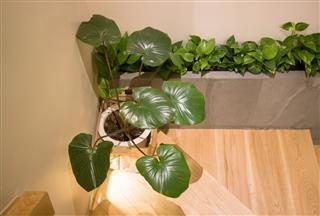 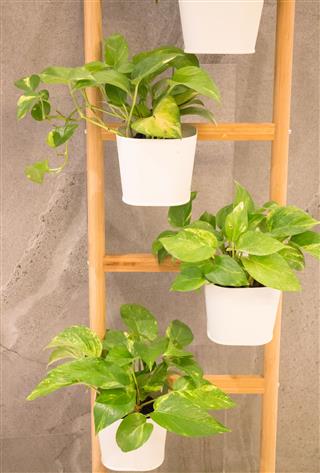 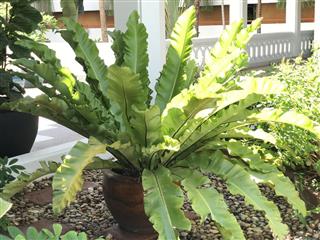 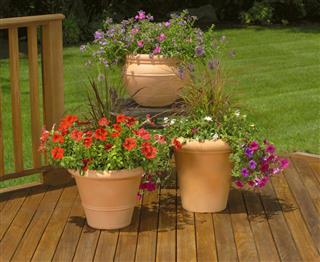 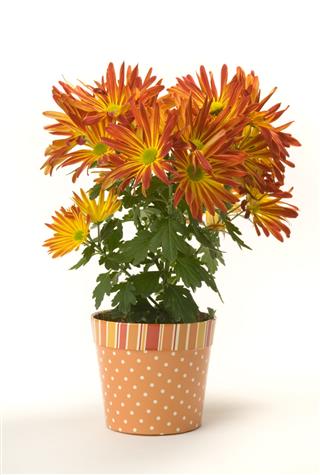 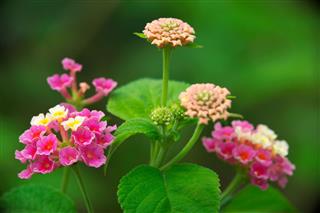 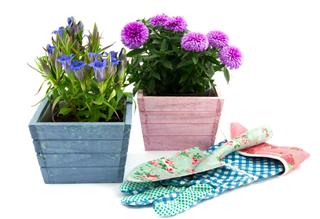 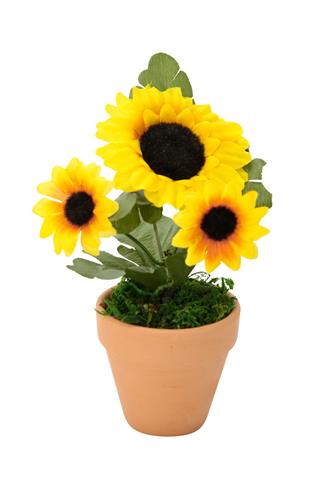 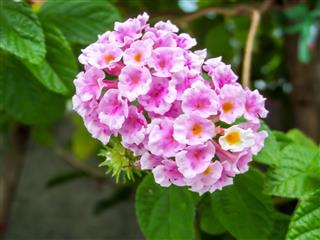 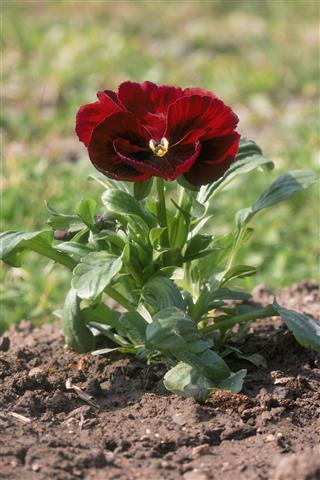 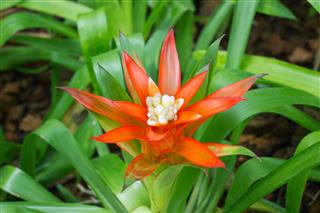 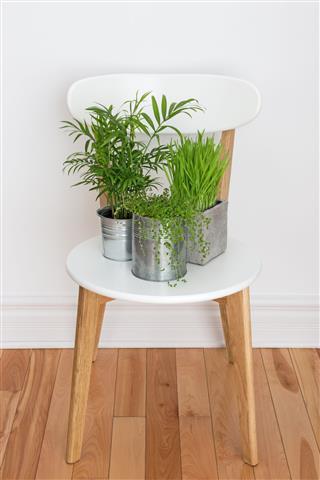 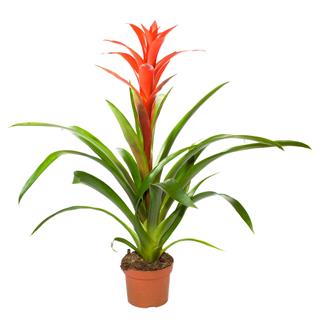 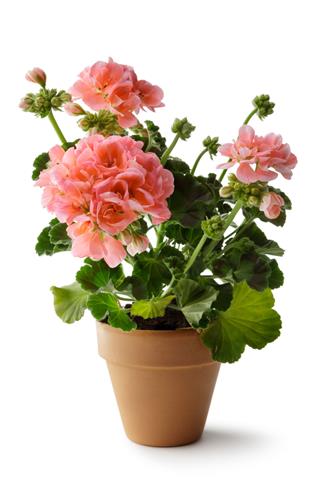 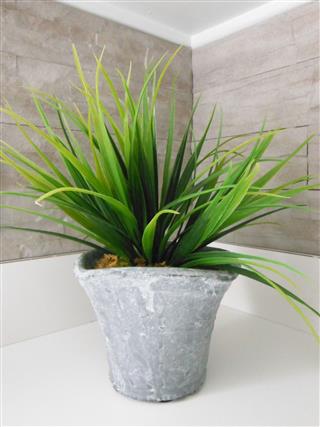 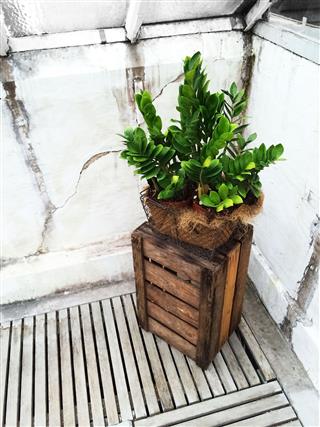 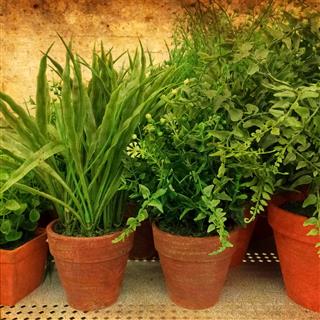