Meanings of Stargazer Lilies: What These Brilliant Flowers Symbolize 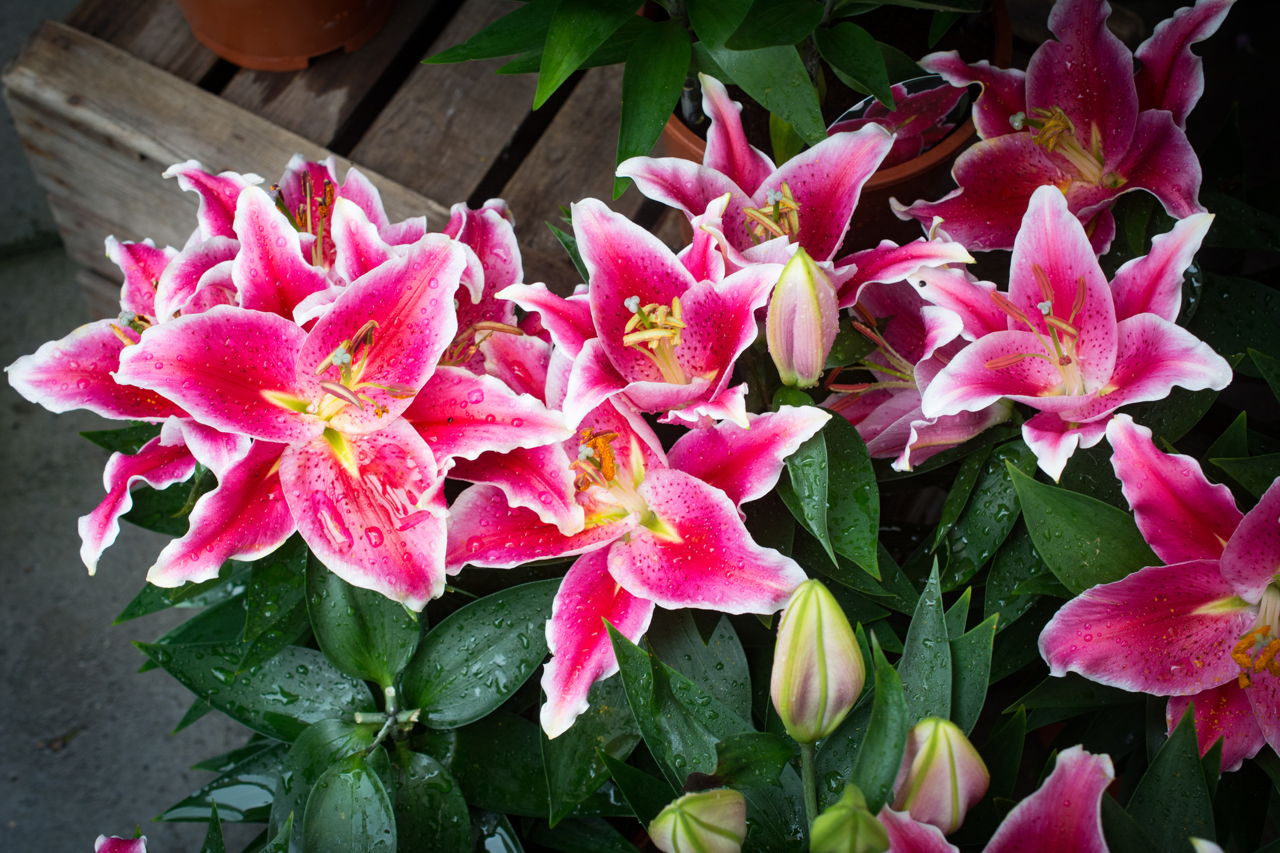 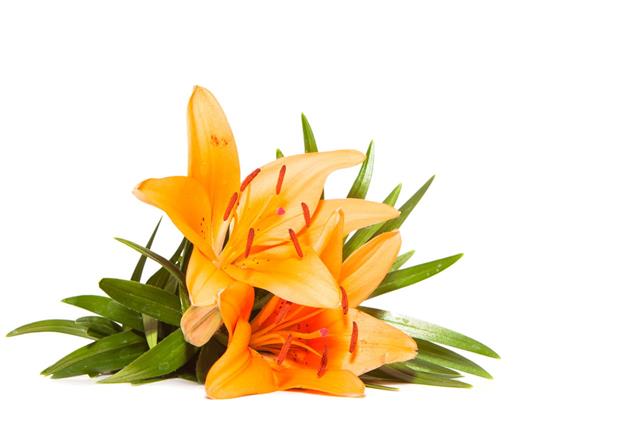 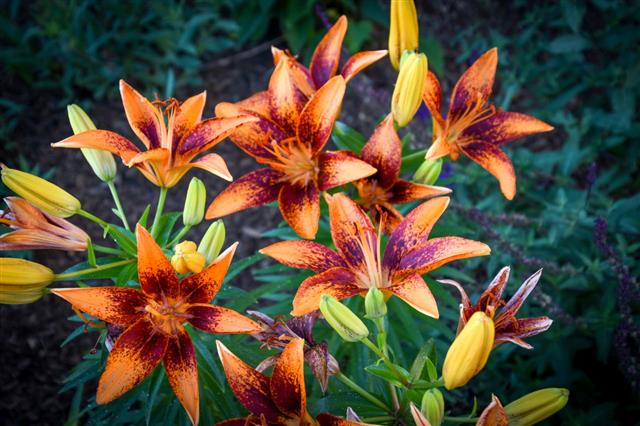 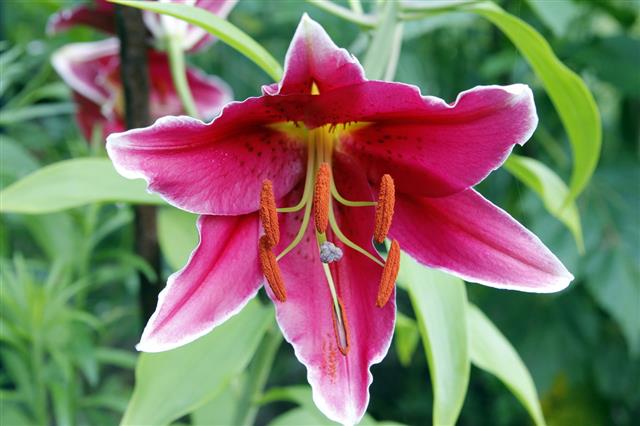 Flowers are said to convey messages as each and every flower is attributed with some meaning. Flowers have been associated with humans throughout history and these blossoms are often found be an indispensable ingredient in various celebrations and rituals. Whether it be a wedding or a death, flowers are used as per the occasion. Even though there is no consensus as far as the meaning of specific flowers are concerned, most of them are associated with some traditional meaning. While the red rose is universally accepted as a symbol of love, those with a blackish crimson color are usually used for mourning. Another commonly used flower is lily, which comes in many different colors and types. One of the most popular and spectacular among the different types of lilies is the stargazer, which is a new entrant as compared to most of the other types. Stargazer lilies are widely used for making bouquets and flower arrangements. Even stargazer lily tattoos are equally popular.

So, one of the most popular lily types, stargazers are now available in many different colors. While lilies are believed to have originated thousands of years ago, stargazers are among the latest entrants. In fact, the stargazer lily is a hybrid that is the result of a cross breeding between the oriental lily and the Asiatic lily. This lily was developed in 1978 by a Californian lily grower called Leslie Woodruff. However, there is no record about the details of this breeding program and so, very less is known about the details of the stargazer parentage. Besides the exquisite fragrance, the flowers are also a visual treat with spectacular colors. The name stargazer is derived from its upright nature that is uncommon in lilies. In other words, these flowers are upright and so, are said to face the sky. Hence the name stargazers.

Lilies are flowers that are associated with various myths and legends. As per Greek mythology, the lily is associated with goddess ‘Hera’ and is believed to form from the breast milk of this goddess. You might be surprised to know that even the people of the Minoan civilization (a Bronze Age civilization that flourished on the island of Crete from 27 BC to 15 BC) were familiar with lilies. This is evidenced by a painting (depicting a lily, which they considered sacred) that has been excavated from the region. Even Roman mythology has some legends with regard to the lily flower. It is believed that ‘Venus’, the goddess of beauty became so jealous of the pure white lily flower that she decided to form a long pistil inside the flower. For the followers of Christianity, lilies symbolize purity and chastity and they associate this flower with the Virgin Mary. However, lilies were also used for mourning the death of young children. In short, lilies have been used for both religious and spiritual purposes.

Being a lily, stargazers are also believed to symbolize purity and innocence. However, the stargazer lily meaning may slightly change with the color of the flower. While the symbolic meaning of stargazer lilies in white color is purity, innocence and simplicity, some people use it as a symbol of sympathy too. Pink stargazer flowers are said to be a sign of romance. These pink flowers are also used to denote wealth, prosperity and ambition. Pink stargazers are also found to be used for expressing gratitude or for apologizing. As the spiritual meaning of these lilies is purity and chastity, these flowers are commonly used for religious purposes. As there is no consensus about the meaning of flowers, there are many more meanings attributed to stargazer lilies. They include commitment, determination, success, passion and fulfillment of dreams.

The above said is a brief overview about the different stargazer lily meanings. Apart from the traditional meanings, there are various innovative meanings too. You may either use them as per their meaning or as per your preference. They will be a perfect gift for those who love flowers, especially stargazers. 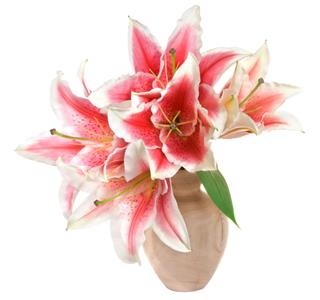 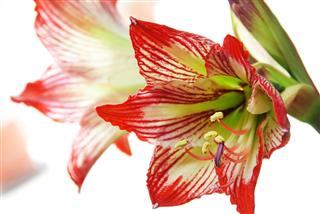 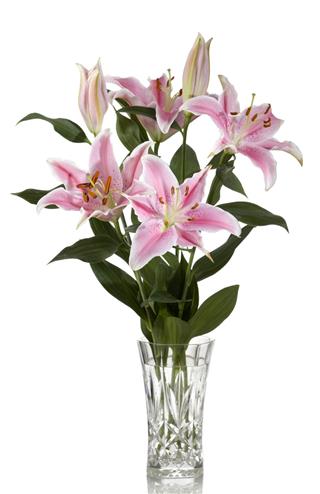 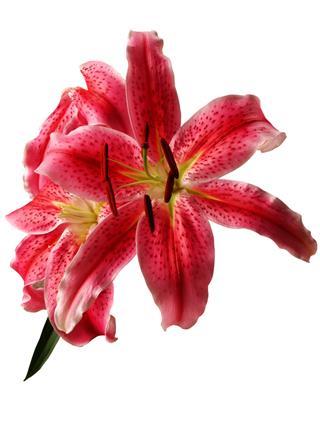 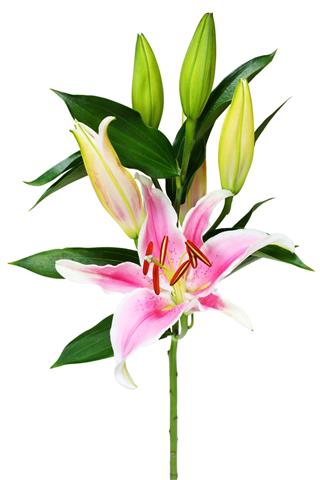 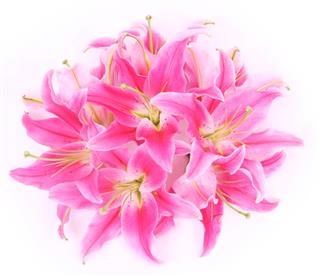 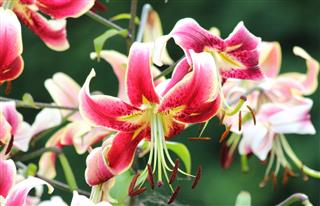 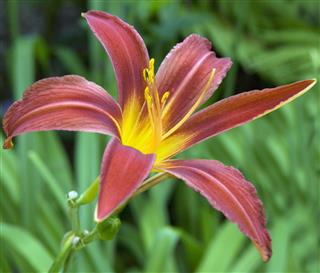 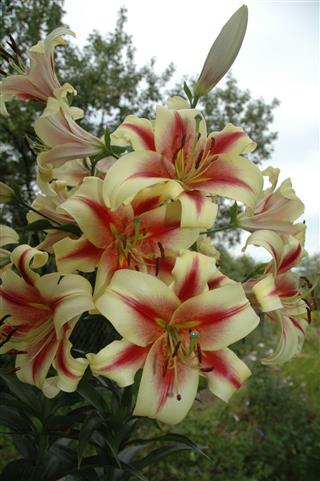 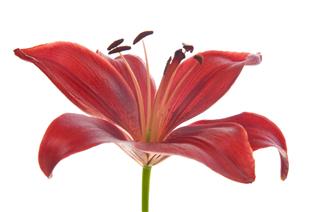 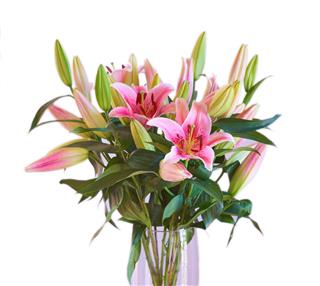 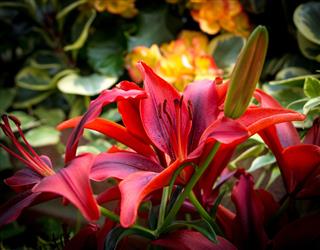