Are you fed up of red wasps in your house? A red wasp trap might be a solution to your problems. Read on to get more information about the same, and to know some preventive measures. 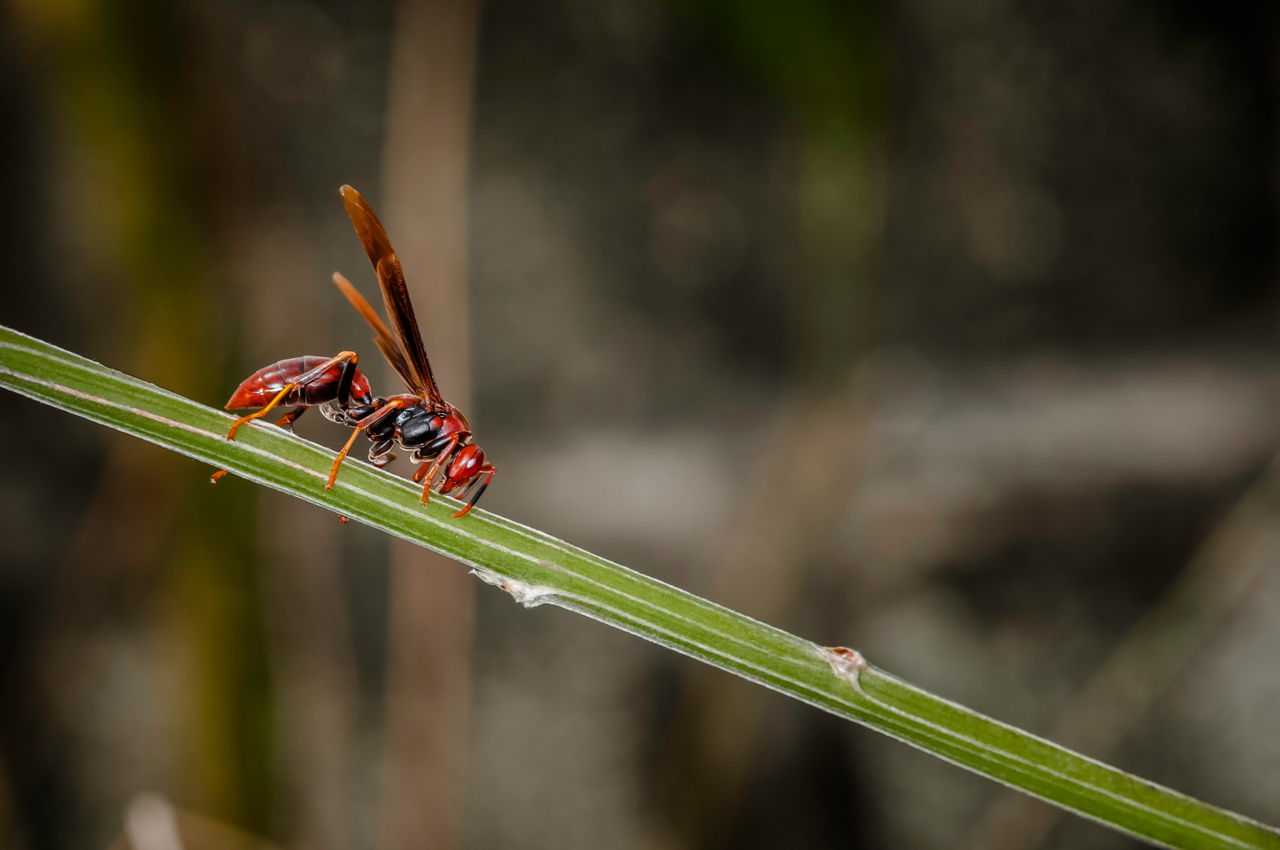 Are you fed up of red wasps in your house? A red wasp trap might be a solution to your problems. Read on to get more information about the same, and to know some preventive measures.

Very few can claim of not having had an experience of the terrible sting by a red wasp. These wasps are almost like the killer hornets and yellow jackets, the only distinction being their red color. They belong to the family of Vespidae, along with 300 recognized species and sub-species. Quite often, they choose houses and buildings to initiate their nests. They have been reported to turn highly aggressive when provoked, or when they perceive any kind of threat.

In response, the complete lot from their nest turns its attention towards the threat, and punishes it ruthlessly. On many occasions, stings by red wasps have been observed to be severe enough to cause deaths. Therefore, it is very important to learn proper handling procedures while dealing with them. You have two options to stay protected: either adopt some preventive measures beforehand, or use a trap to keep them away.

Preventive measures are undoubtedly the best. Avoidance of places of their nesting is always advisable. The following is also recommended to prevent or eliminate any chances of an infestation.

Numerous ways ranging from improvised to commercialized traps can be resorted to, depending upon the likely size and number of nests. Using pesticides can be very effective, but due restraint ought to be exercised before selection of the chemical, considering the degree of toxicants and the pollution that will accrue. Ideally, traps should be set up in early spring, when only the queen variety travels around in search of food. Each captured queen in turn represents over 3000 workers trapped. Some commonly used traps have been mentioned below:

This is one of the simplest homemade wasp traps, wherein a plastic bottle (2 liter) is cut one-fourth from the top. Place the top cut portion inverted on the lower one, and secure both with colorful tapes. Fill the lower half portion with water. Rub the upper portion with jam or honey to attract the wasps which will subsequently fall in the water and drown. You can place the trap, or hang it with a string, at any place infested by wasps. Don’t forget to empty and recharge the trap on a regular basis.

Available for a reasonable $15.99, this is made of colored hard glass which accommodates a non-toxic lure. Add a bit of water to the lure, and place its stopper. Station the trap at locations of infestation. Wasps get attracted to the lure, and get into the trap through two bottom holes, only to get trapped and drown.

This is something like a scarecrow for wasps. The waspinator, readily available in the market, is an artificial nest. It exactly resembles natural nests, and deters the red wasps, since they do not like to encroach upon the vicinities of other nests.

There are scores of other traps and repellents available in the market, which you can choose from. It is best to avoid them as far as possible. Make sure that children, most likely potential threats to them, are well-educated and advised to abandon misadventures of disturbing the red wasps. Stay away, stay safe.