You CAN Eliminate Wasps Quite Easily! Here’s How to Kill Wasps

Home / General Gardening / You CAN Eliminate Wasps Quite Easily! Here’s How to Kill Wasps 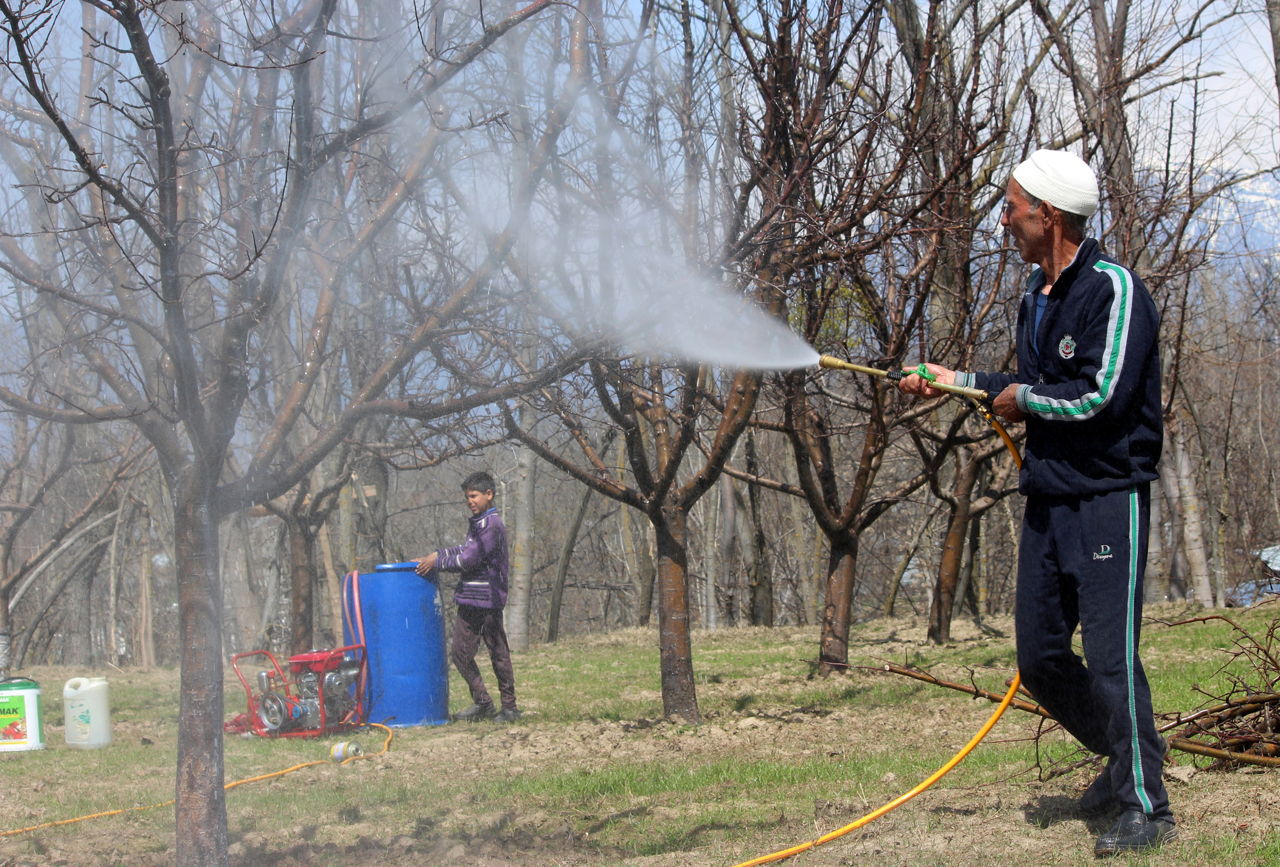 Wasps are flying insects that possess stingers. They are more or less similar to bees, except that wasps do not have hair. As wasps prey on many harmful pests, they are categorized as beneficial insects. Nevertheless, they are quite defensive and sting, if their nests are disturbed. A wasp sting causes acute skin irritation in humans. Some of the common wasp nesting sites are attics, basements and trees.

The idea of controlling wasps is easier said than done. Wasp infestation can be really annoying only when their nesting sites are present near homes or areas where the traffic is high. Wasps that live in colonies are aggressive and extremely protective about their nests. If they feel threatened they may pose a threat to humans. As mentioned, wasp stings can be quite painful and dangerous and may lead to fatal allergies. To avoid such cases, you may consider killing and eliminating wasps completely.

Practical Ways to Get Rid of Wasps

As per findings, wasps are active during the spring season, i.e., when the queen wasp starts building her colony. To control wasp colonies, you should caulk and fill any cracks and fissures in and around the house. For removing a wasp nest from the house roof or ceiling, always consider performing the task after sunset. As wasps have poor eyesight in the dark, the chances of wasp sting will be less at night. Following are some tips on how to get rid of wasps easily.

The first and foremost step is to find the nest of the wasps. You can locate it by following a solitary wasp flying to its nest. As majority of wasps return to the nest in the evening time, you can think of locating the dwelling site at this time of the day. While doing so, move slowly and gently near the nesting site without making noise.

The most popular way to kill wasps is by spraying appropriate pesticides. You can purchase a projectile wasp spray from a home improvement center. Before actually spraying the pesticides, it is better to burn the wasp colony and destroy the nest by using a lighted stick. Immediately after the nest is burned down, use the wasp spray in proper directions to kill the wasps.

Kill wasps with a spray

While using the projectile sprays, make sure you stand far enough from the wasps. By doing so, you can avoid inhalation of the pesticide fumes and unwanted stings. However, it is to be noted that these types of projectile sprays will not be effective for those ground-dwelling wasps. An effective way to get rid of such ground wasps is to pour kerosene directly onto their nests.

In addition to the pesticide sprays, you can make use of wasp traps and catchers available in the market. If you notice any solitary wasp trying to build its nest, immediately kill the wasp to prevent infestation. Wasps are attracted to exposed food. So a reliable way to repel wasps is to limit the availability of food sources such as pet food, fallen fruits in the garden, etc. Also remember to remove or cover garbage bins and exposed compost piles. If you are not able to deal with wasps, it is always advisable to consult a professional pest controller for successful eradication of these stinging insects.