How to Get Rid of Wasps in Amazingly Easy Ways

Wasps are insects with painful stingers. While they have their uses, they are considered to be pests by most people. Here are some tips and remedies on how to get rid of wasps.

Wasps are insects with painful stingers. While they have their uses, they are considered to be pests by most people. Here are some tips and remedies on how to get rid of wasps. 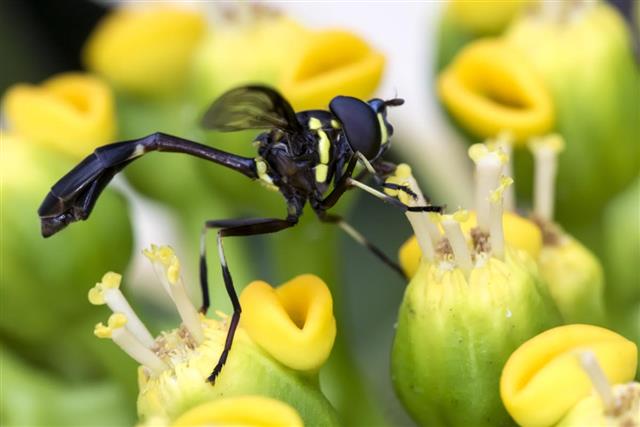 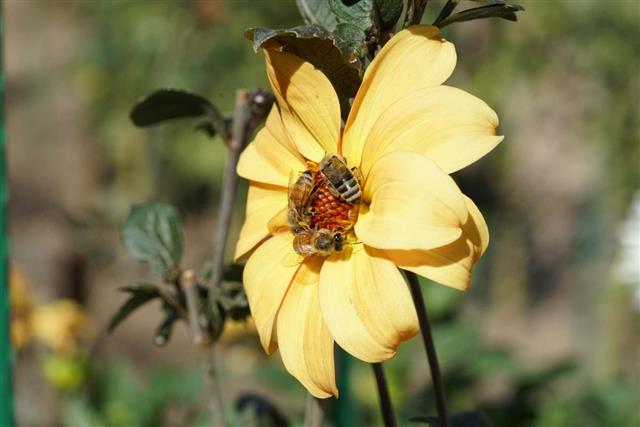 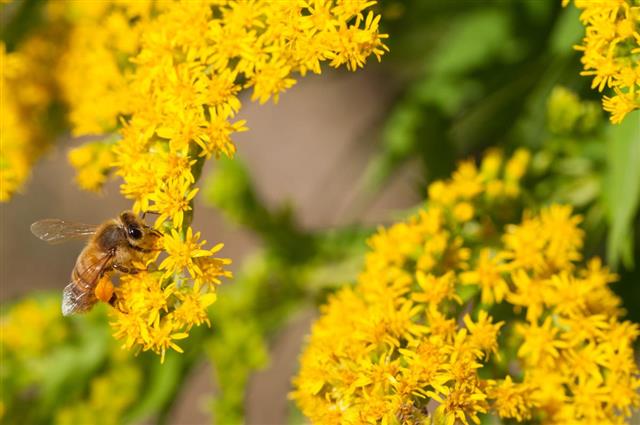 Of all the stinging insects, wasps are among the most dangerous types. A wasp, or yellow jacket, as it is known in North America, will sting its victim repeatedly because its stinger is not barbed like that of a honeybee. You can find the nest of a wasp on a porch roof, in attics, eaves of the house, sheds, and in similar places. The venom of a wasp is dangerous to those who are allergic to its sting. If you happen to notice a large number of wasps around your home, then it is advisable to take steps to get rid of the wasps and their nests.

There are mainly two types of wasps: social wasps and solitary wasps. Social wasps make their nests in places like attics, under the roof, roof peaks, and so on; whereas solitary wasps usually do not make nests, but camp out in holes and crevices in and around one’s home. They’re also known for laying eggs in their prey’s nest; sometimes, going as far as attaching their eggs to larvae of other insects like butterflies and moths. This is so that, on hatching, the wasp larvae can immediately start feasting on their host’s flesh!

Solitary wasps are docile compared to social wasps as they do not have a nest or colony to defend and, as such, need not show any unnecessary aggression towards humans or other larger animals. Some solitary wasps are considered good, since they contribute towards keeping a check on the population of pests like plant-destroying caterpillars, beetles, and aphids.

Tips to Get Rid of Wasps

When thinking of wasp extermination, you need to look for social wasps and get rid of them. The reason for this is that, they build nests close to human habitation. It is necessary to remove wasp nests that are close to the entrance of the house or on trees in children’s parks. It is advisable to destroy the wasp nest either after sunset or before sunrise because, by dusk, wasps fly back to their nest and remain there till sunrise.

Getting Rid of Underground Wasp Nests

You must wear clothes made of rubber when you are on a mission to destroy wasp nests, since the stinger of a wasp can easily penetrate through wool or cotton clothes. You can use fuels such as gasoline, kerosene, or diesel for eliminating wasps under your home. You would need to be equipped with a large wet towel or cloth, and a shovel. Pour the fuel into the entrance of the nest and quickly cover it with a wet towel. The fumes of the fuel will kill the wasps in the nest, instantly. So, it is not necessary to light a fire.

Getting Rid of Hanging Wasp Nests

It is advisable to wear thick clothes to avoid being stung. To destroy hanging wasp nests, it is better to use a special pressurized bomb. You should follow the instructions given on the cover of the pressurized bomb. Stand a few feet away from the wasp nest and aim the bomb right into the cavity. There is nothing to worry about if it falls outside the mouth, because eventually all wasps will be destroyed along with the nest.

If you are brave and not afraid of wasp stingers you can try one of the following home remedies for effective wasp removal.

If you find a wasp nest hanging from one of the trees in your backyard, all you have to do is light a small fire beneath it. The smoke from the fire will choke the wasps. Due to suffocation, some of the wasps will die while others abandon the nest.

Wasps are attracted to anything sweet and sugary. So make a hole in an empty plastic jug. Fill it up with sugary water. Using a bit of rope, tie the jar close to where the wasps reside. The wasps will be attracted to the smell of sugar. Once they enter, their wings will stick to the sugar water, making it hard to fly out. Eventually they will die drowning in the sugary solution. Be sure to clean out the milk jug often, to avoid attracting other insects.

You can use alternative liquids to attract wasps like beer, molasses soaked in water, jam, juice, and the like. They get easily attracted to these food items and can be trapped using a jar (with a punctured hole in the lid to allow the wasps to crawl in, but not out).

If you have a wasp nest in your home, using a poison spray should do the trick, except you’ll have to first identify what sort of wasp it is. Depending on its kind, decide whether a poison spray should be used, or a regular wasp spray. Wear protective clothing including goggles for your eyes, and a mask that conceals your mouth and nose. Attack the wasp nest during the night, since activity dies down post sunset.

These measures should help in reducing the occurrence of a wasp infestation.

Wasps often hover around garbage cans. Therefore, if you wish to prevent a wasp infestation, you should close exposed garbage bins or tie a firm knot on garbage bag mouths.

Keep your surroundings clean. Lawns must be trimmed and weeds should be removed before they overgrow, because wasps prefer to build their nests in overgrown surroundings.

You should avoid keeping food in the open. It is wise to keep food covered at home and clean spills the second they happen. You should also pluck fruits from fruit trees and pick up fallen ones, to avoid wasps hovering around them.

In any case, when a complete wasp removal is not possible, it is always better to get professional help from a trusted extermination company. However, if you are planning to venture out to destroy the wasp nests on your own, then make sure you have someone with you, in case you need help. Be sure to also dress appropriately to avoid nasty wasp stings. 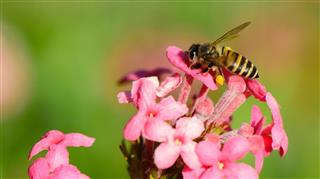 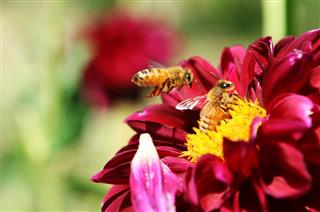 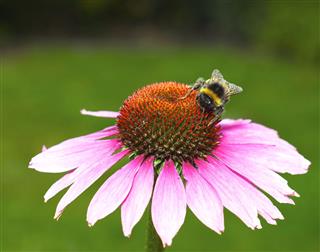 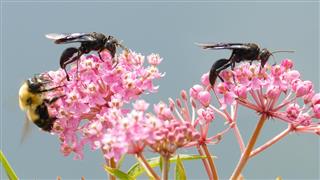 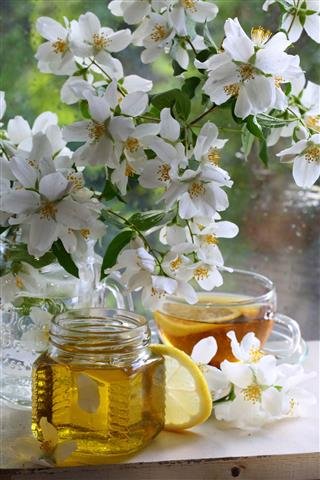 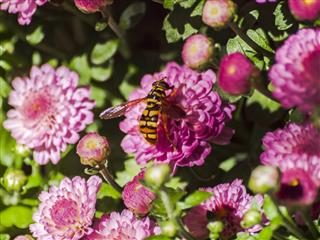 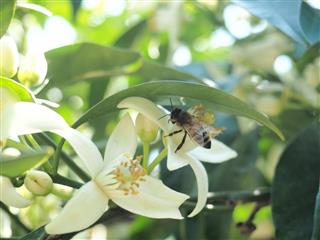 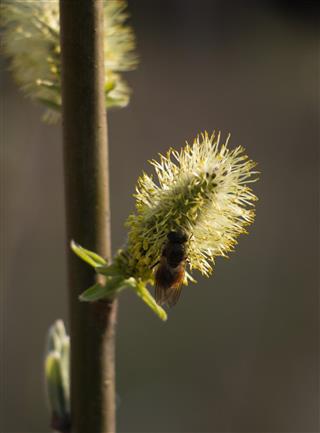 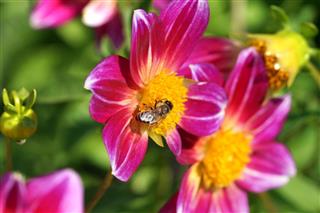 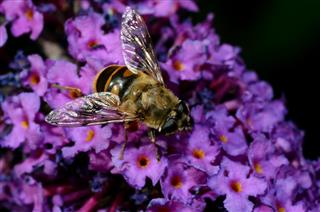 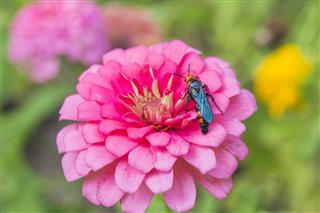 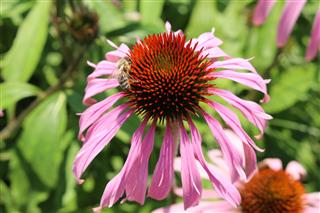 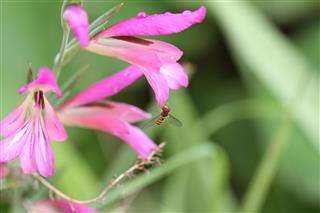 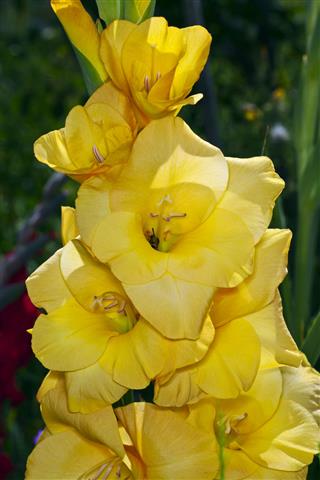 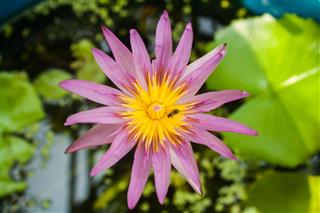 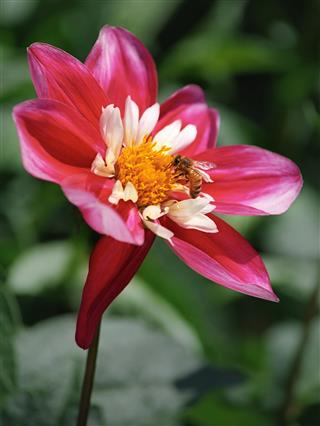