There are a number of flowers that are yet to be revealed to the world, since they grow in remote parts of the planet. This article is an introduction to some of the rare flower names that are found across the globe, untouched by human intervention... 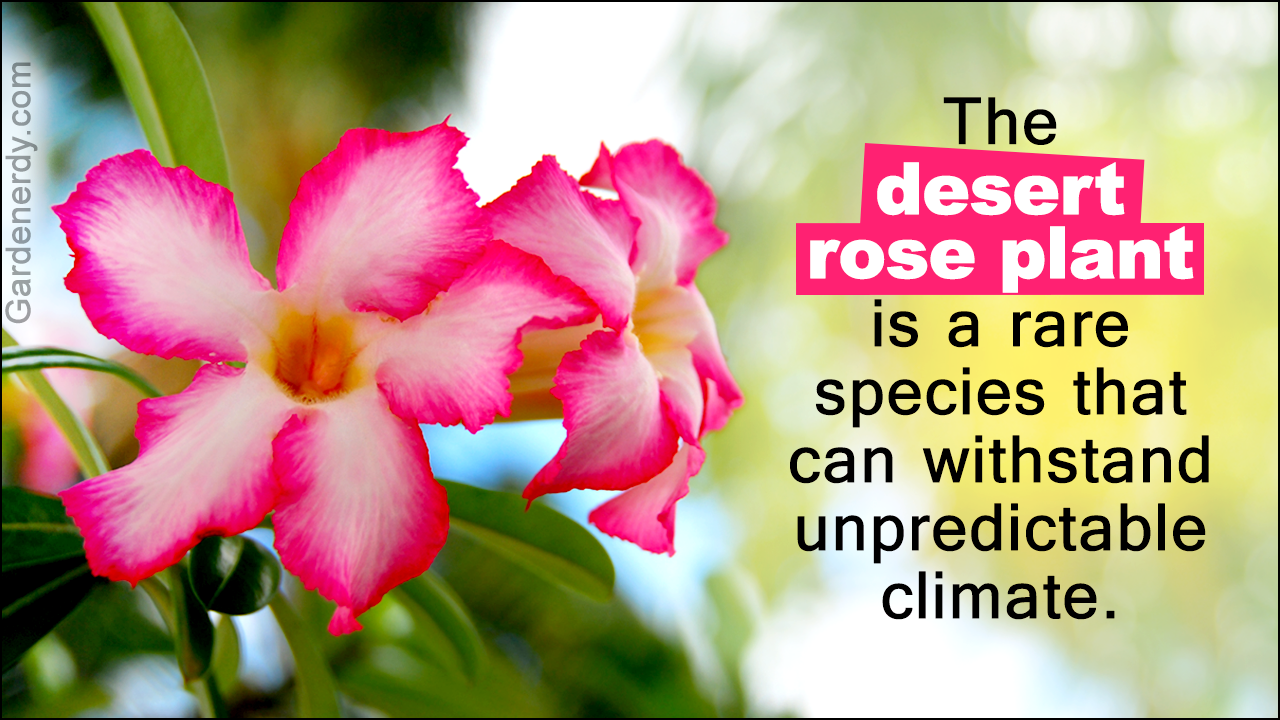 There are a number of flowers that are yet to be revealed to the world, since they grow in remote parts of the planet. This article is an introduction to some of the rare flower names that are found across the globe, untouched by human intervention…

With their bright and attractive colors, flowers add a touch of elegance and beauty to any environment they are placed in. Some of the world’s unique flowering plants and flowers are grown in regions which have a variety of biodiversity. These flowers can be found in the temperate and tropical rainforests and also in ecosystems like islands or places of high altitude, mostly deserted and uninhabited by humans. Since most of the species exist in the wild, they can be found in significant numbers. However, most are on their way to extinction. These days, flower shops sell these exotic varieties that can add a tropical and attractive touch to gardens as well as homes. Here are some of the rare flowers, found in the wild but now, also grown in gardens and nurseries.

There are different types of flowers, rare and exotic in nature, that have no match when it comes to their array of colors, petal arrangement and attractive, yet unique names. Here are a few flowers, along with the facts as to why they are considered unique.

Growing wildly in the Sumatra islands, this flower is known for its spectacular inflorescence, which grows up to a height of 3 m above the ground. Coupled with a single, gigantic leaf, this flower has a characteristic foul smell resembling rotting flesh, earning it the name ‘corpse flower‘. This flower, which is the largest flower on the planet, blooms at night and lives for up to three days.

Where plants find it difficult to survive, a lone plant with beautiful flowers makes its existence. In the arid deserts, which have extreme temperatures and unpredictable climate, the desert rose, one of nature’s enigmatic creations, grows. Scientifically known as Adenium obesum, this different type of exotic flower, can be found in the deserts of Africa and Arabia. The striking feature of this plant is its brightly hued, succulent flowers that sprout forth from the fleshy stems. These bright pink flowers grow in masses and appear in late spring or early summer.

Resembling pineapples, this flower is exotic and fragrant. The flowers grow on a basal rosette, in the shape of a pineapple. These perfectly cylindrical flowers come in bright and attractive colors that make it unusual. When in full bloom, this flower does not fail to attract many an eye.

Another species of smelly flowers, growing in the rainforests of Sumatra Islands, Indonesia, rafflesia is probably the world’s biggest flower. It is said that the stench of this flower is so overpowering that nobody can go near it. The flower has large and heavy petals, which resemble meat, hence it is also known by its other name ‘meat flower‘.

Beautiful intricate designs on the curled petals is the characteristic feature of the blue bell tunicate flower. Growing in attractive colors like pink, purple, orange, etc. is an attribute which makes it the ultimate spring-summer flower. The bud blooms and grows like a normal daisy flower. But once it is in full bloom, the petals curl giving the flower an ornamental look.

The cotton candy flamingo flower, which is an exotic species grows a single flower, but is actually a cluster of small flowers arranged in a circular pattern. The rest of the flower resembles a cotton candy on a stick, hence the name. It comes in a beautiful combination of colors namely, cream at the bottom, pink in the middle and the small flowers are coral colored.

Apart from the above mentioned exotic flowers, there are several other species of flora which have uncommon features, thus earning them the title of ‘a unique flower‘. Here is a list of some of the rare flowers found across the rainforests and tropical islands across the globe.

These rare flowers have an aura of their own, which makes them unique and one of a kind. Hope you found this brief overview on rare flower names to be an informative one. 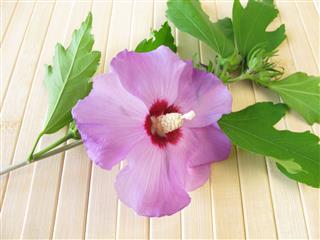 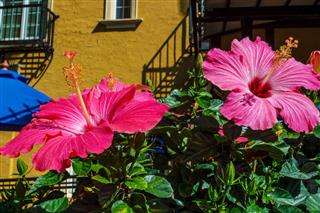 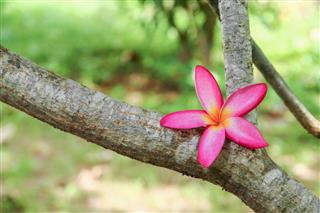 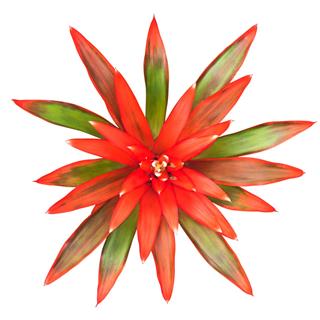 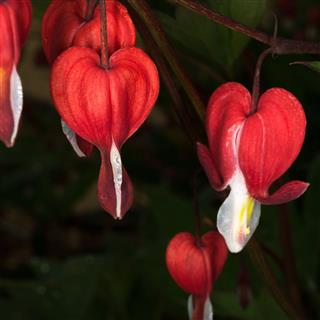 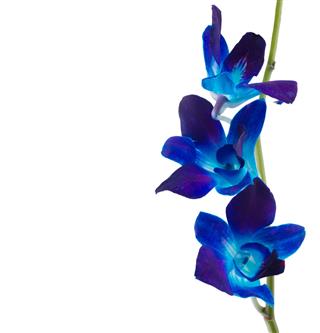 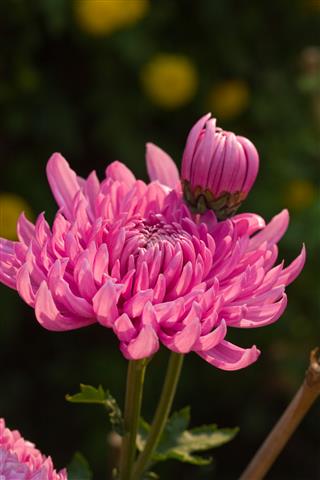 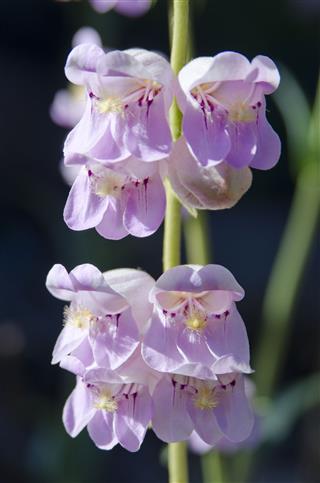