Flower With Strange And Funny Names

You have exotic flower names, you have simply adorable flower names, and then you have some ridiculously funny flower names that make you wonder what the person(s) was thinking while christening them. This article has some classic examples of them. Have a look. 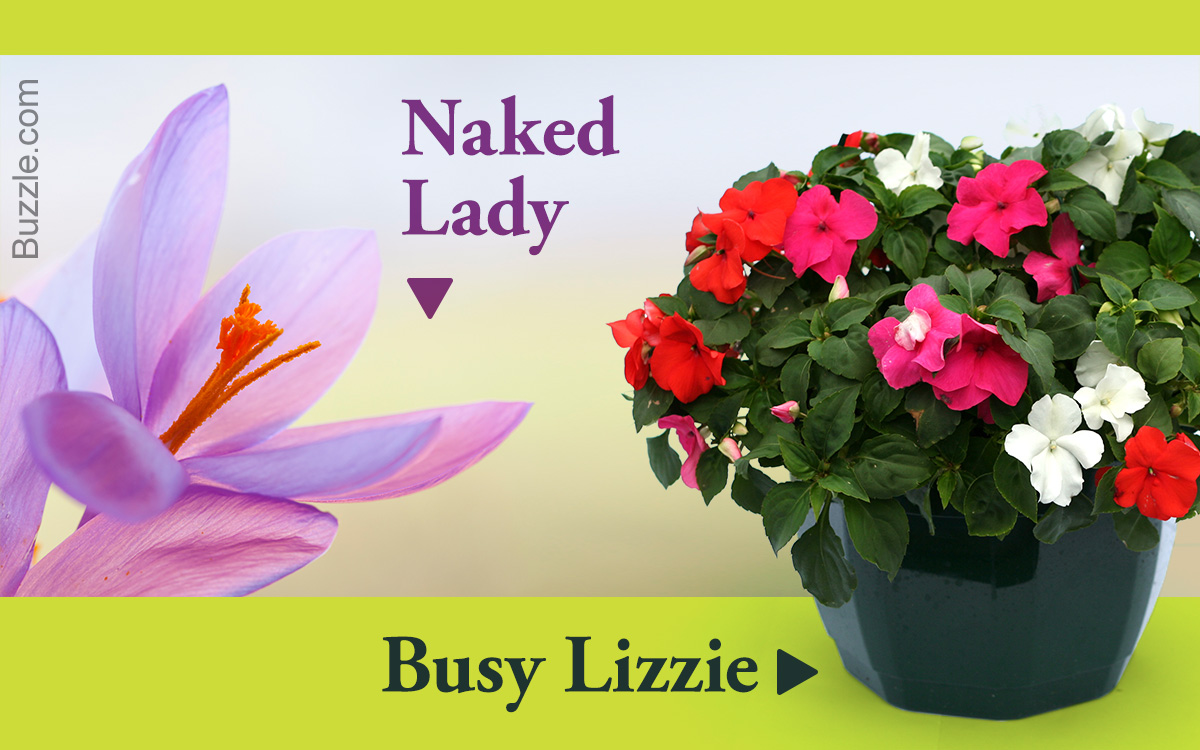 You have exotic flower names, you have simply adorable flower names, and then you have some ridiculously funny flower names that make you wonder what the person(s) was thinking while christening them. This article has some classic examples of them. Have a look. 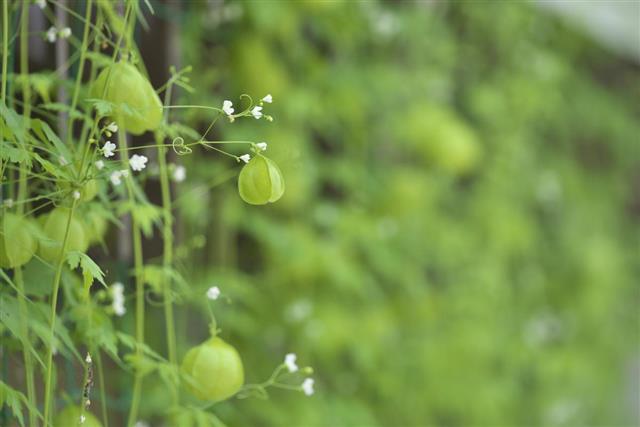 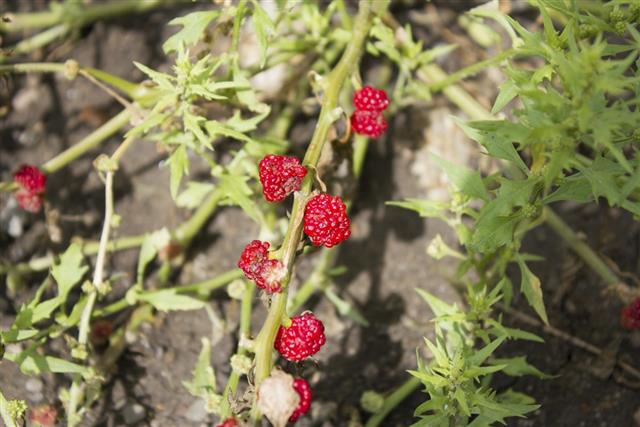 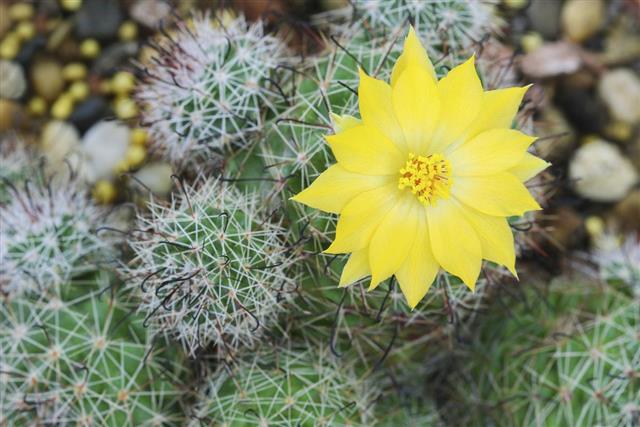 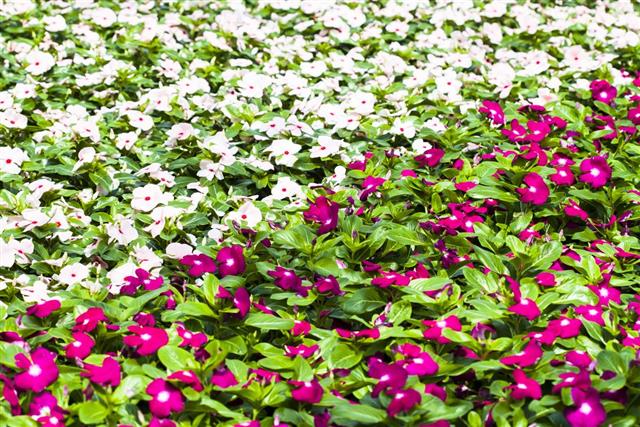 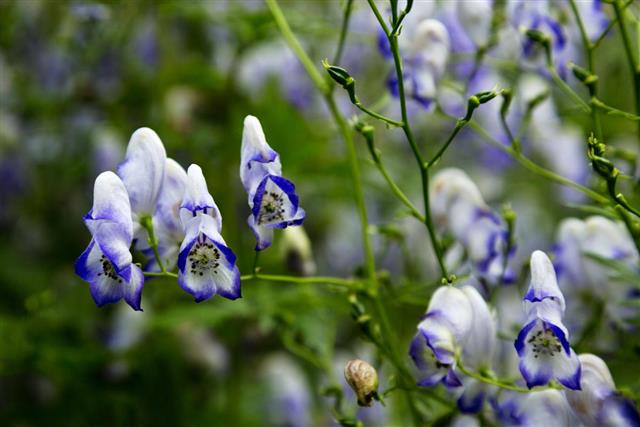 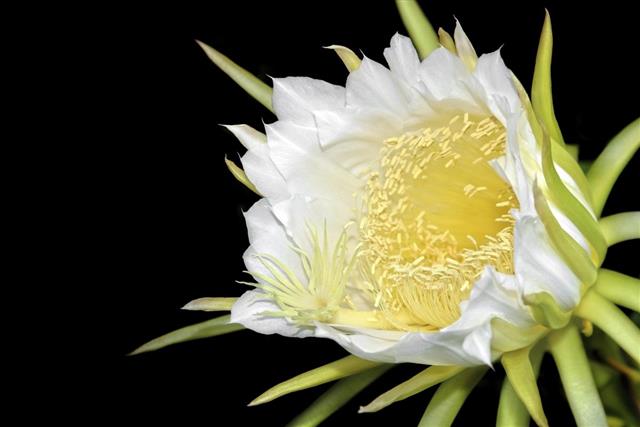 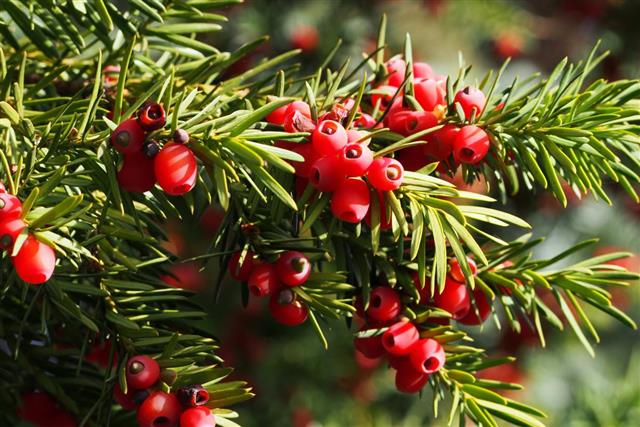 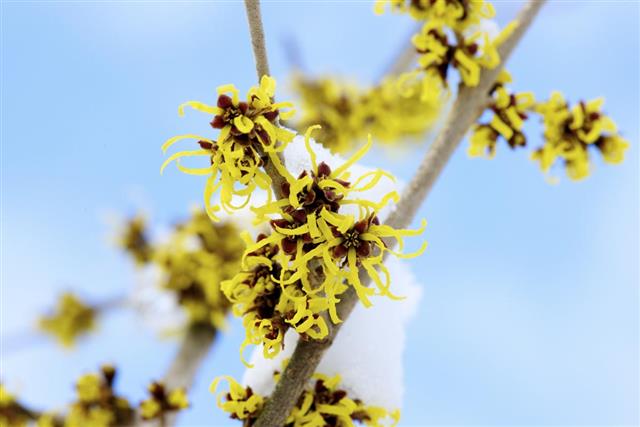 Everything has a catch. There’s always a twist in everything. Something under the seemingly normal exterior. Take the names of flowers, for instance. You have those that seem quite naturally fitting for them, and some that have quite interesting etymologies. But you also have some bewilderingly funny flower names that befuddle you and quite frankly, sometimes don’t make the remotest sense whatsoever. Have a peek at some of these names in this Gardenerdy article. Here they are –

Busy Lizzies: If you thought that only the common name of these tiny little flowers is funny, their scientific name should tease you a bit too. It’s the Impatiens species. Looks like there’s absolutely no chance you can have a decent conversation with this one.

Dragon Root: I mean seriously! Poor flower! Why on earth someone would want to have a flower named after something like a dragon? I guess the green scales on the fruit has the answer to this question. Oh! Do you want to be introduced to other family members of this genus? They’re Dragonmouth, Dragon’s Teeth, Snapdragons and Dracocephalums (Ha! Pronounce that right the first time if you can!)

Goat’s Rue: Legend has it that this flower has often been used to kill fish by its poisonous properties. However, it’s roots have herbal properties to help deal with hair loss in humans. So, we know what this flower is useful for. Now, let’s see some of its other names. Devil’s Shoestring and Catgut; not very inspiring, eh?

Goosefoot: If you happen to come across this flower, would you mind explaining to anyone who will listen why this flower is said to be a goosefoot, when it bears no resemblance whatsoever to the foot of a goose? Capisce?

Immortal Flowers: Apparently these flowers are able to last for a really, really long time, even after they have been cut off from their plant. Try it out if you want. You can experiment and check how long it actually lasts. It could be something precious to pass down from generation to generation, isn’t it?

Lady’s Slipper: This funnily named flower is the state flower of Minnesota. It has a somewhat slipper like appearance, which may justify its name to a certain extent. However, that does not mean that it couldn’t have been given a better name now, does it?

Love-in-a-Puff: Now see, this is a flower that has the perfect name. Why? Well, when this flower gets matured, its seeds turn from a green to a brown, pod like appearance. This pod, on bursting, has 3 structures that resemble hearts!

Maidenhair: First the slipper, now the hair? Are you kidding me? I don’t care how pretty the fern looks and how much it reminded the person who named it of a pretty maiden’s long and flowing hair, ‘maidenhair’ is just a very, very weird name for a flower!

Mammillaria: Yes, you guessed this one right! No need to be embarrassed. This variety of cactus is indeed named after the mammary organs of human females. Not only is it inappropriate, it’s downright crude, don’t you think?

Mouse Tail: Have you ever had the chance to look at this plant? If and when you do, you’ll see that though it has this absurdly funny name, the plant actually bears a striking resemblance to the tail of a mouse. And if you’re still not convinced, then you do have the option of calling it Arisarum proboscideum. Your court.

Naked Lady: I guess we’re not done with the inappropriateness of the names yet. So, what if the flower blooms only when the stalk bares itself completely? There are a lot of things that the flower could have been named instead.

Thornapple: It’s a thorn or an apple. Possibly both. But it’s not a flower, or so it may seem by its name. However, this is very much the name of a plant that bears really thorny ‘apples’ as fruit!

Witch Hazel: My! My! Here’s a truly freaky looking flower if I ever saw one. Its ‘tentacles’ are enough to make you want to crawl for cover. Another funny flower name that is somewhat justified.

Yew: Ewww! That’s probably what you think this flower is all about, right? But when you look at it, you’ll see that it’s actually quite a pleasant looking flower.

Wolfsbane: Attention all Harry Potter fans! No, this is not the flower used to make an antidote in case you’re bitten by a werewolf! It is a flower that also goes by the name of the helmet flower, monk’s head and the like. Small purple bulb shaped flowers give this flower its very peculiar appearance.

Well, now that you’ve got your fill on some of the really funny flower names, you might be interested in also knowing a little about the rare flowers mentioned here. Have a peek. Hope you enjoyed the wacky flower names and have kindly overlooked the feeble attempts at humor! 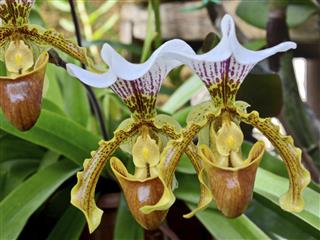 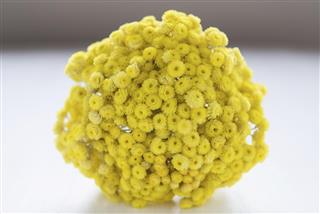 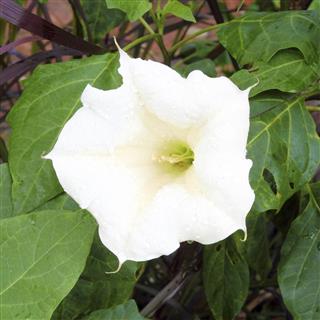 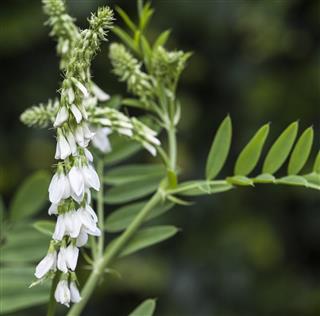