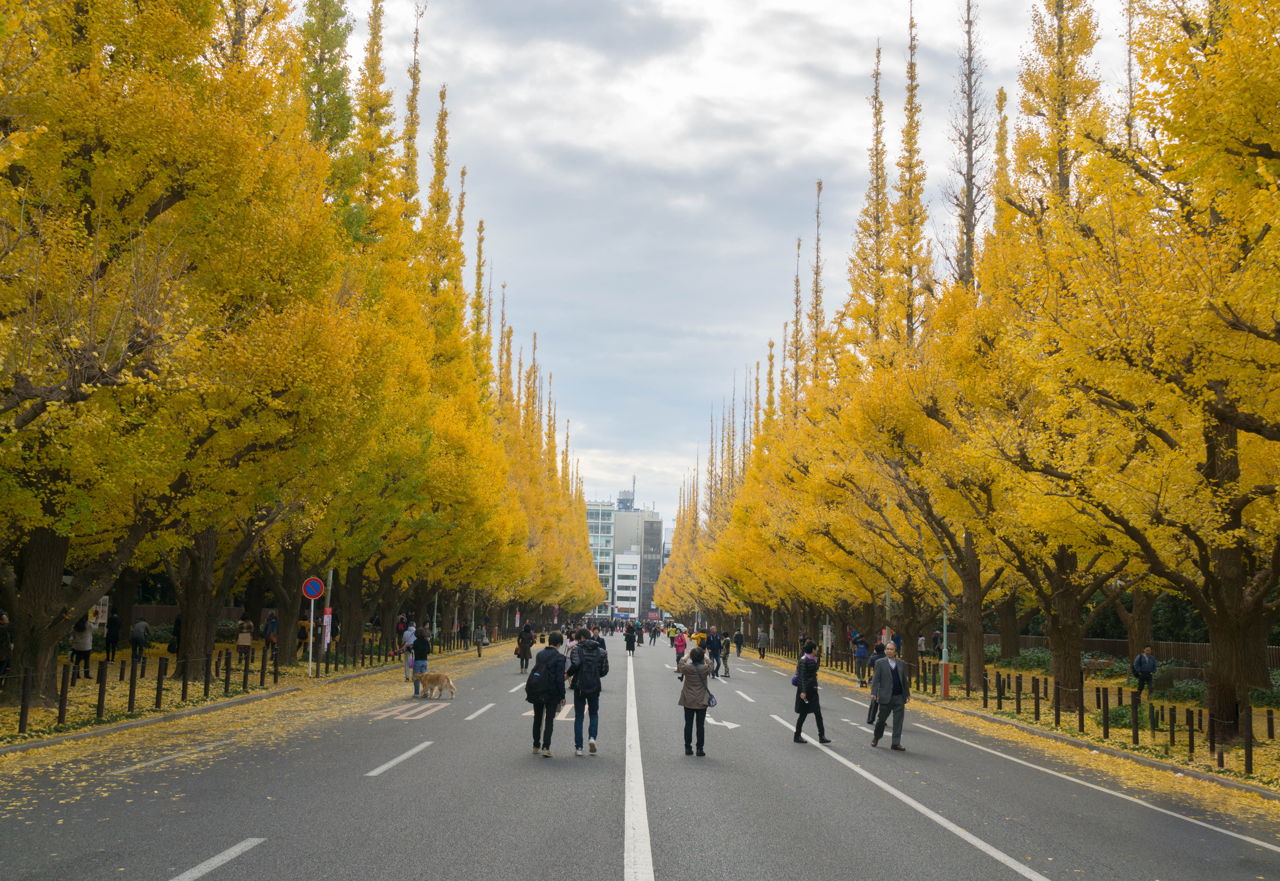 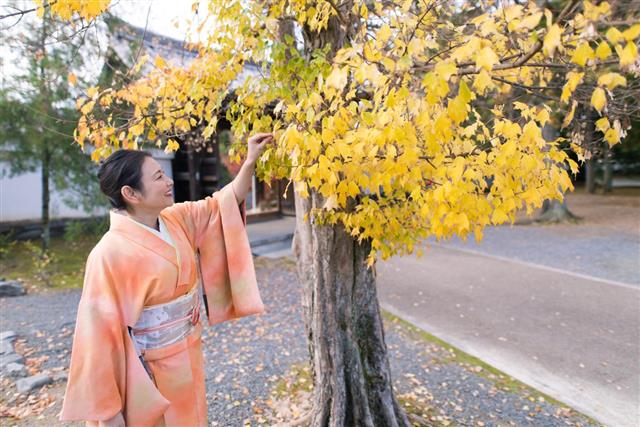 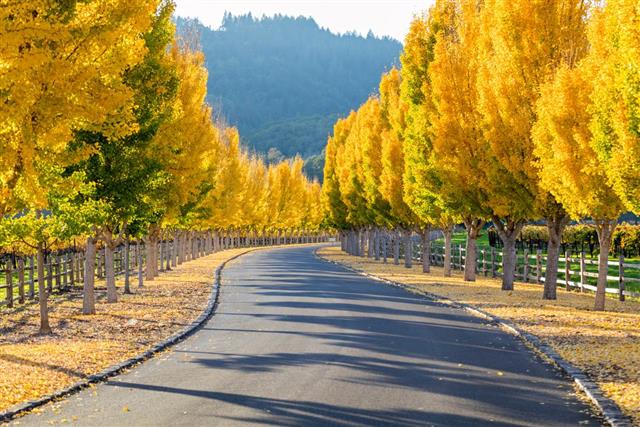 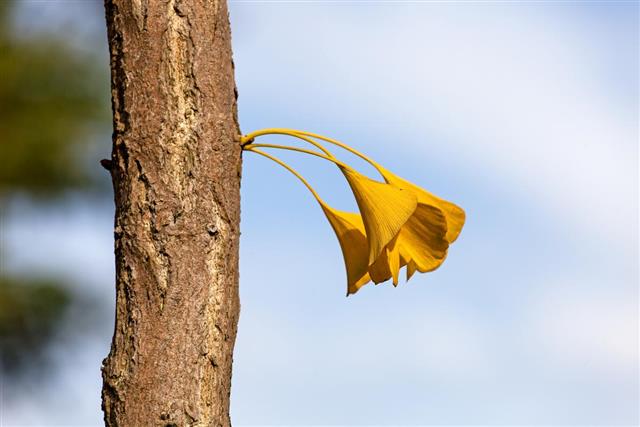 The ginkgo tree (Ginkgo biloba), also known as the maidenhair tree, is one of the most unusual tree species in the world. It has survived on the planet since the Jurassic period and is therefore known as a ‘living fossil’. The name ginkgo is derived from a Japanese word gin that means ‘silver’ and kyo meaning ‘apricot’. The name refers to the silvery apricot-like fruit of the tree. The tree is able to thrive even in a polluted environment. It is therefore commonly planted near streets and roadside in cities. It has a great ability to adapt which is why it has survived all these years.

The tree has no living relatives of plant species and can be traced back to millions of years. Ginkgo trees no longer grow naturally in wild. Those that grow all around the world were planted by men. It is similar to redwood and sequoias, as they can survive for many years.

Its history is long and ancient. Native to China, the ginkgo tree has been planted since ancient times in Chinese and Japanese temple gardens. Today it is still found in the Zhejiang and Guizhou Provinces in Central China. The tree is considered as a sacred tree in China and Japan. The Chinese have used parts of the tree in their traditional Chinese medicine. The tree made its way to North America during the 18th century. Since then, it has flourished as street and shade tree.

The ginkgo tree or Ginkgo biloba is the only tree that belongs to the plant family Ginkgoaceae. The tree belongs to the gymnosperms or non-flowering plant group. Thus, it is closer to conifers and cycads genetically.

This deciduous tree can reach a height of 40 to 80 feet when mature with a canopy of 30 to 40 feet. The ginkgo has a cone-like shape when young, and becomes irregularly rounded as it ages. The bark of the young plant is smooth and gray. It becomes ridged and brown as it grows.

Gingko trees are dioecious, with separate male and female trees. The male trees have cones and look like drooping fingers. These cones are called catkins that shed pollen in mid-spring. The females have naked green ovules hanging on their branches. When these ovules get pollinated by wind, they develop fleshy seeds of translucent yellow-orange color in autumn. These fruits have a smelly pulp. The tree will bear fruit only after 15 to 20 years of age.

It can grow in partial and full sun, and needs at least 6 hours of sunlight daily. They can grow in a deep sand base soil that is well-drained but moist. These trees are known for their adaptability and tolerance. They can grow in all types of soils with different pH and composition. They are also known to be tolerable to cold, drought, salt spray, heat, compacted soils, and even air pollution. Therefore, it is a popular tree species to be grown in cities. They are good to be grown in USDA zones 3 to 9.

These were some of the facts about the tree that are really intriguing to know. You can plant a tree in your yard and see it flourish in your lifetime. I hope this article has helped you learn some fascinating information regarding this tree. 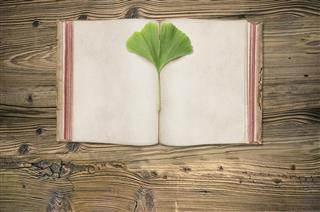 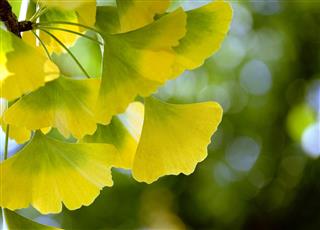 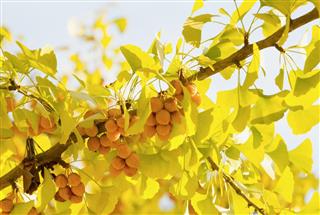 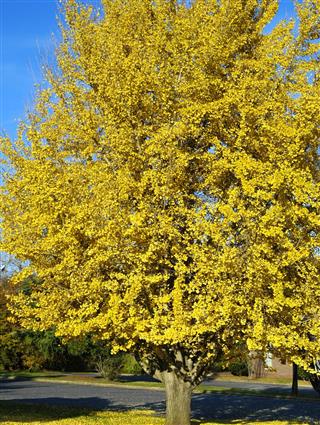 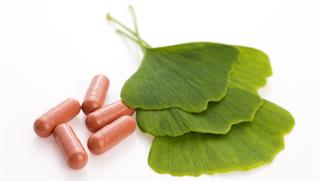 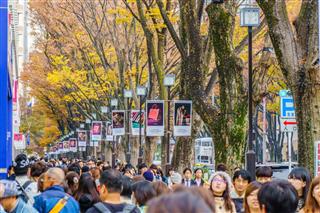