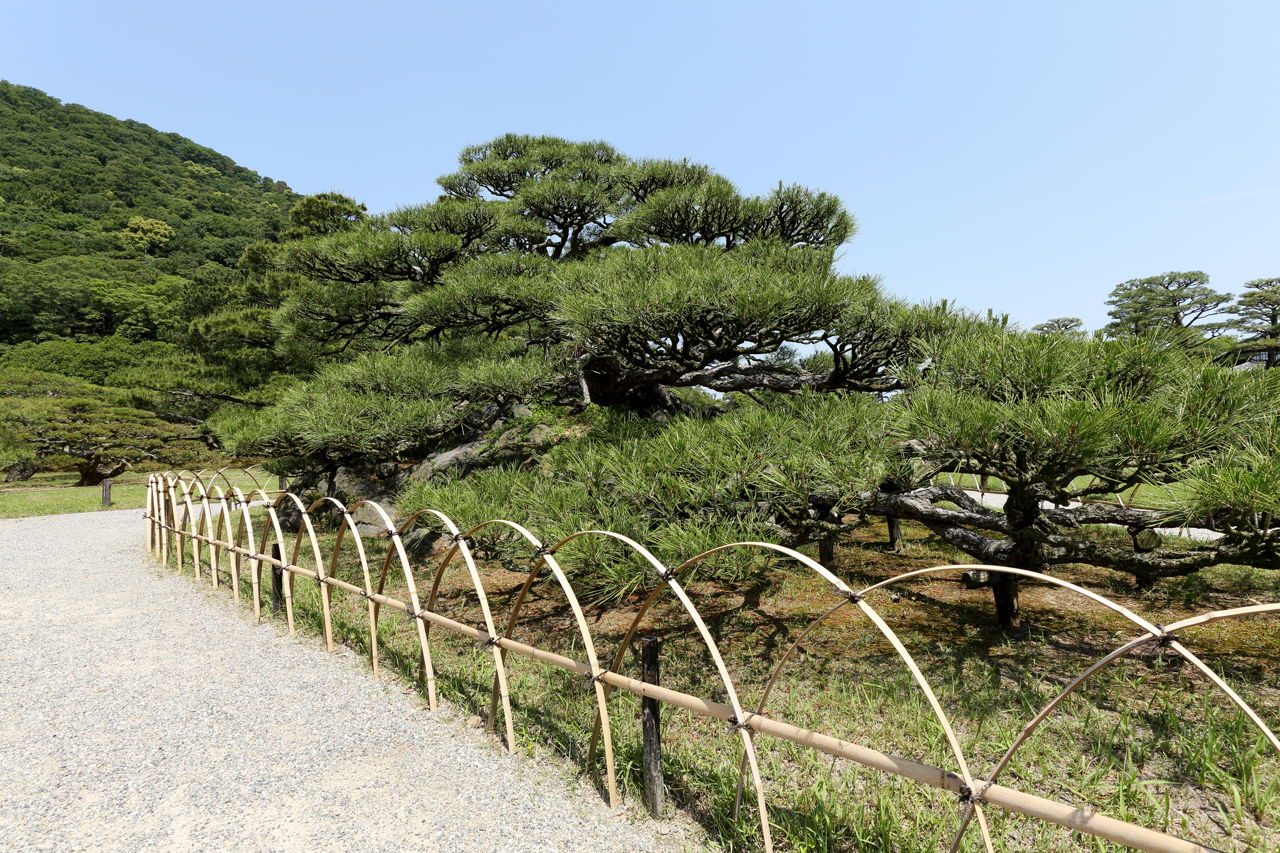 Pine trees are evergreen trees that belong to the genus Pinus and are native to the northern hemisphere. A close look at facts on pine trees tells us that these trees are different from most trees as they have needle-like leaves and bear cones. These trees can grow in a variety of soils and can withstand extreme temperatures. The bristlecone pine tree was discovered in the 1950s by Dr. Edmund Schulman, who was a dendrochronologist at the University of Arizona. These trees are renowned for being the oldest single living organisms on the planet, and have been known to survive for up to 4000 years or more.

Because of the unfavorable conditions in which they grow, bristlecone pine trees have drastically reduced in numbers, and this has brought these trees onto the International Union for Conservation of Nature’s (IUCN) red list. Here’s more on this singular species of pine. 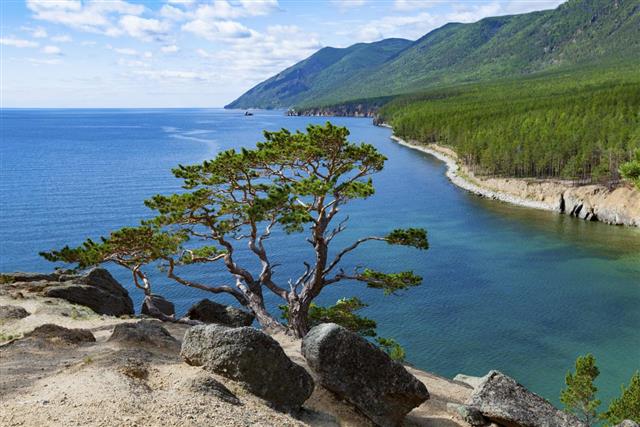 If you go looking for bristlecone pines, you’ll find them growing in scattered groves, at very high altitudes, and close to the tree line. Although these trees can grow in unfavorable conditions, such as poor soil, very low temperatures, arid climate, and strong winds, they grow slowly.

Due to the change in climate caused by global warming, bristlecone pine trees are now found growing above the altitudes considered as the tree line or the timber line.

The bristlecone pine trees have a trunk which is brownish in color and dotted with ridges, some of which are very deep. It has a twisted and knotty appearance because of the fact that as the tree grows old, it loses layers of vascular cambium. The bark contains a resin-like substance that protects the tree from pests.

The leaves of the bristlecone pine are covered with dots of dried resin, and the flowers (or cones) are monoecious.

The needles of the bristlecone are an inch long, grow in clusters of 5, and cover the entire branch. The branches of the tree, with closely spaced clusters of needles, appear similar to a bottlebrush.

The age of bristlecone pine trees can be estimated with the help of dendrochronology, the technique of calculating the age of a tree by counting its vascular cambium rings.

Trees belonging to Pinus aristata and Pinus balfouriana have also been known to be close to 3000 years of age. However, these trees do not grow as old as those that belong to Pinus longaeva.

The average age of bristlecone pine trees is close to 1000 years.

The primary reason why bristlecone pine trees can live for so long, is the slow rate at which they grow, owing to the unfavorable climate and growing conditions at high altitudes. Bristlecone pine trees growing at lower altitudes do not survive as long as their counterparts growing near or above the tree line.

The fact that the tree grows in areas where few other trees grow, works in its favor. The absence of soil cover and fallen leaves from other trees, prevents spread of fire to neighboring trees in case one tree is struck by lightning.

The oldest living bristlecone pine is located in the Ancient Bristlecone Pine Forest on the White Mountains in California. It is known as the Methuselah tree, and derives its name from the Biblical character Methuselah who had the longest life span among mortals. When the age of the tree was calculated in 1957, using the method of dendrochronology by counting the rings on a sample of core wood, it was found that the tree was 4789 years old!

Sadly, an even older specimen of bristlecone pine once existed in the Great Basin National Park in Nevada. In 1964, a graduate student at the University of North Carolina was studying the bristlecone pines in the region. When he came across the tree, which was nicknamed Prometheus, he cut cylindrical core samples to determine the age of the tree. However, due to some reason, this method did not work out and the tree was cut to get a complete view of its cross-section, in order to determine its age. This tree was later found to be around 5000 years old when felled, which makes it the oldest single living organism (even older than the Methuselah tree!).

The needles of the bristlecone pine can remain green for as long as 45 years, which is beneficial for the tree in providing a stable photosynthetic capacity.

A remarkable survival strategy of the bristlecone pine is that when a part of the tree is damaged by fire or lightning, a proportional part of the xylem tissue (that conducts water) also dies away. This reduces the amount of tissue the surviving branches have to supply nutrients to, thus neutralizing the effects of the damage to a great extent.

An interesting fact about bristlecone pine trees is that they can stand tall even for years after they die. These trees fall only when their roots have been damaged by erosion.

Even the oldest of these trees are capable of generating seeds.

Due to the potential threat to its existence, steps have been taken to conserve these species in national parks across the U.S. The Great Basin National Park in Nevada and the Ancient Bristlecone Pine Forest in the White Mountains of California, are two of the most noted national parks where bristlecone pine trees have been conserved in their natural habitat.