Umbrella tree or Umbrella plant may refer to five disparate types of trees. Each of these differ as far as their stems, leaves, fruits, and region of growth are considered. Have a look. 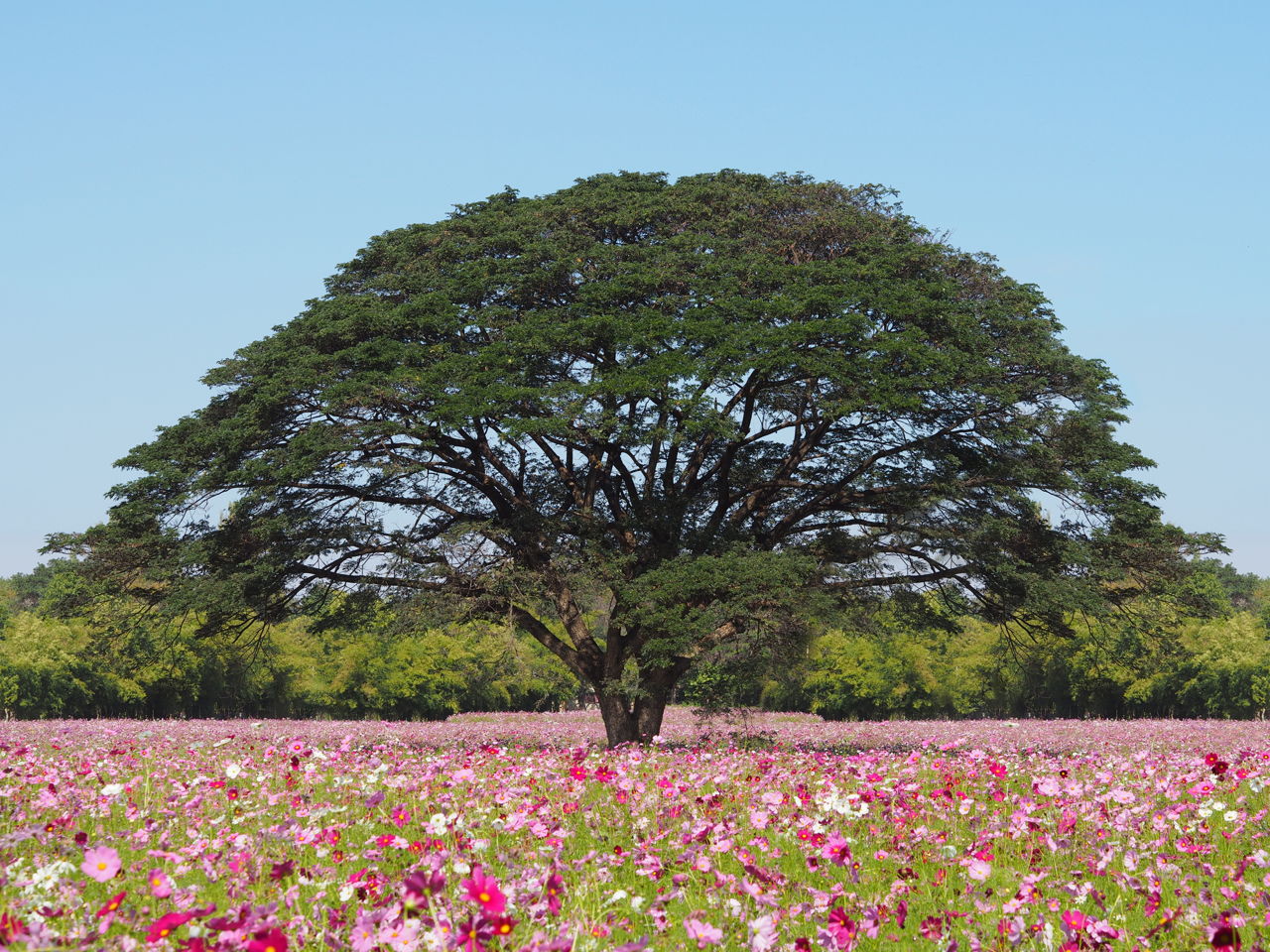 Umbrella tree or Umbrella plant may refer to five disparate types of trees. Each of these differ as far as their stems, leaves, fruits, and region of growth are considered. Have a look.

The term ‘umbrella’ in umbrella trees or plants is used to refer to the typical structure of leaves these plants possess. Their leaves are umbrella-shaped or cluster to form an umbrella-like canopy. We will take you through the different plant species this term may refer to.

Umbrella tree may mean one of the following:

This term may mean one of the following: