Music has a profound effect on everyone. From the soothing tones of classical music to the peppy beats of jazz, it has the ability to change our mood. But does music affect plants, too?

Music has a profound effect on everyone. From the soothing tones of classical music to the peppy beats of jazz, it has the ability to change our mood. But does music affect plants, too? 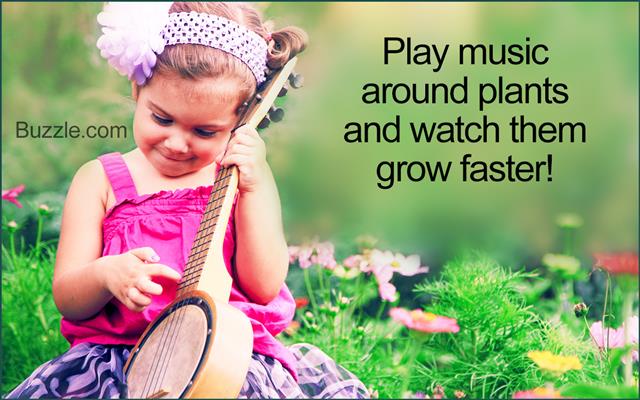 People have been experimenting with music and plants for almost three decades now. From school-level amateur projects to higher-level scientific experiments, the effect of music on plants has been a confusing and debatable topic. Many people claim to have observed the response of plants to music. Scientists, however, are of the opinion that plants are devoid of a nervous system, and thus are unable to understand music, or respond to it.

To strip it down to the basics, music is sound, and sound is a wave. Sound waves are produced by generation of vibrations, which are disturbances in the atmosphere. Sound waves need a medium to travel. They are emitted by a source and their frequency, or volume in layman’s language is determined by the frequency of the vibrating source. From the music of the radio to the guitar being played, all of these are mechanical pressure waves that are translated into sounds – and on a higher level music.

What is Plant Growth?

Growth is a process which results in the increase of the number and size of leaves and stems in a plant. It also results in strengthening of roots and production of blossom. Plant growth is a result of the cell division that takes place within the cell. The nucleus, chloroplast, vacuoles, and ribosomes play an important role in cell division. Genes, temperature, moisture, soil quality, mineral retention, water retention, atmospheric changes, etc., are various factors that influence plant growth.

Is Music a Factor for Plant Growth?

Why is music associated with plant growth? In humans, music has a strong effect on our health and mood, and over the years, people have claimed that the same effect of music has been observed on plants, too. Plants are sensitive by nature, and many people claim that they feel just like humans do. There are stories that narrate about plants shedding tears. Although scientists do not support these as facts, these myths have led them to take up various experiments on plants.

In her pathbreaking book, The Sound of Music and Plants, Dorothy Retallack penned down her research. For her laboratory experiment in her studies for the degree in music she chose to study the effects of music in plants. Through rigorous studies and lots of observation, she concluded that plants grew abundantly in classical music as compared to rock and roll. Strangely, when the genre of jazz was played, some plants leaned towards the speaker whereas some leaned away from it.

After further research, Retallack discerned that the genre of music did not have anything to do with the response; it was the kind of instruments used and their resonance that probably made the difference. Her book says that loud frequencies of music played havoc with the health of the plants, resulting in a very slow and stunted growth; even death in some cases.

Joel Sternheimer studied and investigated the vibrational frequencies of amino acids. Ribosomes plays an important role in the creation of proteins from a variety of twenty amino acids depending on the need of the cell and its organisms. While this process takes place within the ribosomes, the amino acids turn comparatively slow, making it possible for the researchers to measure their individual frequencies as a “note.”

When the frequencies are recognized, each of these notes can then be recorded into a sequence, or melody. Sternheiner successfully replicated the recorded melodies for the selected proteins. When these melodies were played, he noticed that it increased the manifestation of the corresponding protein and accelerated the growth of the plant. Sternheiner affirms that tomatoes grew two and a half times larger when his melodies were played to them.

A South Korean scientist Mi-Jeong Jeong would play Beethoven’s Moonlight Sonata to rice plants. He stated that it made the plants grow faster and taller, bringing in the blooms earlier. He claimed that he had identified plant genes that could “hear.” The sounds produced between the frequencies of 125 hertz and 250 hertz made plants of the genes — ‘rbcS’ and ‘Ald’ — increasingly active. On the other hand, sound waves of 50 hertz reduced their activity.

These experiments were repeated again, albeit in the dark, in order to avoid the interference of light and its effect on their growth. Again, the same results were observed. Researchers concluded that due to exposure to music, the chemical changes that took place within the plant, could be studied and harnessed in order to throw better light and increase the blossoms of other crops, too.

The above-stated experiments prove that music does affect plants. But it is not the lyrics of the songs, or their meaning, it is the frequencies and the vibrations that they emit, which make the difference. The study by Dorothy Retallack goes to prove that loud music can ruin the mood and health of a plant. Soft music with lower frequencies is better for their growth and blossom. Although many claim that the experiments conducted by Retallack were unprofessional — making the results unworthy — these experiments have shed a lot of light on the way plants react to various frequencies.

Various researches have proved that plants respond to acoustic energy in profound ways. It increases their rate of growth, their size, and influences their overall health. Dan Carlson, after a thorough research over a span of many years, had reached a conclusion that the medley of frequencies originating between 3,000 to 5,000 kHz helps the stomata of plants to open up quicker. This helps them absorb nutrients more efficiently.

It took Dan about fifteen years to develop a foliage spray designed such that it is used beneficially with the sound frequencies. This delay happened as the ability and desire of the plant to take up nutrition was altered due to its enhanced capability. Carlson calls this spray as the “Sonic Bloom”. His findings have proved to be beneficial for countless farmers and have resulted in — according to the Guinness Book — the largest indoor plant on record.

The Purple Passion was treated with the sonic bloom process. It grew to be 1,300 feet tall and was alive even after 25 years. Its normal lifespan, however, is 18 months and it grows not more than 18-feet tall. The book, “Secrets of the Soil”, writes about Sonic Bloom and its miraculous results. Sonic Bloom is also sold in the market by industry wholesalers.

Effect of music on plants can be used as a unique idea for school-level projects and science fairs. It makes for a fairly easy project with definite conclusions. Use the same species of plants for the project. Also, maintain equal interaction with all the plants.

Note: You will require seven to ten days for the completion of this experiment.

Place the pots in different rooms of your house. Decide a genre for each plant and play that music to it every day for 2 hours at regular intervals. Make observations for each day. If you can, make them for a twelve-hour cycle. For example: One observation for 8 am, and another for 8 pm that day. At the end of the day compare your observations of each plant with each other and draw conclusions. You can make a comparative chart and display it for your project.

Word of Caution: Refrain from the use of heavy metal, or pop music around plants. Many previous experiments by laymen and scientists have recorded the death of plants due to exposure to them.

What is the Inference Drawn?

Plants are able to feel and respond to vibrations and frequencies. They grow at certain frequencies, whereas certain other frequencies can stunt their growth. The range of these differs for different species. Some scientists claim that the music actually makes gardeners take more care of these plants, resulting in their faster growth. But the experiment by Sternheimer claims otherwise. Also, the sonic bloom is a proof in its own right on the benefits of musical frequencies on plants.

The naysayers hold that there are no sensory devices in plants, like the ears, or the brain. Music is all about vibrations, but then, they may not be so powerful that they can initiate an improved growth in plants. As of now, studies are still continuing to dig deeper so as to gain ground into this matter. 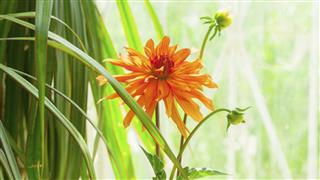 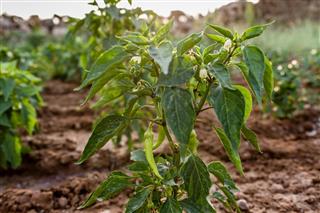 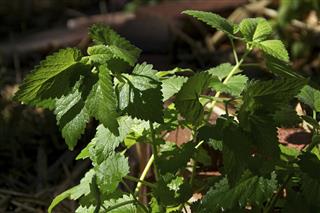 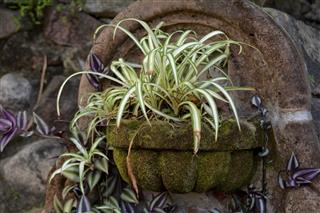 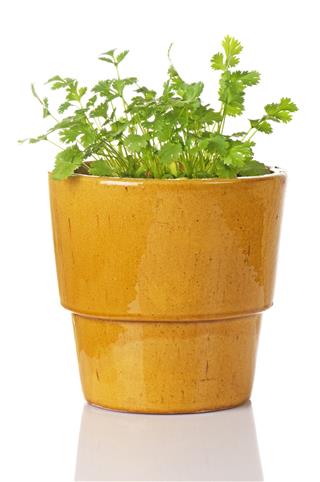 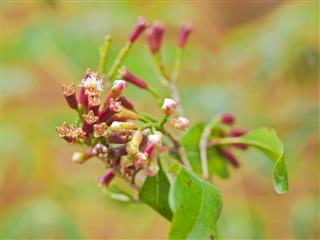 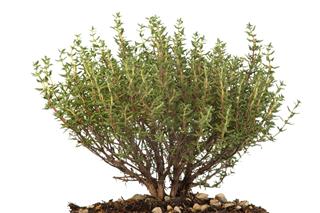 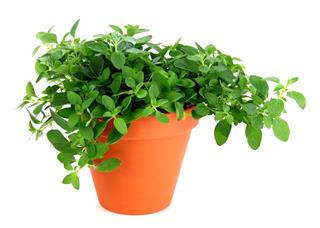