The Effect of Magnetism on Plant Growth

Home / General Gardening / The Effect of Magnetism on Plant Growth 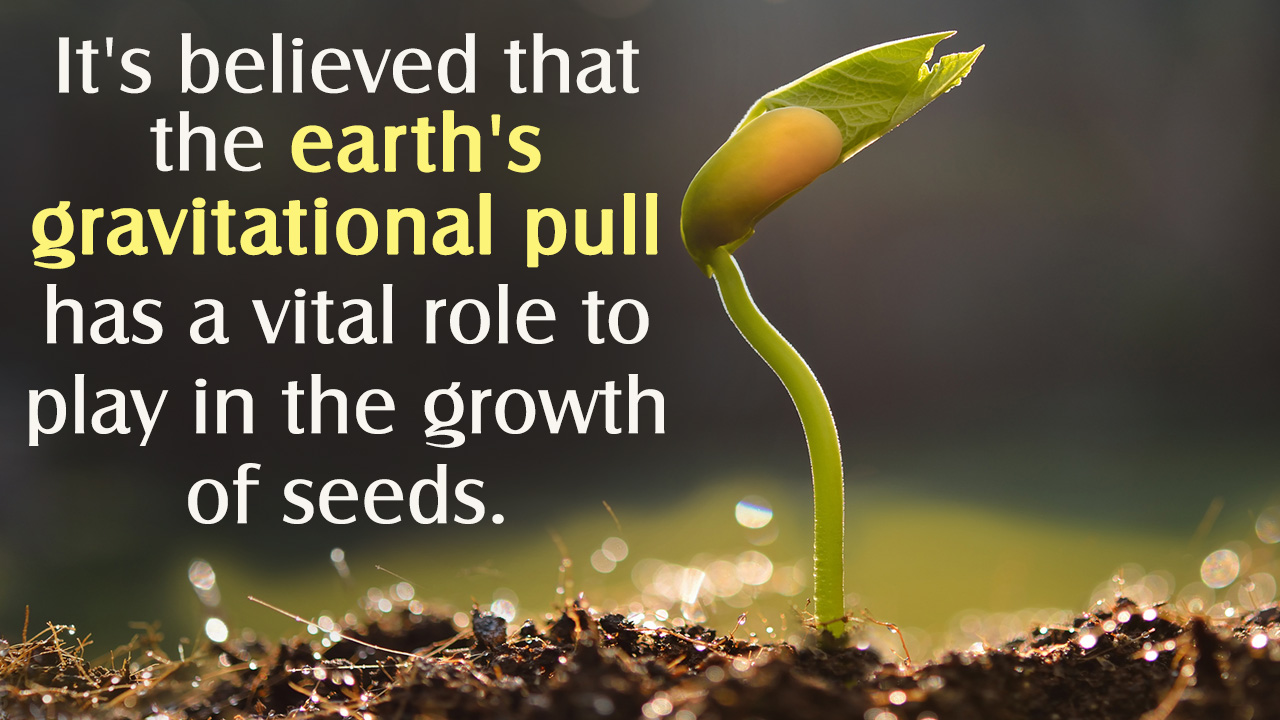 In 1862, Louis Pasteur discovered that magnetism affects the growth of plants, when he was experimenting on the fundamentals of fermentation. He found that the Earth’s magnetism has a significant effect on the growth of plants. It was found that this concept could be effectively utilized in agriculture, wherein, plant growth could be stimulated by magnetically treating the seeds, water, soil and nutrients in the soil. This strategy is now used for agricultural development in Israel.

The Earth itself acts like a large magnet. The dynamo theory suggests a mechanism through which a celestial body, such as a planet or a star, can generate a magnetic field. It states that a rotating, convecting, and electrically conducting fluid within such a celestial body can result in the generation and maintenance of magnetic fields at astronomical scales. The Earth possesses such an electrically conducting fluid (liquid iron) in its outer core, which is the reason for the Earth’s magnetism.

The Earth’s geomagnetic field is very complex in nature. For the sake of simplicity, it can be approximated using the dipole model, which states that a magnetic dipole is formed on the Earth between the North Pole and the South Pole. The hypothetical line joining these poles represents the Earth’s axis of rotation. This magnetic property of the Earth is referred to as geomagnetism.

A hypothesis had been proposed, which stated that if magnets were placed below plants, those containing iron would lean towards the ground. However, experiments have proved this to be wrong. In fact, plants with magnets below them grew taller than those without magnets below them.

It has been observed that, similar to how the Earth’s gravity acts on the plant’s roots towards it pulling them towards it, the Earth’s magnetism hastens up the plant growth. Roots of plants contain starch molecules (also known as protoplasm) that determine the effect of the Earth’s magnetism on that plant. The alignment of roots is decided by the North and South poles. It has been found that the roots typically align in the north-south direction, parallel to the axis of rotation of the earth.

The levels of energy in seeds vary from the time they are harvested to the time they are to be sown. This is the reason why all the seeds sown do not grow to form a plant. However, studies have found that this growth can be stimulated by magnetizing the seeds using a magnetizer.

A magnetizer is an equipment that is used to treat the seeds magnetically. It improves the germination rate in seeds, increases their protein content, and reduces the time required for the growth of the vegetation.

U.S. Pat. No. 4,020,590 was issued to Albert R. Davis in 1977 for the apparatus and method of treating seeds with the magnetizer. The process of magnetizing seeds substantially accelerates the growth, and improves the quality of plants. It has been observed that the germination of seeds occurs at a faster rate if they are exposed to the South pole of an artificial magnet before sowing.

The process of magnetizing water increases its solubility and filtering ability. Nutrients are dissolved easily in magnetized water, which can then be used for irrigation to increase the fertility of the soil.

Magnetized water helps in easy penetration of minerals in the plant cell. This decreases the amount of water needed for irrigation. At times, sea water of certain ppm levels (parts per million levels of salt) can be used for irrigation in cultivations that require salty water.

Fertilizers get dissolved more easily in magnetized water and penetrate into the plant cell, thereby decreasing the amount of fertilizers required. Nowadays, many horticultural activities are carried out using the principles of magnetism.

The National Research Center in Egypt conducted several studies which found that plants were able to 39% larger on magnetized water. Other similar studies even claimed that some plants grew up to 600% larger.

It is believed that in the absence of light underground, it is the gravitational pull of the Earth that tells the seeds in which direction they are supposed to grow. NASA has plans to conduct a unique experiment, where plant seeds would be germinated in specially designed growth chambers in outer space, using a high-gradient magnetic field. The basis behind this experiment is that, the starch molecules within the seeds will be influenced by the pull of the magnetic field, and sink to the bottom of the cell as if it were pulled by the Earth’s gravity. 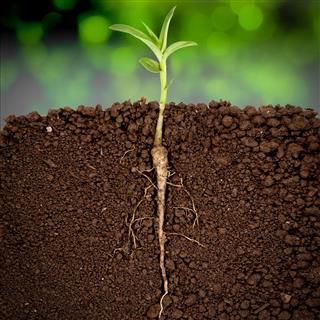 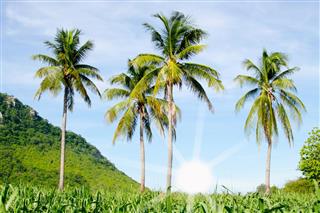 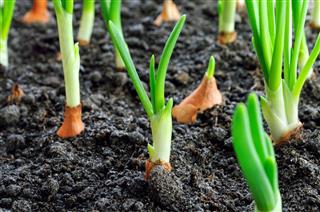 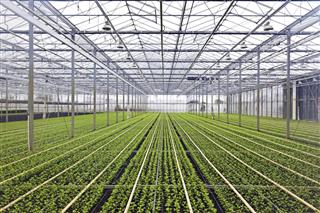 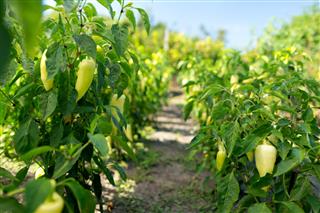 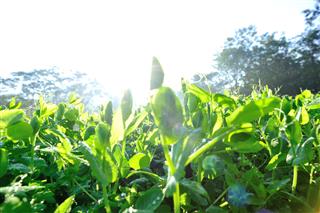 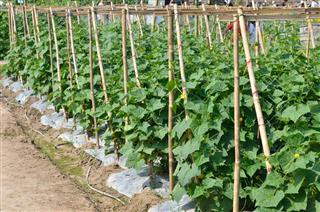 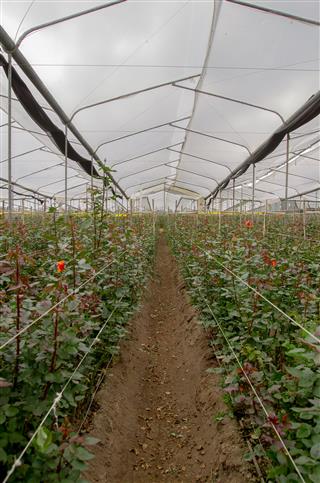 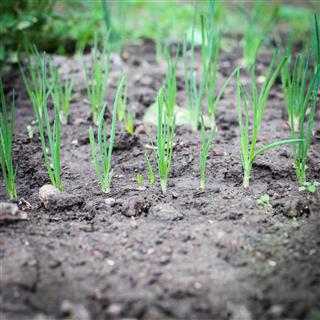 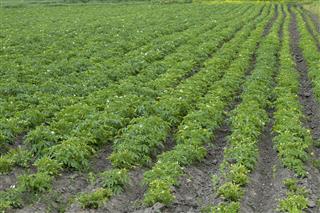 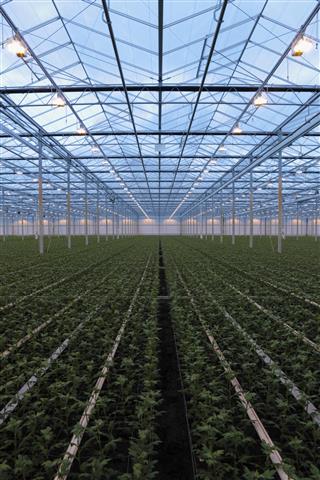