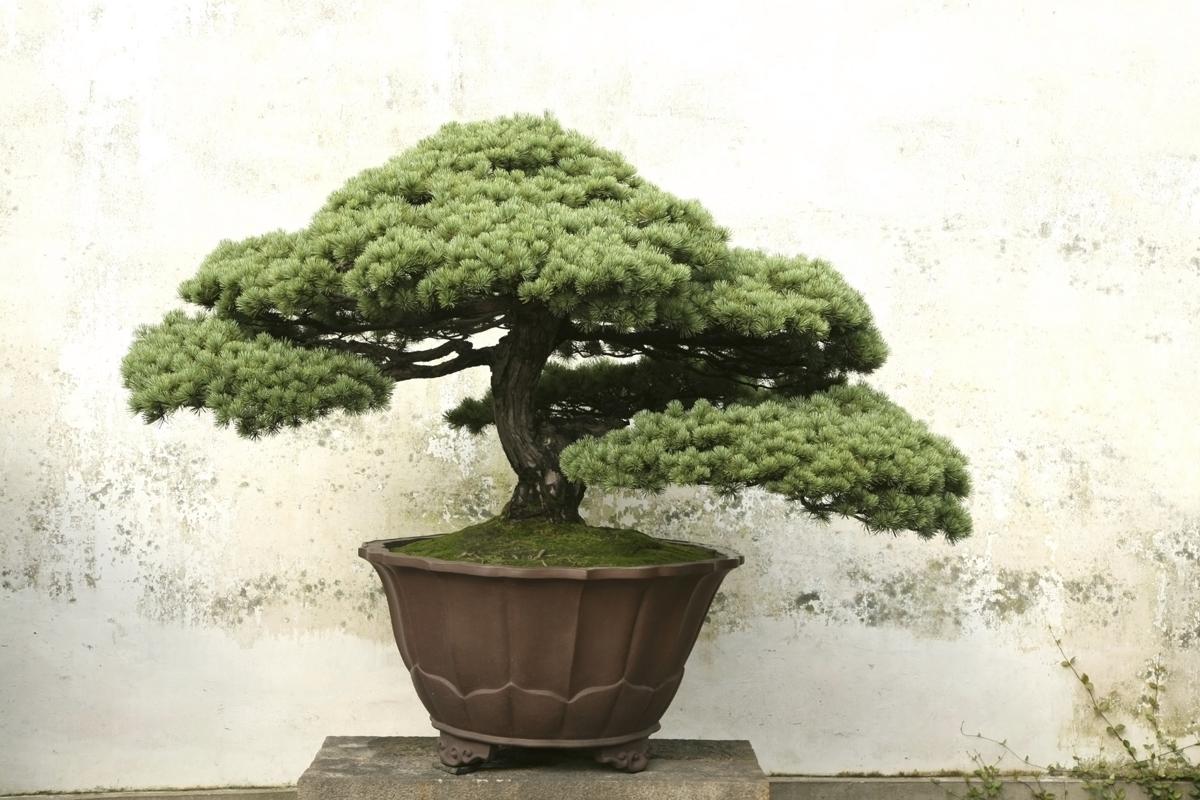 Bonsai is an ancient art form, primarily focused on producing miniature trees and plants. The art involves stunting the growth of a tree or shrub deliberately to obtain its miniature version. Bonsai trees are pruned and shaped in a fabulous way, which makes them look very pretty.

Bonsai is basically a Japanese word, but has Chinese roots. It is derived from the Chinese word Pun- sai, which literally means growing trees in a pot or tray. The word bonsai can be broken into its two roots, that is, bon, which means a ‘tray’ or a shallow container, and sai, meaning ‘plant’. Thus, a plant in a tray is bonsai.

The art of bonsai does not merely involve growing trees in a shallow container. It is an artistic replica of a tree in a miniature form. It is a work of art and requires expert skill and techniques. Bonsai is a way of manipulating a natural tree to create an ornamental ‘majestic’ small tree. A lot of care, patience, and proper technique goes into making these beautiful trees.

This tree has gone through a whole process of evolution. In this period, the meaning of a bonsai tree has changed with different people interpreting it in their own ways.

The art of bonsai originated in China, some 1000 years back. This practice began to develop in and around China, in places like Japan, Korea, Vietnam, and Thailand. In those days, people shaped and pruned trees to make them look like dragons, birds, serpents and other animals associated with Chinese myths and legends. They believed the twisted trunks of the trees looked like ferocious dragons and other fearsome creatures.

It was the Zen Buddhists who brought this ancient Chinese art to Japan. Initially, bonsai or miniature trees and shrubs were grown by the Japanese simply to decorate their homes and gardens. It was merely a decorative art. This art form refined and venerated in Japan over a period of time. The bonsai tree’s meaning thus kept changing as people saw it in many different ways. It was once considered as a symbol of wealth and became immensely popular with the upper class. It evolved as an art form representing prestige and honor.

The Buddhist monks viewed these miniature trees as the symbol of harmony between nature, man, and soul. It was supposed to be a symbol of peace and balance in nature. The aesthetic value of these trees increased eventually, and they gained a place in the soul of the common man. It represented the Japanese culture and tradition in some way or the other.

The 19th century was the time when this art was opened to the world outside Japan. Travelers from west saw these wonderful miniature trees placed in pots and were fascinated by this art form. They took these ideas to their homeland and this is how bonsai traveled all the way to the west. Here again the bonsai tree’s meaning was changed. People were amazed by this incredible creation and this art became famous all over the world. However, with time, its true meaning was lost. These days, people consider it as merely a piece of decoration. Most westerners look at it as a little touch of Asia in their homes. It is considered as the means to incorporate natural elements into landscaping and interior decorating.

Different people have different interpretations about the bonsai tree. So, give it a thought and you might come up with a new meaning of your own for it. 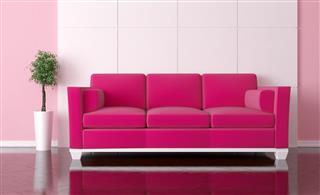 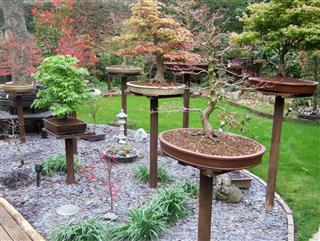 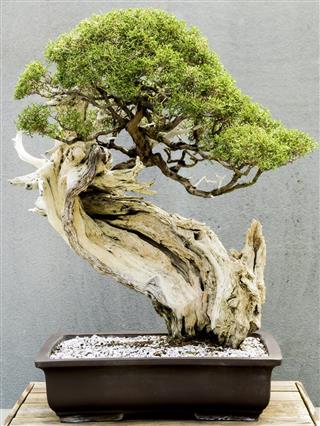 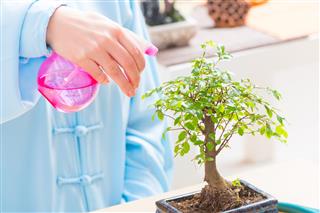 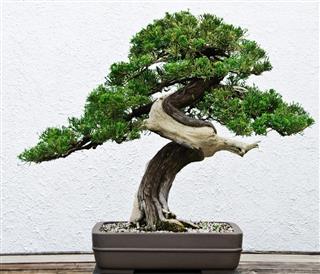