Symbolism And Meaning of the Cherry Blossom

Home / General Gardening / Symbolism And Meaning of the Cherry Blossom 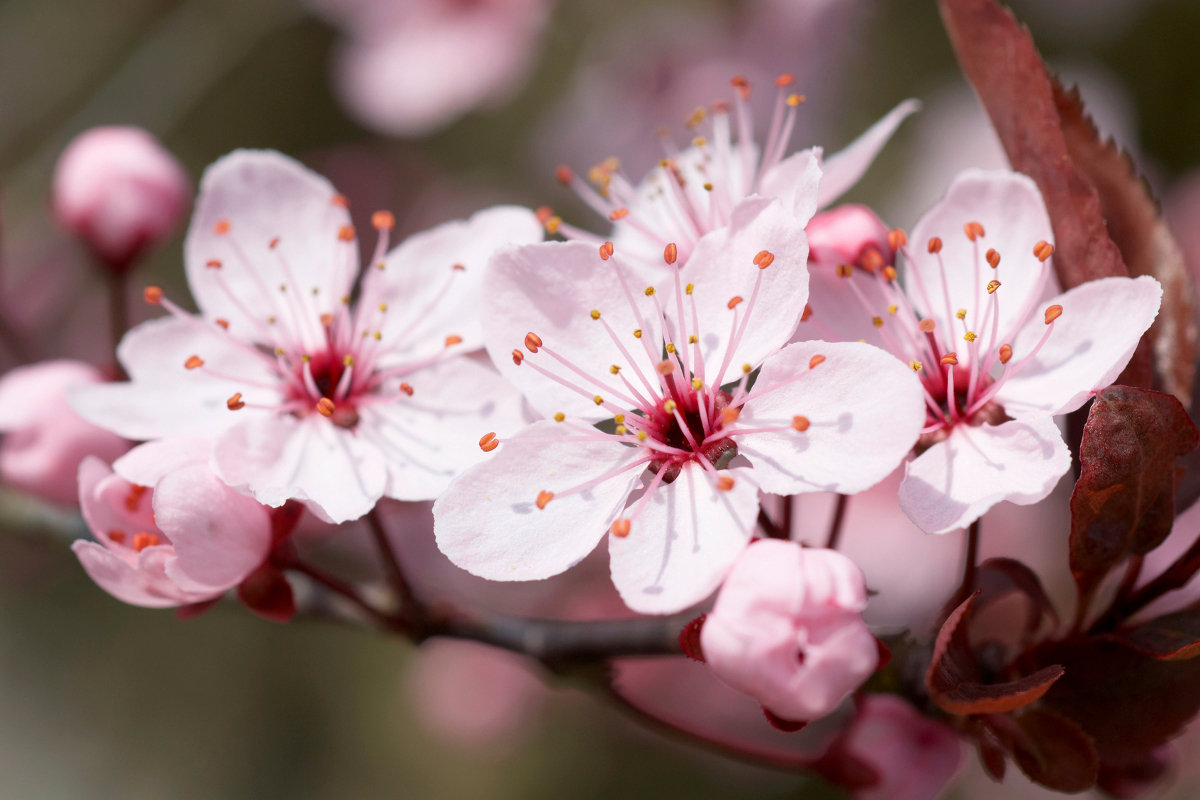 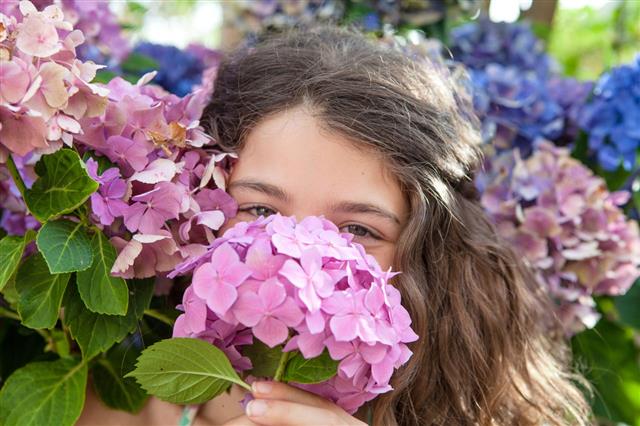 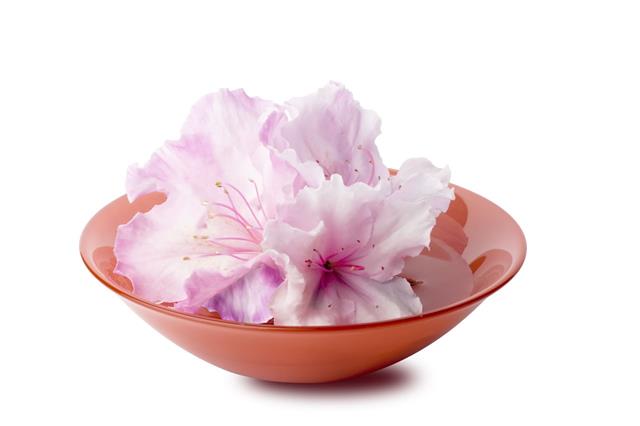 The cherry blossom is the national flower of Japan.

Known as Sakura in Japanese, cherry blossoms are ceremonial symbols and are used for receptions such as the traditional Hanami. There are several meanings attached to this stunning flower. Here is an overview of the same according to regions where it is so popular.

▶ Cherry blossoms are indigenous to Asian countries. Japan gifted these trees to the US in 1912. There are many ways in which the Asian flower is interpreted, all of which inspire poets to sing about their beauty.

▶ The Japanese cherry blossom is interpreted as ‘transient of life’, since it is very fragile and has a short blooming period. There is an old story attached to this tree that values sacrifice. It is said that there is an Jiu-roku-zakura (the Cherry tree of the Sixteenth day), in the Iyo district of the country. This tree grew on the lands of a Samurai for over a hundred years. When the Samurai became old, the tree began to die. The Samurai felt really bad for the tree. He was a brave and honorable man. Hence, he thought up of a way to save the tree’s life.

▶ He sat under the tree and committed a ritual suicide right there. This act gave the essence of the Samurai’s life to the tree. Within one hour of the Samurai’s death, on the 16th day of the month, the tree began to blossom, and continues to live even today. Hence, the cherry blossom tree harbors many spiritual beliefs. These beliefs are set deep within the fundamental teachings of the Buddha.

▶ A fallen cherry blossom flower also has emotional connections in the minds of Japanese. A fallen cherry blossom is a symbolic representation of a fallen Samurai who lost his life in battle. Kamikaze pilots used this flower as a symbol of their missions. It represented the sacrifice that a young Japanese made for his country. People also believe that these flowers are the souls of the warriors who lost their lives in battle.

▶ The cherry blossom signifies power in China, and according to the Chinese culture, it is also a symbol of feminine dominance. It indicates female beauty and sexuality. Its meaning in China according to the language of herbs is love. Therefore, it is often gifted as a symbol of life in this country.

▶ Cherry blossom tattoos are very popular in Japan, and the deep meaning attached to it makes it a favorite among the youth. Men wear these tattoos symbolizing Samurais. A few others sport it as being symbolic of the Buddhist explanation of life.

▶ Women wear these tattoos to represent their feminine powers, as believed by the Chinese. It helps women get inspired, celebrate their sexuality, and maintain dominance over men. Women sporting these tattoos are declaring their independence, and enhancing their beauty.

▶ Cherry blossom tattoos also signify overcoming an obstacle in life, fertility, and nobility. In ancient Japan, it is believed that people threw parties to show off their beautiful cherry blossoms, which were graced by members of the elite society.

▶ The Chinese culture also feels that these tattoos are reflective of beauty, life, femininity, and good luck.

This was all about the meaning of this gorgeous tree and its flowers. For some, it is a symbol of humanity and hope. You too can grow it in your garden or wear it in a tattoo. 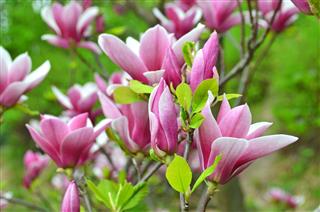 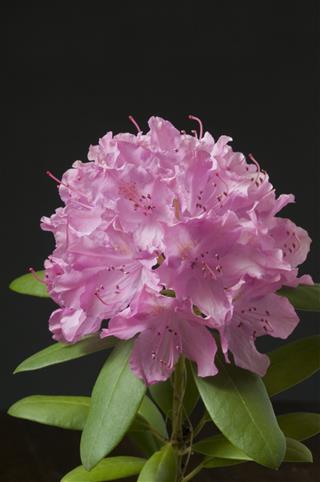 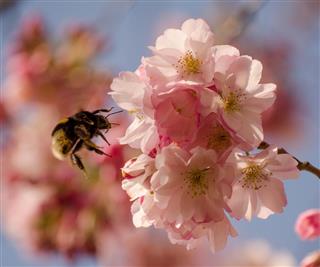 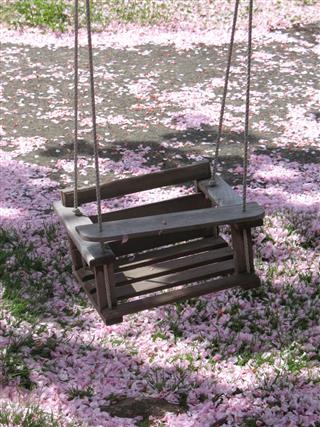