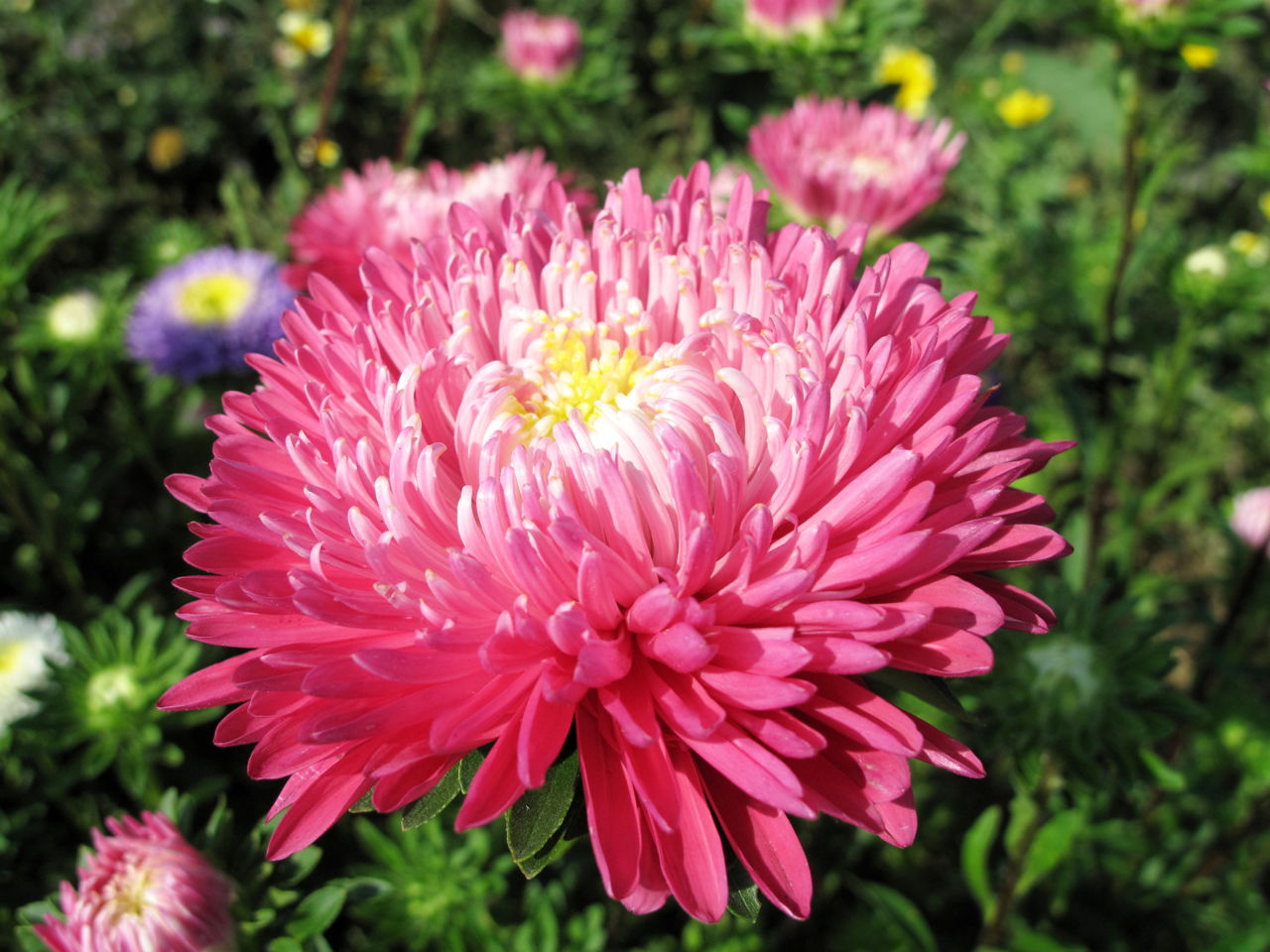 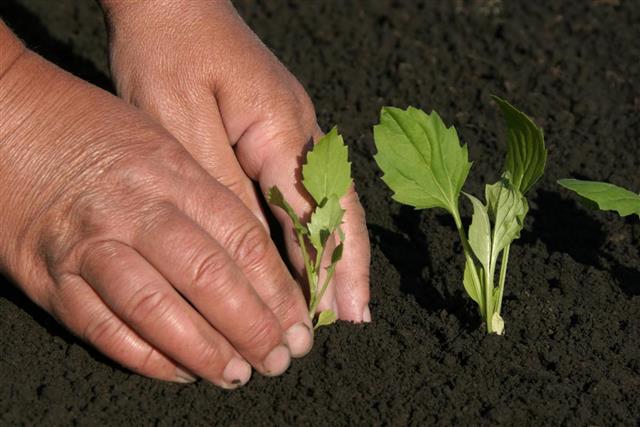 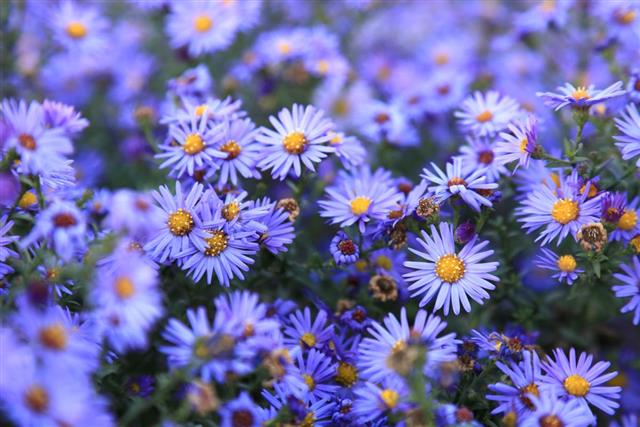 One of the legends associated with the aster flowers says, that when the Greek goddess Asterea looked at earth and could not find any stars, she cried. The flowers grew out of the soil, wherever her tears fell. Most of the legends associated with them somehow try to explain their shape, which exactly resembles the blinking and twinkling of stars. It is said that they are so named to remind us of the star Astron, which is referred in the Greek mythology. This article presents a few more interesting aster flower facts.

If you are planning to raise a bunch of them in your garden this fall then, it is important to look for them at the local nursery. Selecting and buying healthy plants is very important. While you are at selecting them, look for the signs of new growth in them. You can look for the new, soft, and tiny leaves and sprouting buds, to make sure that the plants are going to be productive for you.

Cure a patch of soil, for planting them in your garden. These plants love sunlight, however, you can also choose a shady corner of your garden for them. The type of soil in which they are planted matters. The plants prefers well-drained soil. The drainage of water prevents the rotting of the plant roots.

Dig holes for the plants. The distance between the plant holes should not be less than 18 inches and more than 24 inches. Before planting them, apply a dose of fertilizers, preferably organic, to these holes, lightly.

After the plants have taken root and have grown as a healthy plant, it is necessary to stake it in the late summer. Caring for these plants in the proper way will support them and prevent them from flopping over because of its own weight. In the late winter, when the plant withers, cut its stem close to the ground.

It is difficult not to fall in love with these blooms. They are simple, and easy to tend and care for. Most of them appear at the end of growing season to make the world full of colors. 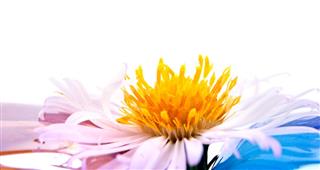 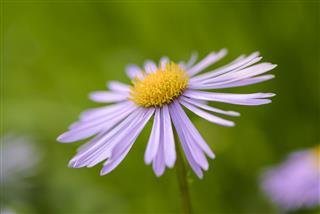 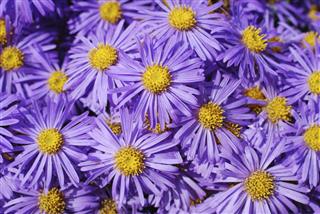 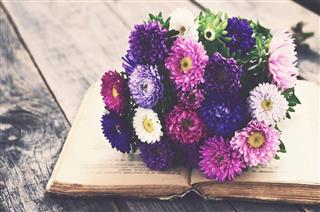 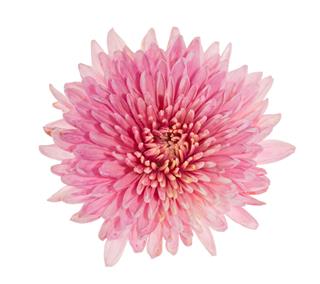 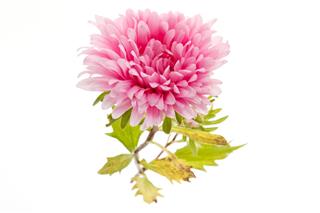