Facts About Daisy Flowers That Will Leave You Amazed

Daisies are simple yet sophisticated flowers, and are commonly found around us. Scroll down to know some facts and trivia about daisy flowers. 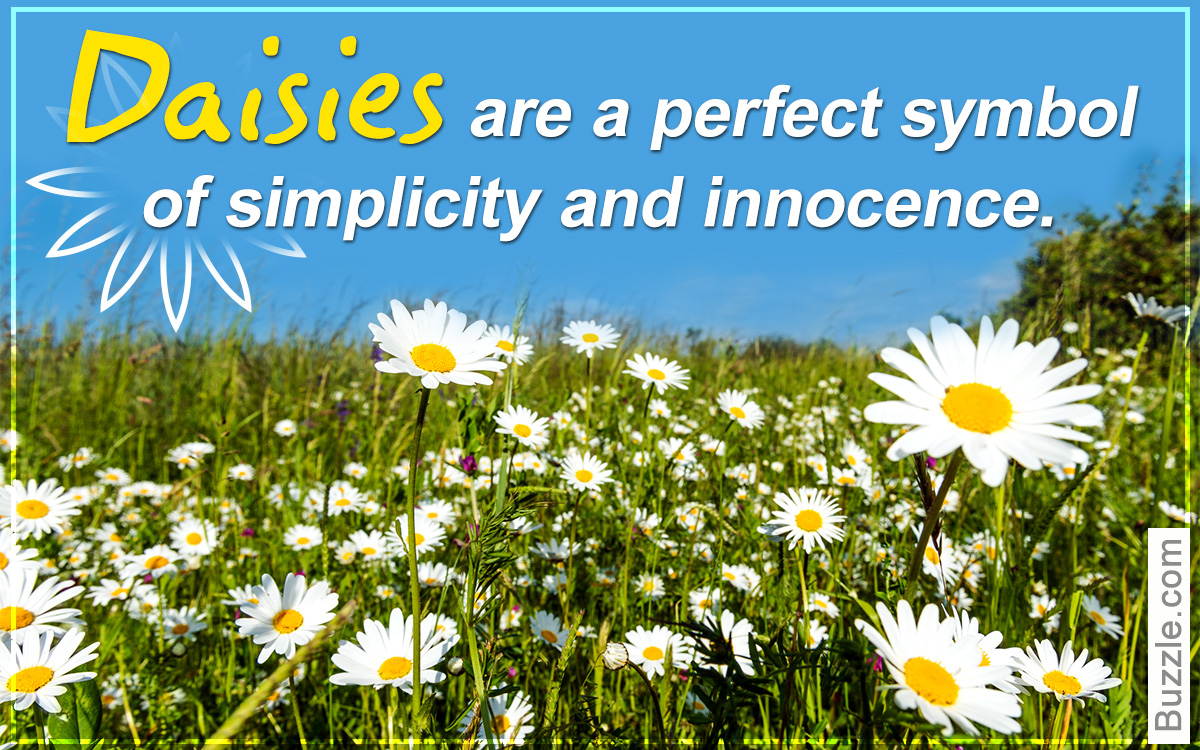 Daisies are simple yet sophisticated flowers, and are commonly found around us. Scroll down to know some facts and trivia about daisy flowers. 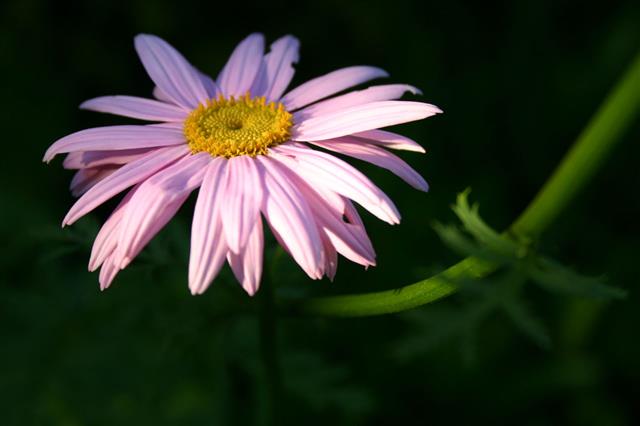 Normally, all of us have a flower which we are very particularly fond of and there can be different reasons for it. Some of us identify with the characteristics of the flower, hence it becomes our favorite. To others, it can be about colors, its beauty, etc. Daisies are very popular among a huge cross section of people. 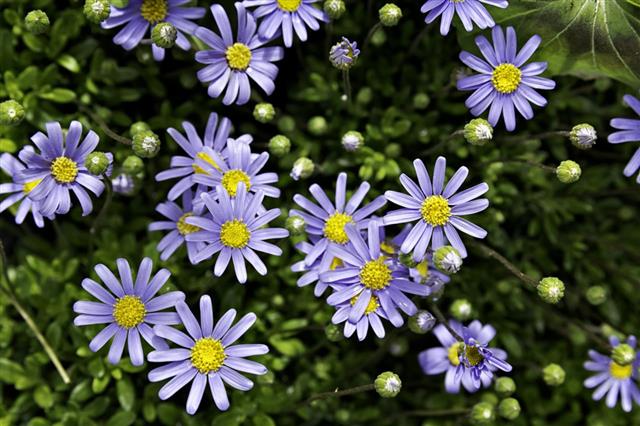 Although in the recent years, the sale of flowers is depleting, the sale of daisies is on the rise. This can be attributed to the fact that these flowers are simple and elegant, and they bring beauty to any garden. At the same time, daisies also convey cheer and exuberance in spades. Hence, they have also become popular as gifts. There are many interesting facts about these flowers that have caught our attention.

Where Do Daisies Get Their Name From 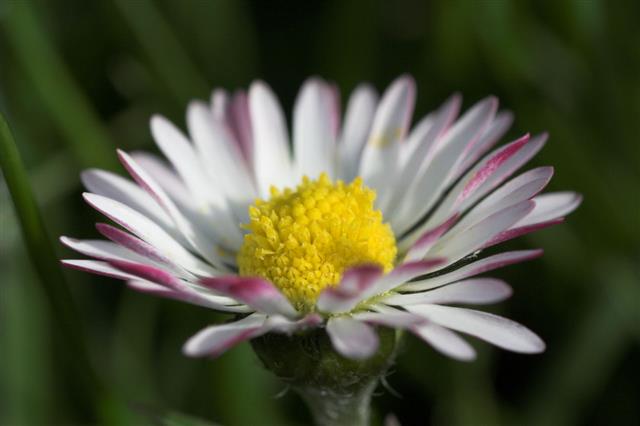 The word ‘daisy’ has an Anglo Saxon origin. It is derived from the Anglo Saxon words ‘daes eage’  literally meaning ‘day’s eye’. They are called so since the daisies bloom at dawn when the day is about to begin. 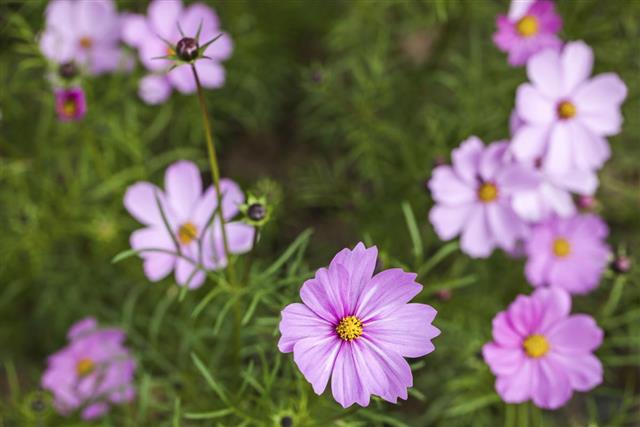 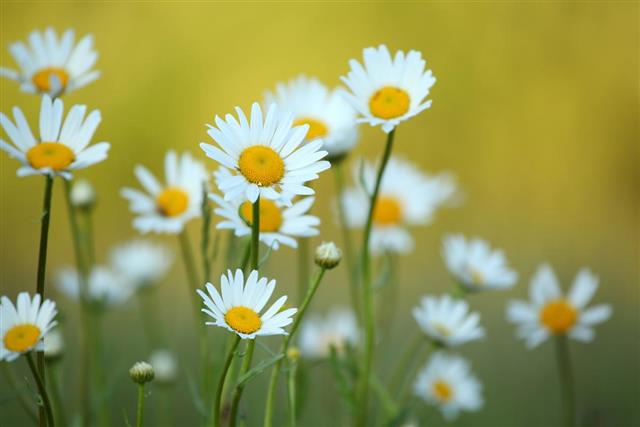 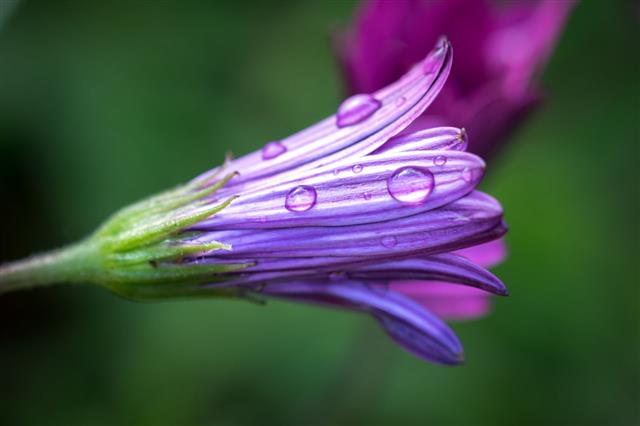 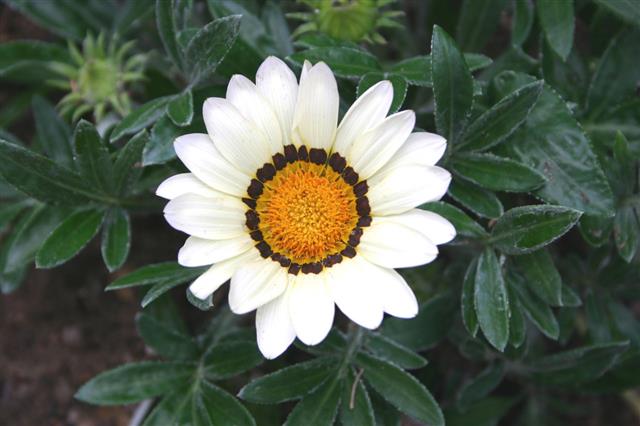 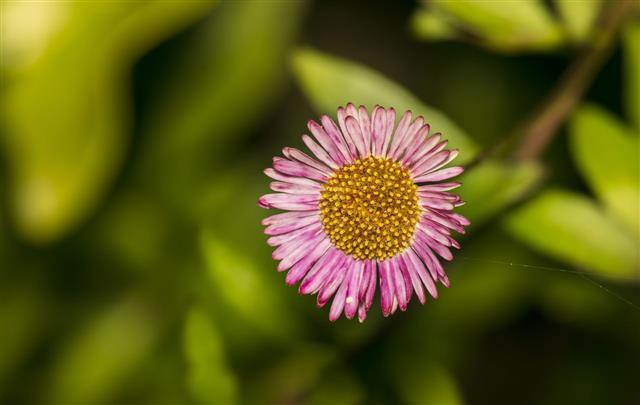 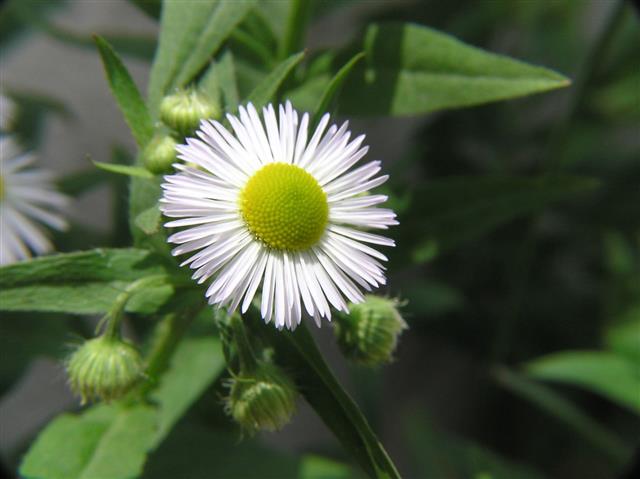 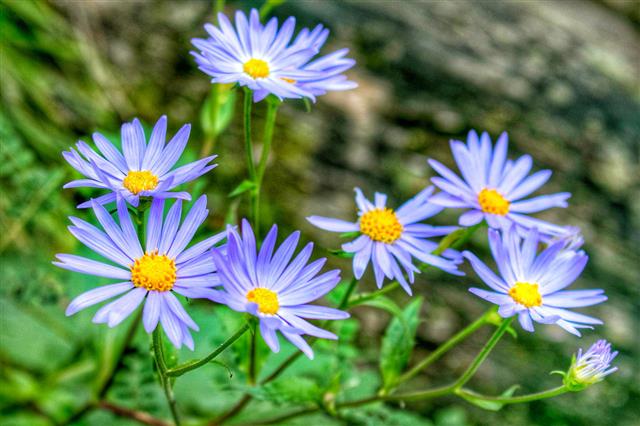 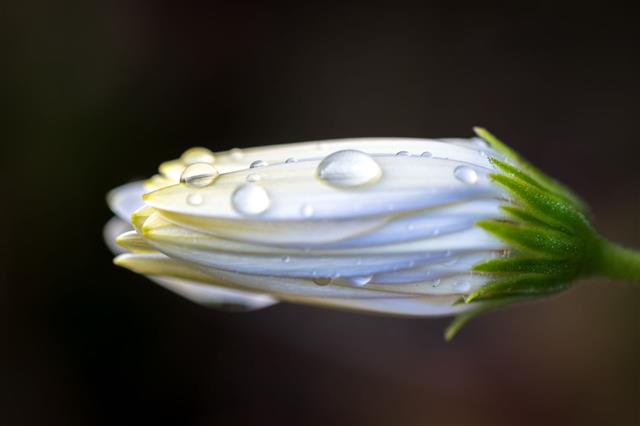 Even if you do not have a garden, you should not be disappointed. You can make your own flower garden by sowing daisy seeds in flowerbeds or pots so that they greet you at the crack of dawn when you are about to start your day.