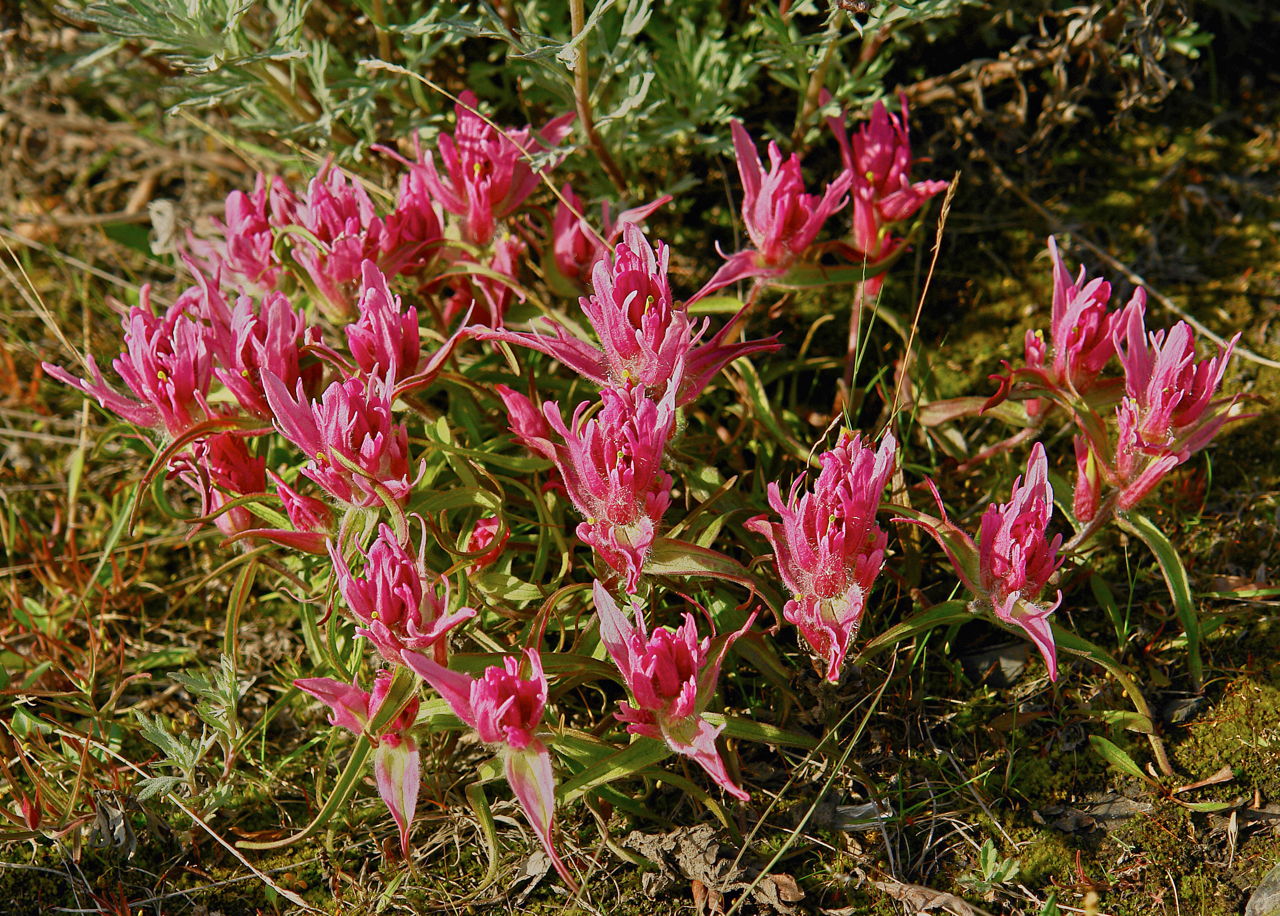 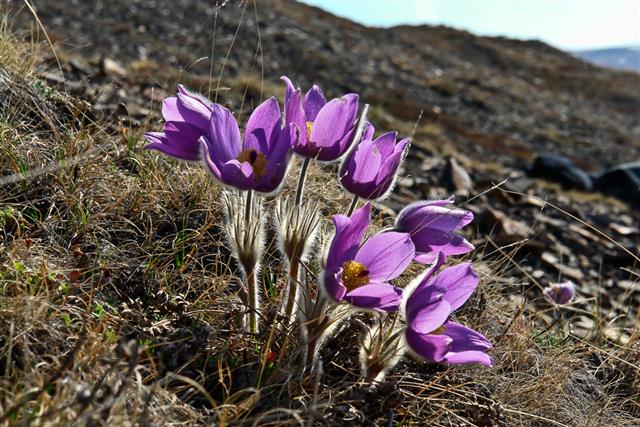 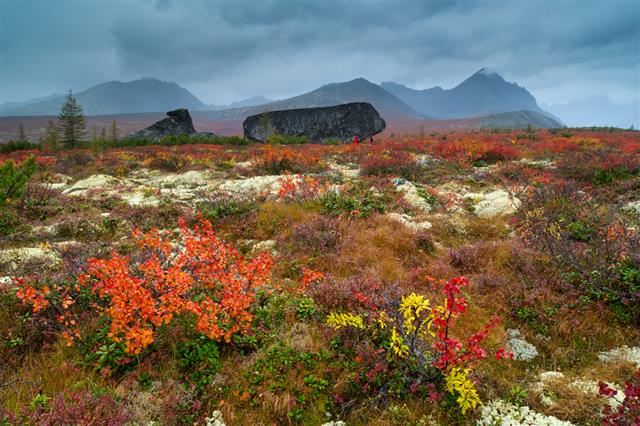 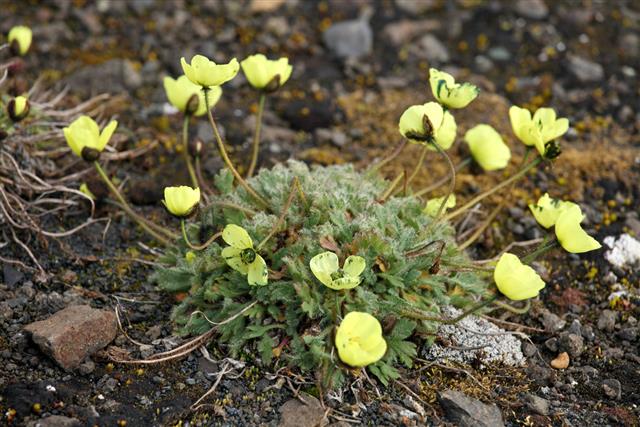 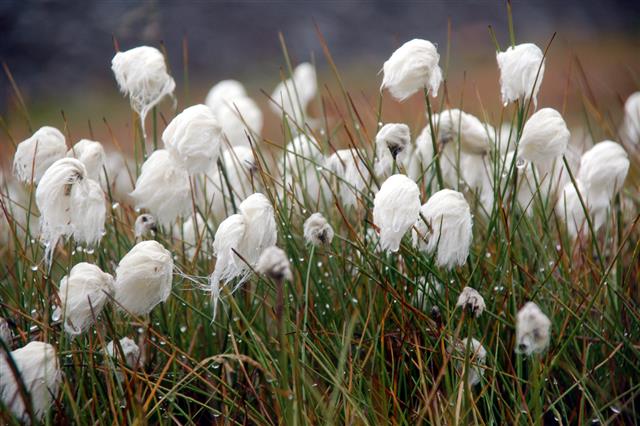 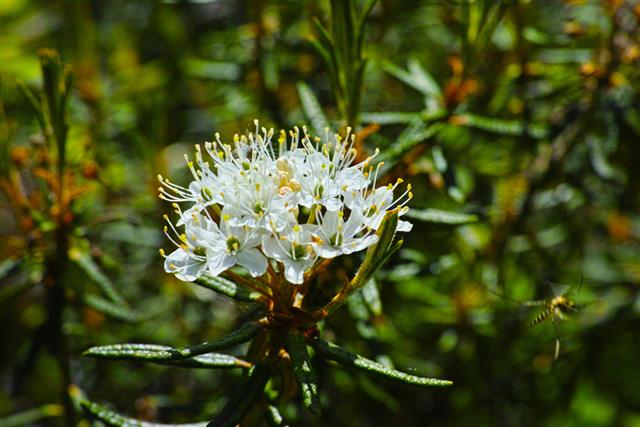 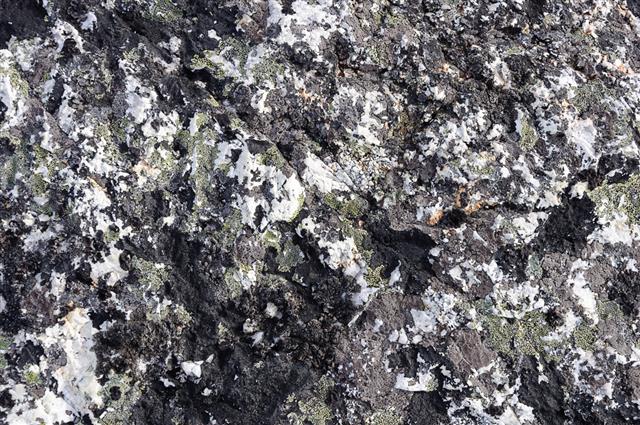 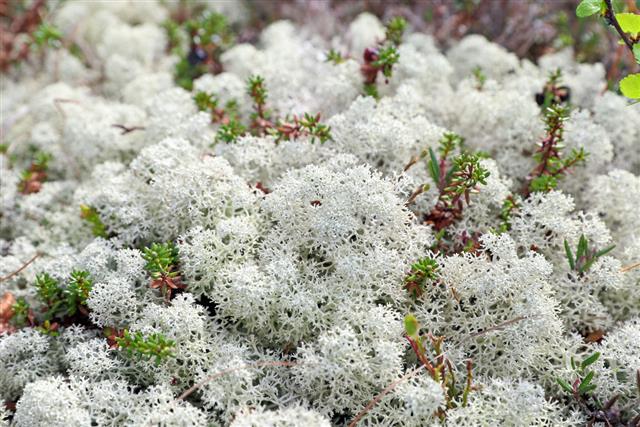 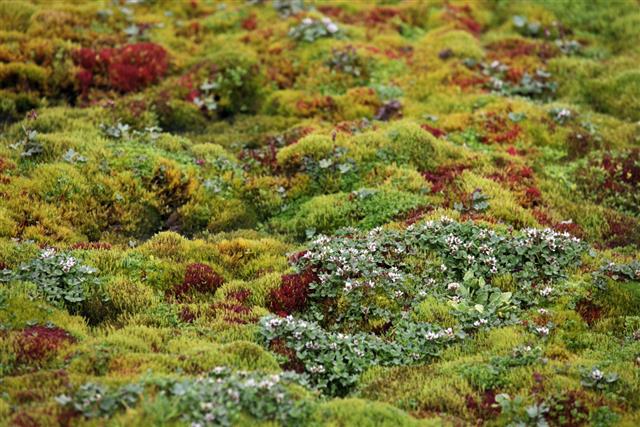 The tundra biome is located in the Arctic, Antarctic and Alpine regions. It is differentiated from the other biomes by extreme cold climatic conditions, continuous snow fall, less precipitation and short summers. Needless to mention, the temperature goes below freezing point, about -25° C in winter months. In summer, average temperature recorded is 10° C. Believe it or not, summer season or precisely the growing season for tundra plants hardly last for eight weeks. To cope up with these extreme conditions, tundra plants and animals exhibit certain adaptations.

In total, approximately 1,700 plant species are identified from the tundra biome. Of these, some flowering plants bloom in summer, and the flowering period lasts till end of summer. The ‘tundra’ is defined as a geographic area, where growth of trees is limited due to short growing duration and prevailing cold climate. In addition to little sunlight, the tundra region remains dry (about 30 cm rainfall per year) and soil lacks nutrients. In short, plants are deprived of some of the most essential growth factors. Thus, the plant life in the tundra is threatened.

Listed below are the plant species that are found predominantly in the tundra biome.

It is the tundra plant adaptations that help it grow in the least hospitable areas. Since regular plants require sunlight, humidity, water, fertile soil and many other conditions for optimal growth, it is understandable that plants found in the tundra have some interesting features in them. Let’s discuss some tundra plant facts and how plants in the tundra biome survive to the harsh cold environment with less precipitation and limited sunlight.

The biodiversity of the tundra biome is lowest of all the remaining biomes of the world. But, it is expectable for tundra, where 75 percent of the area is covered by permafrost. On top of this, the plants, animals and other inhabitants of the tundra biome are constantly exposed to certain threats, which may be in the form of global warming, environmental pollution and industrial activities. Also, this region is explored for oil mining projects, thus leading to further reduction in plant population. 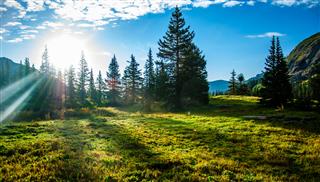 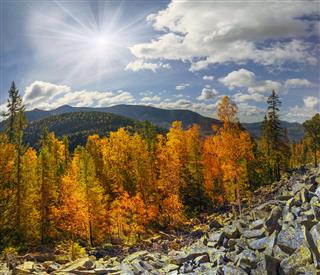 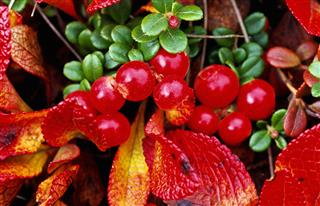 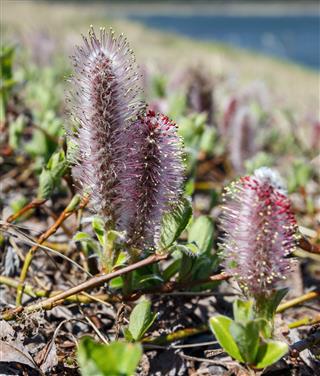 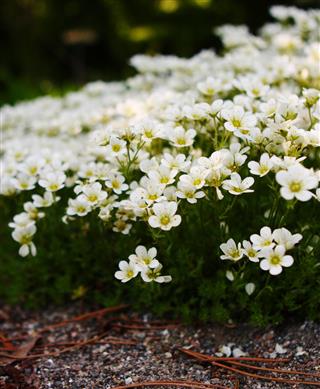