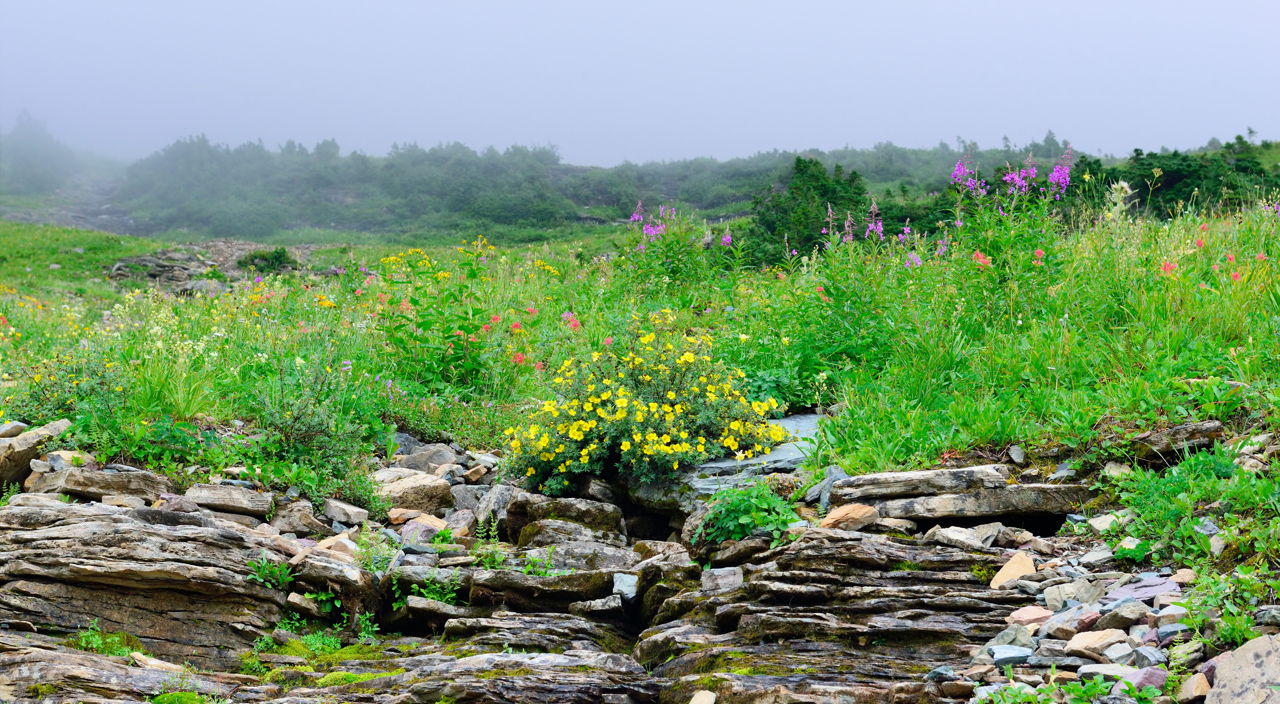 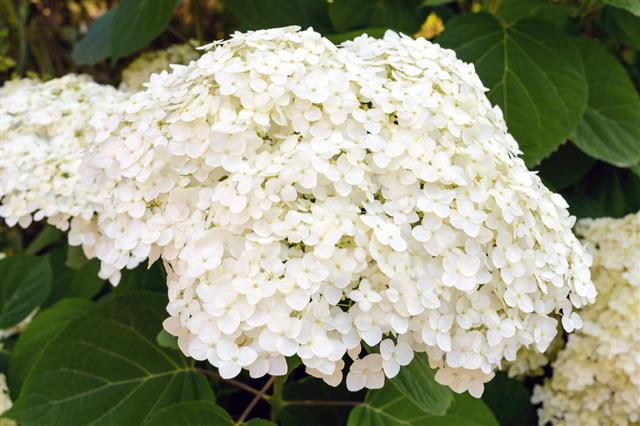 Before I elaborate on Tundra plants, let me discuss more about this Tundra. A biome that thrives in a cold weather, which facilitates the growth of low growing plants and shrubs, is known as Tundra. So you might have very well guessed where this environment is found across the world. The Arctic! Yes, that is one of the kind. And then there are Antarctic Tundras (Antarctic region) and Alpine Tundras (found in high mountain areas) too. One common characteristic amongst all these Tundra types is a layer of permanently frozen subsoil (permafrost), which cannot support plant growth much. On the contrary, the flora and fauna of Tundra consists mainly of lichen, mosses and low lying grasses. Occasionally stunted trees and shrubs also grow here.

Arctic Tundra Plants
The Arctic Tundra is located around the North Pole and stretches further towards the coniferous forests of the Taiga biome. The average temperature is about -34 degrees C, with summers being slightly less negative, about 3-12 degree C. The permafrost, which is a permanently frozen subsoil comprises gravel and fine material. Growing season is only 50-60 days a year. However, plants cannot sustain with a deep root system in such an extremely climatic conditions. So the source of water for the vegetation to sustain is made available, when the water saturates in the upper surfaces forming bogs and ponds. Also, these plants exhibit good resistance to cold weather. Surprisingly, the snow coating protects these plants from the persistent cold winds of Tundra. These plants photosynthesize at low temperatures, depending on the low intensity of light. The reproduction of plants in the Arctic region is mostly by budding and division and not by flowering.

A good example of a dwarf Tundra plant is the Arctic Willow, which thrives close to the ground by developing shallow roots. It is also known as the tongue plant. These plants are also known as cushion plants, attributing to their growth in low tight clumps, that resemble a cushion. Their formation explains the trapping of warm air within them, to protect them from cold air. One example of this cushion plant is Purple saxifrage. It is conspicuous with its purplish star shaped flowers that bloom during the melting of snow. The stem of this plant is covered with tiny leaves which are equipped with tiny hair that capture heat for the plant.

Then there are mosses and lichens which thrive in abundance in the Arctic Tundra. Lichen is a plant which is a combination of algae and fungi. These plants are diversified and are found as a flaky crust growing on tree trunks and rocks. Some even look like bushy plants erupting from tree trunks, while some hang from the trees. One good example of the Arctic lichen is the Reindeer Lichen. These lichens can grow without soil too. They grow on rocks and are also a source of food for various Tundra animals like the caribou. A few mammals also use this plant to line their burrows and nests. On the other hand, mosses are flowerless plants that are equipped with small rhizoids (thread like roots), to absorb moisture. They grow in any region which has enough moisture and less soil. They too can grow on rocks.

There are about 1700 varieties of plants that thrive in the Arctic Tundra, of which some varieties are listed below:

Alpine Tundra Plants
Alpine Tundra is found across any latitude of earth, with a very high elevation. But it is not a uniform zone that can sustain too many plants. This is because, the level of elevations in this Tundra decide the vegetation in this biome. The major micro habitat that thrives in Alpine Tundra are Meadows, snowbeads, talus fields, and fellfields. Alpine biomes are found at a height of about 10000 feet or more. These Tundra regions are not so cold like the Arctic Tundra. In summers (June – September), the average temperature is about 10-15 degree C. In winters (October – May), however the temperature drops below freezing.

There are about 200 species of Alpine plants that thrive in this Tundra region. Most plants that grow here are small perennial ground cover plants which grow with sparsely available carbon dioxide. The reproduction cycles are very slow, because of the cold and the wind. Also, when plants die, due to the extreme cold, the decomposition is slow, which thereby results in poor soil formation. The Tundra vegetation comprises dwarf shrubs and myriad flowers (only during the blooming season: July – August). Due to the short growing period, alpine plants prepare themselves by maturing the buds in late fall or late winters or early spring. Mosses and lichens dominate this region too. This variety of plants can be found profoundly in Colorado and in Rocky Mountain National Park.

The main difference between the Arctic Tundra and the Alpine Tundra is that the latter has a well drained soil. Also one interesting feature of Alpine Tundra is light with a high UV wavelength, which is a great risk to animal life here. This region is more inhabited by warm blooded animals, which hibernate in cold and warm their bodies by drawing the insulation from fats stored. Animal life includes mammals (pikas, marmots, mountain goats, sheep, elk), birds (grouse like) and insects (springtails, beetles, grasshoppers, butterflies). Vegetation that grows here mostly comprises tussock grasses, dwarf trees, small-leafed shrubs, and heaths.

Tundra is definitely not an apt environment for plants to thrive in. With a lot of constraint pertaining to environment, growth and vegetation, they still entice people with their blooming flowers with splendid colors!!