Things You Didn’t Know About the Beautiful Trumpet-shaped Flowers 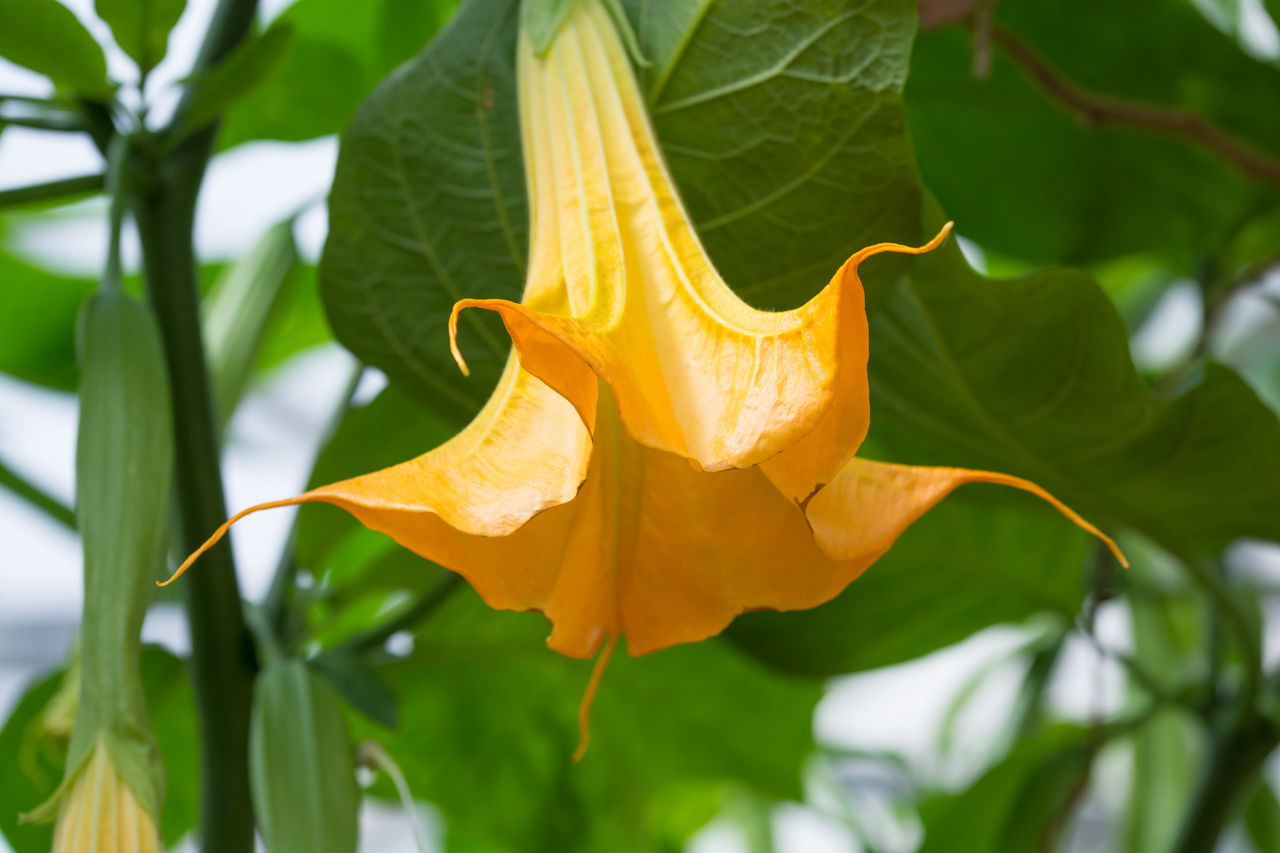 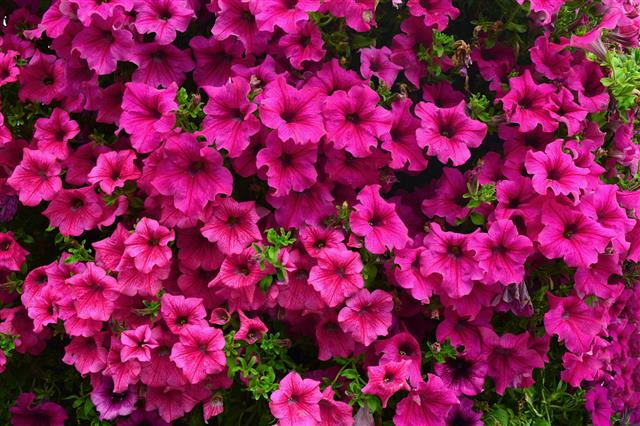 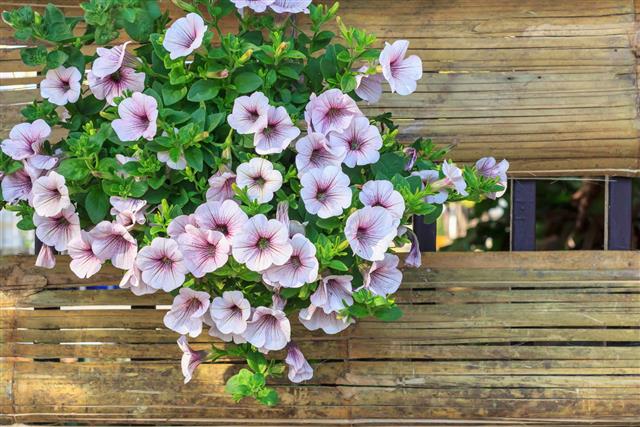 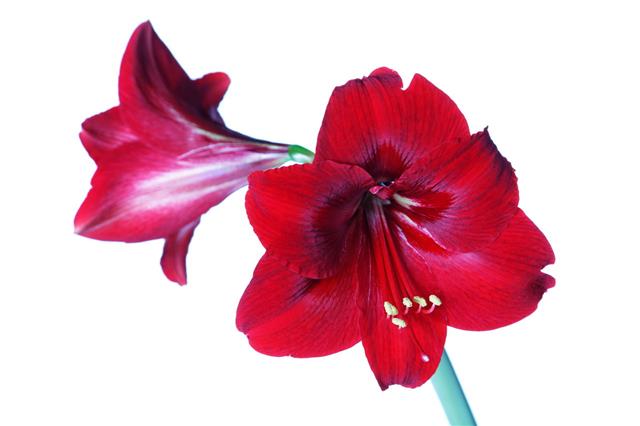 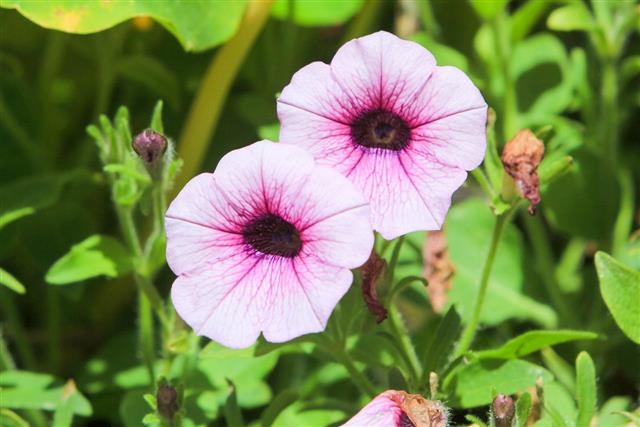 The flowering plants that belong to the genus Brugmansia and Datura of the family Solanaceae are known for the peculiar shape of their blooms. Their flowers are trumpet-shaped, and so, these plants are also known as ‘angel’s trumpets’. However, there are some slight differences between the flowers of the two generi. While the flowers of the plants in the genus Brugmansia are drooping, those in the genus Datura are upright and erect.

While members of Brugmansia can grow to a height of around 3 to 11 meters, those in Datura have a maximum height of 2 meters. In both generi, the hairy leaves of the plants are alternate with toothed margins. Trumpet flowers of the genus Brugmansia can be up to 50 centimeters long, and 35 centimeters wide at the open end. The flowers of the genus Datura have a length of around 20 centimeters, and are up to 12 centimeters wide at the open end. In short, angel trumpet flowers may belong to any of the two generi, called Datura and Brugmansia.

These flowers come in colors, like white, yellow, orange, red, and peach. They open after dark and will remain open throughout the night before closing in the next morning. They have a delicate fragrance. However, the flowers as well as the plants are toxic in nature. In fact, all parts of angel trumpet trees, including the flowers and fruits, contain high levels of poison, that can prove fatal for both humans and animals, if ingested. In case of contact with eyes, it can cause pupil dilation and unequal pupil size. It is also said that trumpet flower tea was used as a herbal medicine in some parts of the world. It is very risky, as a slight increase in dosage may lead to death. However, in places, where its sale and cultivation is not banned by law, trumpet flower plants are grown as houseplants.

As these plants are poisonous, it is always better to have a basic understanding about them, before growing them in the garden. They need damp conditions with cool nights and warm days, for a healthy growth. Fertilize them regularly, and prune them to promote branching. However, handle these plants with caution, and use gloves to avoid contact with skin. If you are allergic, the scent of trumpet flowers could be a trigger. So, think well before planting them near your house. It is not advisable to grow these plants, if you have small kids in the house. 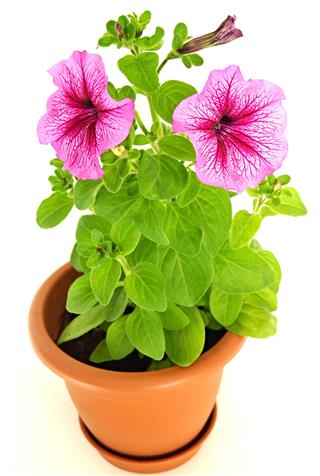 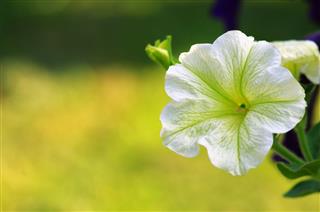 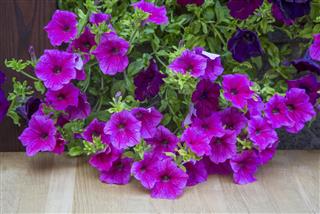 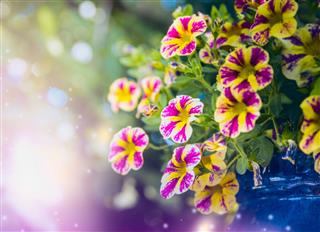 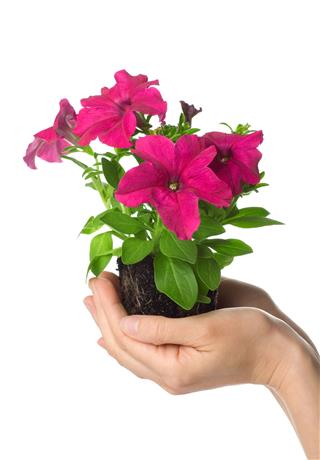 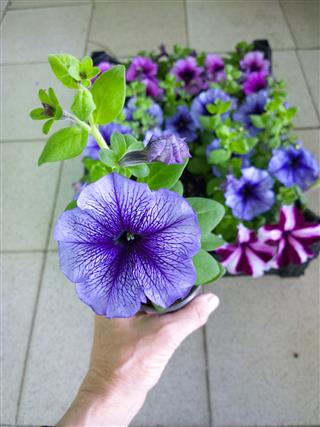 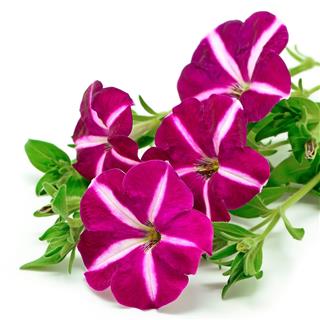 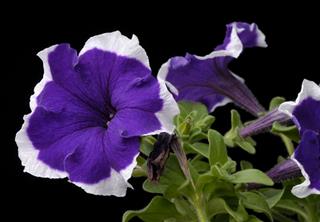 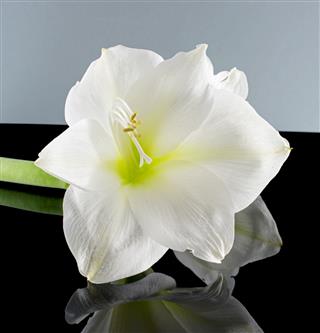 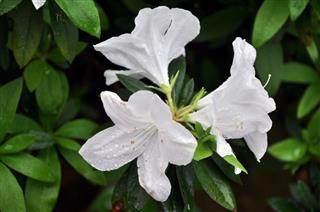 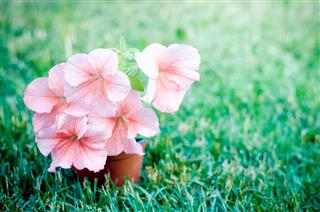