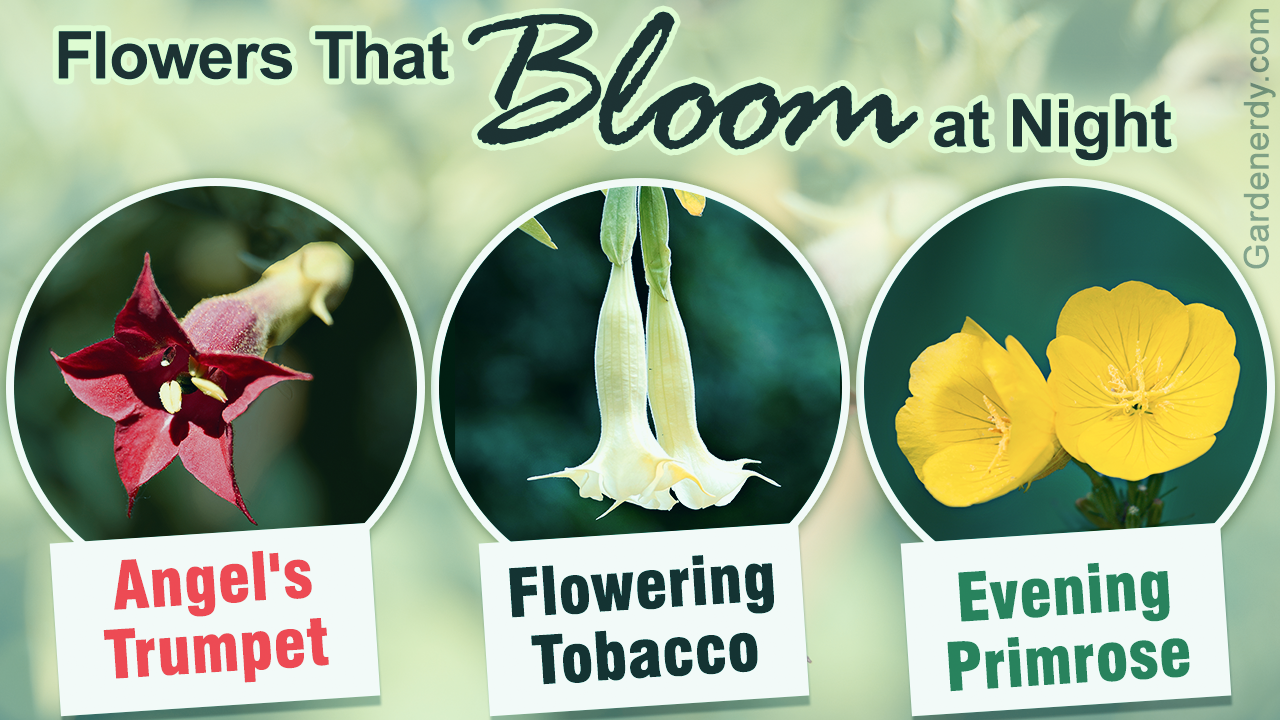 As the day ends, there are some plants that blossom and bloom to the tunes of the setting sun. Blooming only at night, the fragrance of these flowers can be enough to intoxicate you for a long time. There are many commonly known night blooming flowers that open their petals only after dusk. These flowers can be the very thing of beauty that you need in your garden when you want to sit there during the sublime hours of the evening just relaxing after a long day.

Preparing a comprehensive list of night blooming flowers can be quite a task because there are many species of flora that are still unknown and undiscovered by man. There are many flowers though that are commonly found in many parts of the world and are an integral part of many gardens. Look up any list of flowers and you will learn that there are some flowers that are synonymous with nighttime. Given below is a brief overview of each of these flowering plants along with their images for easy recognition.

These flowering plants belong to the Solanaceae family and are native to South America. These plants are bushes or woody trees with flowers that are pendulous in characteristic and trumpet like in appearance. These flowers tend to be longer than 14 centimeters in height, and are found in a variety of colors including white, yellow, pink, orange and red. These flowers are fragrant in nature with a citrus like overtone.

Also known as suncups and sundrops, these flowers are native to the deserts and most of the species found in the desert tend to have white flowers. These plants also have flowers in the colors yellow, purple, pink, and red. There is a specific species that blooms white and then turns pink. One of the most unique features of the flower is its stigma which has four branches and forms an X shaped structure.

Depending on the species of the plant, the appearance of the flower differs greatly. These flowers come in colors like pink, purple, red, white and also an uncommon green. The shape of the flower is such that it greatly resembles a trumpet but the size of the flower varies greatly. This night blooming flower plant is an annual plant which means it blooms only annually between June and October.

Native to the country of Peru, one of the most distinctive features of the Garden Heliotrope is its fragrance. The fragrance is reminiscent of vanilla. It is also known as cherry pie and is easily sowed in almost all sorts of soil and in any weather condition. Flowers are generally colored white, pink, or a light lavender and bloom between July and August. They were popular flowers in the Victorian Era.

Their intriguing name comes from their characteristic fragrance that are similar to those of orange flowers. The wilder species of the flowers are also similar to the citrus fruits in appearance. These flowering plants are native to Native America, Central America, Asia and south eastern Europe. The shrubs on which these flowers are found are often about one to six meters in height. These flowers are commonly white in color.

Like many of the night blooming flowers, the moonflower is also white in color, so that they can attract night flying moths which help in the pollination process of this flower. These flowering plants tend to grow up to 20 feet in height but this often depends on the conditions in which they are planted. They have a pleasant fragrance which is the reason many gardeners like having them in their garden.

The name night blooming cereus is the name given to all the species of flowering cereus that bloom at night. There are many flawed facts surrounding these flowering plants including the belief that these flowers bloom annually and that they bloom only at full moon. These flowers are also known as the Princess of the Night. The most common color in which these flowers are found is white. They also have a pleasant fragrance.

These flowers are most commonly found in West Indies and South Asia in countries like India and Bangladesh. The flower grows on a woody shrub that can be as high as four meters. The flowers are generally white in color with a tinge of green. There are some varieties of the plant that has yellow colored flowers but these are uncommon. These flowers have a very strong scent and are known for their intense fragrance.

Also known as midnight candy, these flowers are called so because of their candy like scent which is very strong. Many people believe that the fragrance has overtones of honey, almond, and vanilla. This flower is a very common addition to gardens. The flowers tend to be in small clusters and are generally white or red in color. During daytime, the flowers are closed and they start blooming at dusk.

Hopefully, this list has helped you learn more about the most common varieties of the plants that blossom only after dusk. These flowers can be gorgeous additions to public gardens that are open at night or even to your own private garden when you want to take in the beauty of nature at night. 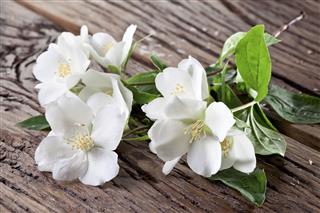 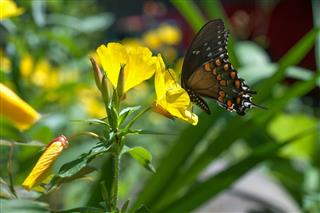 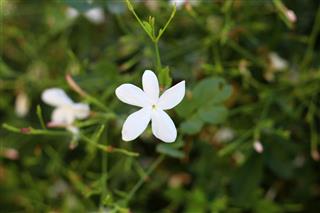 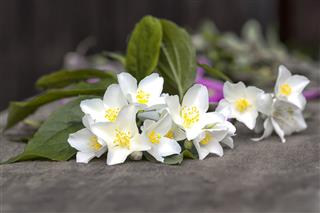 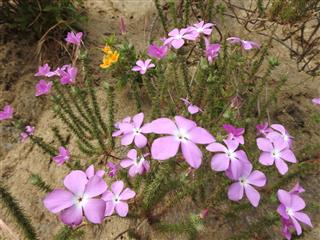