Is your jade plant showing signs that it's not growing well? Then you need to know some common diseases that affect this plant, so that you can identify and treat them, thereby, keeping your plant healthy. The methods for the same are given in this article. 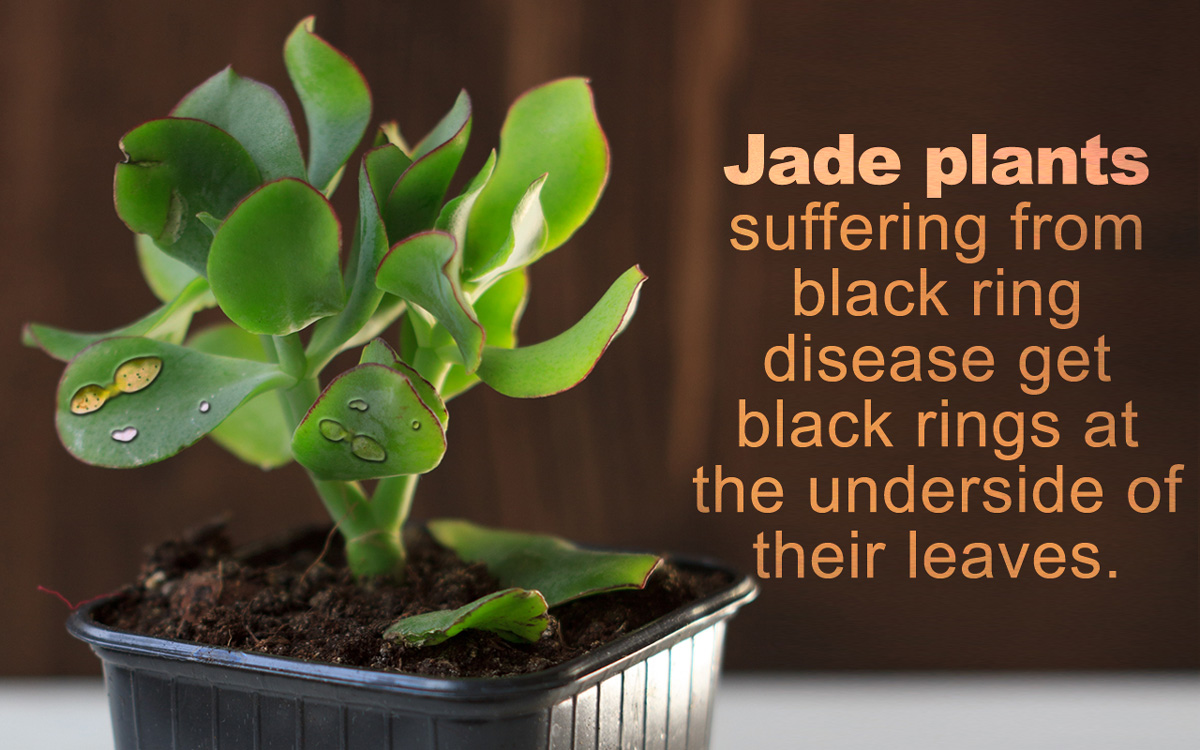 Is your jade plant showing signs that it’s not growing well? Then you need to know some common diseases that affect this plant, so that you can identify and treat them, thereby, keeping your plant healthy. The methods for the same are given in this article. 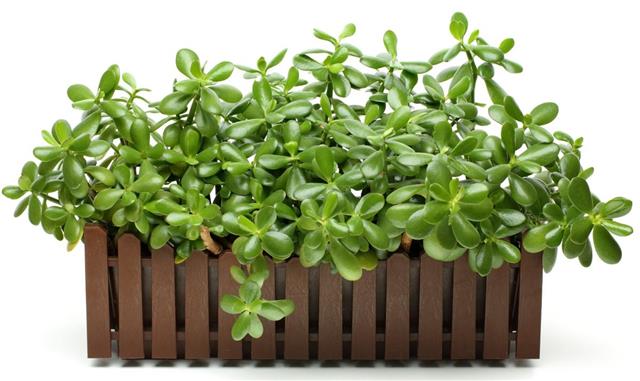 A plant that can retain high amounts of water in its body and are adapted to arid soil and climatic conditions, jade is indigenous to South Africa and is one of the most popular houseplants grown worldwide. Commonly called the money plant, lucky plant, and friendship tree, jades are evergreen plants and produces small white or pink flowers. The branches are thick, the leaves fleshy and rounded, and they grow in opposite pairs.

Like all other plants, the jade too, is prone to diseases and some of the most common ones affecting it are mealy bugs, black ring disease, powdery mildew, and bacterial soft rot. These diseases are easily identifiable and can be cured if they are detected at an early stage.

Appearing like cottony forth, mealy bug disease mostly effects the leaves and stems. The disease is caused by small mealy bugs, which suck the liquid in the leaves and stems, thereby damaging them. If left untreated, these bugs can destroy the plant and the best way of treating them is by rubbing a cotton swab dipped in alcohol over the leaves and stem. Alcohol kills the insect and removes any infestation which appears on the plant.

Powdery mildew is one of the most common disease that affects the jade plant and it can be detected by taking a look at the leaves. If they appear to be scabby and turn gray to dusty white in color, it can be powdery mildew, which is caused due to fungus attack. Over time, there would be distinct powdery, circular white spots and as they expand these spots would grow. Usually it’s late in the growing season that the plant would be infected as the relative humidity and temperature are high, conditions ideal for the growth of the fungus. If the plant is attacked by this disease, the leaves, buds, and fruits would show distorted growth and over time may kill the plant if left untreated. Premature leaf drop is another symptom of powdery mildew and before the leaves fall off they would become yellow in color.

If your plant is effected by powdery mildew, you need to apply a good quality fungicide, that has been specially formulated to treat fungus infection. You can go through labels of the products available in the market and see which product would work best. You can gather and destroy the fallen and diseased leaves, besides trying to reduce the relative humidity around the plants. Some of the fungicides which you can opt to use include products made of potassium bicarbonate, sulfur, lime sulfur, and those which contain neem oil.

Brown rot is another common disease and it’s mainly due to over watering that the plant gets this disease. Before watering, you need to make sure that the soil has dried enough. As these plants can grow well in arid soil conditions, they are more susceptible to rot, so you just need to water them once a week when they are growing actively. On the other hand, when they are dormant, especially during the winter months, they need to be watered only once a month. There is no cure as such for rot, you can only prevent its spread. Cut the infected area with a sterile knife so that the disease does not effect the healthy tissues.

Use a fungicide to dust off the cut surface and if the infection has reached the roots, you need to cut off the infected roots and re-pot the plant in fresh soil. If the rot has severely damaged the plant, the only option you have is to take a cutting of a healthy portion and plant it in another pot as jade plant propagate by stem and leaf cuttings.

Whatever the jade plant disease may be, you need to take good care of your plant so that it grows well and healthy. Keep the surroundings clean and remove any dead leaves which may have fallen around the plants. If you detect any disease, make sure you take immediate steps to prevent their spread. 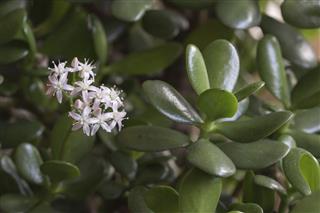 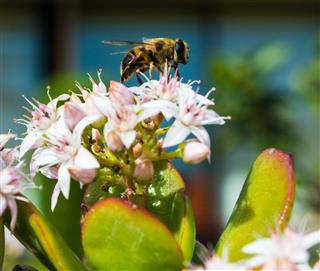