Marked by dense and beautiful flower blooms, it does not come as a surprise that the Bradford pear tree has enthralled people around the world. Does it really live up to your expectations? Find out in the following article. 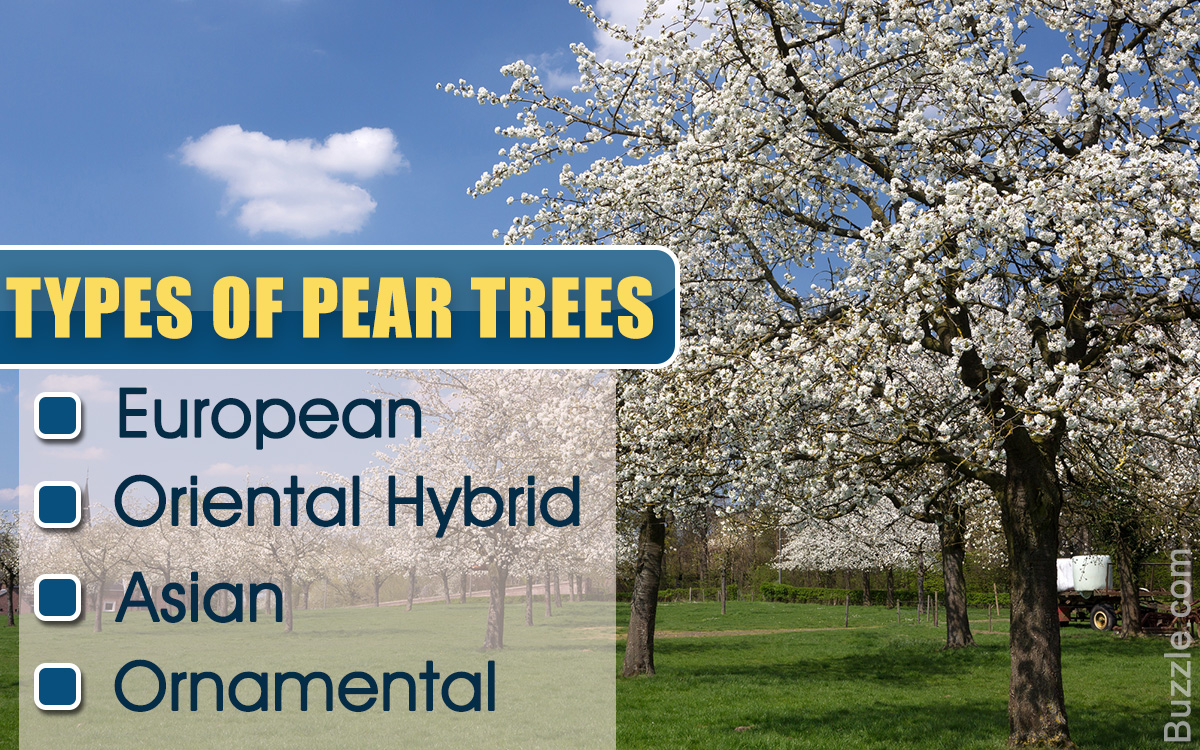 Marked by dense and beautiful flower blooms, it does not come as a surprise that the Bradford pear tree has enthralled people around the world. Does it really live up to your expectations? Find out in the following article.

The Bradford deciduous pear tree is grown more for its ornamental value than fruit production. It belongs to family Rosaceae and is botanically known as Pyrus calleryana. The Bradford is the oldest pear tree and can be found with its beautiful spring flowers enlivening many landscapes.

No doubt a Bradford pear tree captivates you with its ornamental nature; however, carry out thorough research before you zero in on your choice.