A flowering pear tree is a valuable landscaping tree, and is susceptible to diseases like fire blight and leaf spot. Gardenerdy explains the occurrence of such diseases, and also suggests some preventive measures that can be taken to avoid infections. 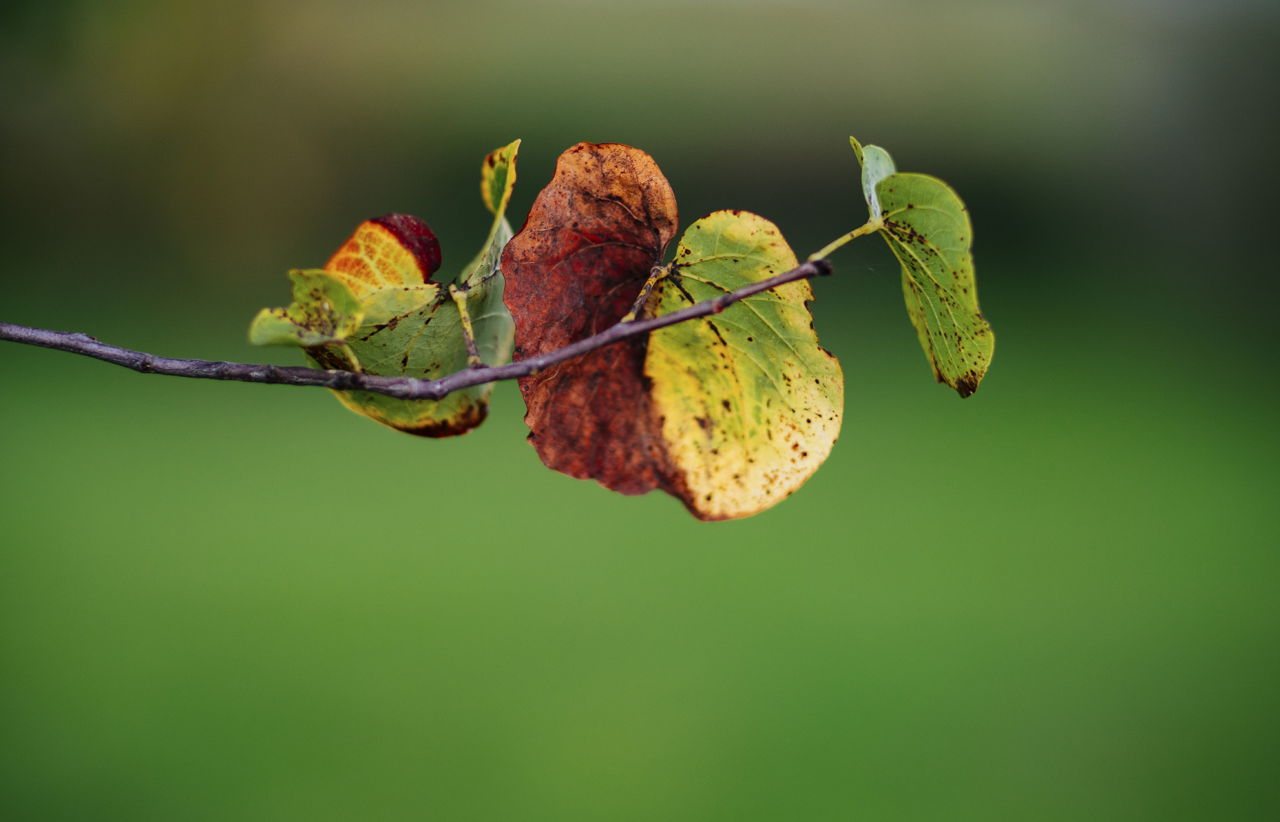 A flowering pear tree is a valuable landscaping tree, and is susceptible to diseases like fire blight and leaf spot. Gardenerdy explains the occurrence of such diseases, and also suggests some preventive measures that can be taken to avoid infections.

Belonging to the genus Prunus and the family Rosaceae, the flowering pear tree (Pyrus Calleryana) is one of the most spectacular landscaping trees worldwide. Other than the common pear tree species planted for their fruit, there are several other types of pear trees which are specifically grown for their attractive blooms and aesthetic value.

During spring, one can enjoy the breathtaking view of these trees enveloped in white colored blooms, which further change to a burnt red during fall. However, the tree is infamous for its pungent unpleasant smell similar to rotten fish.

Irrespective of the variety that you have planted in your yard, understanding the symptoms of flowering pear tree diseases will help you in their timely control.

Taking account of the ornamental value, flowering pear tree cultivars are also known as ornamental pear varieties. For a true hobbyist, what could be more regretful than seeing a beautiful flowering pear tree die. To personally avoid such an experience, it’s important to educate yourself regarding disease identification and effective control measures.

Being a bacterium infestation, the crown gall disease causes enlargement of the stem and branches. In severe cases, there can even be accumulation of dead tissue in the stem portion just above the soil. If left untreated, it can cause death.

To rid the tree from this disease, remove the diseased twigs and dead tissue, and spray the tree with an effective bactericide.

Fire blight disease particularly affects the young leaves and stem during the blooming season (spring). It is one of the most destructive bacterial diseases occurring in flowering pear trees. If you encounter any unusual sticky deposits in the stem, it is possibly due to the fire blight disease.

To cure the tree of this disease, use streptomycin or other bactericidal sprays in the early infestation stages.

Leaf spot is another severe disease that affects this tree. Being a fungal infection, it can be diagnosed from reddish-purple patches that eventually develop on the leaves, particularly during early fall. The infected leaves turn red and finally fall.

It’s better to trim the infected leaves and spray the tree with fungicides after every two weeks to control this disease effectively.

Other diseases that are known to infect this tree include root rot, blister disease, late leaf rot, powdery mildew and sooty mold. Hence, while purchasing saplings, it’s always better to choose disease and pest resistant varieties. However, if one encounters any of these fungal diseases, an effective fungicide is the best solution to cure the tree.

In addition to these diseases, the plant is susceptible to pests and insects such as caterpillars, thrips, and webworms. Frequently inspect the tree for any noticeable pests and insects. If possible, remove and kill them.

Alternatively, you can seek advice from your local horticulturist regarding measures that are to be followed during different seasons to prevent diseases and pest infestations. By doing so, you can effectively avoid and control diseases in the flowering pear tree.