Meaning of the White Rose You Were So Eager to Know 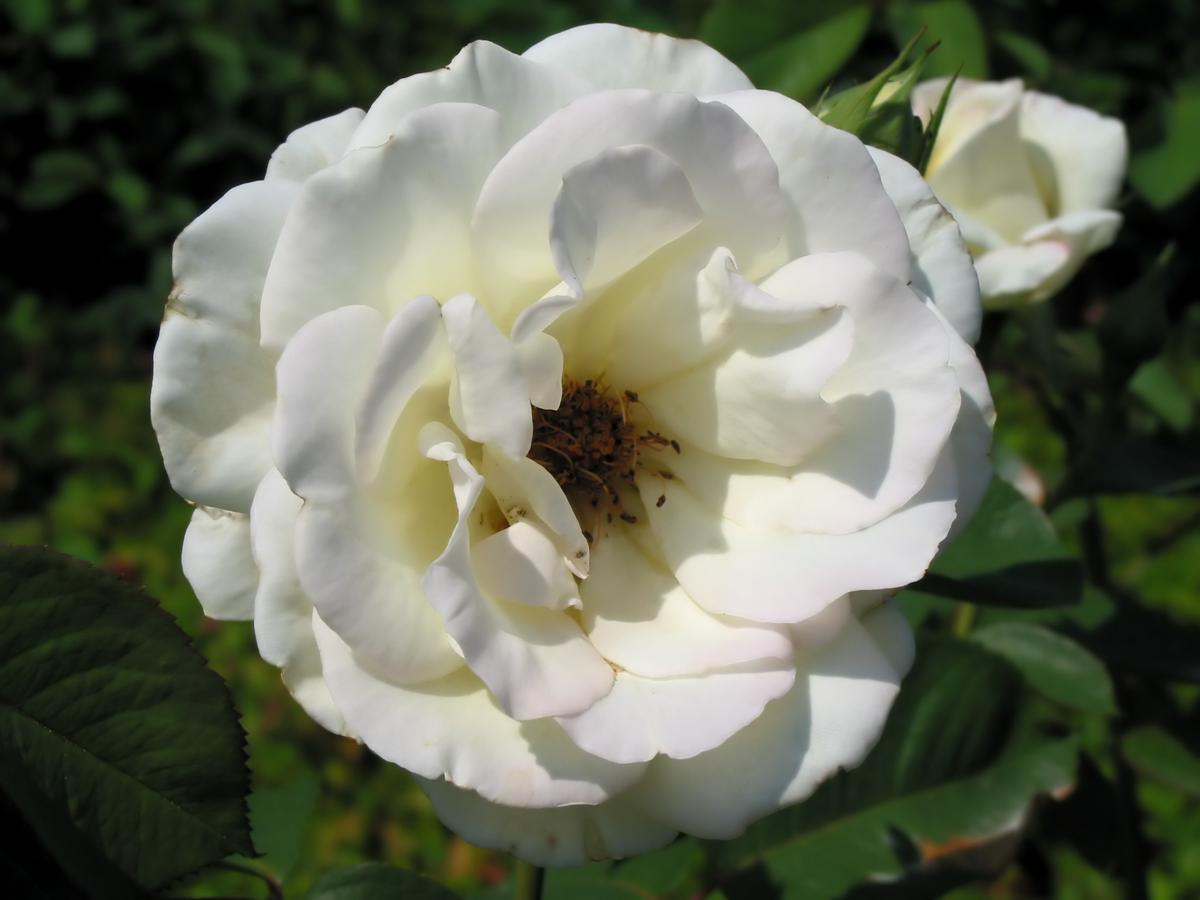 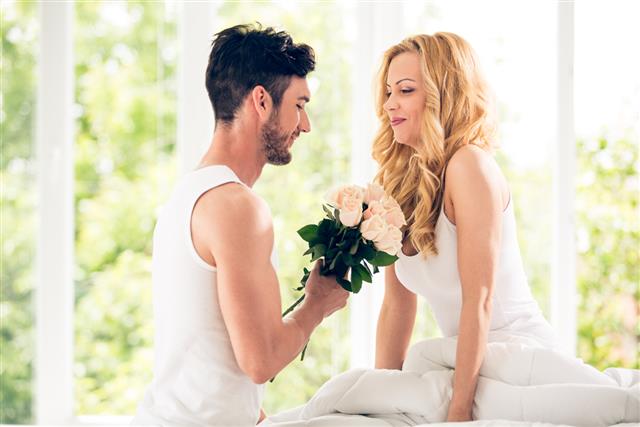 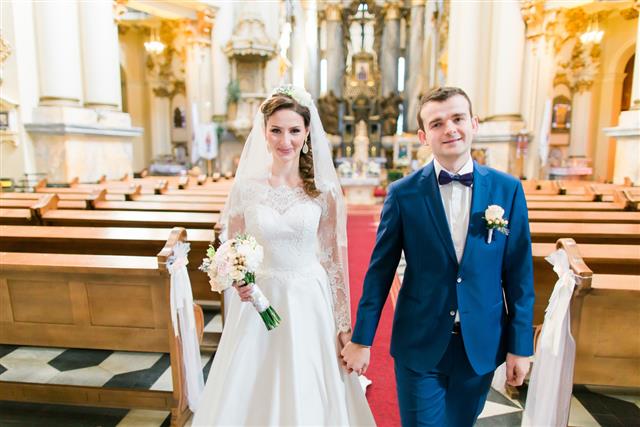 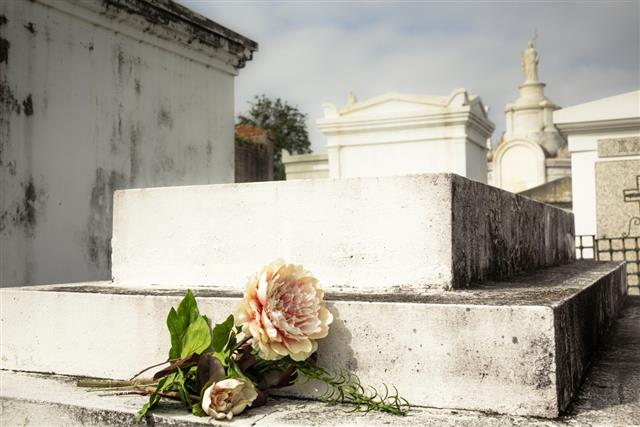 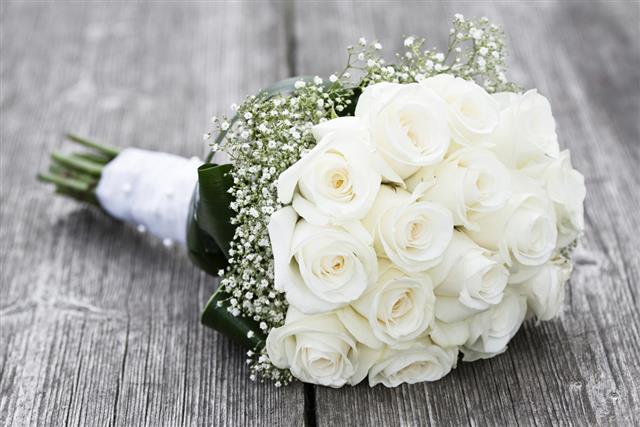 Petals Of The White Rose
As we cry these tender woes
and say goodbye to them we know
they’ll fly wherever spirits go
On petals of a soft white rose.
― James Haley

The rose is one flower that has a rich history, compared to any other flower. For centuries, the rose has been used to symbolize the deep feelings of love and pure emotions. It conveys more than could be spoken through words. It has been a symbol of confidentiality, that gave rise to the Latin phrase sub rosa. This simply means something spoken in secret.

As Per Myths
The meanings of the white rose in myths and legends are aplenty. According to Greek mythology, all roses were originally white in color. It then magically developed in other colors, tones, and hues. When Aphrodite, the Goddess of Love and Beauty, was pricked by its thorn, her blooded dripped on the white petals, turning them red. When a beautiful maid kissed it lovingly, it blushed, and turned pink. Hence, these myths and legends point towards the loss of innocence. As a result, this white variety stands for innocence and purity.

The Meaning
There are many meanings and symbols associated with the white rose.

In Weddings: The flower stands for the purity of the relation formed between two souls. The tradition of carrying white rose bouquets by the brides was started in 1840 at the wedding of Queen Victoria. Since then, it stands for purity, virginity, and innocence. It indicates the clean and untainted reputation of women.

In Ancient Rome: It is said that white rose bushes were planted at graves to indicate innocence and virginity of the deceased young women.

At Funerals: This category of roses is also used to express condolences. They symbolize heavenliness, love, respect, and honor. They are also a symbol of remembrance, and express spiritual love. At funerals, they are considered an indication of the holy, spiritual union of the departed soul and God in heaven.

For Christians: These flowers represent The Mystical Rose of Heaven, that is Virgin Mary. White is a symbol of light, purity, glory, and joy; that are the virtues of Virgin Mary. In Paradise, it was said to have bloomed without thorns, which changed after the fall of Adam and Eve.

In political England: This rose stood for death for those who betrayed their word. During the medieval era, people speaking under a white rose, symbolized confidential nature of the conversation. The Pope, in 16th century, declared carving of a rose in confession booths, to symbolize confidentiality and privacy.

This flower also represents truth, silence, secrecy, reverence, humility, charm, and youthfulness. A single white rose stands for simplicity, while one in full bloom says, “I love you“, or “You are heavenly“. When one gifts a bouquet of these, they mean feelings of love, friendship, hope, and respect. They also indicate a new beginning. At times, they symbolize girlhood, and convey that one is too young for love. It also sends a message across, of loyalty. Hence, in short, people have their own personal versions of what the simple white rose means. 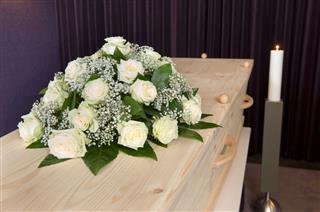 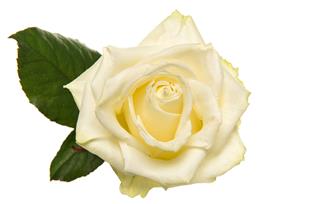 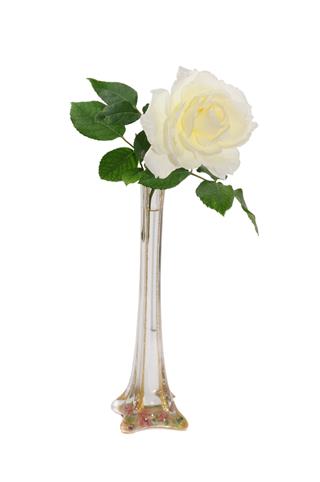 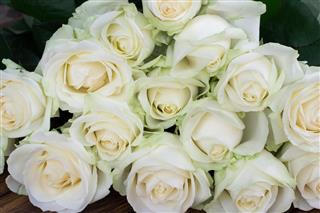 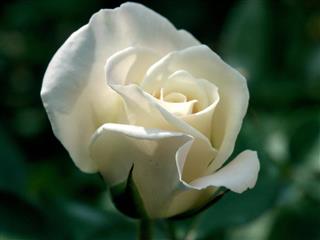 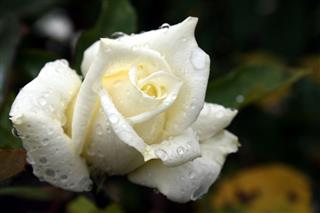 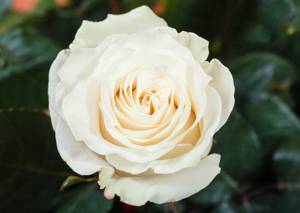 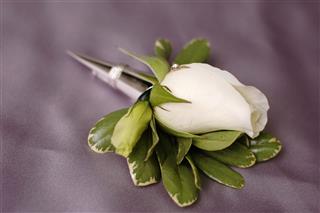 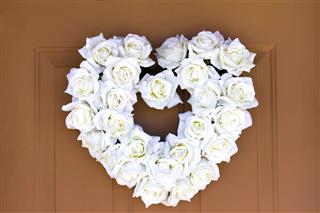 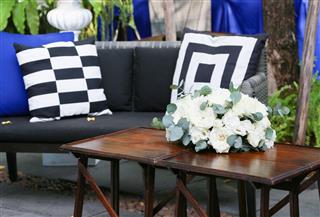 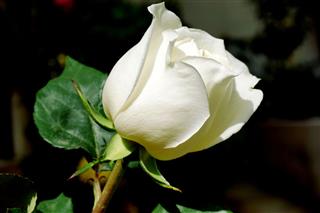 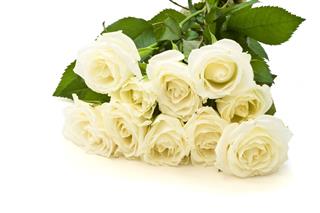