What is Sorghum and What Makes This Grain So Unique?

Sorghum is one of the most important grain crops around the world, but people who don't live in areas where it's a staple food crop, might not know very much about it. Read on to learn all about sorghum, from how it's cultivated to how it's cooked.

Home / General Gardening / What is Sorghum and What Makes This Grain So Unique? 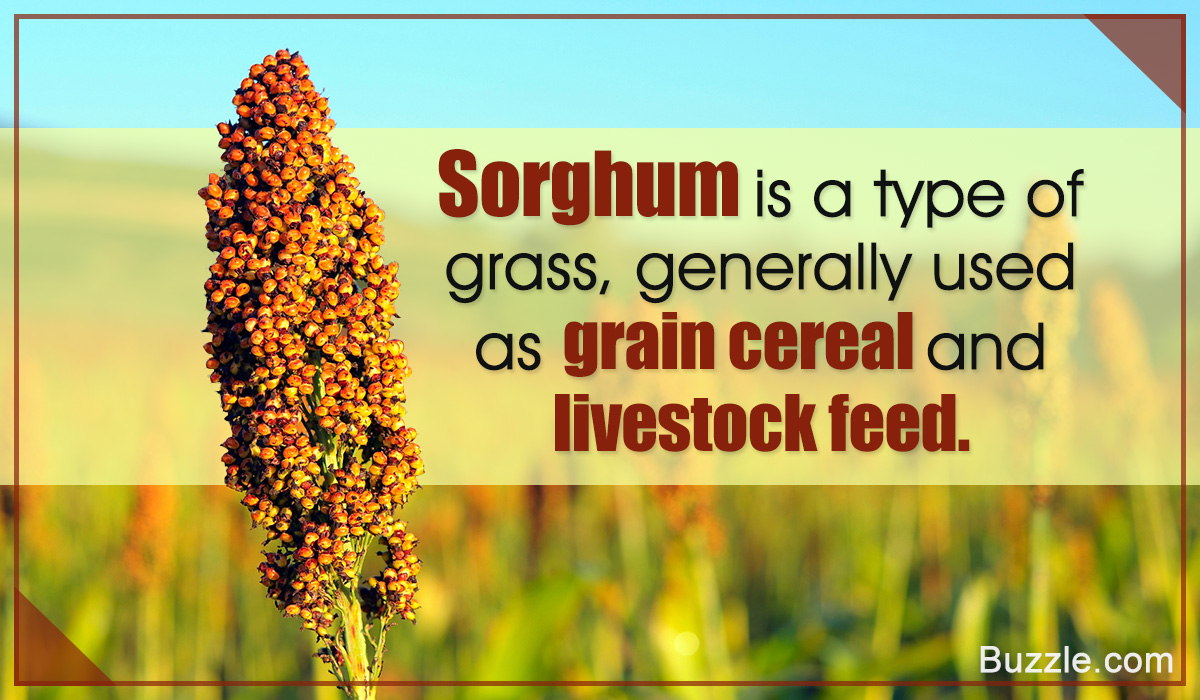 Sorghum is one of the most important grain crops around the world, but people who don’t live in areas where it’s a staple food crop, might not know very much about it. Read on to learn all about sorghum, from how it’s cultivated to how it’s cooked. 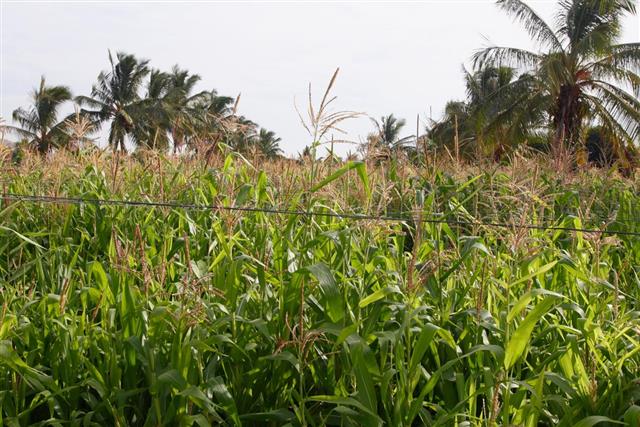 The plant grows in warm regions and is very important to a wide range of industries. With a resume like that, it’s surprising that sorghum isn’t more widely known about. Although many people have heard the word sorghum before, many don’t know what it is.

The name sorghum comes from a Latin word meaning “from Syria”. 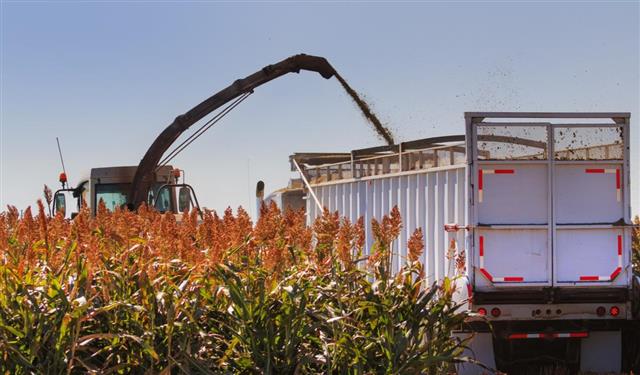 Sorghum is a type of grass, and different varieties are used for different purposes. Some sorghum is grown in pastures for grazing, other types are used in the production of animal feed, and still others are grown for their grain. This versatility is what makes sorghum such an important crop around the world.

Sorghum as a Food Crop

As a food crop, sorghum has some properties that make it a good choice in some regions. First, the plants are quite hearty and resistant to drought and extreme heat. 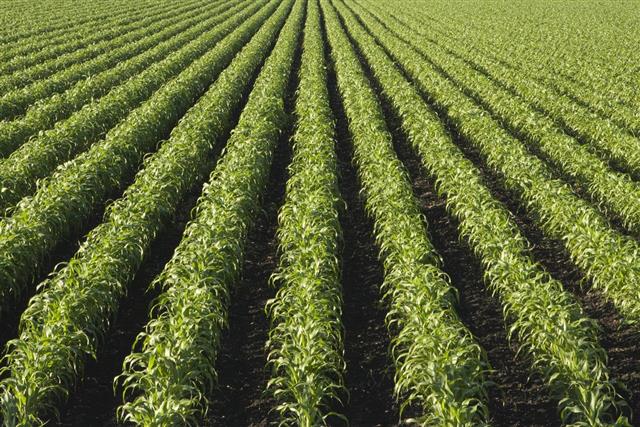 This means that they can grow successfully even in hot, dry regions where few other crops are likely to be successful. In addition, the grain remains relatively inexpensive, so sorghum is an important food source in developing countries where it can be grown. 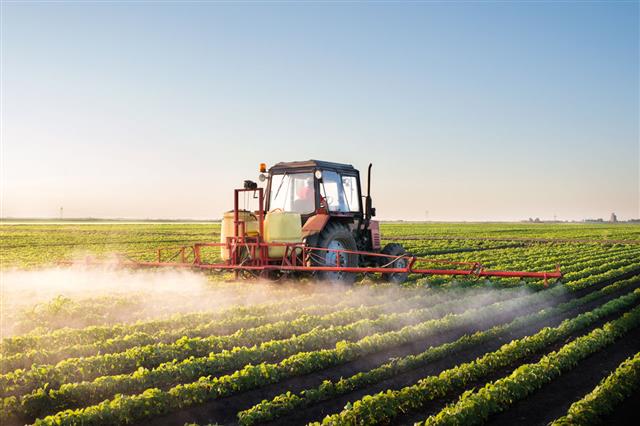 It can be grown without expensive fertilizers or pesticides, so local farmers in impoverished regions can raise sorghum crops easily. Sorghum is a particularly common food crop in regions of Asia and Africa.

Although the plant is not susceptible to attacks by disease and insects, birds can be a problem for sorghum farmers. 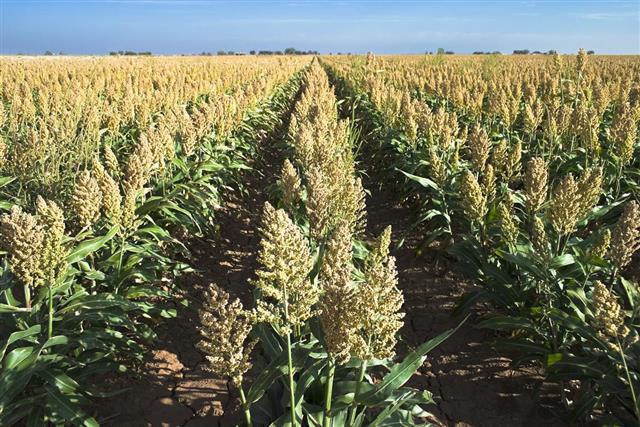 Earwigs and aphids are among the insects that do occasionally attack sorghum crops. Sorghum farmers have created hybrid varieties of sorghum that are not so appealing to birds and pests. 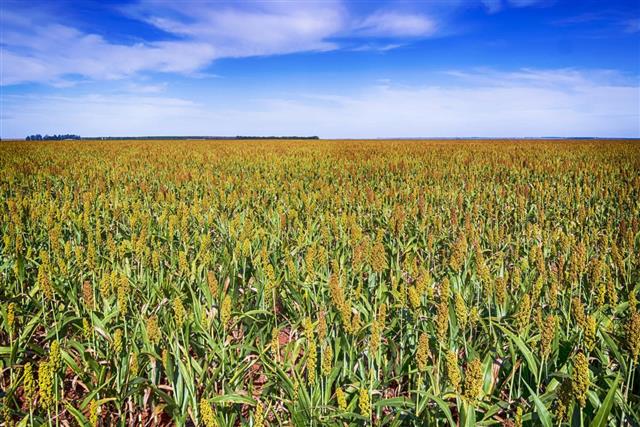 Cultivated sorghum is also shorter than wild sorghum, because farmers can have trouble harvesting the grass if it becomes too tall. As a result, the sorghum crops that are grown today are probably significantly changed from the wild sorghum that is native to the African Savannah.

When used as a grain, it can be made into flour, much like wheat. Many types of food can be made with this, including bread, couscous, tortillas, and porridge. 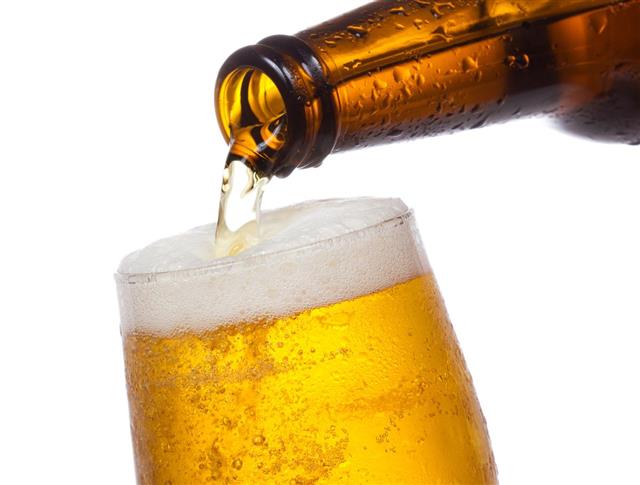 Because it is gluten-free, sorghum flour has gained popularity in the developed world in recent years.

Sorghum beer, which is common in some African countries, has also been marketed in the United States as a low carbohydrate, gluten-free beverage. Additionally, some varieties of sorghum, called sweet sorghum, can be used to make a molasses-like syrup.

Other Uses of Sorghum

In addition to being used as a food, parts of the sorghum plant can be found in building materials, packing materials, and ethanol fuel. Still other varieties are used to make brooms and brushes. The fact that sorghum can have so many different uses should give you an idea of why it is one of the most important grain crops around the world.

People who don’t live in areas where sorghum is commonly eaten may not be familiar with the grain, but chances are, they have had an interaction with sorghum in some form at some time in their lives.