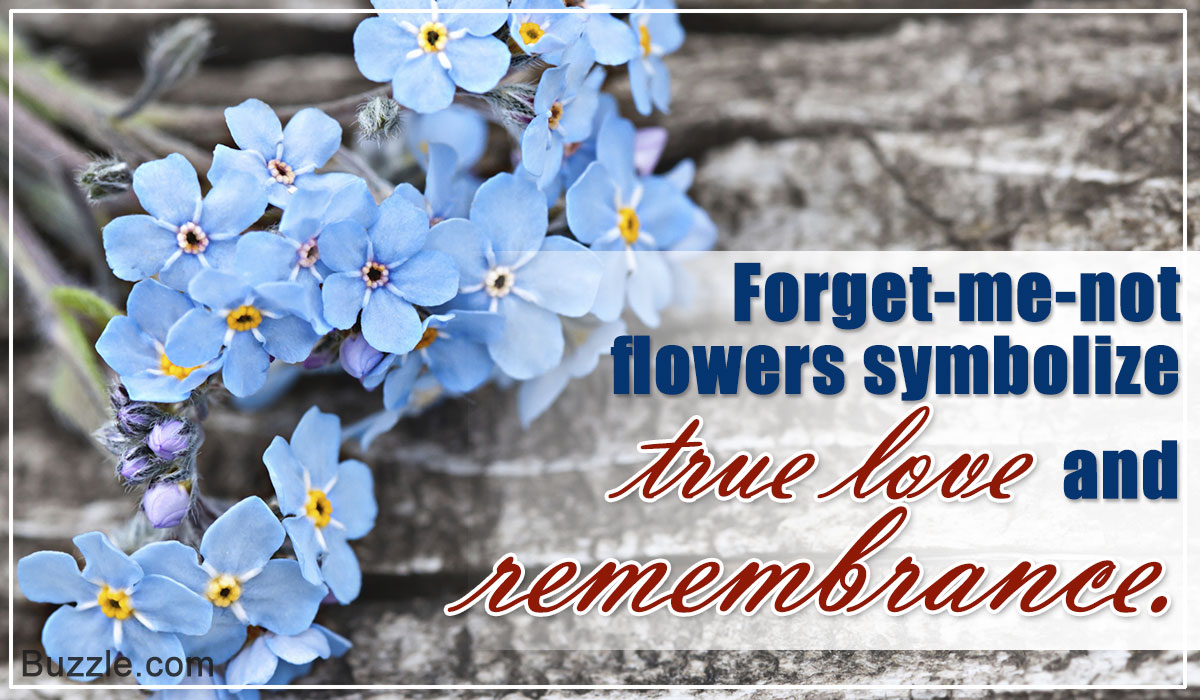 Are you born in September?

If yes, then you have the reason to not forget the ‘forget-me-nots’ because they are your birth flowers. And if you live in Alaska, the reason doubles because they were chosen as the Alaska state flower in the year 1949.

The name ‘forget-me-not’ is enough to evoke curiosity in the minds of those who come across these flowers. Seriously, with a name like that, who would dare to forget them? They fill the surrounding with their fragrance when the sun goes down, making the evenings and nights all the more lovely with their presence, telling us all through their scent that these tiny sweethearts are around and that we must “forget them not.”

These flowers belong to the genus Myosotis, which comes from the Greek word meaning “mouse’s ear.” This genus consists of approximately 200 species. Although you will find many colors in this genus, varying from pink to white, they are most commonly found in the beautiful bluish shade. We have already told you about the importance it holds in Alaska and for those whose birth month is September. In the following section, we will discuss their symbolism in an in-depth manner and also go through the history, legends, and folklore associated with forget-me-not.

The varied symbolism of these flowers originates from the stories―legends, myths, folklore, and history―associated with them. Right from the creation of the world to the Victorian era, there are numerous tales that take the onus of the name that these beautiful beings bear. In fact, their name itself is enough for us to understand their symbolism―a memory that must never be erased, something worth remembering, something that should never be forgotten. The following are some tales that substantiate this meaning.

A lot of sources cite the name of this flower to the time when God created this Earth. According to one German legend, while God was naming all the plants, one tiny plant that was still unnamed called out to Him saying, “Forget-me-not, O Lord!” In response, God named the plant with the very same words. Another legend states a different side to the story. Apparently, God was busy giving all the flowers their colors, but missed out on one. He heard a tiny whisper saying, “Forget me not!” It came from none other than a tiny flower. God had only a little amount of blue color left with Him, so He gave that color to this flower, upon receiving which, the flower was delighted with joy.

Yet another story goes something like this: Once God was walking in the Garden of Eden when His eyes caught hold of a tiny blue flower. When God asked the flower its name, shyly, it said that it had forgotten what it is called. Therefore, God named it “Forget-me-not” saying that He will never forget this tiny flower. Some sources also speak of a legend that while Adam and Eve left the Garden of Eden, it was this little flower who cried, “Forget-me-not.”

The tales are not confined to our creator, but also speak of the Christ Child and Mother Mary. According to one story, once little Jesus was sitting on the Virgin’s lap and said that He wished that everyone in the future got the chance to see her beautiful eyes. He then touched her eyes and waved His hand over the ground, as a result of which, the blue forget-me-not bloomed. Therefore, another meaning associated with these flowers is ‘Mother Mary’s eyes’. Perhaps, planting these in your garden would signify that the Virgin’s eyes are watching over you.

The origin of their name is also linked with a sad, yet heart-touching tale of love. A legend from the medieval times speaks of a knight who, along with his lady love, was walking beside a river. There he saw these beautiful flowers. However, when he went to pick them up, the weight of his armor made him fall into the river. He somehow managed to throw the posy to his beloved and while he did so drowning, he shouted, “forget me not.” Hence, these flowers are also symbolic of true love. It is said that his beloved wore those flowers on her hair till the time she was alive, depicting faithfulness and steadfastness towards your love. In fact, in Germany, it is believed that the wearer of these flowers will never be forgotten by their lovers. The blue color of these blooms is also associated with fidelity, making them an epic symbol of love and loyalty.

Historically, these flowers symbolize remembrance―remembrance not only associated with love, as mentioned previously, but also for those who are no longer with us, such as the brave martyrs who died in a war to protect the nation. In fact, in Newfoundland, it is still a practice to wear this flower of July 1, in memory of those who lost their lives during the World War I. Even the Freemasons use the forget-me-nots to remember the victims of the Nazi regime. These flowers were also used by many German charities at the time, reflecting the meaning, “Do not forget the poor and the destitute.”

Another meaning of carrying these flowers is that of protection or luck. It was believed that forget-me-nots had the power to protect humans against witches. Also, King Henry IV of England used this flower symbol as his lucky charm during his exile in 1398, and then these flowers became his very symbol after he returned with them.

After learning the rich history and legends associated with these tiny little blossoms, their symbolism can be both spiritual and emotional. Forget-me-nots are associated with love, fidelity, commitment, remembrance, honor, memories, and steadfastness. These tiny wonders have become all the more wondrous with this information, haven’t they? 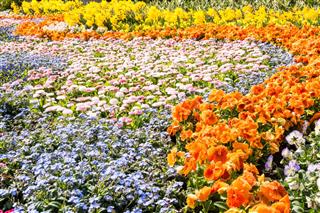 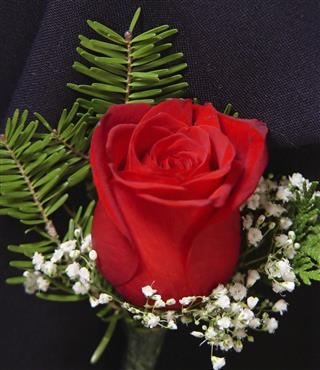 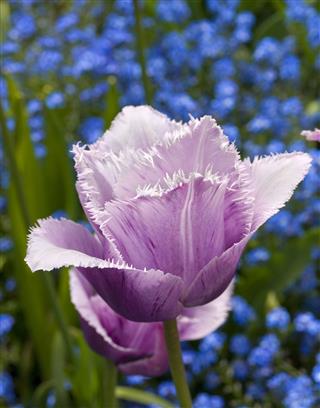 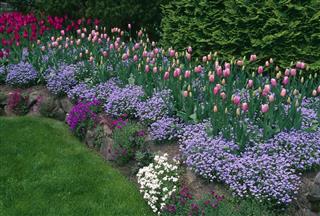