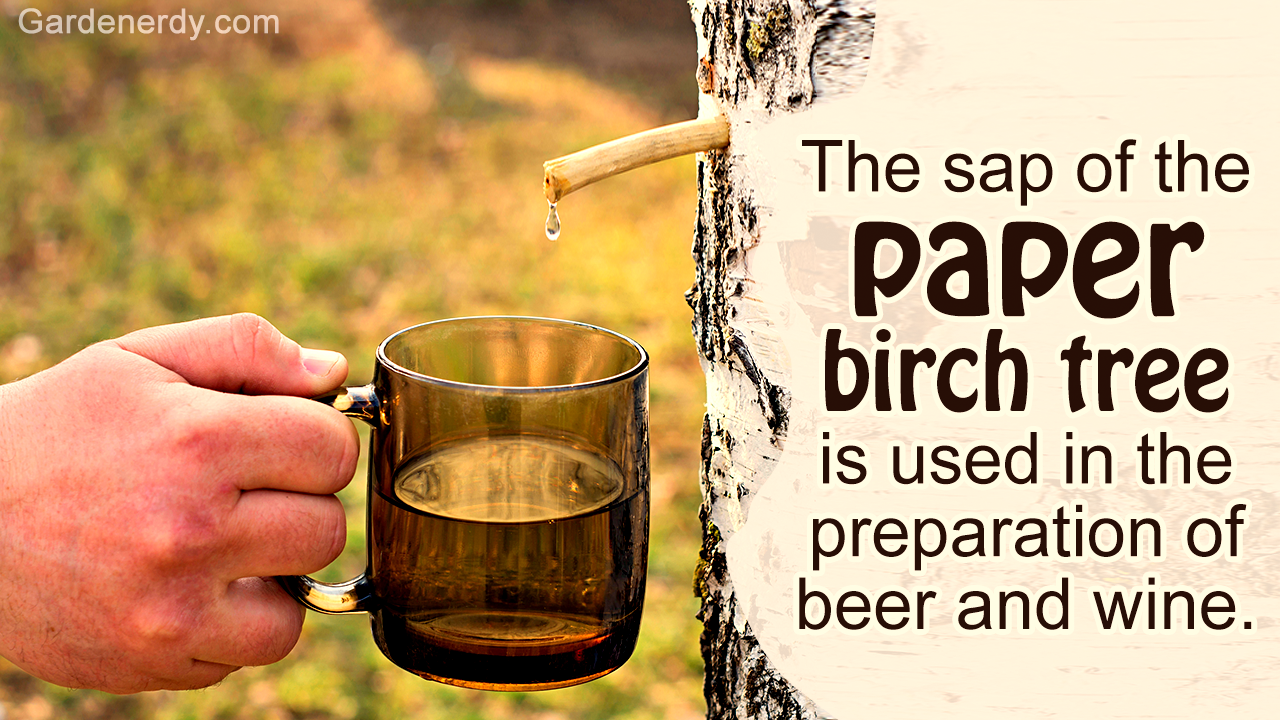 A birch tree can sustain extreme weather conditions and hence is a symbol of stability, growth, and adaptability in Celtic cultures.

Birches are deciduous trees belonging to genus Betula. The roots of its common name lie in an old German word birka. This genus name has a Latin origin; it comprises 30 to 60 taxa out of which the most common ones are described below.

The trees are closely related to the oak family and are usually found growing in the northern hemisphere.

Description
These are small to medium-sized trees living up to 140 years. Color of the bark is commonly white and reddish-brown. The tree derives its name from its nature of easily peeling off, or flaking like a parchment of paper. The leaves are alternate and roughly triangular in shape. The male and female flowers are in separate catkins (inflorescences).

Distribution
It is native to the northern part of North America.

Soil
It grows well in well-drained acidic soil. It also grows in sandy, or silty soil.

Description
It is a medium-sized tree often mistaken for silver birch. Downy birch has a grayish-white bark with the presence of horizontal lenticular features on it. The leaves are ovate-triangular in shape having a serrated margin. Flowers bloom in spring, and the fruits are elongated.

Distribution
These trees are found growing in Northern Europe, Asia, and are native to Iceland and Greenland.

Description
It is a small-sized tree growing up to 10 meters, usually along the banks of rivers or a water body. The bark is dark reddish-brown in color and does not exfoliate like other birch trees. Leaves are thin and ovate with serrated margin, and the twigs are hairy in nature. The female catkins are upright in nature whereas the male catkins are pendulous. Fruits contain multiple winged seeds.

Distribution
This species is native to the western part of North America.

Description
It’s a small-sized tree, and although short-lived, it grows at a fast rate. It often has numerous trunks rising from an old tree stump. The bark is gray in color, has a triangular shape, and coloring at the point where the branch joins the trunk. The male flowers are pendulous and female flowers are upright. The fruit matures in autumn and is composed of numerous winged seeds.

Distribution
It is native to North America.

Description
This is a medium to large-sized deciduous tree (25 – 30 meters) often having multiple trunks. The color of the bark is variable ranging from brown to creamy white. The bark peels in a manner of thin curly sheets. The leaves are alternate, ovate with a doubly serrated margin. Flowers are similar to all birches, and the fruits mature in late spring.

Distribution
Native to Eastern United States, it is often found in swamps and floodplains.

Soil
It is best adapted for moist soil.

Description
It’s a medium-sized tree (15 – 25 meters tall) having a white bark, often with diamond-shaped markings on it. The leaves are triangular and doubly-toothed. The flowers bloom before the leaves during the onset of spring, with the fruits being produced during late summer.

Distribution
It is found in Europe and Asia.

Soil
It grows well in sandy and dry soil.

Description
It’s a medium-sized tree (20 meters tall). The bark is reddish-brown with horizontal lenticels present on it, and it exfoliates in large sheets in a horizontal manner. Leaves are hairy and ovate. Flowers bloom in summer, and the fruits ripen in autumn.

Distribution
It is native to the Himalayan range.

Eleven taxa out of the 30 to 60 discovered so far are included in the IUCN 2011 Red List of Threatened Species. Their extensive usage, mainly for furniture and other construction purposes, coupled with their short life, put them at a risk of being extinct in the distant future. 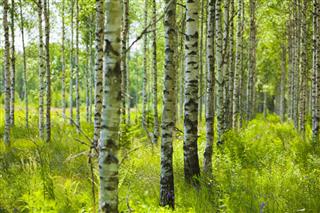 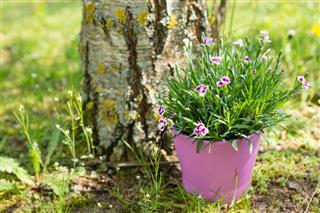