When And How to Prune Rose Bushes: We Bet You Didn’t Know This

How to prune rose bushes? For any new rosarian, this must be the most befuddling question. Pruning is the process to encourage new growth by enhancing sunlight and air circulation, and also improving overall appearance of the bushes. Read this article for a few simplified tips.

Home / General Gardening / When And How to Prune Rose Bushes: We Bet You Didn’t Know This 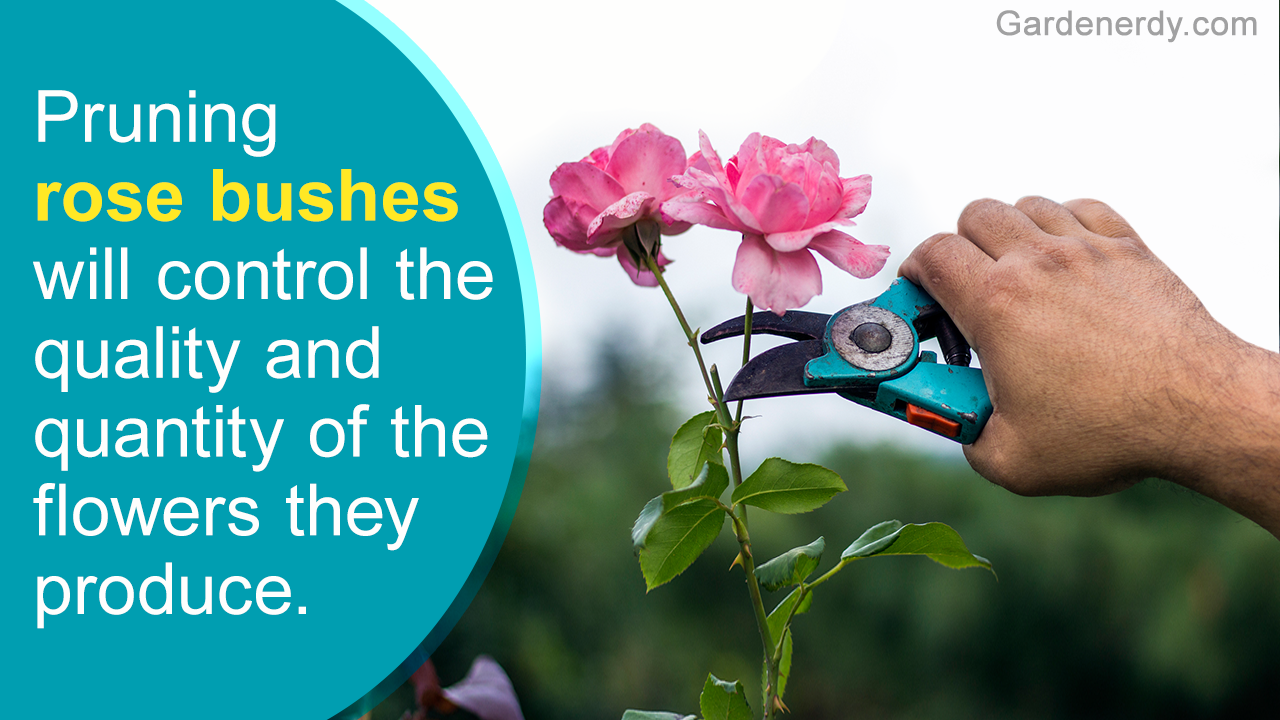 How to prune rose bushes? For any new rosarian, this must be the most befuddling question. Pruning is the process to encourage new growth by enhancing sunlight and air circulation, and also improving overall appearance of the bushes. Read this article for a few simplified tips. 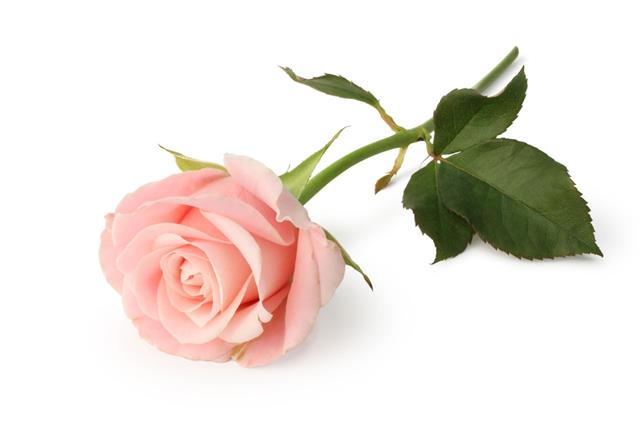 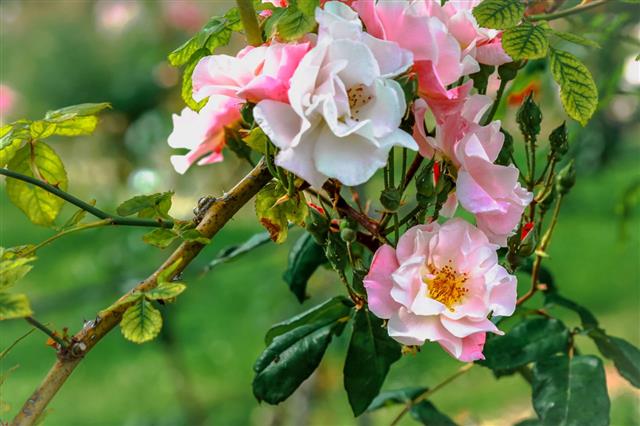 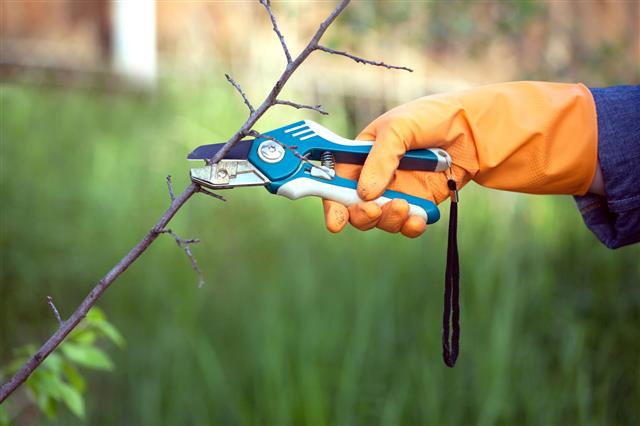 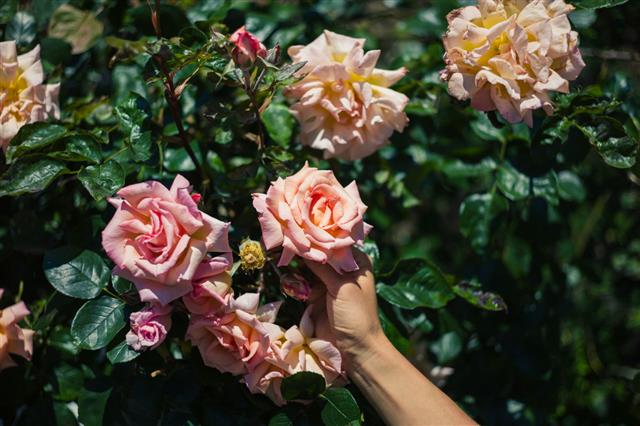 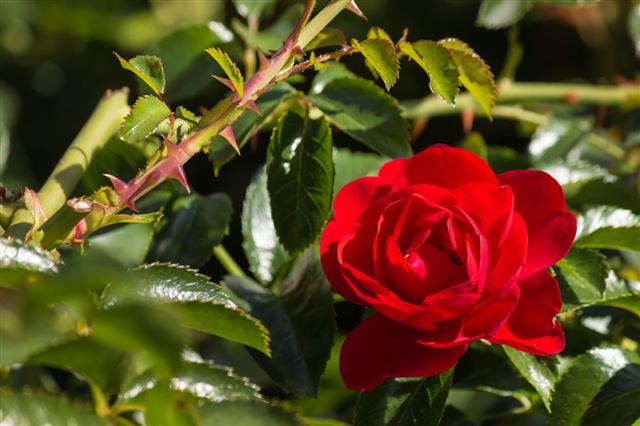 If you are a new rosarian, pruning rose bushes can seem like a mystery for you. It can be a very intimidating, nerve-raking process, especially when the concept is a novelty to you. However, the thing to remember is that pruning is beneficial for your rose plants. While it takes time, experience, and practice, to become an accomplished rose gardener, it is next to impossible that you will kill your rose with bad pruning. So, give a try! It is better than letting them grow uncontrolled and wild.

Pruning is done for the following reasons:

The process of removing spent blooms, also known as deadheading, during the season, promotes blooming. This improves the shape and appearance of the plant. Pruning also helps in removing potential threat of plant diseases. It removes the sites that are most likely to be harboring any infections.

The ideal time for pruning is determined by the type and species of the rose plant, and the geographical location in which it is growing. In general, most rose pruning is done in the spring, with a signal like the blooming of the forsythia. In the absence of forsythia, the swelling of leaf buds on your rose bushes can be another good indication. In short, they should be pruned just before growth starts, in March or early April. This is when the bumps on the canes get larger and reddish in color. However, heirloom roses (old) and some climbers that produce blooms on the previous year’s wood are the noted exceptions to this rule. They should be pruned after they bloom.

The procedures for climbing and rambling roses vary according to the type and class of rose bush. The basics of pruning remain constant. The characteristic that distinguishes a climbing rose from a rambling one is the pattern of flowering. While climbing roses bloom continuously throughout the summer, the rambling ones bloom just once. The rambling category is further divided into three categories, all of which are pruned differently.

It is very important that the method of tying shoots to a support in a near horizontal position should be followed for all bushes. These horizontal shoots will generate flowering laterals along their length, and offer a liberal display of flowers, quite contrary to vertical shoots which produce flowers only at their tips. Here’s how you should treat the specific categories of rose bushes differently. 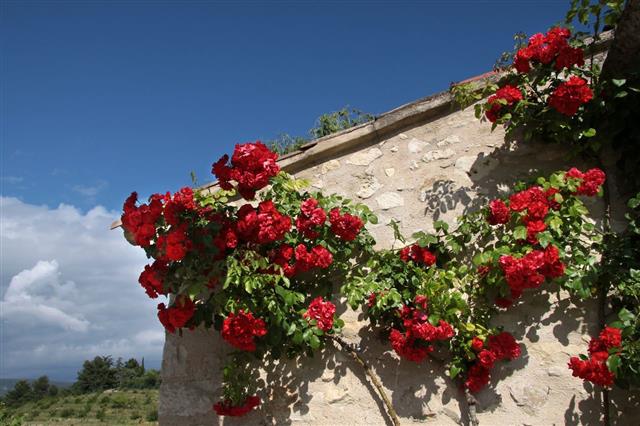 They bloom continuously throughout the summer. They are reasonably strong, their flexuous stems taking the support of fences, arbors, pergolas, and walls. Rosa Mermaid, Iceberg, Rosa Banksiae Lutea, Handel, etc., are a few good examples. While planting new bare root plants, don’t trim the shoots, but trim the roots only. The following spring, shorten the flowered laterals to four or five buds while the plant is still dormant.

If you are pruning an established climber, prune the flowered laterals in the spring. Don’t forget to remove any diseased or dead wood. Cut off the sucker growth arising from below the bud union. For the relatively old climbers, some of the oldest wood can be removed at the base, to facilitate new growth.

Group 1: The varieties of Rosa wichuraiana form the first group of ramblers. They flower on one-year-old shoots, produced from the base of the plant. While planting new bare root plants, trim the canes to 9-15 inches. Usually, there are no flowers in the first season, but profuse flowering in the next. During late summer, prune the stems that flowered at their base, and tie this new growth horizontally to the support.

Group 2: Alberic Barbier, Albertine, New Dawn, Paul’s Scarlet Climber, and Veilchenblau form Group 2. These differ from Group 1 only in the position of the new canes. In this case, the new canes grow half way up the old ones, not at ground level. The plant is pruned after flowering, by removing old wood, up to the new growth.

Group 3: Rosa filipes Kiftsgate, Francis E. Lester, Wedding Day, and Paul’s Himalayan Musk form Group 3. These are characteristically vigorous roses, capable of growing up to 20 feet in one season. These are normally used as a ground cover. Very little pruning is required. Pruning can be done to reduce the size of the canes, or whole branches can be removed at the base.

You can dab a little white Elmer’s glue on the end of each pruned cane. This helps prevent cane borer damage. With almost no possibility of killing your cherished rose bushes, start pruning to give a healthy, airy appearance to your garden! 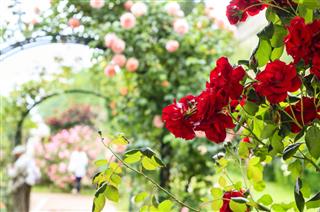 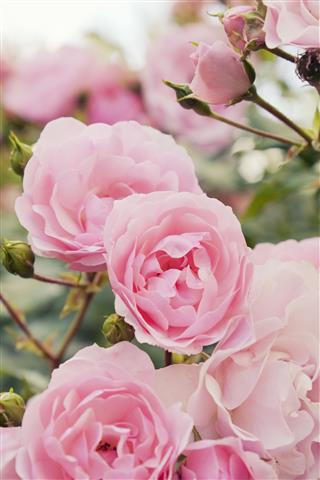 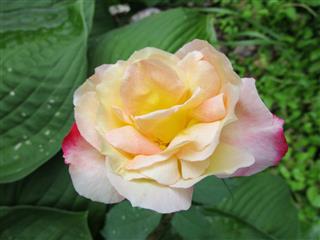 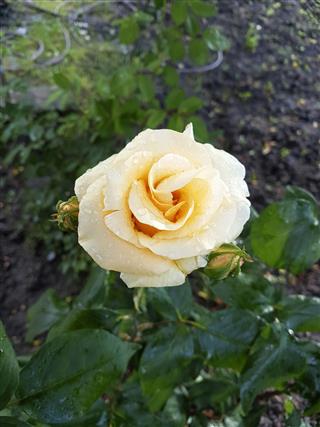 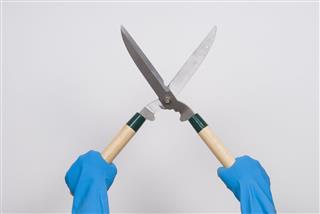 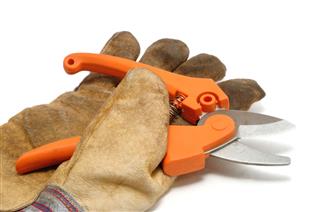