Potato Bug Facts That’ll Change Your Perception About Them

The potato bug is mostly found in moist conditions, where there is an abundance of organic material. 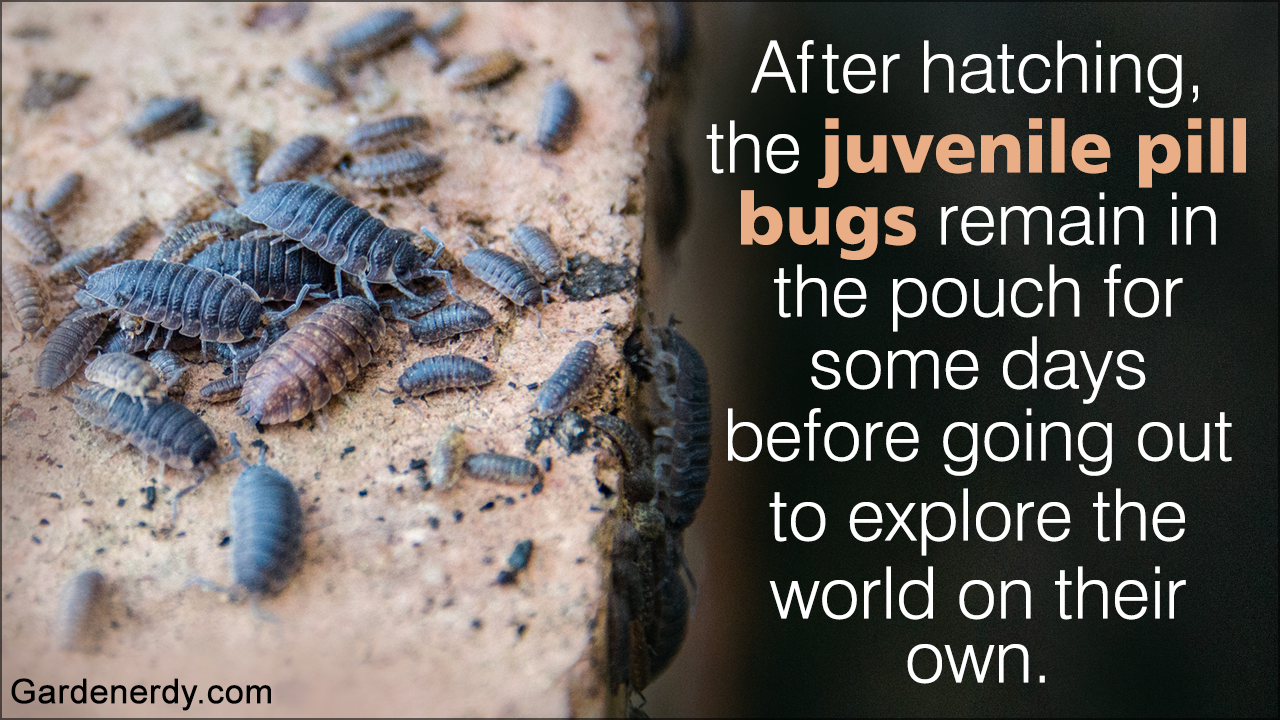 The potato bug is mostly found in moist conditions, where there is an abundance of organic material. 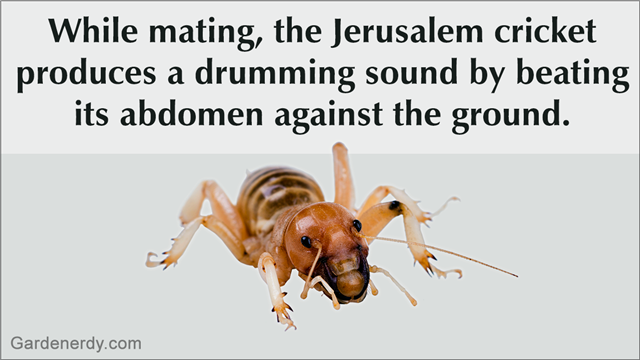 A Jerusalem cricket is brown in color with black stripes on the back and whitish-colored belly. At maturity, it grows to about 3 inches long. The thick legs of potato bug help in burrowing the soil for hunting food and hiding purpose.

The color of the adult Pill bug(Armadillidium vulgare) spans from gray to brown. When matured it reaches a length of 8.5 to 18mm. It is also called a roly-poly as it has the potential to roll into a ball when disturbed.

The adult Colorado beetles span from 6-11mm in length and 3 mm in width. The beetles are either bright orange or yellow in color with 10 dark stripes on its elytra.

Similar to true crickets, the metamorphosis of the Jerusalem cricket is not complete. Egg is the first stage in its life cycle. In the fall, several oval-shaped eggs are laid in the soil by the female adult. An egg hatches into a nymph only at the arrival of favorable environmental conditions, preferably in spring. The nymph stage continues for more than 2 years, after which the bug emerges as an adult. 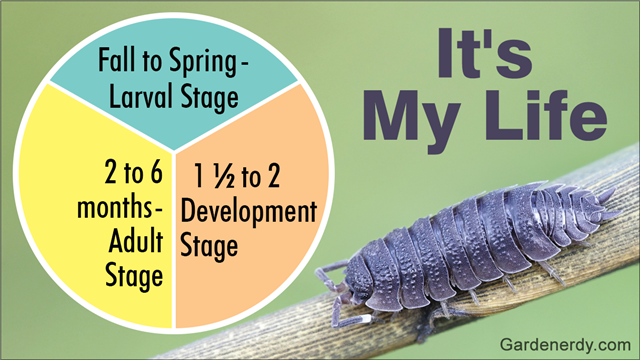 The life cycle of an Pill bug (Armadillidium vulgare) involves the egg stage, a juvenile stage and the adult stage. Unlike the Jerusalem cricket, the eggs hatch in the female’s marsupium. They pretty much have their adult form right after their birth and hence do not undergo a morphological change.

The female Colorado beetle lays its eggs on the host plant away from direct sunlight. The eggs hatch depending on the favourable temperature and humidity. The larval stage lasts for a period of 21 days. The larvae continues to feed on the host plant until it drops to the soil to pupate. 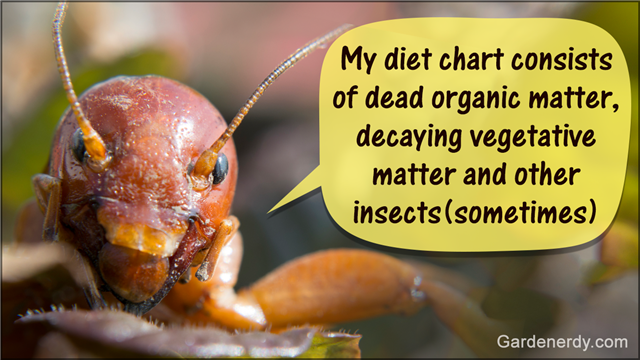 The Jerusalem cricket is nocturnal in habit and remains active only at nighttime. Primary diet of this insect is dead organic matter, including decaying vegetative matter and plant parts. The extra long mandibles serve as an adaptation for devouring on organic matter. However, at times of food scarcity, it feeds on other insects.

The diet of Pill bugs include fruits, vegetables, weed, plants and grasses. They feed on potatoes, carrots, apples fish flakes and lettuces.

The Colorado beetle loves to eat potato plants. They feed on the leaves and are the main reason for destroying the potato farms. They also feed on tomato and eggplants.

Native to Mexico and western United states, a bite by a potato bug is more common in those areas. In spite of its scary appearance with prominent mandibles, potato bug is not poisonous or venomous. Nevertheless, the bite elicits a painful condition, similar to other insect bites.

Infestation by potato bugs is common in flower and vegetable gardens, where there is plenty of decaying plant roots and organic material. You can find them in moist soil or under thick vegetation. Very often, they hide in burrows and holes. To be more precise, infestation of potato bugs occur in areas where there is an ample amount of food source. Hence, it is rarely visible in and around the house.

Controlling potato bugs is necessary as it causes devastating damage to the garden plants. You can practice common pest control methods to get rid of potato bugs. In case, you notice them in your house, make sure to keep the rooms and surrounding environment dry.