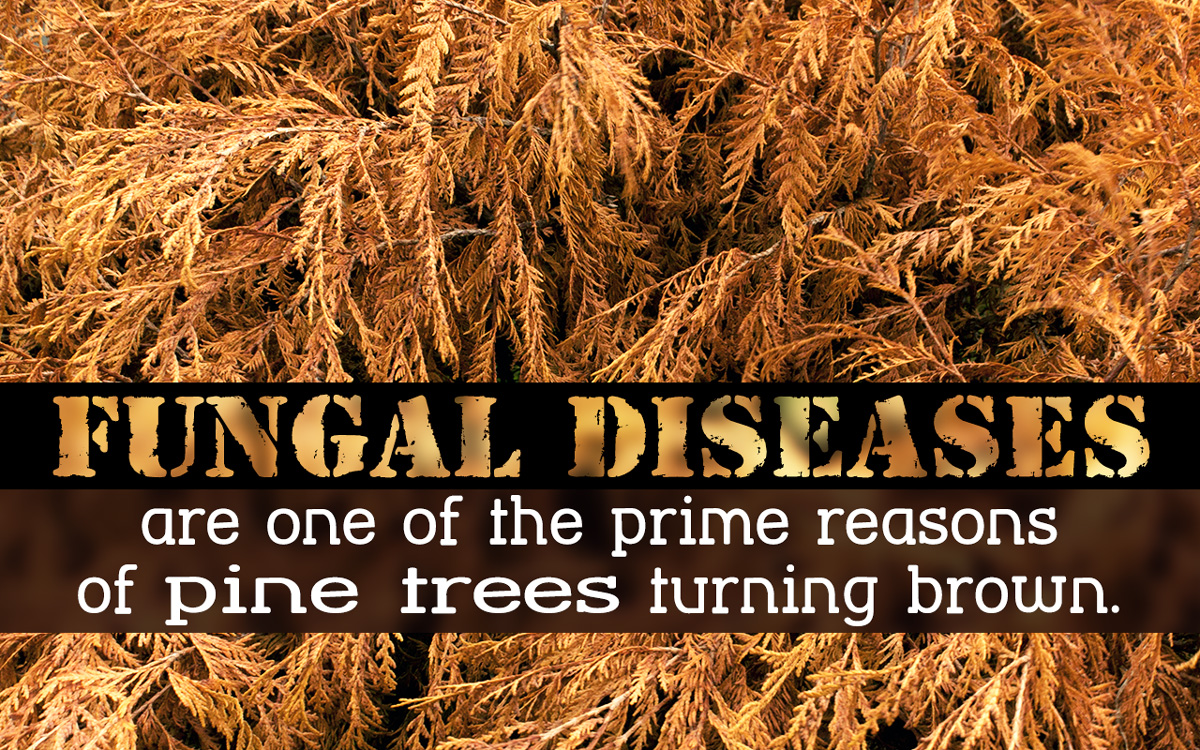 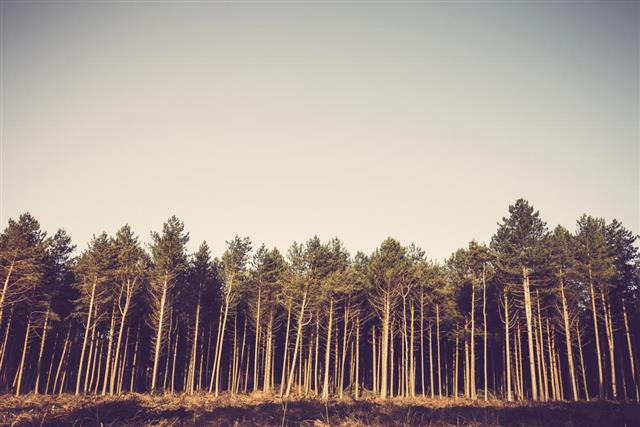 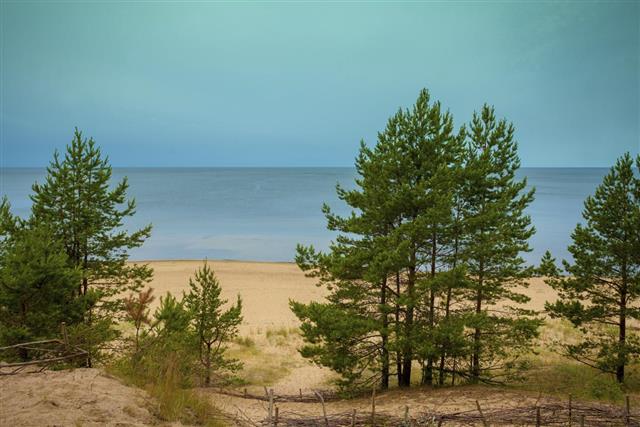 Native to the northern hemisphere, pine trees are categorized under the coniferous and evergreen category, and include about 100 to 125 species. They are also available in many subtropical countries and other temperate places in the southern hemisphere. These trees grow within the range of 3 to 80 m, with an average height of anywhere between 15 to 45 m. As they have a long life, these trees are a great choice for enhancing the landscaping value of a place.

Though pine trees thrive well in any acidic soil, there are some species that also grow well in calcareous soil. Good sandy soil with above-average drainage is a well-suited combination for an average pine tree. Adaptation of soil and atmospheric conditions basically vary as per various species of that particular region. Pine tree diseases are different according to the various regions, with the occurrence of brown coloration being one of the most common problems. This illness is sometimes observed with pine needles turning yellow, and then transforming to a brown color. This problem is not always a serious threat to the life of the tree, as the older needles are shed and replaced with the newer ones.

Reasons For the Brown Coloration

Pine trees do tend to shed the leaves, especially during fall and/or spring. This is mostly the case with the ones that have had a healthy growing period at the age of 3 and 4. The excessively accumulated brown needles are dropped by trees as a normal leave shedding process. These needles are replaced by the normal and healthier leaves, and hence there is nothing to worry about brown needles in such a case. Also, if there is not enough space between two trees, which is very important for photosynthesis, then there are chances of their leaves turning brown.

The dangerous fungal root disease can attack healthy species of pine trees. Ascospores and Conidospores are the most common types of fungi that affect such flora on a larger scale. While wind is responsible for spreading ascospores all across the tree, conidospores is a fungus that is present on the bark as a gelatinous fluid. It spreads through water, first to the roots, and then to the needles. These fungi could be responsible for the brown coloration.

Pine tip moth make hollows inside the twigs by consuming all the live wood inside. One can easily find out about such infestations by simply breaking the tip. Beetles are one such nuisance that attack the bark layers of tree trunks, and cause them to turn brown. They also lead to the dropping of needles, inhibition of growth, and eventually, death of the tree. To stop further infestations to other species, it is best to cut down the infected one in a timely manner.

Environmental stress, poor nutrition, and the above mentioned diseases, especially the bark beetles actually kill the pine trees. Along with the brown coloration, one can also observe gluey flow, sawdust, holes, etc., in the tree trunk. One thing to remember here is to check the health of the older and already stressed-out trees, as they are easily affected by the bark beetles and other infectious diseases. There are fungicide treatments and several other solutions available for getting rid of the brown needles. The only thing one must always be watchful about is for any sudden change in the appearance of the tree, and the area surrounding them. 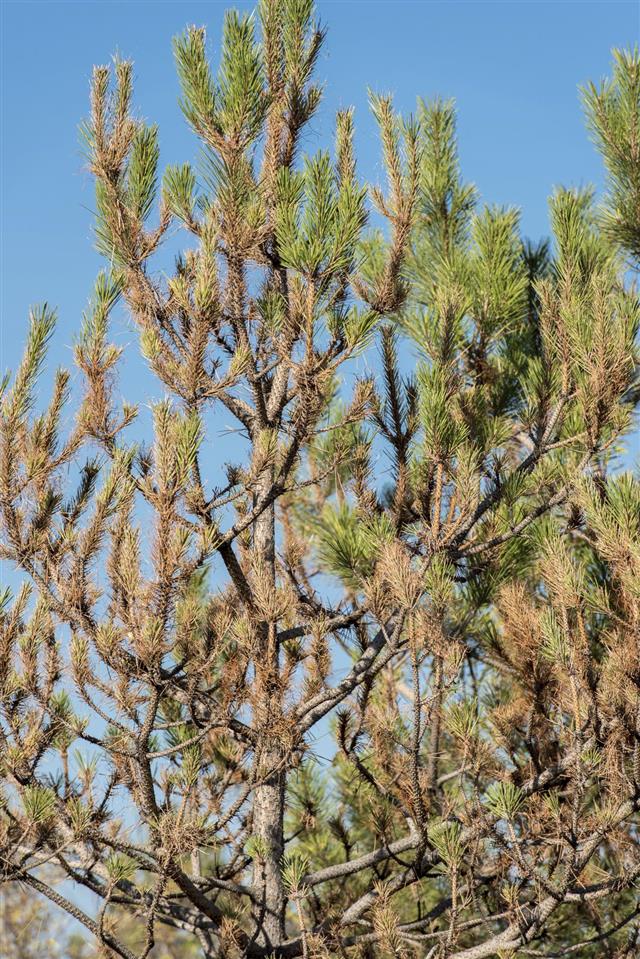