Have you ever wondered what an orchid stands for? It is a beautiful and popular flower that has many different meanings, and that's exactly what this article is all about. Have a look! 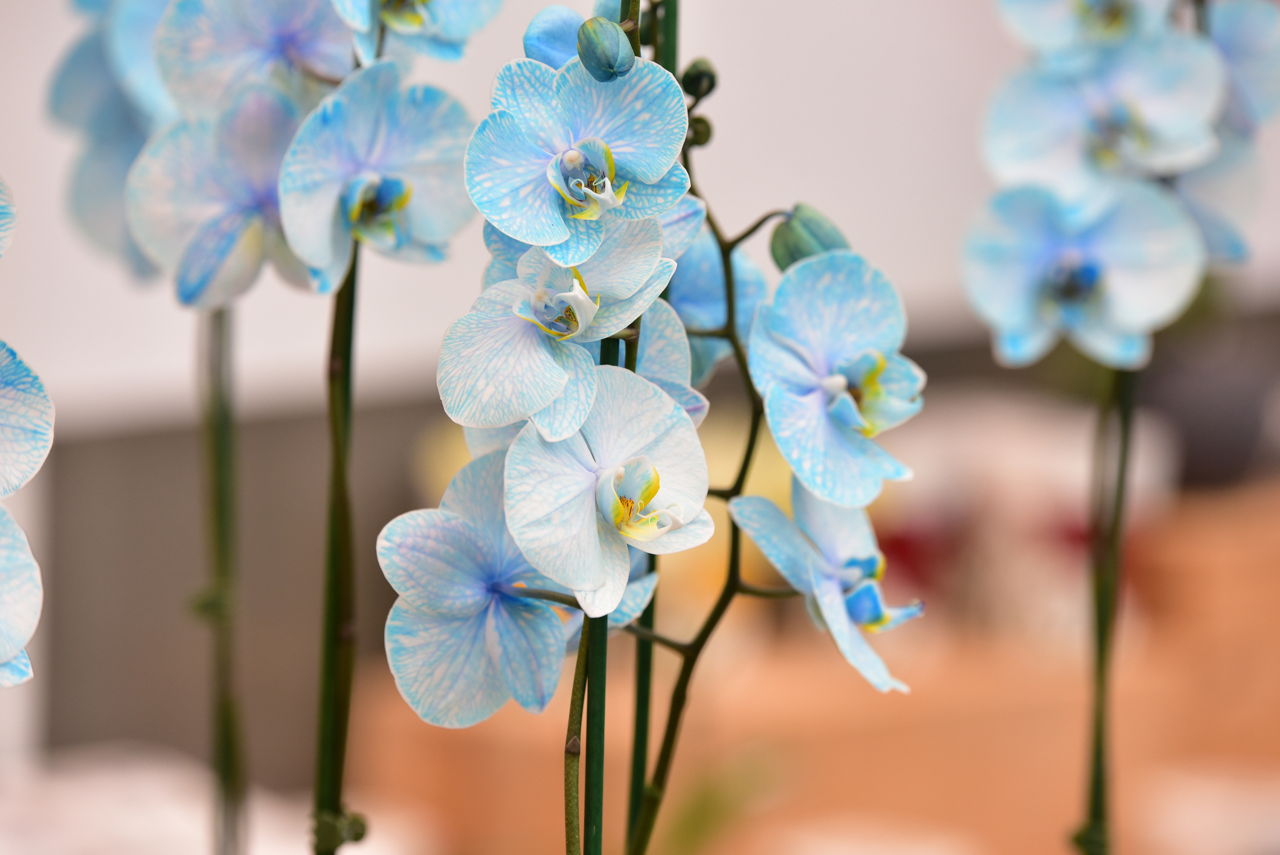 Have you ever wondered what an orchid stands for? It is a beautiful and popular flower that has many different meanings, and that’s exactly what this article is all about. Have a look! 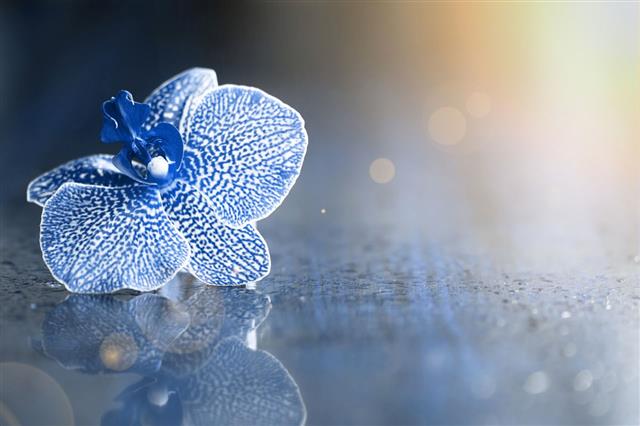 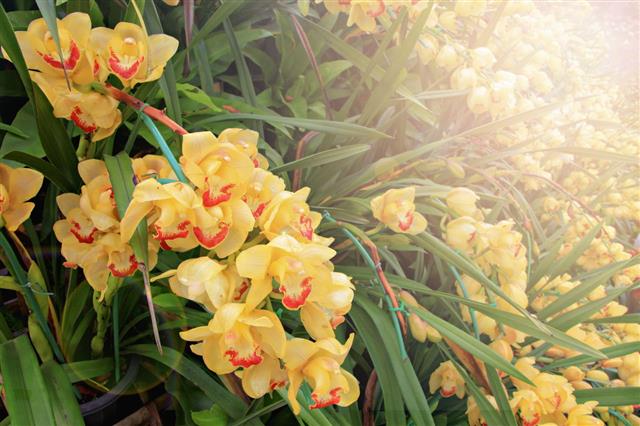 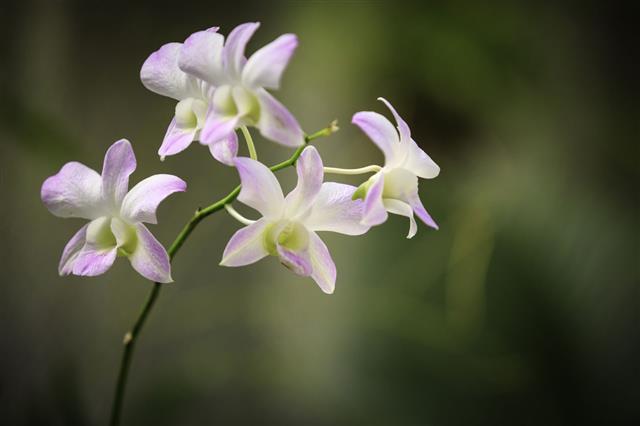 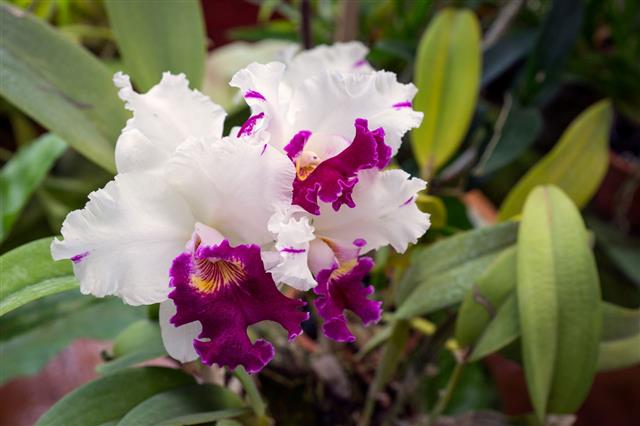 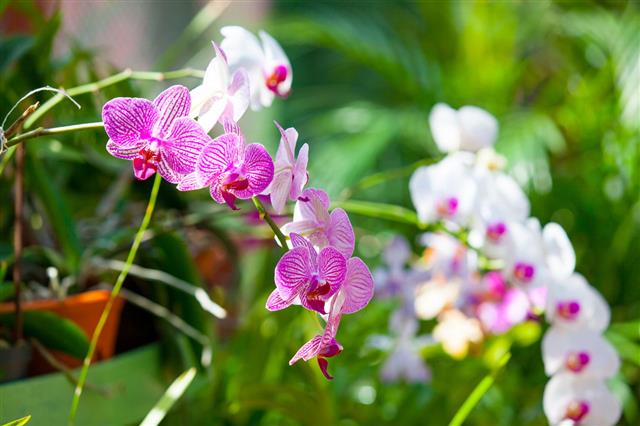 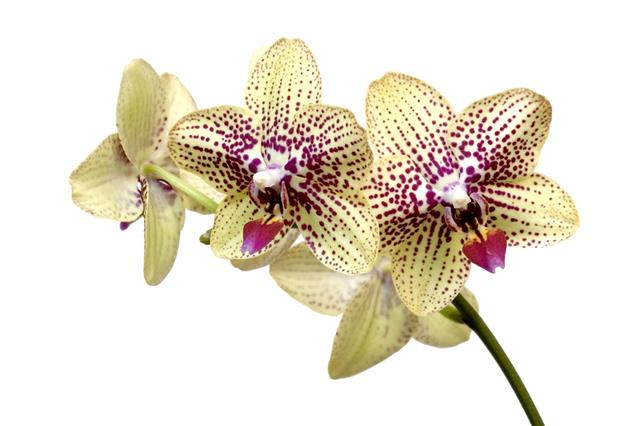 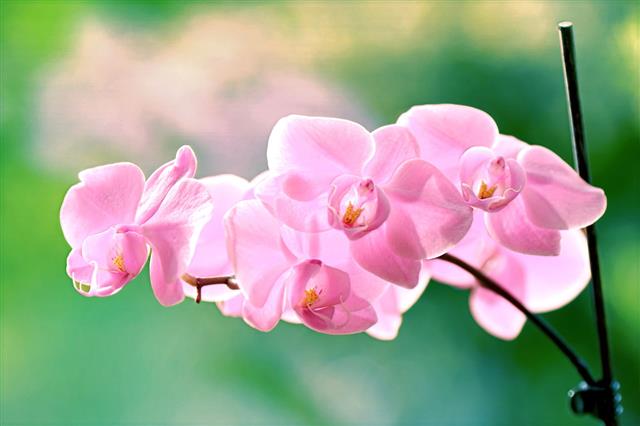 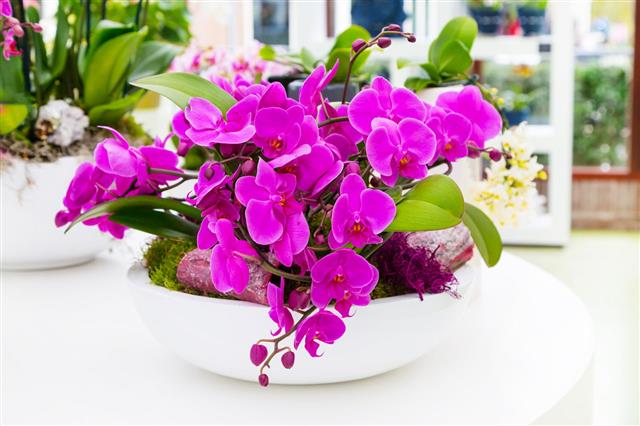 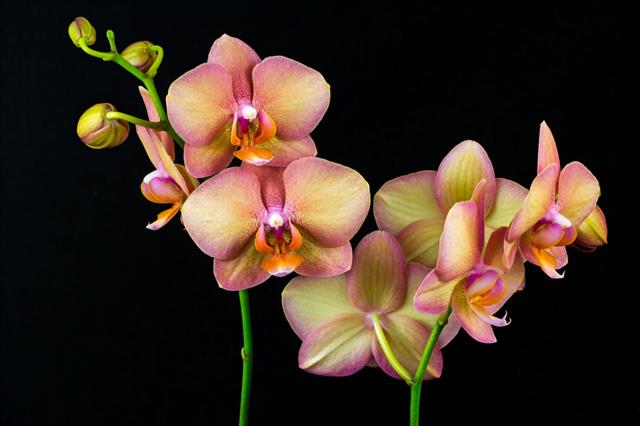 Unlike most flowers that have round-shaped petals, orchids have petals in geometrical shapes. No wonder, these beautiful flowers are used to convey special messages.

So, what all things do orchids represent? If you are an orchid lover, you’ll be glad to learn that these exotic flowers are a symbol of love, beauty, and innocence in most cultures around the world. Here’s more on the symbolism of the orchid flower …

The word ‘orchid’ is derived from the Greek word orchis which means testicles, and the name originates from the shape of the root tubers of the plant. It is due to this reason that orchids have been associated with sexuality in many cultures.

However, there’s more to the meaning of orchids, as we shall uncover through the course of this article. Let’s look at them one at a time …

Orchids have long been associated with fertility and virility. In ancient Greece, it was believed that consuming the root tubers could determine the sex of the unborn fetus. If the father of the unborn child ate large tubers of the plant, his wife was likely to give birth to a boy. On the other hand, if the expecting mother ate small orchid tubers, she was most likely to give birth to a baby girl. Due to this widespread belief, orchids became popular gifts for expecting couples. In ancient China, orchids were said to represent many children.

Because of their symmetry, and the straight lines on their petals, orchids represent beauty in symmetry, and are considered epitomes of rare beauty. In Victorian England, these lovely flowers were likened to a beautiful woman. Interestingly, even a woman’s attire during the era had a striking resemblance to the flower. The people of ancient China considered these flowers as ‘Lan Hua’, or the epitome of human perfection.

Orchids are considered symbols of love because of the fact that the plants grow easily, and bloom under most conditions. During the Victorian era, it was a custom to gift exotic and rare flowers to show love and affection. It was even believed that rarer the flower you chose as a gift, deeper was your love. In parts of Europe, orchids were used as a key ingredient in love potions.

Well, it seems that the people of England during the Victorian era did attach a lot of significance to the orchid flowers, as they were also considered symbols of luxury. This was probably because these were rare flowers found only in the Tropics, and so only the rich could afford them. In ancient Japan, the flowers were treasured by the royalty, and were considered symbols of wealth.

Meanings of Different Colors of Orchids

A white orchid stands for innocence, beauty, and elegance. You can gift one to a person dear to you.

A pink orchid represents joy, happiness, and innocence. It is also the gift for the 14th and 28th wedding anniversary.

A yellow orchid stands for friendship and new beginnings. You can gift one to your special friend.

A lavender orchid is a symbol of grace, elegance, and feminine beauty. You can gift one to your mother.

A purple orchid symbolizes royalty, admiration, and respect. You can gift one to someone you look up to.

In addition to the meanings mentioned above, orchids also stand for elegance, peace, and strength. Here are some interesting facts about the symbolism of the orchid flower.

In ancient Japan, it was believed that a warrior finding an orchid was a symbol of his bravery.

The Aztecs made a potion using chocolate and extracts from the vanilla orchid and used to drink this to enhance their power and physical strength.

According to Christian theology, the spots on certain species of the orchid symbolize the blood of Christ, and these flowers are used to decorate the altar during Easter and are sometimes used in flower arrangements for Christmas.

In China, orchids are believed to represent fertility, refinement, thoughtfulness, and innocence of children. They are also believed to bring good luck and prosperity.

Tribes inhabiting the Calayan islands in the Philippines believe that orchids serve as the guardians of the forest.

The Javanese believe that jewel orchids are nothing but bits and pieces of a fairy princess’ cloak!

Orchid is the birth flower for those born under the sun sign of Aquarius, and represents loyalty.

The orchid represents both, the male and female anatomy, and hence, orchid tattoos represent sexuality and procreation. For men, these tattoos also represent strength and charm. An orchid tattoo can also stand for rare and delicate beauty. Women find it a great way to represent beauty and femininity.

So, you see that the orchid flower has a plethora of meanings attached to it. And with over 35,000 species of orchids around, you’ll never be short of unique flowers to gift your loved ones on special occasions! 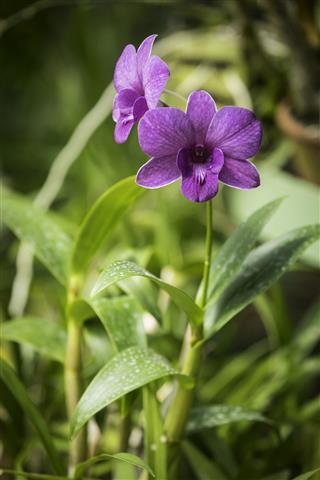 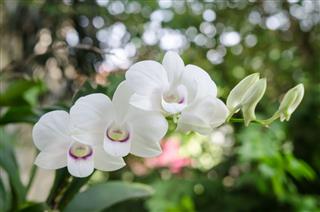 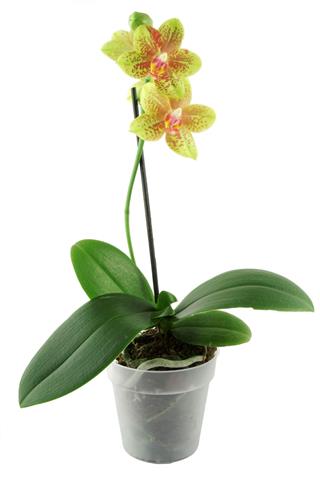 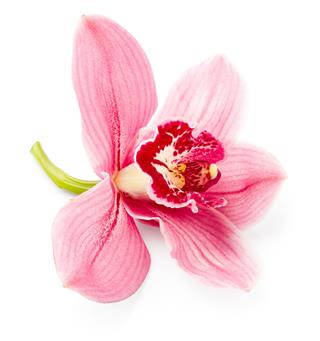