Check Out These Common Microorganisms That Thrive in Pond Water

There are a large number of microorganisms that dwell in the pond water system and are not visible to the naked eye. This article deals with a few common types of microscopic organisms, commonly found in ponds. 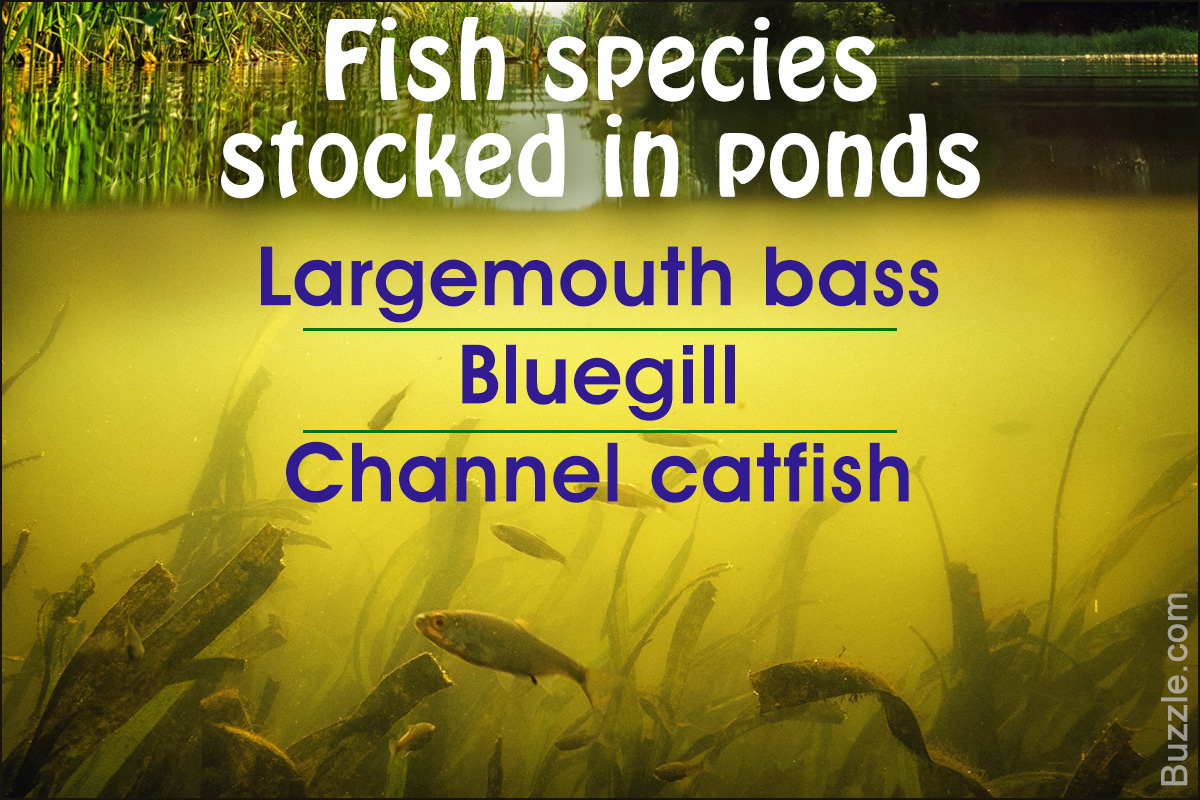 There are a large number of microorganisms that dwell in the pond water system and are not visible to the naked eye. This article deals with a few common types of microscopic organisms, commonly found in ponds.

Don’t let the still waters of a pond deceive you. Every drop of water in the ponds or lakes is teeming with such various life forms that it would be difficult for one to even conceive, unless seen with our own eyes. Besides the various pond insects that we all are so familiar with, there are a large number of microorganisms in pond water. Let us take a look at this world in the liquid environs of ponds that eludes the naked eye.

Bacteria are a large group of single-celled organisms that are found in every corner of the Earth, be it land, air, or water. There are approximately 5×1030 bacteria on the Earth that form a major part of the biomass. Prokaryotes are a type of bacteria that lack a nucleus and membrane-bound organelles. They come in different shapes and sizes. Cyanobacteria are very commonly found microorganisms in water.

Protozoans are unicellular eukaryotes, which in contrast to prokaryotes have a nucleus that encloses the genetic material. Their cells also have membrane bound cell organelles. Euglena is a microorganism in ponds that moves with the help of flagella. Amoeba forms another group of protozoa that move with the help of pseudopodia or false feet. Ciliates like paramecium, vorticella, and ophrydium move in water with the help of their numerous small hair like structures called the cilia.

Algae are another diverse group of plants that may be unicellular or multicellular but are essentially autotrophic, that is they manufacture their own food through the process of photosynthesis. Some of the common algae found in pond water are chlamydomonas, euglena, and spongomonas. While chlamydomonas is a free-swimming flagellate, spongomonas use their flagella to collect food instead of moving around, and live in a gelatinous matrix. Volvox is an alga that lives in colonies. Diatoms, spirogyra, oedogonium, cladophora, zygnema, and porphyridium are some filamentous types of algae that are commonly found in water.

Rotifers are a type of multicellular micro-animals that are most commonly found in freshwater, although some forms are also adapted for life in salty waters of seas and oceans. These animals get their name from the tuft of cilia that is present at the front of the body around their mouth. They use their cilia to propel themselves and also direct food into their mouth. However, not all rotifers are dependent on this organ for locomotion. Most free-living forms have two toe-like structures in their posterior end with which they attach themselves to the substrate while feeding. Rotifers’ diet include algae, dead bacteria, and waste of fish.

Hydra is another freshwater animal that is most commonly found in pond water. This animal belongs to the class hydrozoa, the members of which live mostly in marine water. It is a predatory animal that hunts its prey with the help of specialized stinging cells called cnidocytes. These stinging cells are present in the tentacles that surround the mouth. On the other end of the tubular body of the hydra is a basal disc or foot with which it attaches itself to the substratum.

The best method of identifying microorganisms in pond water is to collect a sample of pond water and observe it under a microscope. The materials required for this activity are:

Collect some pond water in a jar. Pour one drop of this water on a microscope slide. Cover the drop gently with a cover slip. Do not press the cover slip on the slide with your finger. Now place the slide under the lens of the microscope and observe the microorganisms. It is always best to use a fresh sample of pond water for accurate results.

The various microorganisms along with all the other larger forms play specific roles in the pond ecosystem. This was less than a trailer of the spectacular movie about the world in a drop of pond water. To see all of it, you will have to collect some pond water and observe it more than just once.