The Magnolia Tree and its Many Amazing Varieties

Home / General Gardening / The Magnolia Tree and its Many Amazing Varieties 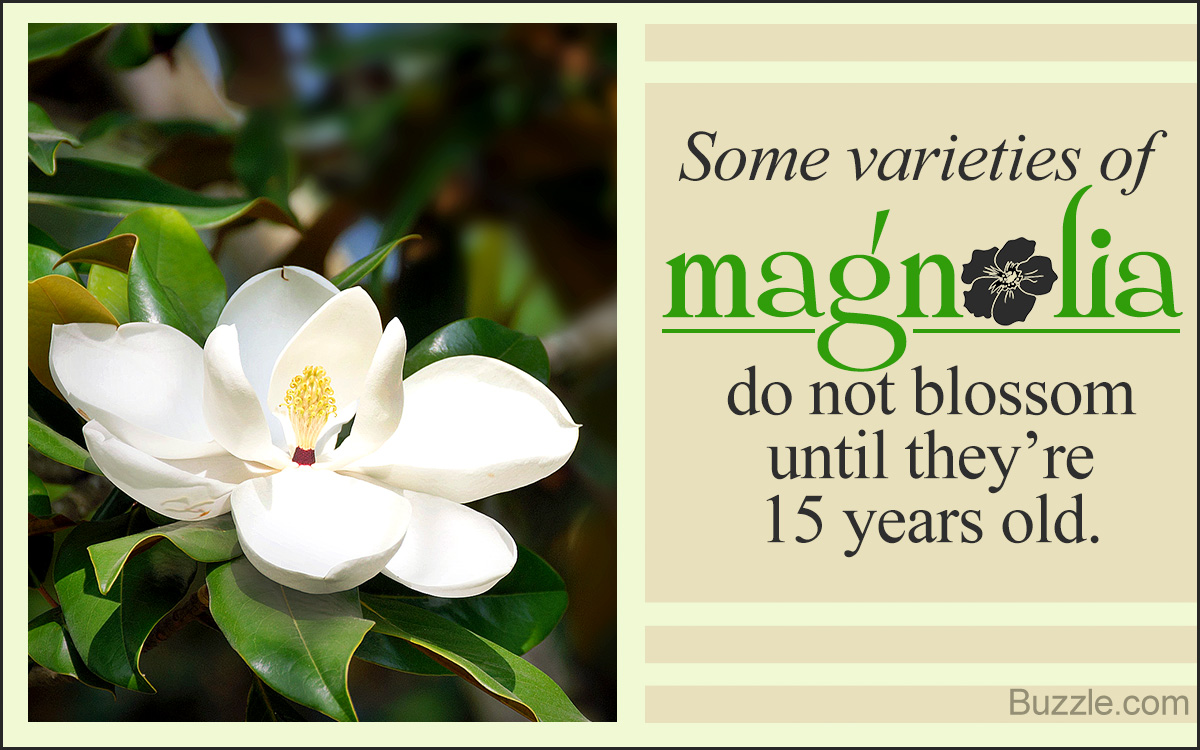 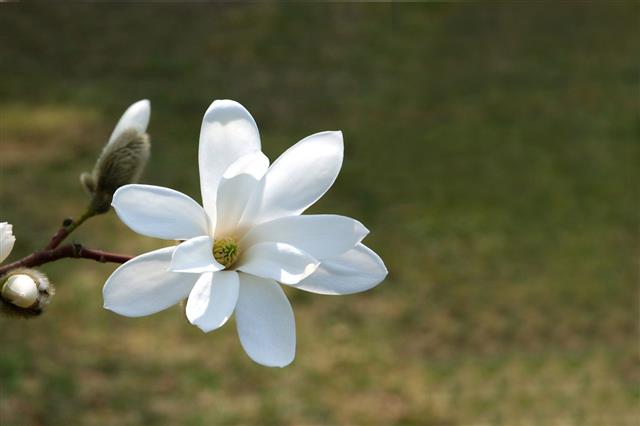 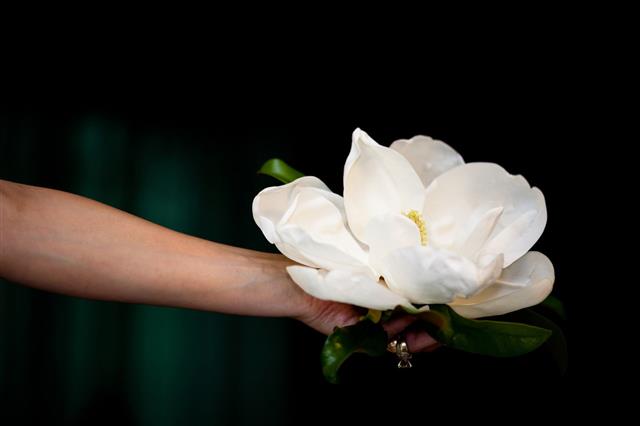 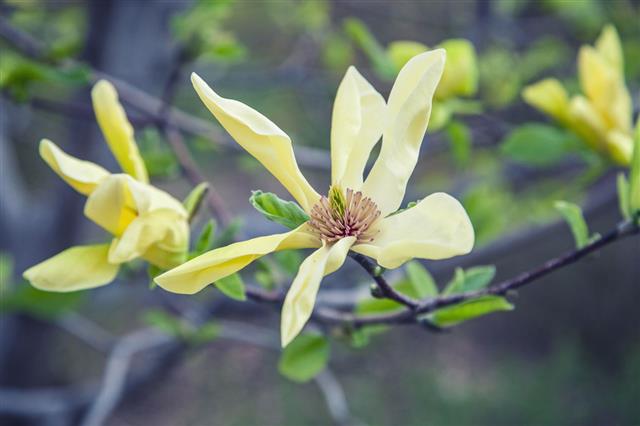 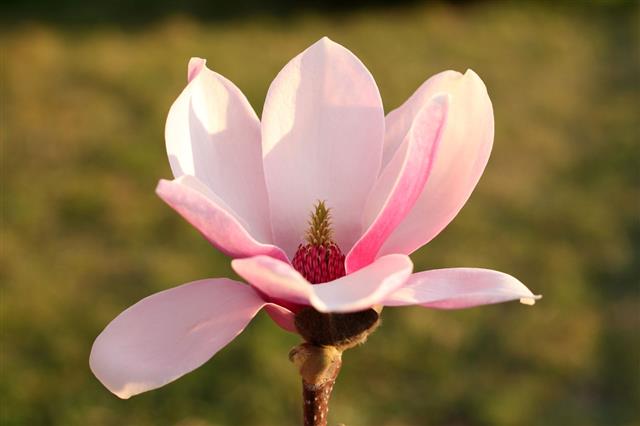 The entire classification of around 210 species is still disputed, with various sources stating different nomenclatures. Thus, the most famous and preferred varieties of Magnolia have been described in the following article.

Southern Magnolia (Magnolia grandiflora) is also known as Bull Bay. This Magnolia tree is native to southeastern parts of the United States that run from the coastal areas of Virginia south to central Florida and west to east Texas and Arkansas. The foliage of this tree is evergreen and broad-sized with white fragrant flowers.

The timber, being hard in nature, is used for commercial purposes on a large-scale basis. This tree is easy to maintain, but the large foliage can cause trouble in a high traffic area. Southern magnolia grows well in a well-drained soil and in a sunny to partial shade environment.

Cucumber tree (Magnolia acuminata) is also called Cucumber magnolia or Blue magnolia. The tree is named cucumber tree because of the cucumber-like resemblance of the immature fruits. The matured fruits of this tree are, however, red in color. It is native to Canada and is one of the largest magnolia trees.

It was listed under some of the endangered species in the year 2007. The flowers of this tree are not as attractive as other magnolia varieties, and are smaller than others. A cucumber tree prefers moist soil and is intolerable to wet or drought soil.

Magnolia stellata, native to Japan, is characterized by star-shaped flowers, hence the name. Star magnolia is a slow-growing shrub, and the star-shaped flowers are white or pink in color. The tree produces reddish-green colored fruits that mature and open in early autumn.

The color of the foliage is bronze-green, which turns deep green as it matures. This deciduous variety of magnolia is sensitive to frost but can tolerate heat. It grows well in a variety of soil types, preferring sandy and clayey over others.

Lily magnolia (Magnolia liliiflora) is native to Southwest China, and has many names including Woody-orchid, Jane magnolia, Red magnolia, and Tulip magnolia. It is a deciduous species of Magnolia having a shrubby habit growing up to 4 m tall, in full Sun and moist and well-drained soil. This small tree blooms in early spring with deep red to purple flowers. 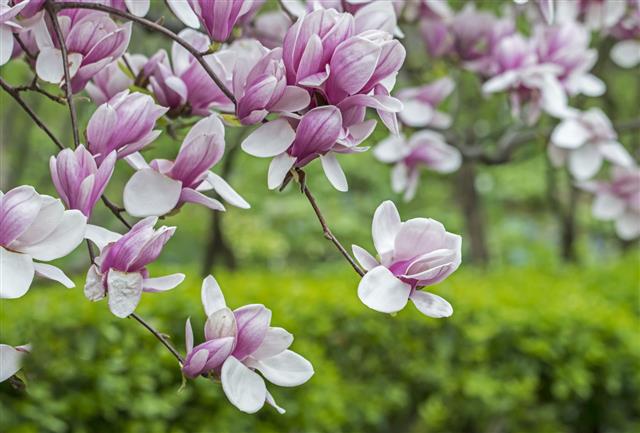 Saucer magnolia is basically a hybrid of two varieties of magnolia trees – Magnolia denudata and Magnolia liliiflora. The tree was bred by a French botanist named Étienne Soulange-Bodin. The main feature of this tree is fragrant white-pink flowers that bloom in the spring.

These flowers are quite large in size (4 – 8 inches across) with a typical shape of a saucer, hence the name. This tree has a tendency to produce several stems and is well-known for its good tolerance for alkaline soils and windy conditions.

Sweetbay, Whitebay or Swamp Magnolia (Magnolia virginiana) is a 30 m tall tree native to the southeastern parts of the United States. The flowers of this tree are white in color with a prominent smell of vanilla/lemon during spring and summer. Sweetbay is an evergreen to semi-evergreen tree growing well in moist to wet soil.

Bigleaf magnolia (Magnolia macrophylla) is a deciduous tree growing 15 – 20 m tall. This tree has 3 subspecies and is native to Southeast USA and East Mexico. It is found in forests that have enough moisture. This tree can survive in sunny to partial shade environment, and moist soil is best suited for its growth. Bigleaf magnolia is not used as an element in landscaping owing to its large leaves which are difficult to maintain.

Also known as Umbrella-tree, Umbrella magnolia (Magnolia tripetala) is native to the Appalachian Mountains of the United States. This variety derives its name after its large umbrella-like leaves which are 30 – 50 cm long. Umbrella tree is deciduous in habit and grows well in moist and well-drained soil. The tree has a pinkish-red fruit with leaves turning yellow during autumn.

Kobushi Magnolia (Magnolia kobus) is a deciduous magnolia variety native to Japan. Growing in a variety of soil types, this tree is well-known for its fragrant pinkish-white flowers that are produced in early spring. This tree is one of the earliest flowering magnolia varieties. The autumn foliage is yellow, whereas the summer foliage is bright green. Well-drained soil is best-suited for its growth; however, it can also sustain in acidic soils.

Oyama Magnolia (Magnolia sieboldii) is a deciduous species of Magnolia tree native to Japan, China, and Korea. Named after a German doctor Philipp Franz von Siebold, it is a rather small tree growing only 5 – 10 m tall, with white flowers. The tree prefers partial shade and moist and well-drained soils. In comparison with other deciduous species of Magnolia, this variety has a better wind tolerance.

The attractive features of magnolia trees makes them one of the most planted trees for ornamental purposes. If you want a particular variety for your garden, do consult an expert before planting your favorite magnolia tree. 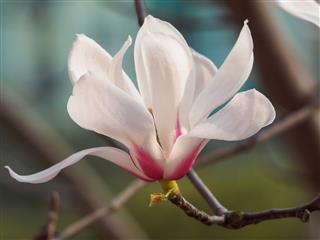 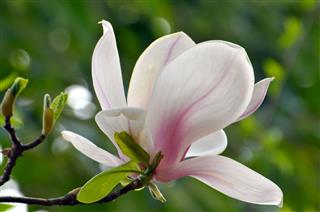 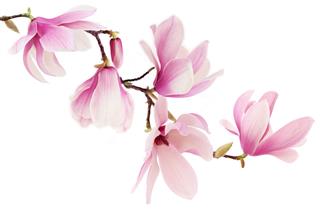 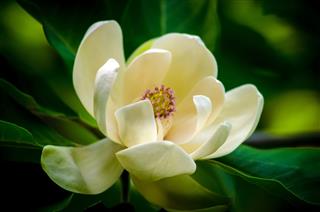 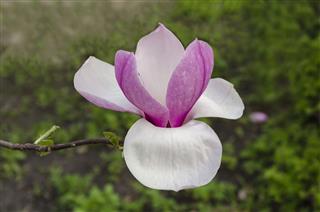 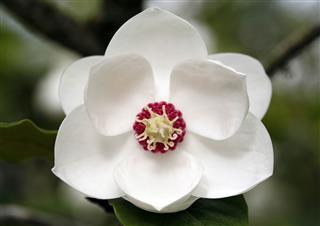 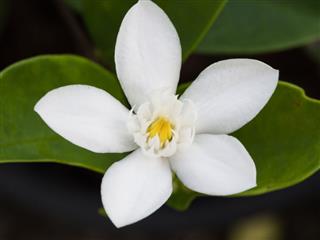 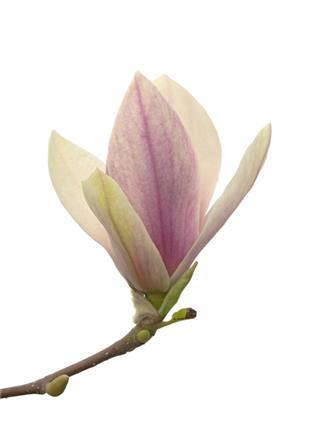