How to Determine Soil Type 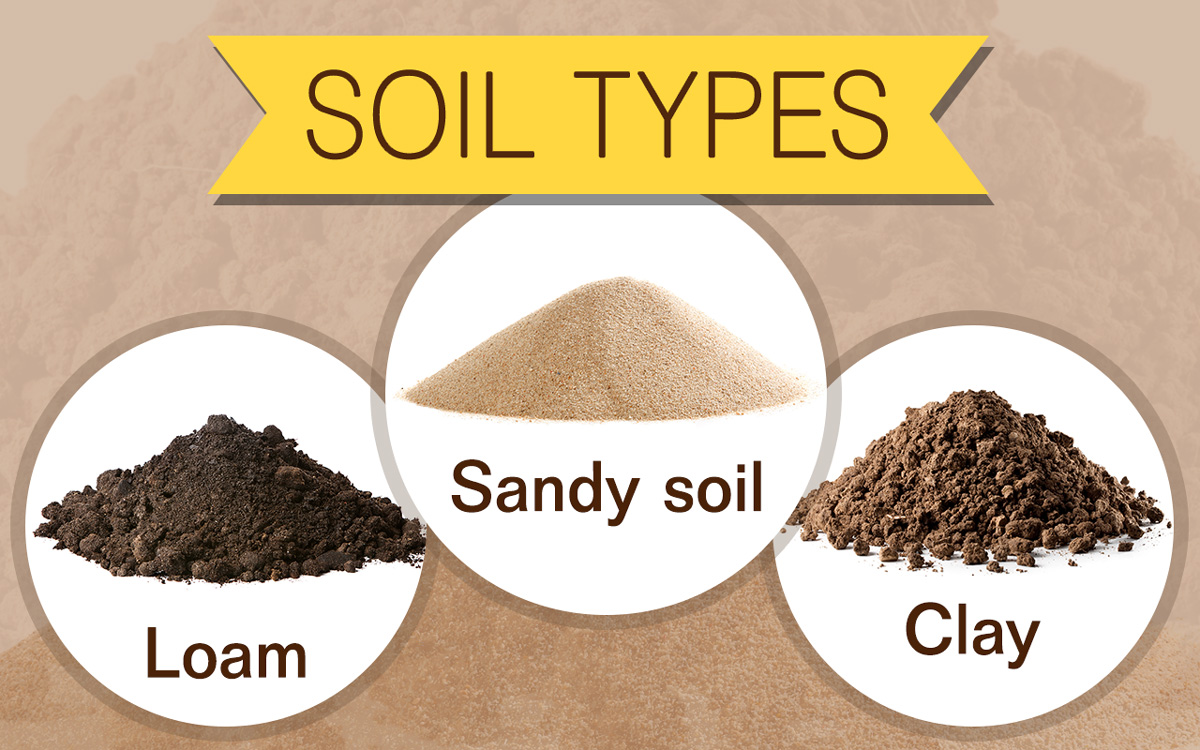 There exist several types of soil, which makes it a bit difficult to come up with a single definition that would cover each of these different types. In a broad sense, however, ‘soil’ can be defined as the topmost layer of the surface of the Earth, made up of disintegrated rock material and humus in varying amount.

It facilitates the growth of plants on the planet. Each type differs from others on the basis of color, moisture content, organic content, pH value, structure, texture, etc. So you need to be well-versed with the basic characteristics of a particular soil type if you are to identify it.

How many types of soil are found on the planet? The answer to this may vary depending on the source you refer to, with some sources putting the number at six and others enlisting at least twelve different types. The fact, however, is that each of these six or twelve types is formed as a combination of three major types: sandy soil, loam, and clay. 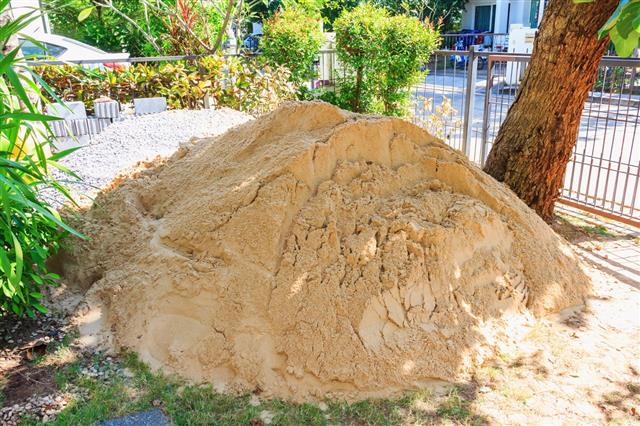 In terms of composition, sandy soil is around 80 percent sand and roughly 10 percent each of silt and clay. Owing to its high sand content, sandy soil feels gritty to touch.

More importantly, it is free draining in nature and dries very quickly. Despite that, sandy soil is not the first choice for agricultural practices or gardening as it is poor in terms of organic content. 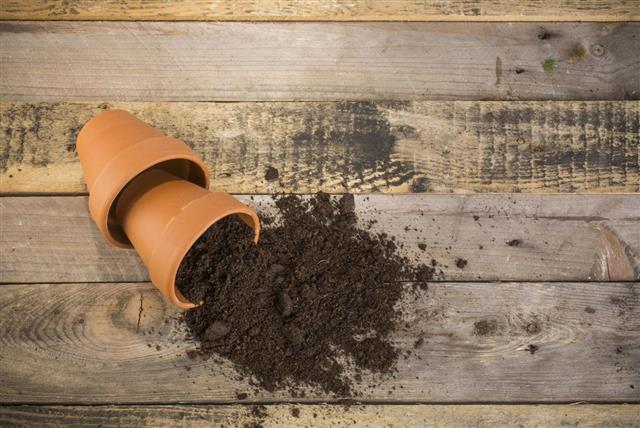 As opposed to sandy soil, loam is only 25 – 50 percent sand and somewhere around 50 – 80 percent clay and silt. Though it is heavy as compared to sandy soil, it’s ability to drain water is at par with the latter.

Loamy soil is considered the best bet when it comes to agriculture and gardening; courtesy, its amazing moisture retention ability and high organic content. 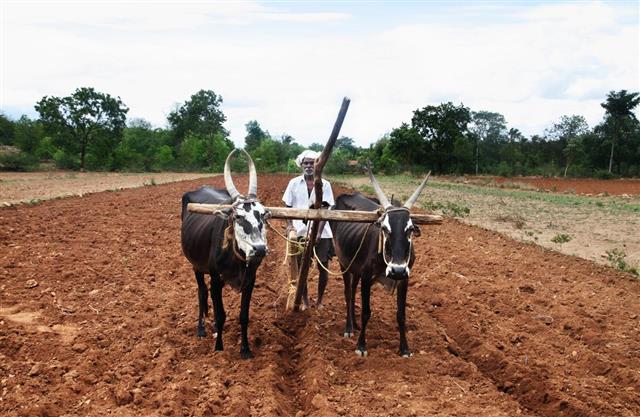 The third major type of soil is clay with its clay content ranging between 50 – 100 percent, and sand and silt content ranging anywhere between 0 – 40 percent. Even though it is fine-grained soil, clay is notorious for its poor drainage ability and absence of air space.

When it comes in contact with water, clay becomes sticky and eventually dries up to become hard as a rock. Water infiltration in it is quite difficult, and that makes it a bad choice for agriculture and gardening despite being high in organic content.

How to Determine Soil Type?

You can resort to the basic knowledge about the physical and chemical properties of soil to identify it. There exist a couple of tests that can help you determine the same, and the simplest ones among these happen to be the rope test and jar test.

In this test, you roll a ball of soil between your fingers and try to make a rope/thread out of it. It is very simple, as you just need to feel the soil by rolling it between your thumb and index finger. You can start by taking some soil and making a small ball of the same by rolling it on your palm.

When you have the small ball ready, you just have to roll it in between your thumb and index finger, and try to make a thin rope/thread from it.

This test is equally easy, but a lot more accurate as compared to the rope test. You just need to take a glass jar, fill it with two-thirds of water, and add roughly one-fourth of given soil sample to the same. After adding the soil sample, you should shake it vigorously to make sure that the soil particles break down.

Once this is done, you just have to keep the jar on a flat surface and allow the loose soil to settle at the bottom. As the soil is composed of sand, silt, and clay, you will find three different layers of soil form in this jar. The first layer (from the bottom of the jar), which will form within a minute, will be the layer of sand.

In other words, if the bottom layer, which is made up of sand, is the biggest, it is sandy soil; if all the three layers are roughly of the same size―with least variation, it is loam; and lastly, if the topmost layer is the biggest among the three, it is clay.

Simply put, these methods of determining soil type are easy, as they do not require any special tools. However, there do exist other methods which look into every aspect of the physical and chemical properties of the soil sample in order to identify the type.

Such methods though, are most often employed in advanced levels of soil testing, carried out by pedologists―scientists who study soil as a component of natural systems―and other specialists in the field of geology. At the basic level, rope test and jar test are more than enough to give you a rough idea about what type of soil is found in your area.