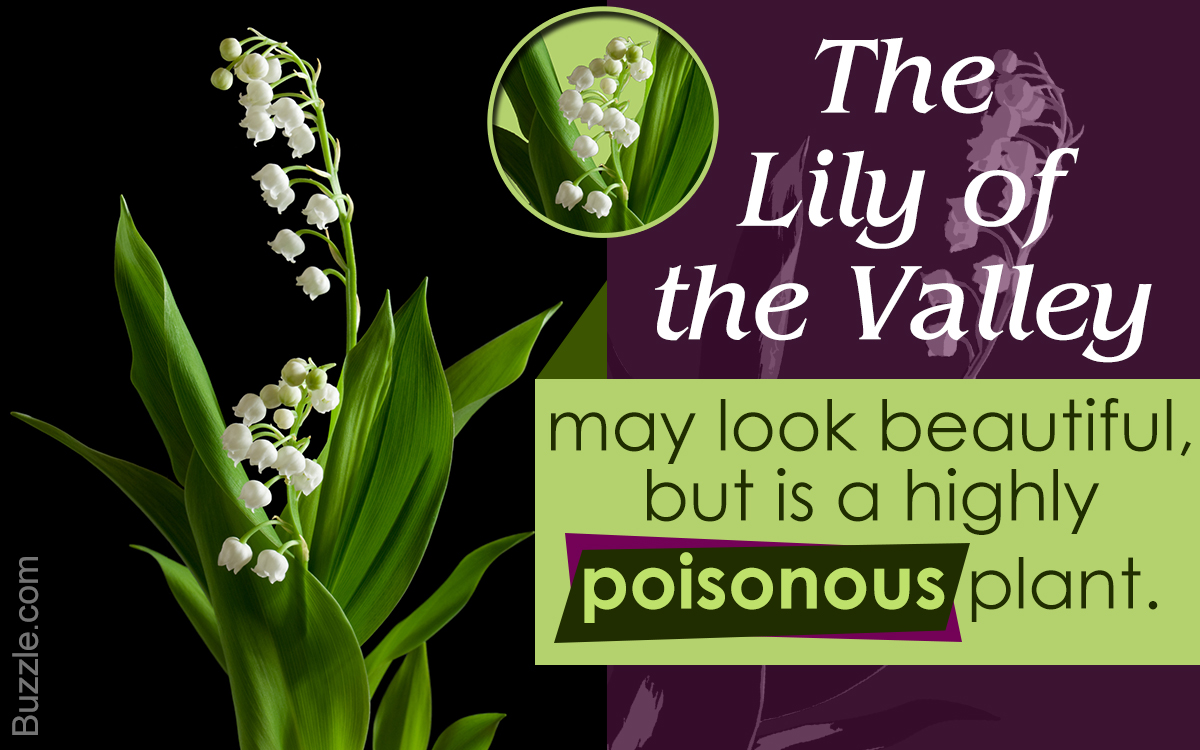 They are green, mostly lean and are found in every area of the Earth’s surface. Plants, also known as flora or vegetation, are one of the most important living organisms on Earth. Whether you are brushing up for a biology exam, interested in botany or just curious to learn more, check out the following fun facts about plants!

The orchid plant has between 20,000 – 30,000 flowering species, making orchids, the flowering plant with the most flower varieties. 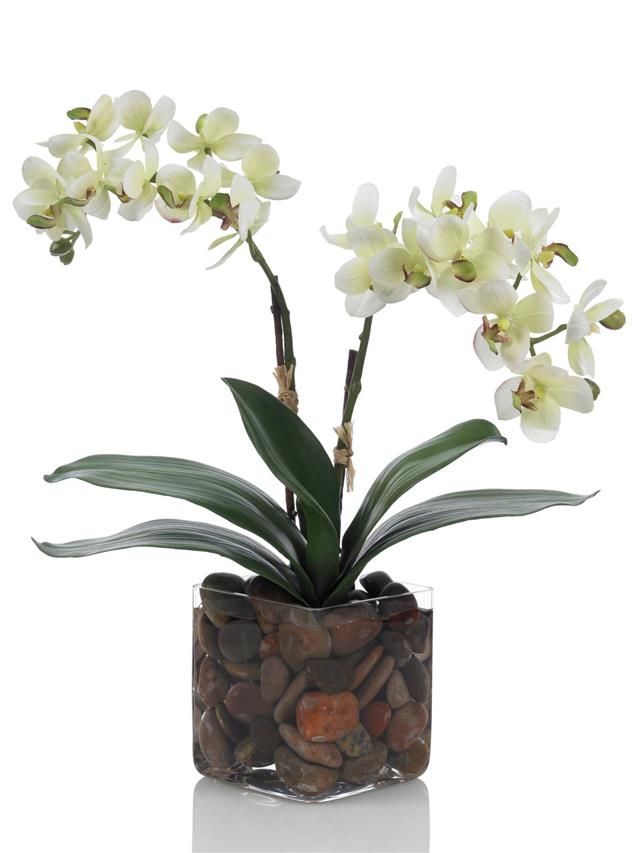 No plant species has a flower or blossom which is completely black in color. Some species like tulips and iris have black colored specimens but they are not truly black in color and are in fact, a rich dark purple. 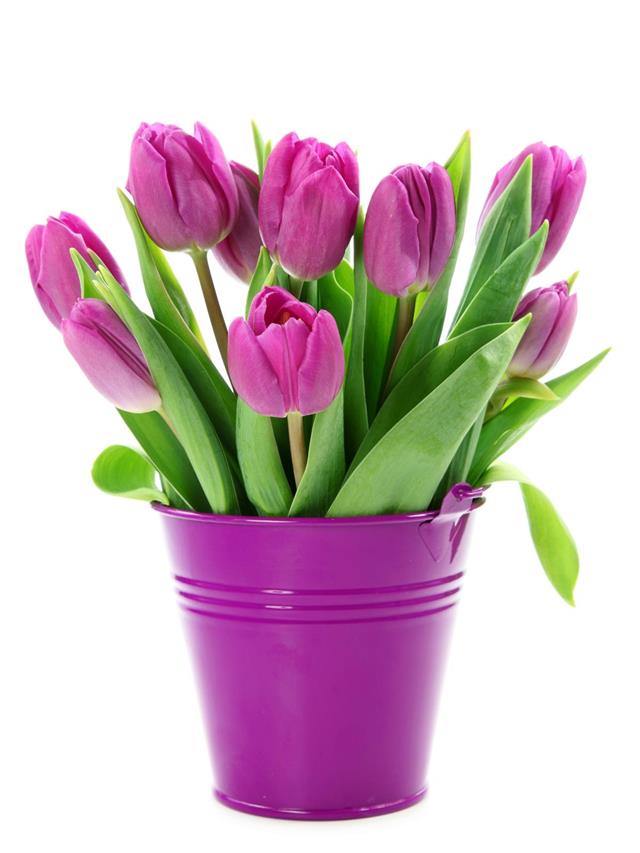 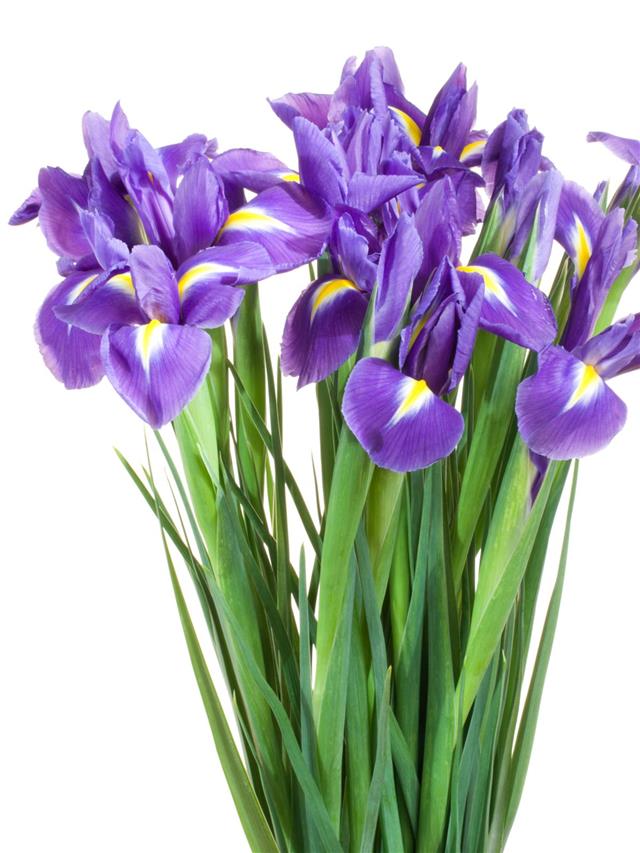 A notch made in a tree will always remain at the same height above the ground, even as the tree grows. 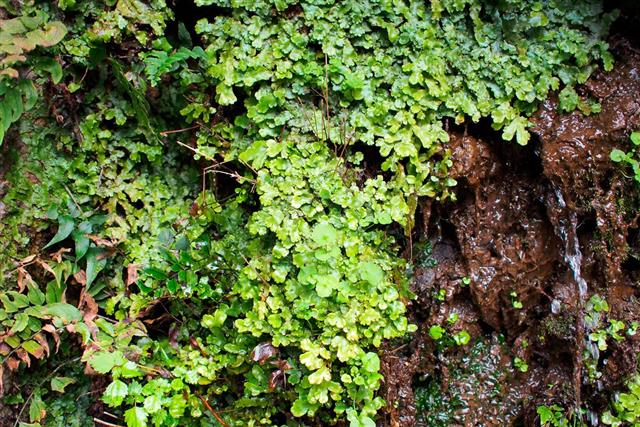 The only plants that grow in Antarctica are lichens, mosses, the Antarctic hair grass (Deschampsia antarctica) and 1 fungi species. At the opposite end of the climatic spectrum, the Sahara desert has nearly 500 plant species. 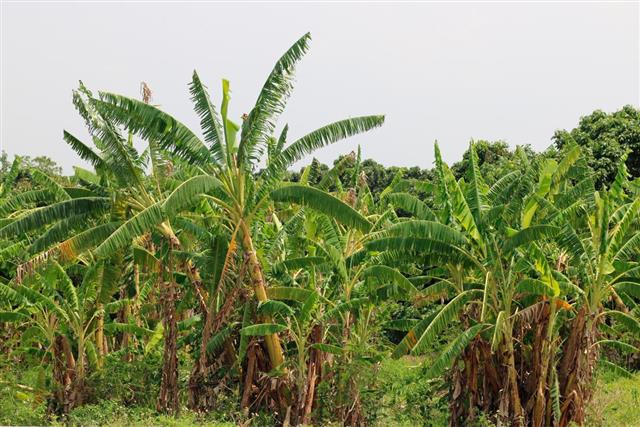 Plants can sometimes belong to weird scientific families. Like the banana belongs to the herb family. And onions and asparagus are from the lily family. 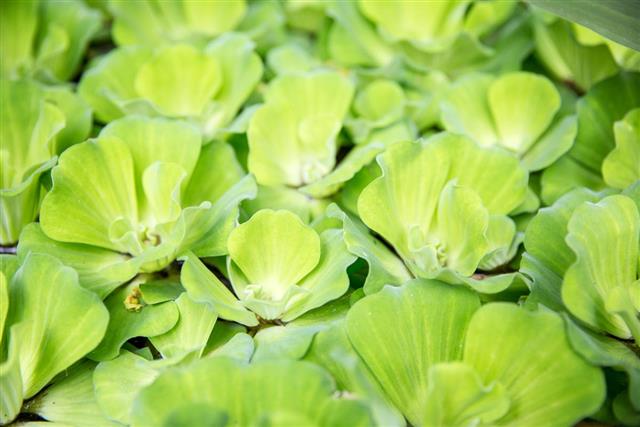 Watermeal (Wolffia) is the smallest flowering species in the world. These are aquatic plants, which float on the water’s surface. These plant groups together, so they resemble floating green carpets or patches. They have no roots and are edible. 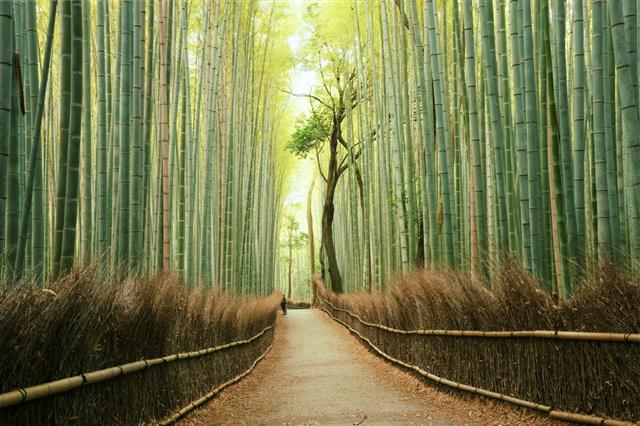 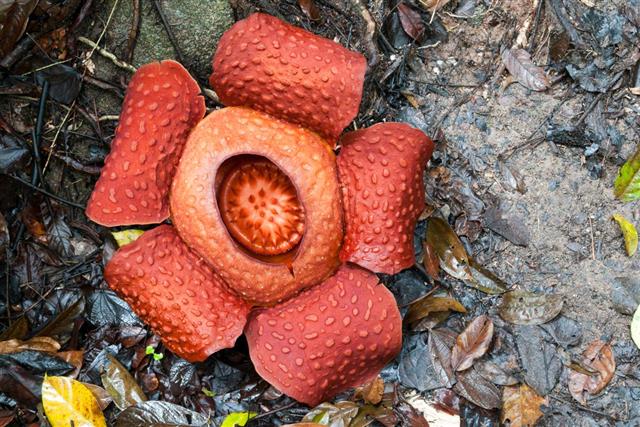 Rafflesia arnoldii holds 2 distinctions. One is being the largest flower and second is being the smelliest. It smells like a rotting corpse. To add to its appeal, it can weigh at least 11 kg, has no roots or leaves or a stem and produces no chlorophyll. It is also parasitic.

There are many plant species that are poisonous. The Lily of the Valley (Convallaria majalis) may produce a very beautiful looking flower but all parts of the plant, including the flower and berries are very poisonous. Another poisonous plant is the Aconitum, popularly known as wolfsbane. 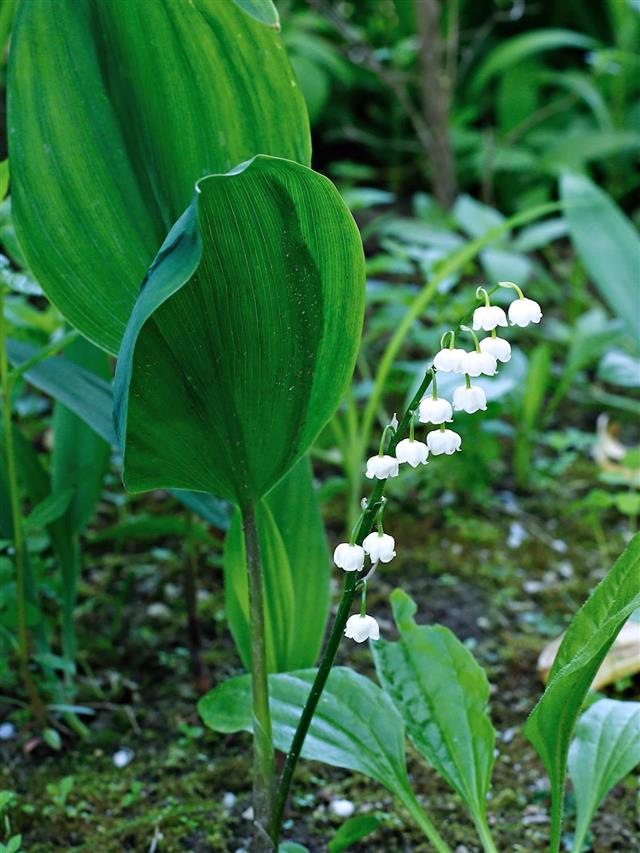 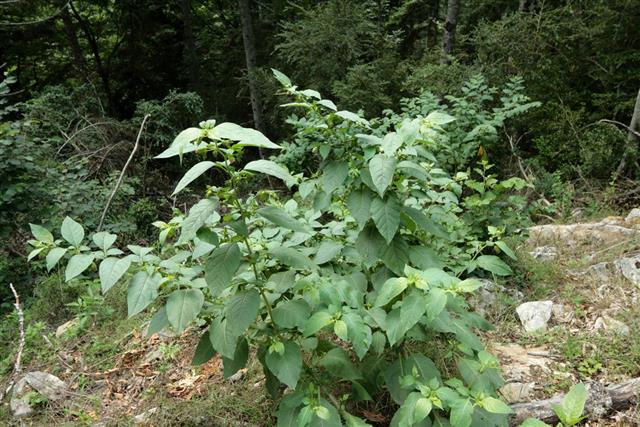 Then there’s the famous Atropa belladonna or Deadly Nightshade, which has been used throughout history as a poison. 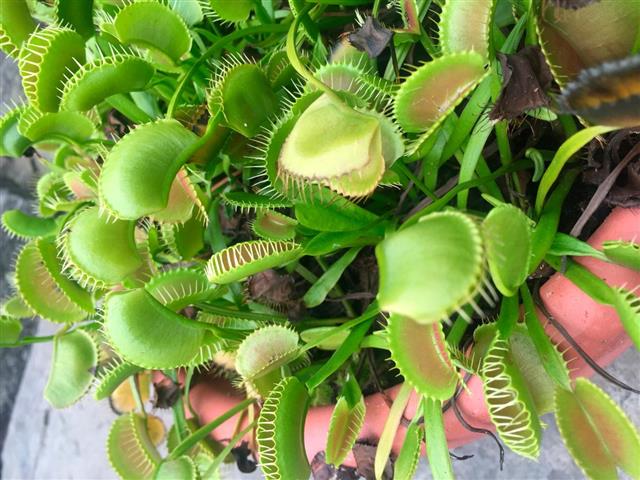 The Venus Flytrap (Dionaea muscipula) catches flies and other insects, when they land on its brightly colored leaves. This plant is a perfect example of a natural booby trap.

The insect lands on the leaves, which have tiny hair on them. If the hair is moved by the insect, the trap closes. Once inside the trap, the insect will struggle to get out and this movement further stimulates the hair, so the plant closes the trap more firmly and begins to digest the insect within the closed leaves itself!

Sarracenia psittacina, also known as the parrot pitcher plant is another smart predatory plant. An insect will land on the opening of the pitcher. The plant does not produce nectar but has slyly lined the opening with it. Hence the insect is fooled into thinking the deeper it goes, it will find the source of the nectar.

So it ventures into the long dark tunnel. This tunnel has fake windows or little shafts of light giving the appearance of an exit at the end. But the plant slowly forces the insect right into its stomach and traps it with the stomach’s thick hair lining and then digests it whole.

Different plant species have featured in various tales and myths of folklore. Persephone of Greek mythology eat a pomegranate in Hades kingdom and so had to stay with him for 1/3 of a year. 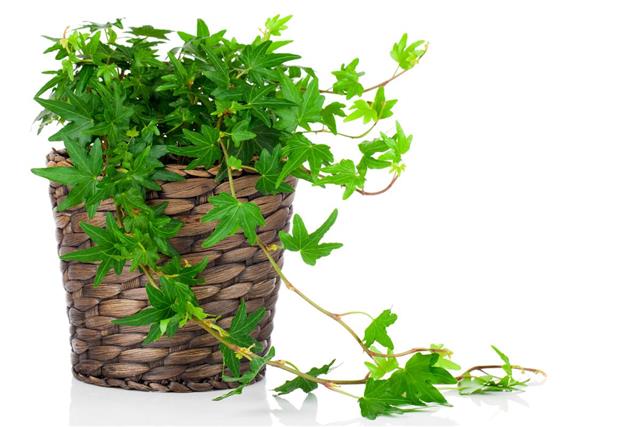 Another example is of the ivy plant, which is sacred to the Greek god of wine, Dionysos. His stepmother Hera wanted to kill him, as an infant. But his nurses, the Nymphai Nysiades shielded him from her murderous gaze, by covering his crib with ivy leaves.

The given facts expose the diversity and richness of plants, as a species. Each plant has a unique feature, is useful or dangerous to animals and humans and has a different appearance. Thanks to man’s efforts, the green scene of the Earth is slowly disappearing. Plant a tree or anything green, to help keep the Earth clean and green.