Dethatching rake will make your lawn look green and well-maintained. Employing it could be a vital element of your lawn care routine. This article will help you understand what a dethatching rake is and how to use one. Read on to raise your knowledge bar. ... 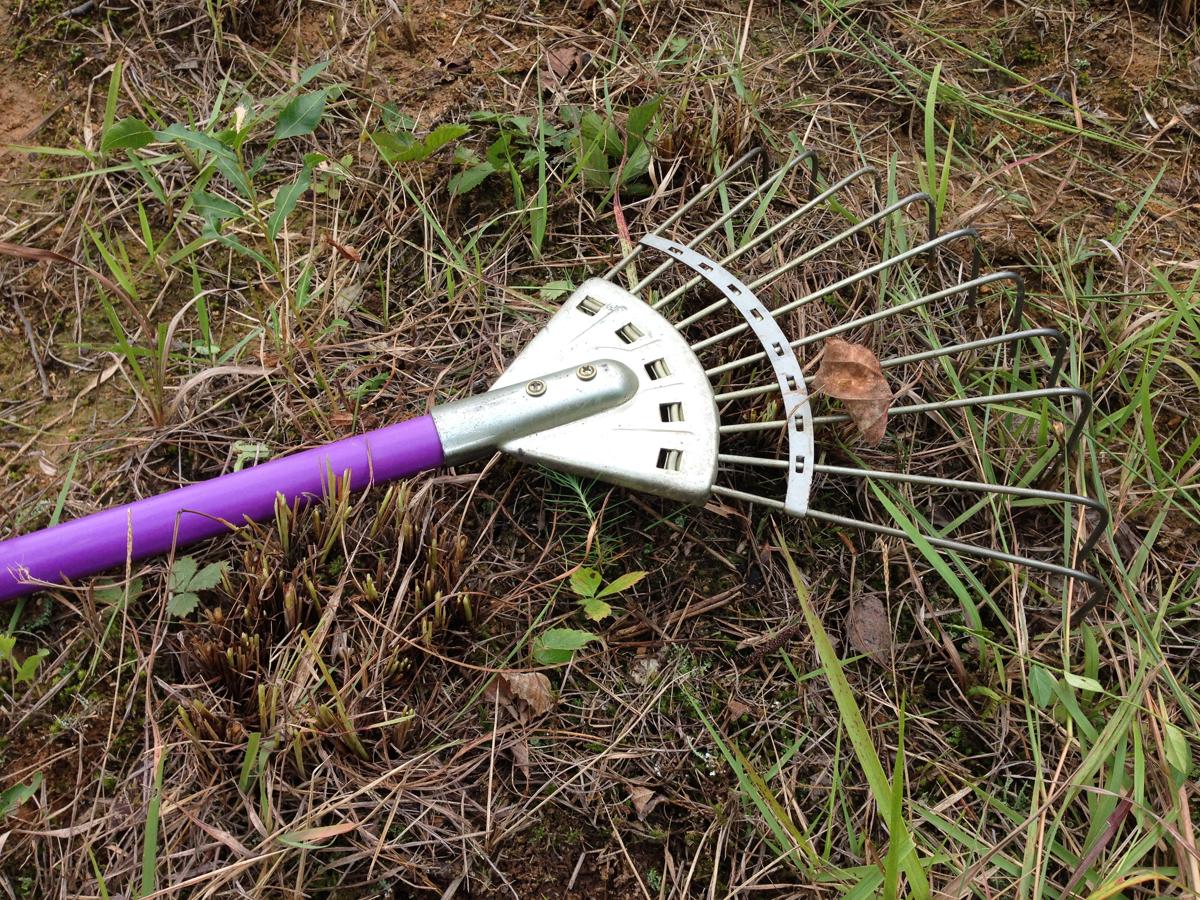 Dethatching rake will make your lawn look green and well-maintained. Employing it could be a vital element of your lawn care routine. This article will help you understand what a dethatching rake is and how to use one. Read on to raise your knowledge bar. …

In order to understand the term dethatching rake, in the name of comprehension, let us break the term and understand what thatch is. You might have observed discrepancies in your garden; rough coarse foliage, dried and brittle leaves and disheveled roots shooting away to nothingness in between fresh grass and succulent foliage. This lifeless foliage is called thatch. It makes for an unpleasant and depressing garden sight. This is where a ‘dethatching’ rake comes into the picture. The dethatching rake is used to get rid of thatch.

A dethatching rake has sharp and wide blades. The blades are designed with a subtle curve that ensure the disheveled roots and dry grass are eliminated from the garden soil. Having the thatch removed from the garden aids the soil to seep in water and absorb chemical or organic fertilizers, further assisting the plants to grow with paramount health. When thatch is overgrown, it sucks in all the water and does not allow water seepage into the soil. Organic fertilizers, consisting of seaweed are deterred and thus, fail to reach the plant roots.

Thus, the thatch affects the overall health of plants and restricts the growth of green and dense foliage. Pests and insects will have a hard time to sustain in your lawn as the dethatching rake will eradicate the coarse foliage where excess of dampness exists. For a lawn care routine in place, you could wait for spring season to set in. By this time of the year, the grass has grown to its fullest capacity. Using the lawn mower to trim the grassy layer and the tool to remove the dead grass and unwanted foliage in concert will help the lawn grow with health. The rake also proves to be an effective weed control system.

All those who have some knowledge about lawn mowers will agree that the dethatching rake is a machine that shares an uncanny resemblance to a lawn mower. Nevertheless, there is a marked difference in their functioning. The dethatching rake is used to winnow the coarse foliage from the turf surface, on the other hand, lawn mowers are machines employed to trim the grass to a desirable height.

Dethatching machines are also called power rakes. We may say that dethatching machines act as lifesaving mechanisms for your lawn turf. Your lawn fails to communicate pleasure due to the existing thatch. The thatch gives your lawn a ruffled and shabby look, not allowing the penetration of fertilizers and water to take place.

The dethatching rake is an extremely important machine if you want your lawn to look swish. Using it could give you an enviable landscape design. So, what are waiting for? … Buy a dethatching machine that gets you a lawn worth admiration, and what better way to have your neighbors and passerby’s applaud you for using an effective waste management technique! 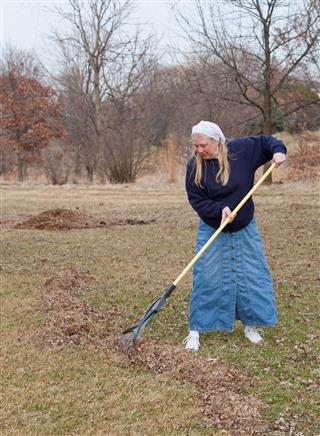 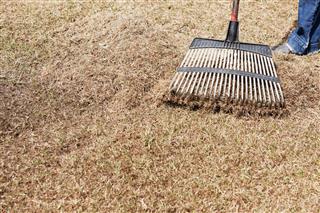 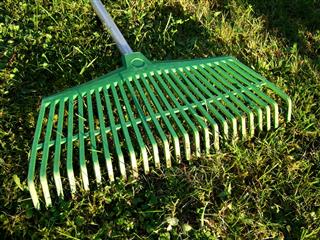 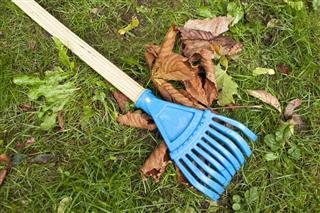 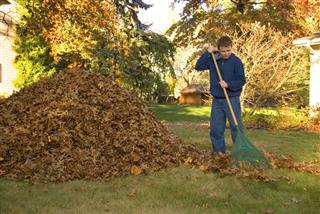 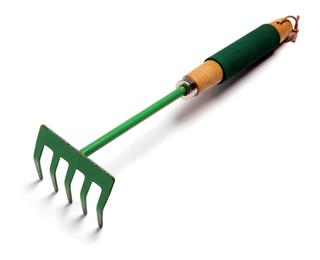 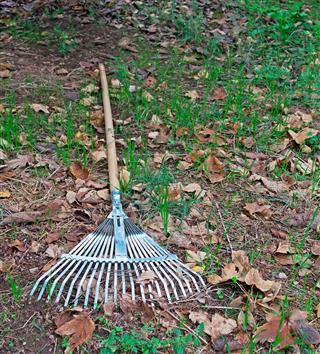 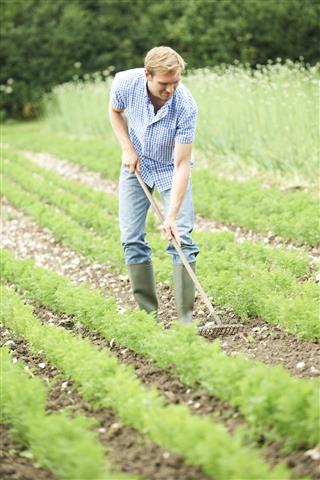 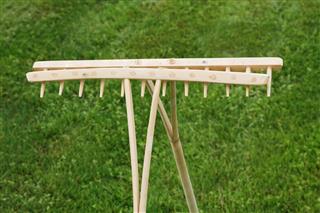 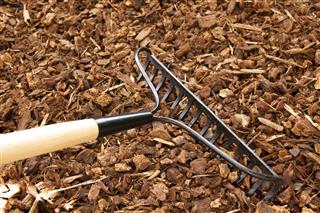 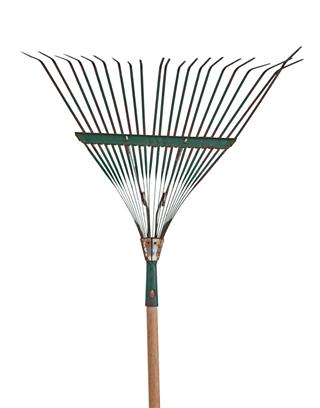 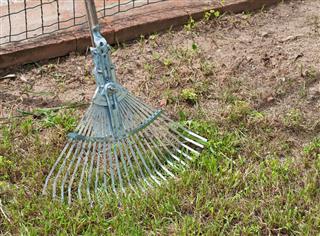 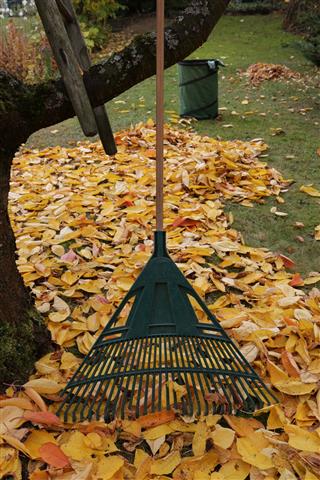 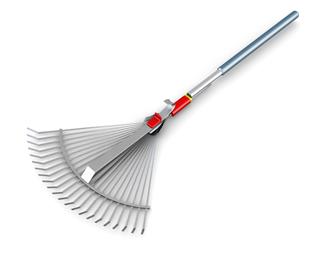 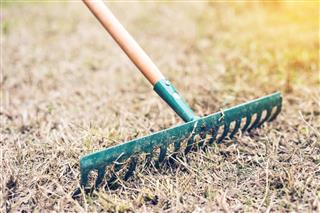