Really Interesting Facts About Dahlia Flowers And Their Meanings 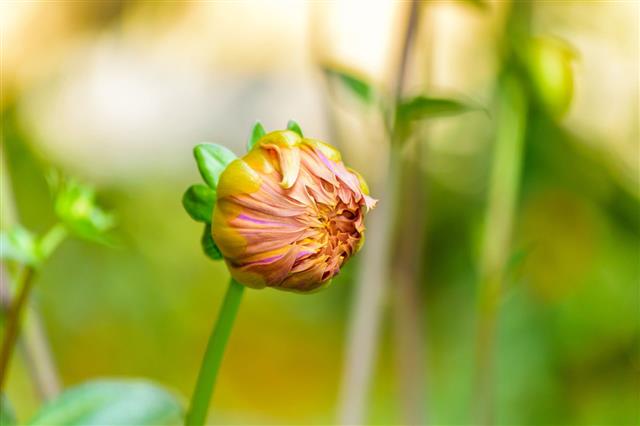 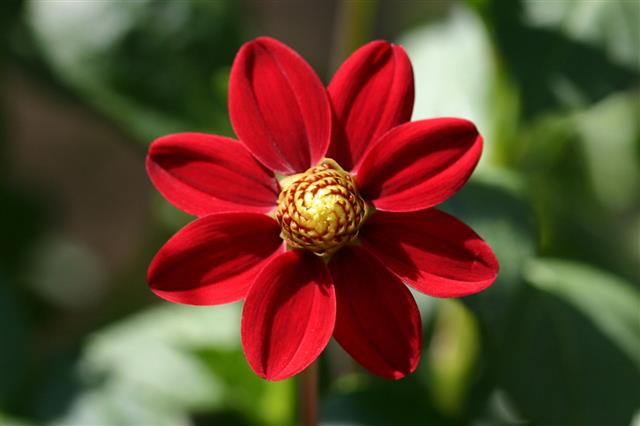 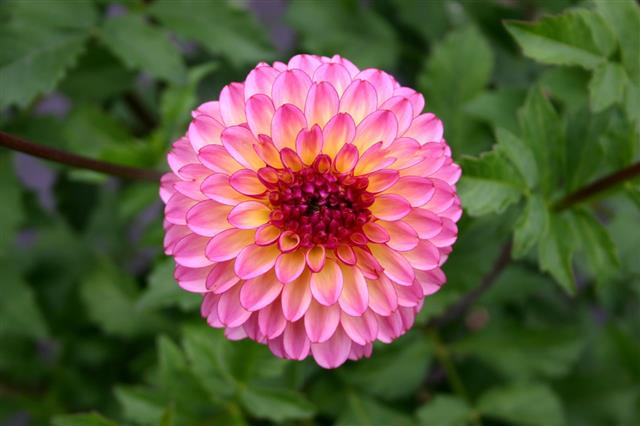 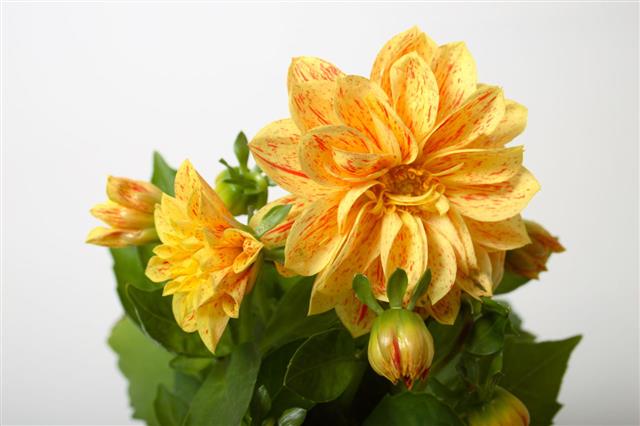 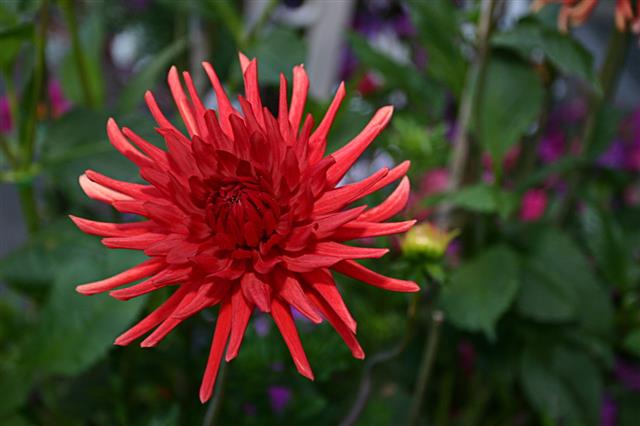 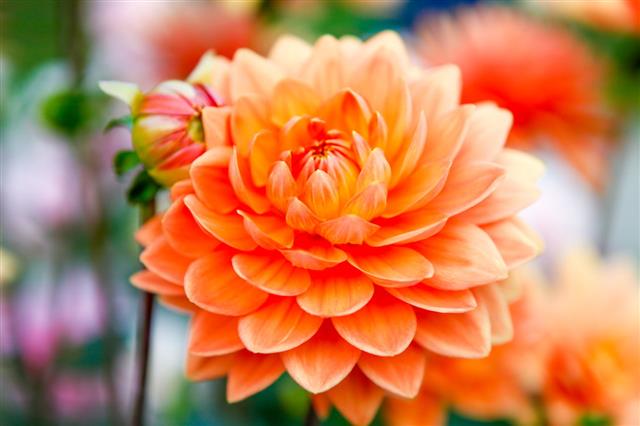 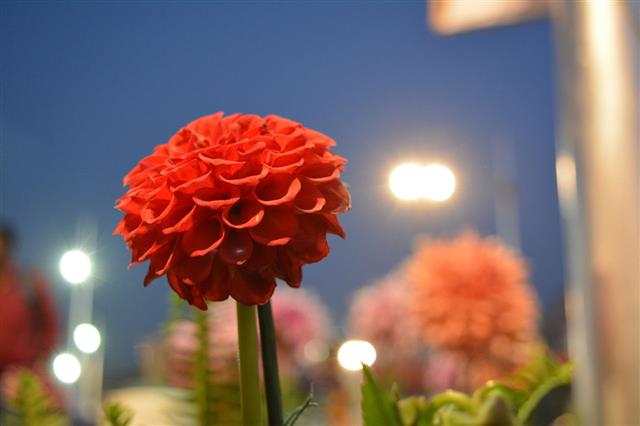 There ain’t no black, we say!

There aren’t any black dahlias. These flowers come in all colors except pure blue and black. The black dahlias that people point out to is actually burgundy.

Belonging to the family Asteraceae, dahlia flowers are related to sunflower, chrysanthemum, zinnia, and daisy. These flowers are available in a wide variety of colors, sizes, and flowering patterns. There are about 42 species, a few of which are known to closely resemble other types of flowers. They belong to the mountainous areas of Mexico, Central America, and Colombia. Most of their hybrid species are used as garden flowers.

Dahlia flowers are often associated with various meanings that may range from messages of enduring grace to signals of warning.

• They symbolize elegance, inner strength, creativity, change, and dignity. They are also known to represent one who stands strong in his/her sacred values.

• During the Victorian era, these flowers were believed to be an indication of personal sentiments. They meant commitment, or an everlasting bond or union. The qualities of elegance and dignity were also associated with them in the Victorian language of flowers. Furthermore, it is said that this symbolism is still used today. Moreover, these flowers are widely used during marriage celebrations.

• Some others believe that it is a representation of diversity.

• The negative meanings associated with these flowers include betrayal, instability, and dishonesty.

• It is believed that these flowers were given their name by Antonio José Cavanilles (Director of the Royal Gardens, Madrid). He actually named the flower after another botanist named Anders Dahl.

• Since Dahl is similar in sound to the Swedish word ‘dal’, which means valley, they are also referred to as valley flowers at times.

• It is believed that the first tubers came into Europe in the 18th century.

• Their wide range of colors include red, pink, white, orange, yellow, purple, and many more. Moreover, some of the species may have different-colored stripes on them, while others may have a different color just on the tips (color different from the rest of the flower).

• Earlier, their ball and small decorative varieties were quite popular; however, nowadays their larger sizes and their cactus types attract people.

• These plants are characterized by their tuberous roots, variously colored flower heads, and leafy stems. Furthermore, they have a height range of 1 feet to more than 6-8 feet. Their flowers can be extremely small (about 2 inches across) or extremely large (up to 12 inches across) in size.

• A well-known example of large dahlias are the dinnerplate dhalias, with their 10 to 12 inch diameter of double flowers.

• The species Dahlia pinnata is the national flower of Mexico.

• These flowers is believed to be the most popular flowering plant of the summer season.

• They are usually perennials in warm climates; however, it is believed that they may be treated as annuals in cooler climates.

• Many gardeners refer to the dahlia flower as the ‘Queen of the Autumn Garden’ as it blooms for prolonged periods of time when compared to most other garden plants.

• They are also believed to be the most popular competition flowers.

• Larvae of some Lepidoptera species are known to feed on these flowers.

• It is believed that these flowers were used in treating epilepsy by the Aztecs. Moreover, they were used as a food source by the Europeans after the French potato crop underwent destruction in the 1840s.

• They have often been used in flower shows, as garden plants, and for decoration purposes.

• They are gifted to couples during engagements and weddings, mainly as a symbol of an everlasting union.

• Before insulin was discovered, it is believed that a naturally occurring form of fruit sugar (called inulin) obtained from dahlia tubers was used to derive a substance known as Atlantic starch or diabetic sugar. This substance was then given to diabetics. This was followed in Europe and America in 1923. Furthermore, it is said that this extracted substance or inulin is used even today in clinical trails or tests related to the functioning of kidneys.

• They form a part of the regional cuisine of Mexico (in the city of Oaxaca) even today.

• An extract that is obtained from the tubers when roasted, named Dacopa, is used in beverage flavoring in Central America. 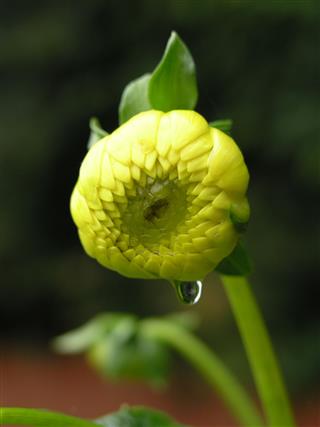 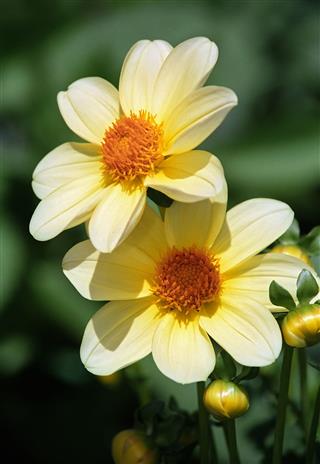 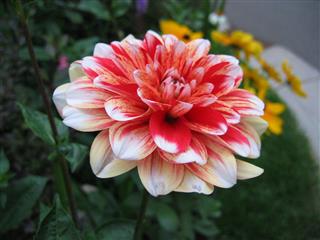 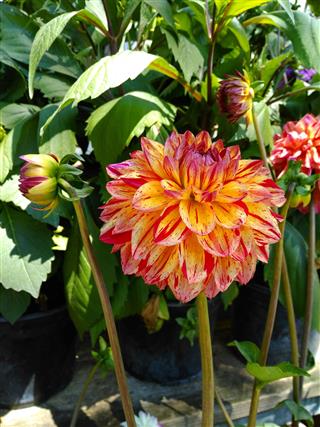 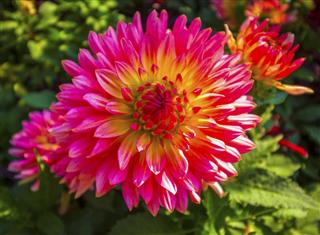 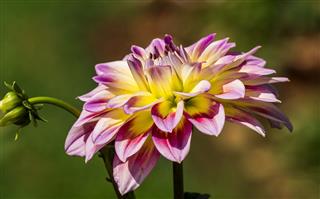 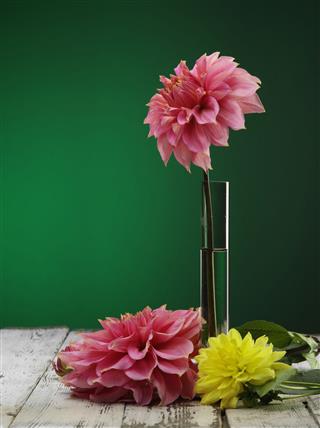