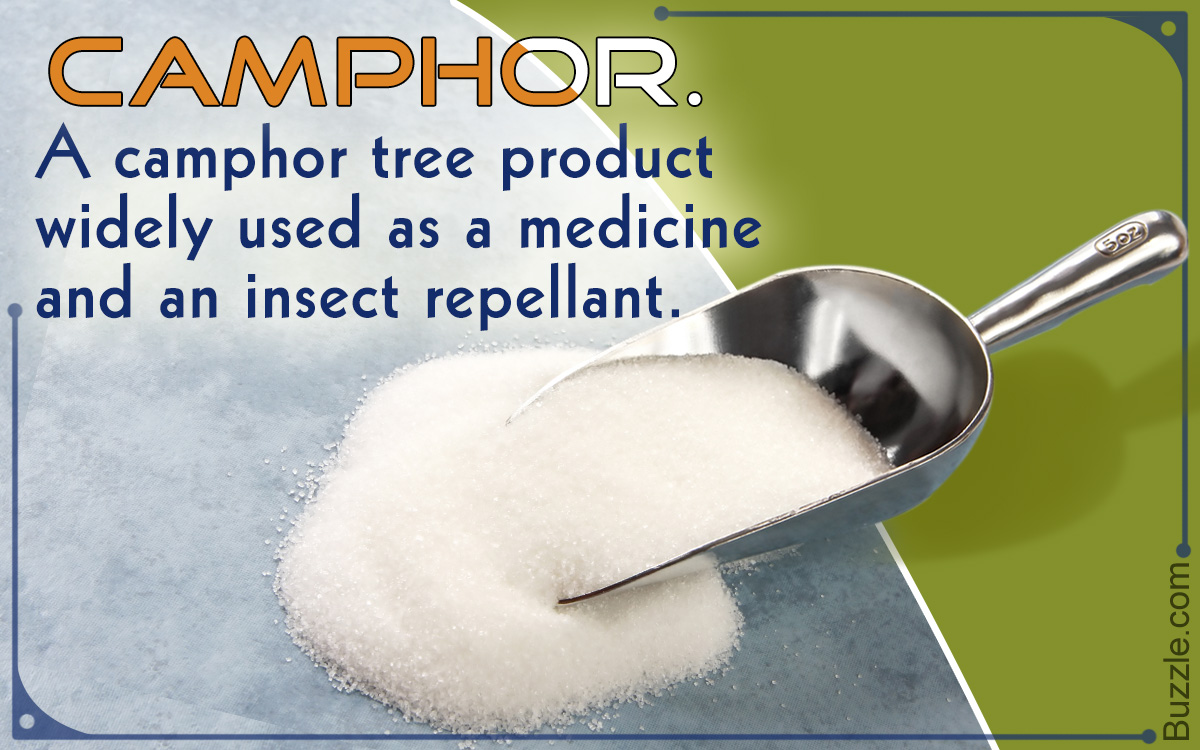 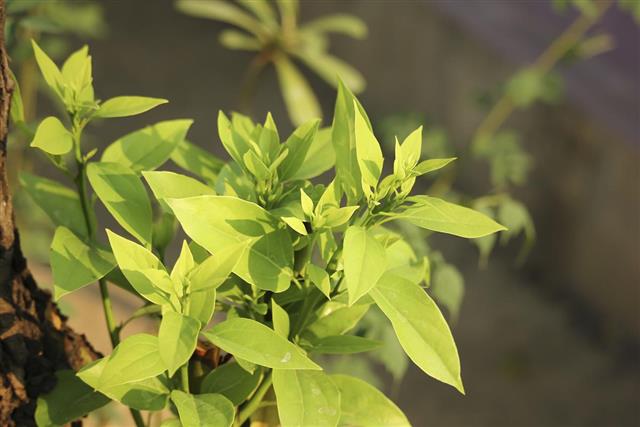 Native to countries like China, Japan, Taiwan, etc., the camphor tree, also known as Cinnamomum camphora and/or camphor laurel, is used for culinary purposes, as a component of incense and as an ingredient in herbal medicine. The tree was introduced in other parts of the world like Australia and the United States of America in early nineteenth century as an ornamental tree. Like all other trees, this tree also faces some problems which adversely affect its growth.

Camphor tree is a broad-leaved evergreen that can grow up to nearly a hundred feet with a dense crown spread of nearly 20 feet (depending upon climatic conditions), making this an excellent shade tree. Its leaves, which are placed alternately, are oval in shape with three distinct yellow-colored veins. In spring, it bears inconspicuous tiny greenish white to pale yellow flowers, borne on panicles, followed by a cluster of round pea-sized berries that turn black upon maturity. This evergreen tree releases a distinct odor when its leaves are crushed.

Growth of the trees is hampered by certain pests like aphids, mites and scales. As these pests suck out juices from the plant foliage, its leaves turn yellow and distorted. Mites are so small that they can easily be ignored. Therefore, extra care must be taken to keep a check on such organisms.

Though these trees are hardy in nature, some species of fungi like Botryosphaeria dothidea, Verticillium dahliae and Verticillium albo-atrum do cause problems, like hindering water transport to various parts of the tree resulting in wilting, followed by tree dieback, ultimately leading to death of the tree.

These trees grow well in optimum conditions. Scarcity or excess of any essential requirement results in problems like wilting, yellow leaves, dieback and leaf loss. To avoid these problems, proper amounts of nutrients and water must be provided for tree growth.

Grown in many public gardens and spaces, as well as private gardens, the camphor tree has become an invader to its surrounding natural areas. The leaves that fall to the ground, compete very aggressively with other vegetation in its vicinity. Camphor trees are highly invasive and have pushed out many other native trees, even the eucalyptus (which is no pushover by tree standards). The Florida Exotic Pest Plant Council (FLEPPC) has listed the tree as invasive on its Category I species list of invasive species.

Camphor tree is highly toxic to human beings, as all its parts contain volatile chemical compounds. Excess inhalation of these chemicals during steam distillation for the essential camphor oil has an adverse effect on the central nervous system. Problems in respiration and/or convulsions could also occur. Children, pregnant women, and those with a compromised immune system are strongly advised not to use any camphor tree products. The berries are toxic, hence, chewing on them is not advisable.

It is known as a noxious weed in many parts of Australia. Its leaves have a higher level of carbon content as compared to other trees, so when they fall, the carbon seeps into the soil, and into the water tables, degrading the quality of water in the process.

This tree has a fast-spreading root system that has disrupted urban drainage and sewage systems by breaking right through them.

Camphor tree problems have made this otherwise large shade tree, a cause of worry. Different mechanisms are being deeply researched, to find a way to hold on to them, so that unnecessary spreading of this tree can be controlled.