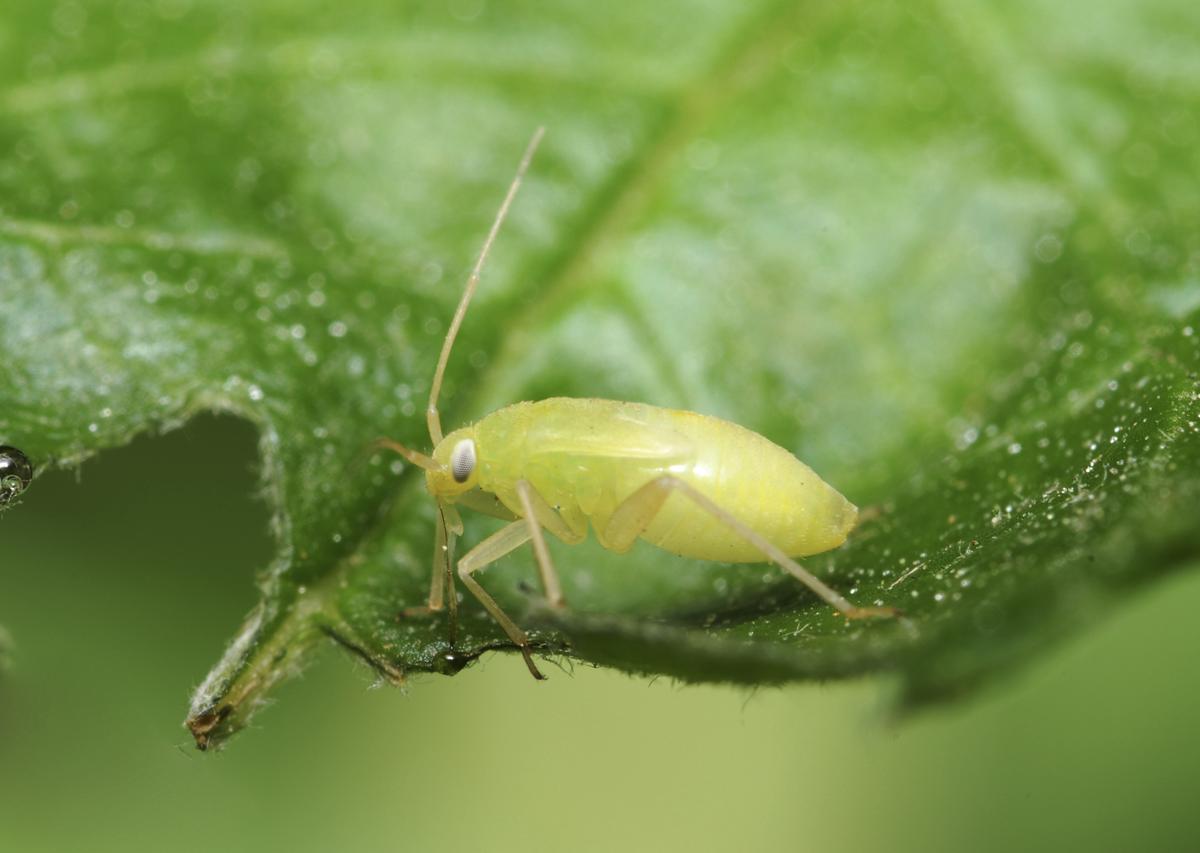 If you make a list of the worst pests worldwide, then aphids will definitely be included in there. In this article, you will find facts about these notorious pests and also find information about their life cycle.

They are a set of almost 4,400 species of insects that feed on plants. They belong to the superfamily known as ‘Aphidoidea‘ and are classified into ten families. They are known as some of the most destructive pests worldwide, that can annihilate crops on a large-scale.

Varying in length, from one millimeter to a centimeter, they have body features, which have adapted to derive nutrition from plants. They are the only organisms in the animal kingdom that possess an ability to produce carotenoids, a type of pigment that is normally found in plants. Some species feed only on specific plants while others feed on many.

They feed on the sap derived from the phloem vessels of a plant. Excess sap consumed is excreted as ‘honeydew’, which is rich in carbohydrates. Some ants ‘farm’ aphids by protecting them, while they feed on plants, and milk out their honeydew.

The lifespan of aphid species is only about 20 to 40 days. Their high reproductive rate compensates for the short lifespan and maintains their population.

They feed on a variety of plant species, ranging from sugarcane, papaya, groundnuts to cherry trees, green peach, and other plants found in temperate regions of the world.

Eggs Hatch In Spring and Summer

Their life cycle begins with the hatching of eggs on a host plant at the beginning of spring. All the eggs that hatch produce aphid larvae. All of them get developed into wingless females, that devour the host plant for nourishment.

After continuous feeding for seven to ten days, the females mature and reproduce asexually, through a process called cyclic parthenogenesis. The wingless matured females give birth to about five to ten clones, every day.

These are exact replicas of the original wingless aphids. These clones too mature fast, feed, and create more clones. Ultimately, a swarm is created on the host plant, through this exponential reproduction.

Once they have devoured a host plant, they develop wings and migrate to a host plant of another species by drifting on the wind, as they can’t fly. The asexual reproduction or cloning cycle continues on the new host and this continues throughout summer.

Breeding Through Sexual Reproduction In Fall and Winter

When fall approaches, as the temperatures drop, some of the female aphids get transformed into males and sexual reproduction begins. The females lay eggs that hatch on plants to complete the cycle and start it again. The incubation period for eggs is 7-8 days in most species. In some warmer climates, sexual reproduction may never occur and they continue reproducing asexually.

The key to controlling these pests, lies in measures taken to break or inhibit their life cycle and regulate their growth. However, their complete extermination will create a disturbance in the natural balance that is maintained in nature and the food pyramid. The vitality and success of these species lies in their high breeding number and adaption to various environmental conditions. 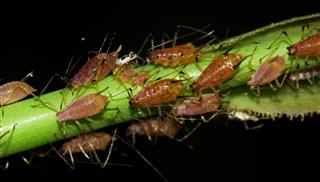 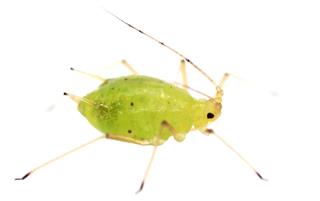 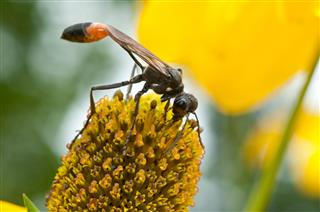