Meaning of the Anemone Flower And Other Intriguing Facts

Beautiful, delicate, and colorful, anemone flowers can instantly brighten any garden. Check out the meaning of these fragile flowers, how to grow them, and some interesting facts about them, in this Gardenerdy article. 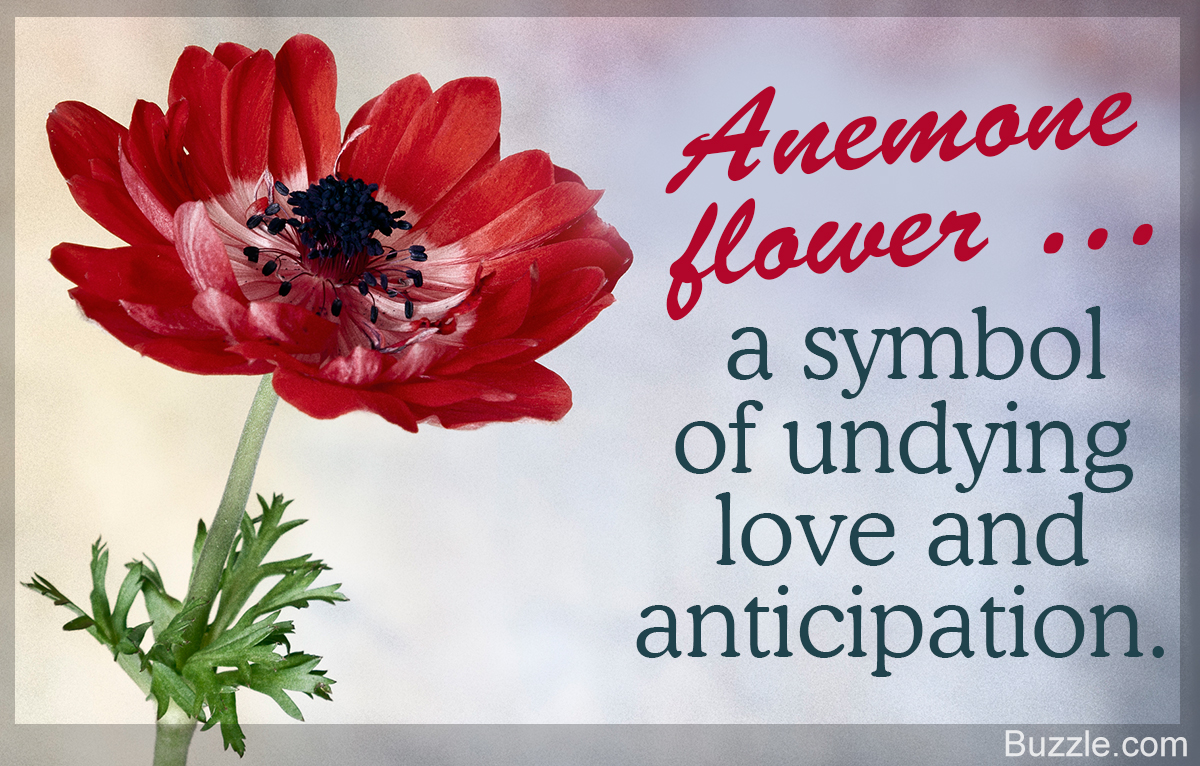 Beautiful, delicate, and colorful, anemone flowers can instantly brighten any garden. Check out the meaning of these fragile flowers, how to grow them, and some interesting facts about them, in this Gardenerdy article.

All About the Looks! 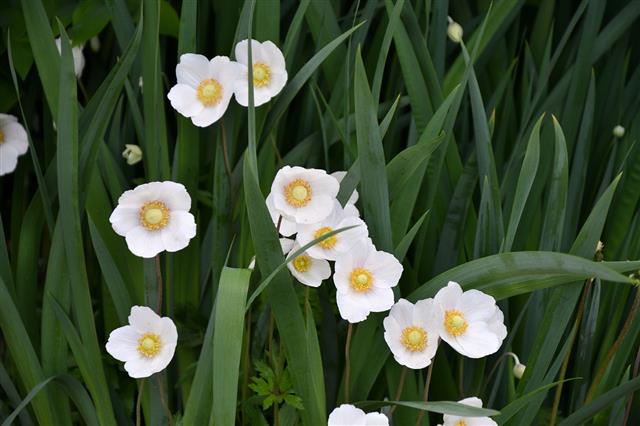 Anemone flowers don’t have any scent. Hard to imagine, right? These stunning flowers are all about their appearance. They don’t have nectar, thus bees are not attracted to them.

Vibrant and colorful, anemone flowers are delicate and beautiful flowers. With over more than 120 species, and amazing colors, these instantly transform a garden into a paradise. These plants are native to European countries, North America, and Japan. The Japanese anemone, which blooms in autumn, is very popular.

The word ‘anemone’ means daughter of the wind in Greek. Thus, anemone is also called the ‘windflower’. Other common names include ‘crowfoot’ and ‘smellfox’. In the upcoming sections, we list the meaning and other important facts about the anemone flower.

✿ They mean anticipation, undying or forsaken love, and hope. They also attract luck, and are considered to be protective against evil. In Rome, they were worn as talismans to prevent fever.

✿ On the contrary, people in Europe believed that even the air around these flowers is poisonous. People used to hold their breath when passing near them. While they are called ‘flowers of death’ in China, the Egyptians associate them with sickness.

✿ Aphrodite, the Greek Goddess of Love and Beauty fell in love with Adonis, the God of Desire. Adonis was killed by a bull when he was hunting. While he died in Aphrodite’s arms, his blood spilled, and anemones grew there. Some believe that they sprang from Aphrodite’s tears.

✿ Another story says that anemones were white in color, but Adonis’s blood turned them red. How tragic! Well, this is the reason why these flowers represent forsaken love.

✿ In the language of flowers, anemone flowers mean fragile.

✿ Ingesting these flowers can be very harmful, as they are poisonous.

✿ Although they are poisonous, they have many medicinal benefits as well. Anemone nemorosa is a very poisonous species of the anemone plant. It has been used to treat menstrual cramps and emotional problems.

✿ Anemone hupehensis, or the Japanese anemone, is actually a native of China. But, it has established really well since hundreds of years in Japan.

✿ Plant the flowers in October, so that they bloom by May-June. Anemones take some time to establish, but once they do, it’s hard to eradicate them. The bulbs should be soaked overnight before planting. Plant them at least 2 – 3 inches deep into the ground.

✿ The plants grow really well in loamy soil with good drainage. Avoid excess water, as the bulbs may decompose due to water logging. Use peat moss, compost, or decomposed manure to fertilize them.

✿ They require a balance of sunlight and shade. Planting them in harsh sunlight may result in lighter colors. Deadheading the plants will give them a tidy appearance.

✿ When the plant slips into dormancy, you can remove the foliage.

Care-free maintenance and bright flowers that can instantly cheer anyone make anemone one of the best options for a garden. There are so many species of this attractive plant available, that you are sure to find the one which suits well with the climate and soil you have. 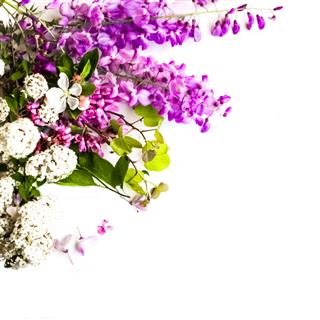 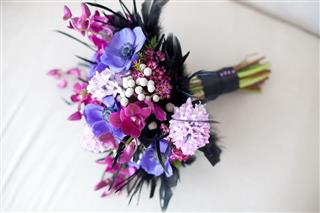 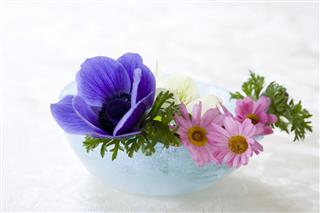 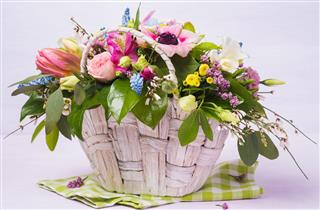