Acacia tree is one of the most diverse of all shrub species. It's an ornamental plant and has immense benefits in culinary and medicinal field. The following article provides information regarding this tree. 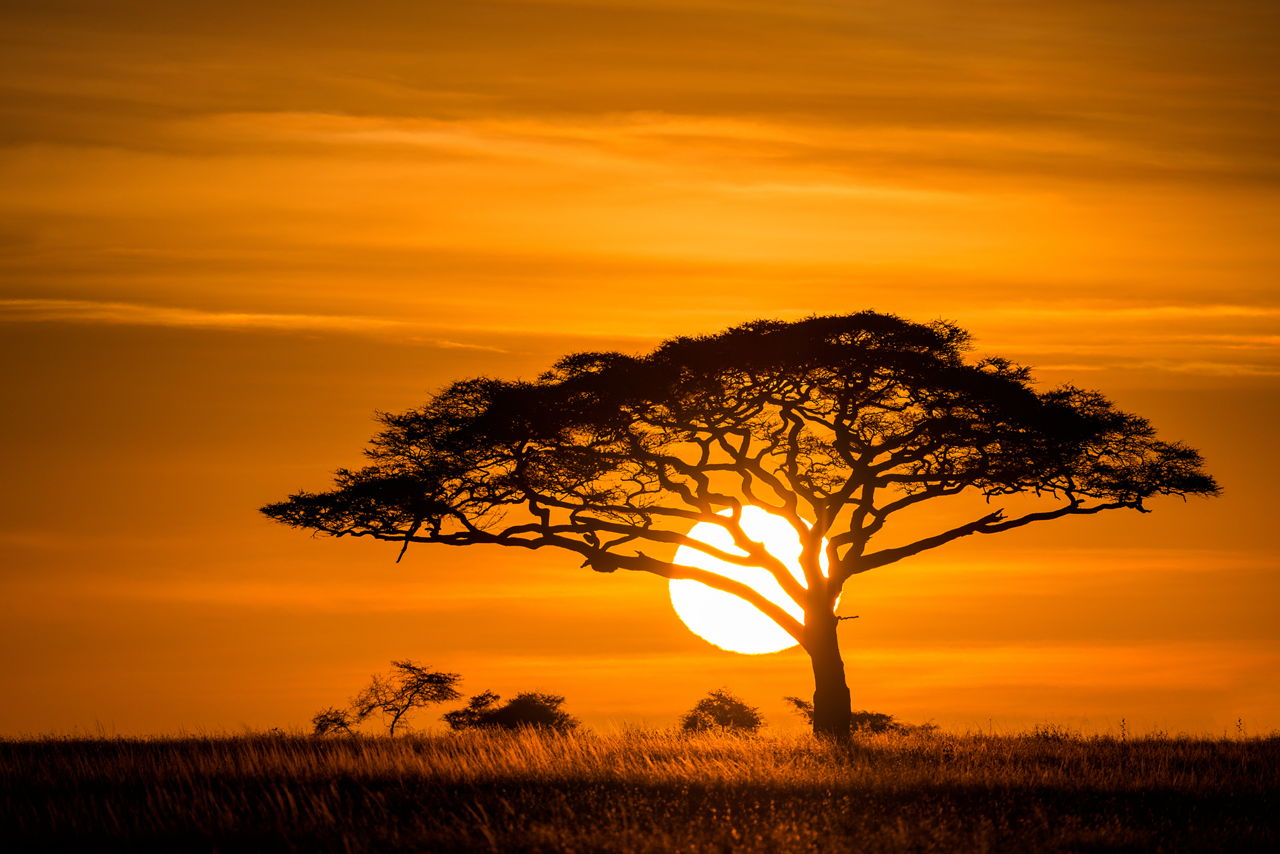 Acacia tree is one of the most diverse of all shrub species. It’s an ornamental plant and has immense benefits in culinary and medicinal field. The following article provides information regarding this tree. 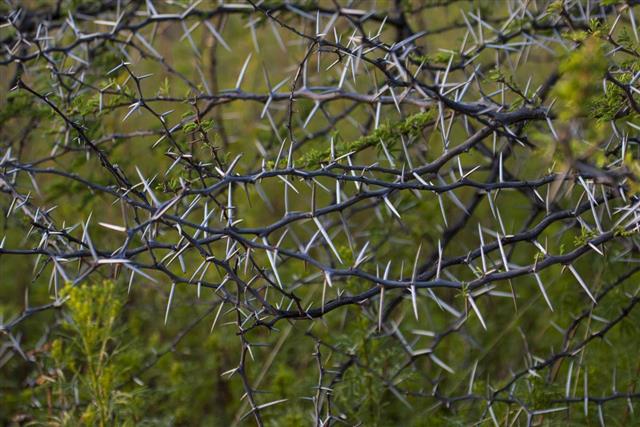 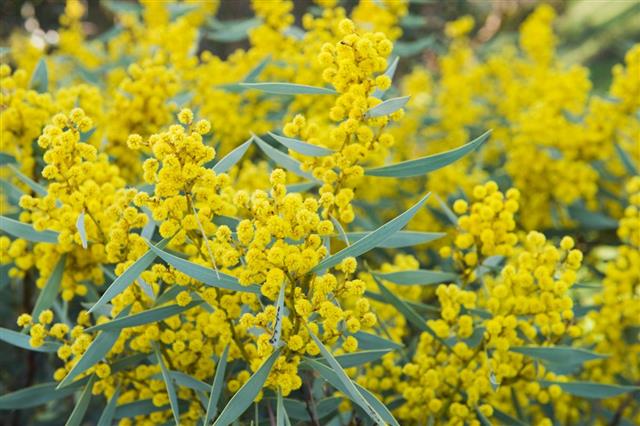 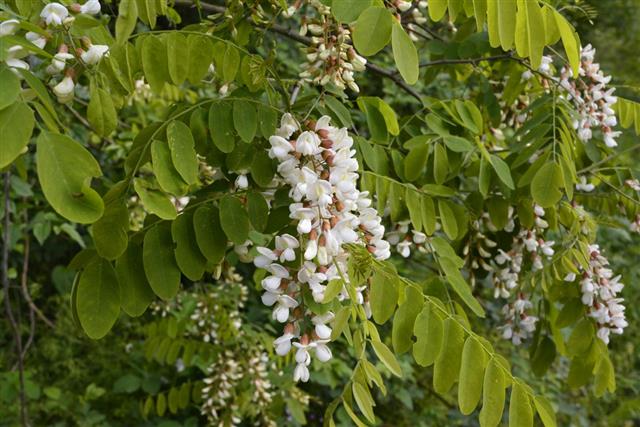 Acacia is actually a shrub, which belongs to the subfamily Mimosoideae of the family Fabaceae and the genus Acacia. It was first named by the renowned botanist Carl Linnaeus in the year 1773. The name ‘Acacia’ has been derived from the Greek word ‘akis’, which means thorns. The plant has a thorny appearance, and it also bears pods.

The plant is native to tropical and subtropical regions of the world, particularly Australia and Africa. In Australia, it is also known as wattle. It is not a monophyletic (having one ancestor) tree, and the genus has been further subdivided into 5 genera which are Acacia, Vachellia, Senegalia, Acaciella, and Mariosousa. The plant contains cluster of white blossoms, that was symbolic to the aborigines of North America. Acacia is considered to be one of the largest genera of shrubs with more than 800 species spread across the world. Few common species, which are originally from Australia, are named as blackwood (Acacia melanoxylon ), silver wattle (Acacia dealbata), black wattle (Acacia mearnsii), and coast wattle (Acacia longifolia).

Acacia trees have pinnate leaves; however, the structure varies according to the type of the species. For example, the leaflets are suppressed with petioles which are vertically flattened. Such species are more commonly found in Pacific Island and Australia. Phyllode leaves have a typical orientation that protects the plant from extreme sunlight. They also have photosynthetic stems, more common in cladodes. The flowers have dense cluster-like arrangements. Their colors vary according to the species and are found as red, white, pale yellow, or purple. The petals are too small to identify and are mostly hidden by long extensions of stamens.

Presence of Spines or Thorns

The spines or thorns are spread all over the branches, which is an adaptation of the trees growing in arid and hot climate. It grows best under hot tropical climatic condition. The spines provide protection against animals and discourage herbivores from feeding on it.

The acacia tree has some unique adaptations to protect itself from animals. One such adaptation is the poisonous alkaloid that the tree pumps into the leaves. This discourages the animals from eating the leaves. It also releases a chemical that prompts other acacia trees nearby to produce the same alkaloid.

Fire is a common problem in the dry Savannah areas where the acacia trees are found. In case of a fire, only the parts of the tree above the ground are damaged. Later, it can resprout from the root crown.

One interesting fact is its symbiotic association with ants. This is mostly observed in the plant species growing in Central America (e.g Acacia sphaerocephala) and Africa. The large hollow stipules having thorn-like structure provide shelter to a numerous species of ants. The ants protect the trees from the attack of herbivores while it derives nutrition from the sap secreted from the stalk of the leaves.

The tree has multiple benefits to human beings. It is an ornamental tree, which is also used in the perfume industry. Silver wattle is grown as ornamental plant in the garden. The plant has bright yellow flowers with silvery leaves. This plant is often confused with mimosa, which also has yellow-colored flowers. Other ornamental species of include Acacia dealbata, Acacia retinodes, Acacia pycnantha, and Acacia baileyana. Willow acacia, an Australian species devoid of thorns, is also used for ornamentation. These species are usually used by landscape architects for enamoring gardens and houses. Acacia also finds immense application in the field of medicine. Acacia nilotica is used to treat problems associated with premature ejaculation. In ancient ages, the roots were boiled and used to treat rabies. The tannin extracted by evaporating the liquid obtained from the wood is used as an astringent. The feathery shoots are used in fries, soups, and gravies. Honey made by bees using the flower as forage has a mild flowery taste. The seeds are either eaten raw, roasted, or salted. Sauce and fritters are also made from the flowers. This savory is more popular in Mexico.

Acacia trees require direct sunlight in order to grow and survive, therefore ensure that you plant your tree away from the shade of buildings or other trees. 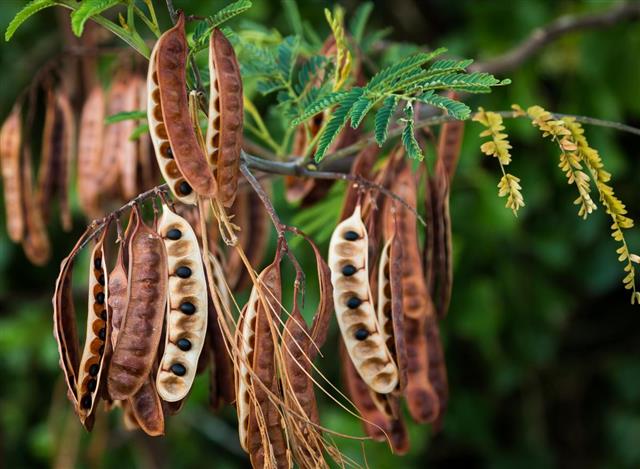 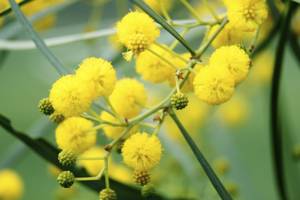 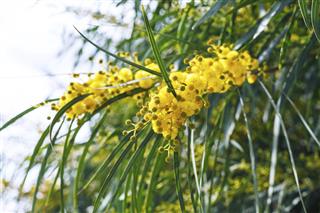 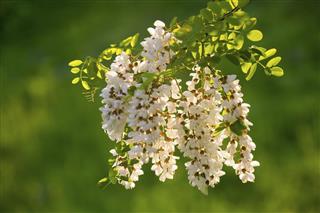 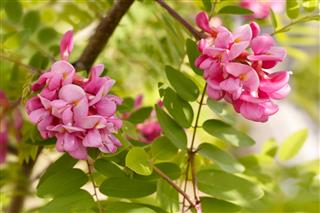 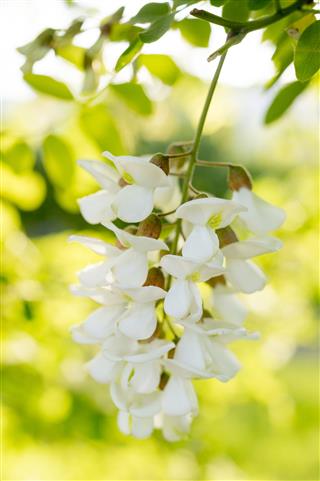 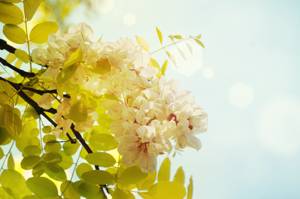 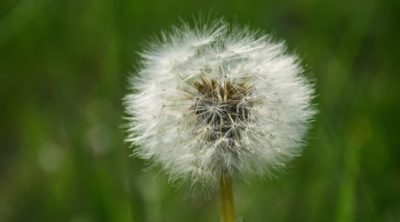 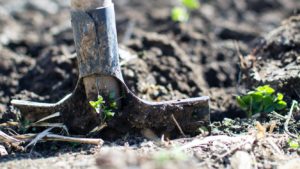 Learning How to Get Rid of Weeds In Your Lawn 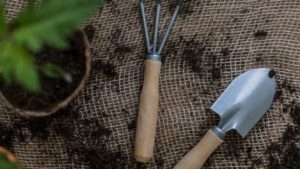 How to Kill Weeds in Your Lawn 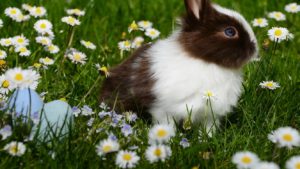 Getting Rid of Yard Weeds 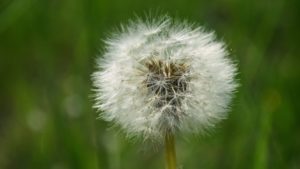