Diseases That Affect Yucca Plants And Ways to Control Them 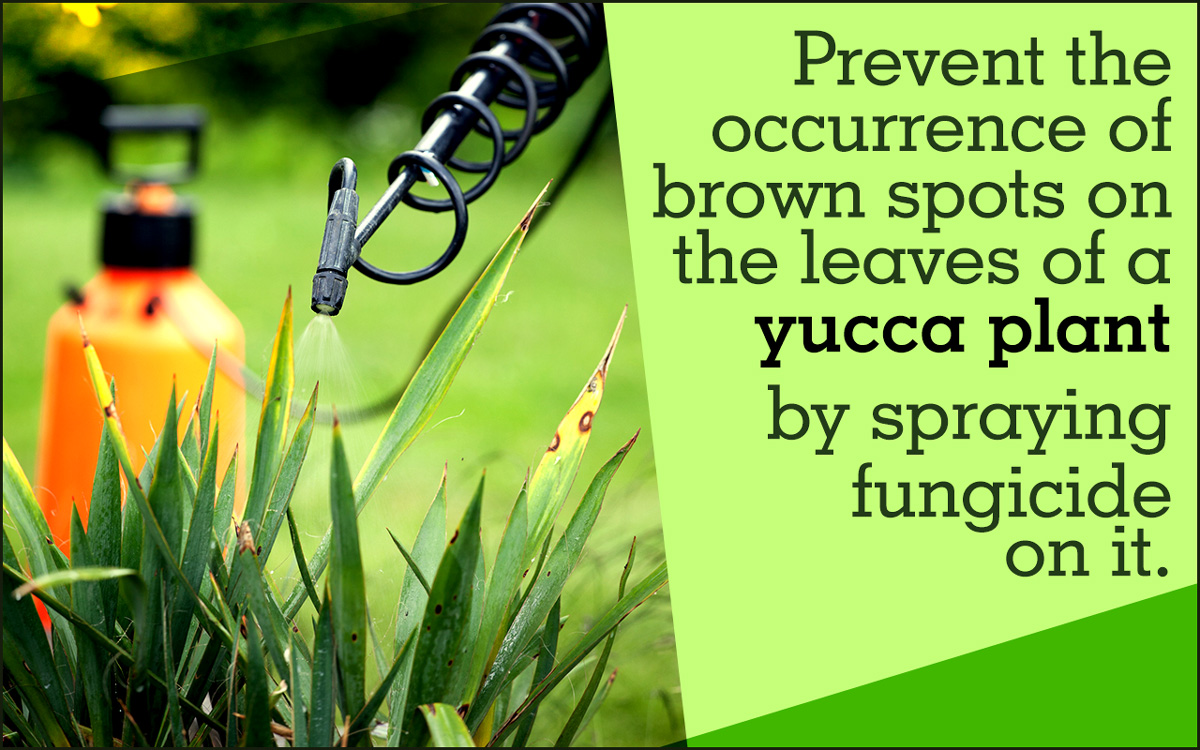 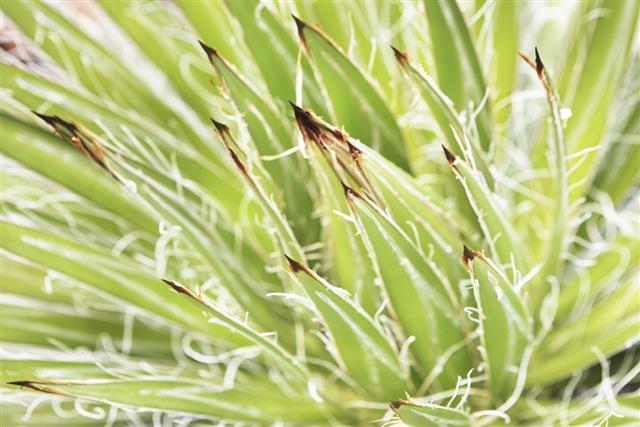 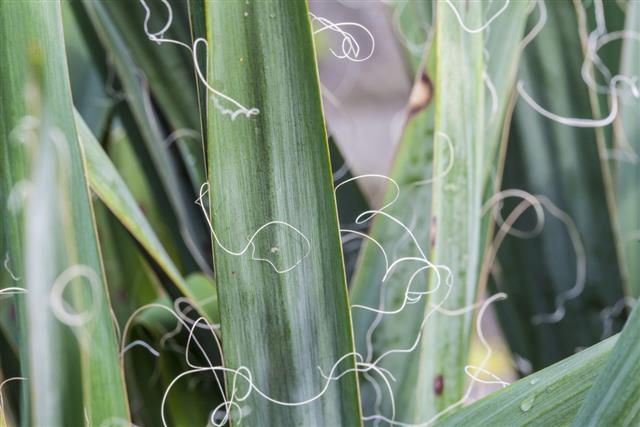 The scientific name is Yucca elephantipes, and they have sharp, spear-shaped projections, which radiate from the central stalk. They are highly popular, both as indoor and outdoor plants. Although they are relatively easy to maintain, they are susceptible to some problems. Some of them include yellowing of the leaves, lesions, brown discoloration on the surface of the leaves, and rotting of the stem. Some other Yucca plant diseases are given in the following paragraphs.

Appearance of brown spots on the leaves is among one of the most common problems. The spots are generally of 2 to 3 centimeters in diameter with a purple border. These spots on the leaf first appears as tiny clear zones in older leaves. The spots turn yellowish and finally brown, as they mature. They are usually oval in shape and are scattered across the entire surface the leaves that are at the bottom. Yellow leaves are also seen in some cases.

This can be best cured by simply removing the infected leaves. Spray the plant with a fungicide to prevent brown spots from appearing again.

Gray leaf spotting is also among one of the many problems. These are more common in older leaves and are seen as legions, which are gray in color with brown margins.

To control this, apply a fungicide and remove the infected leaves.

To take care of this problem, increase the pH of soil by adding lime.

One of the most common problems that most homeowners have to deal with is rotting of the stems. If the decay is not arrested at the beginning, it might lead to destruction of the whole plant. Rotting is caused by bacteria, and you will find the stem of the leaves having a soft mushy discharge, which gives an unpleasant odor.

This can be avoided by using only sterilized pots and proper potting soil when planting the cuttings.

Sometimes, you might see a white growth on the plant, which has a fan-like pattern. This is usually found on the stems near the surface of the soil. These problems are caused by fungal attacks, and it is called sclerotia.

It can be somewhat controlled by use of a proper fungicide.

The best way of growing this plant is from a cutting. The cuttings should come from a mature growth rather than a new growth, as the new growth is more prone to rotting. Use a sharp knife to take a cutting from the plant and remove the top most leaves. Place the cutting in a shady place for 2 to 3 days to allow the cutting to dry out. Now, place the cutting in some potting soil and keep it in a place where it can get direct sunlight. It will take about 3 to 4 weeks for the cutting to grow roots. Another way is from the seeds, which takes anywhere from a month or a year to germinate. Plant the seeds in potting soil after lightly rubbing the seeds with a bit of sandpaper. Regular watering of the soil is very crucial if you want to see the seedlings sprout in about 1 to 2 weeks.

So, we have seen that there are many yucca plant diseases that are caused both by bacterial as well as fungal attack. Use of fungicides are helpful for preventing such diseases caused by fungi, but their use should not be used more than twice a year, as it stunts the growth of the plant. 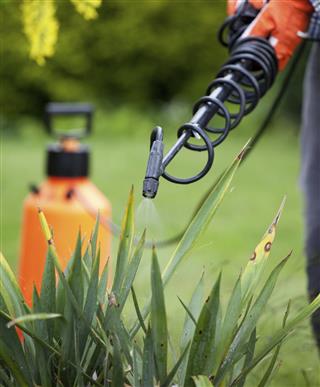 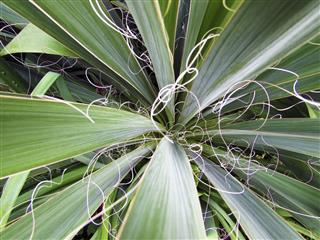 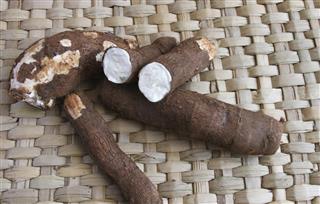 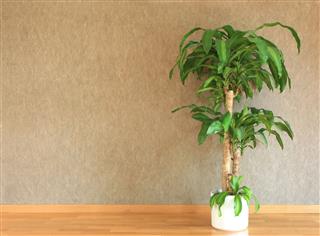