Meanings Unveiled – What Does a Water Lily Really Symbolize?

Flowers portray beauty and also have a specific connotation for each culture, time, and place. The beautiful water lily has different meanings in different cultures. It has its own spiritual and aesthetic value.

Flowers portray beauty and also have a specific connotation for each culture, time, and place. The beautiful water lily has different meanings in different cultures. It has its own spiritual and aesthetic value. 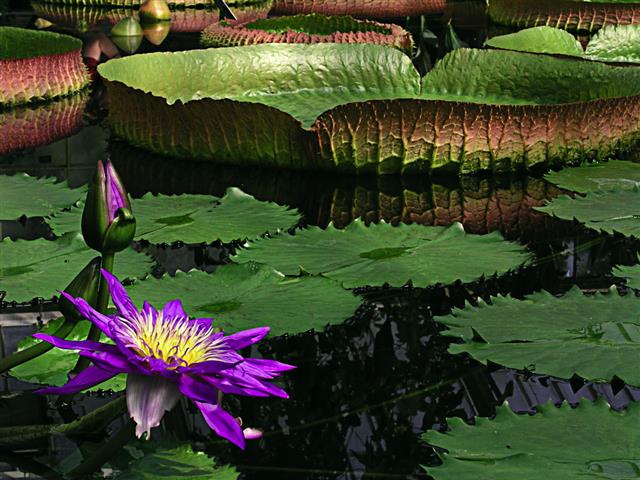 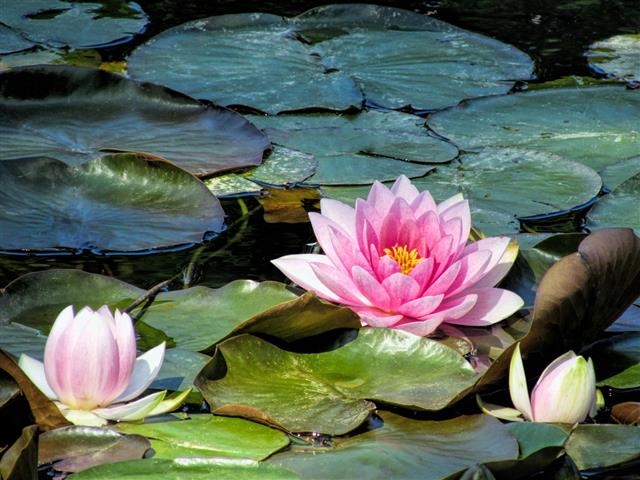 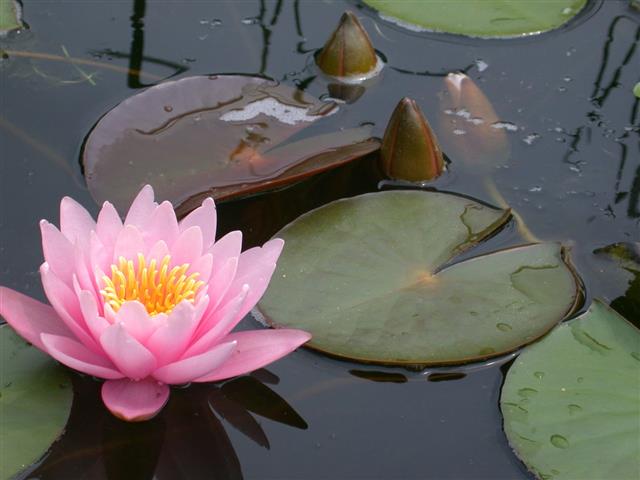 The water lily is the national flower of Bangladesh. It symbolizes love and life, and is used in almost every religious ceremony. There are many instances in history where flowers have been given symbolic meanings according to the prevalent culture and era. The stunning blossoms are used as an adornment for ceremonies and celebrations.

The same applies to the water lily. They grow in ponds, lakes, and edges of streams, just as a lotus does. What catches the eye is the vibrant color of the flower, be it pink, purple, yellow, or white, in calm waters, swaying in the breeze. It is not only popular for its attractiveness, but is also considered to be a religious symbol in many parts of the world.

The scientific name of this flower is “Nymphaea”. It comes from a Greek word “nymph”, and according to the Greek mythology, it means a feminine spirit that inhabited water bodies like wells, waterways, and spring.

The symbolism of the lily can be traced back to antiquity and plays a significant role in various cultures across the globe. From beauty to enlightenment, they represent emotions and ideas. There are variations of the symbolic meaning of water lily, based on different cultures and ceremonial practices in various countries around the world.

In ancient Egypt, this flower depicted the unity of people in the country. The lily (symbol of Upper Egypt) was teamed with the papyrus flower, which was symbolic of Lower Egypt. It was used to denote a united country. Ancient Egyptians also had a high regard for the blue water lily, which they regarded as a representation of the Sun and a symbol of rebirth.

Another religious iconography of this flower in Egypt revolved around the Creation Myth. They gained spiritual inspiration from it. It also symbolizes the cycle of life―birth and death. The pillars of the temples in ancient Egypt were in the shape of lily flowers, blossoming from the soil.

Coming to the Asian continent, the water lily has a completely different symbolism. Since it produces blossoms and fruits simultaneously, it represents universality. In the context of religion, it is considered to be sacred by the Buddhists and the Hindus.

According to Buddhism, enlightenment is associated with this blossom. Different colored water lilies have different representations according to the ancient Buddhists, and the practice is still carried out. For instance, a red lily connotes love and passion, and is considered to be the lotus of the heart. The iconography of the purple lily is mystic power, while the white lily is mental purity. The highest deity is represented with a pink lily, and blue lilies are associated with knowledge.

In the spiritual arena of Hinduism, the concept of resurrection is symbolically denoted by the water lily. This is because at night (or during darkness), the lilies close their blossoms and with the first ray of the sun, they open. It is also a symbol of purity, because even though the plant grows in mud, the flower is pure and free from blemishes.

In some cultures, flowers depicting symbolic meanings are chosen to decorate bridal bouquets. Some contemporary brides may choose water lilies to adorn their bridal bouquets since it represents chastity and purity of the heart and soul. In Western cultures, eloquence or gracefulness and estranged love is symbolically represented by water lilies.

A water lily is not only used as an ornamental piece for decoration, but is also used to represent various cultures and religions. Hope, you found this brief snapshot on symbolism of water lily to be an informative one. 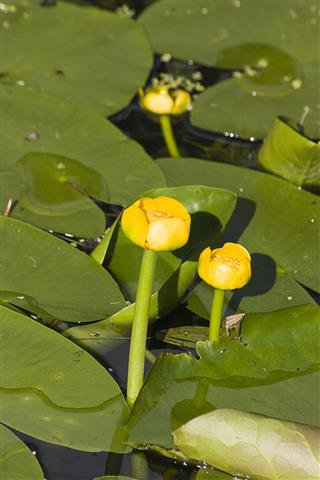 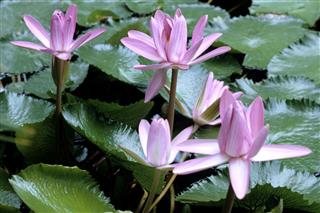 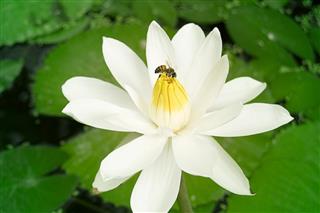 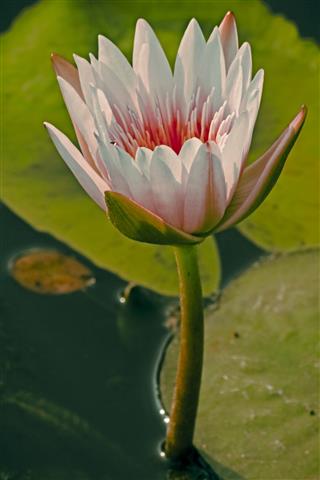 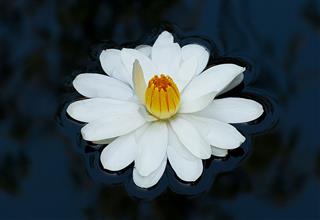 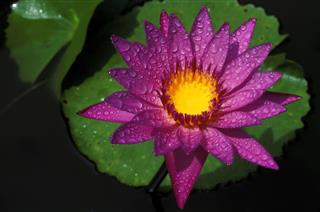