What Does the Morning Glory Flower Symbolize and Represent?

Morning glory flowers are pretty to look at, but they bloom and die within one day. It is said that morning glory flower is akin to our 3rd eye chakra. Let us learn more about what it represents and its spiritual meaning.

Home / General Gardening / What Does the Morning Glory Flower Symbolize and Represent?

Morning glory flowers are pretty to look at, but they bloom and die within one day. It is said that morning glory flower is akin to our 3rd eye chakra. Let us learn more about what it represents and its spiritual meaning. 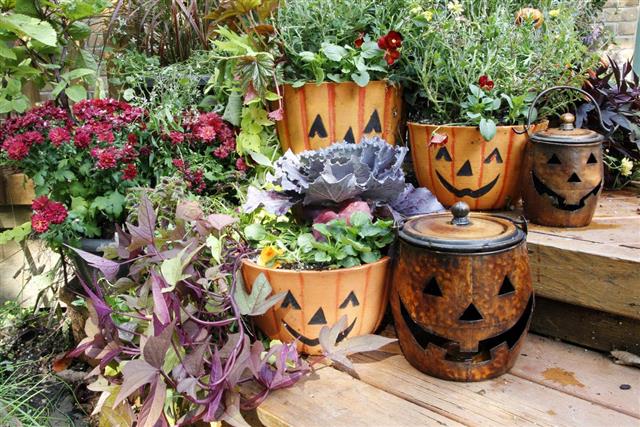 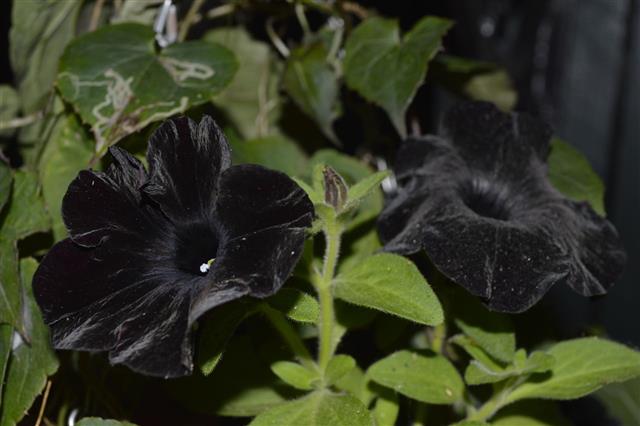 In the 9th century, Japanese were the first to cultivate morning glory as decorative flowers. In Japanese culture, morning glory is also called asagao, where asa means morning and kao implies face.

The beauty about all flowers is that they have certain meaning attached to it. No wedding or event is complete without the touch of beautiful flowers. Flowers not only help to calm us, but looking at their beautiful colors and shape takes us to another level of tranquility.

Every flower is special and unique in its own way. Though some flowers are encountered on everyday basis, each has its own significance and meaning. Morning glory belongs to Convalescence. Most of the species of morning glory flowers bloom in the morning and they start curling up few hours before nighttime. They require full sun exposure and mesic soils to thrive on. However, there are few species such as Ipomoea muricata which blooms at night. Morning glory represents the month September and are offered as gifts for 11th wedding anniversaries. So what does its essence mean?

✸ Since they open up in the morning, it symbolizes soaking up the radiant sun and healing energies of it.

✸ Morning glory has more of a spiritual meaning when compared to other flowers. It represents love, affection and longing but in a spiritual way, rather than the feeling itself.

✸ Morning glory flowers have short life span, so sometimes it can be associated with the fleeting nature of love. But as it also gives birth to new flowers in the morning, it also signifies renewable nature of affection.

✸ In the Victorian language of flowers, morning glory represents love in vain.

✸ Chinese used it for medicinal purpose, it was used to create strong laxative. However high dosage of consuming morning glory seeds can be hallucinogenic.

✸ During the Edo era, it was used as an ornamental flower, because of its ability to grow as a vine, many walls were decorated by planting morning glory flowers.

✸ Because it is dense, it is often used by individuals to plant near their home, as they can block excessive heat climate, helping you to save on air conditioning bills.

✸ According to the Chinese folklore, star-shape of the flower signifies the day when the Chinese lovers Chien Niu and Chih Neu are permitted to meet for a single day each year.

✸ According to the story, Chien Niu, a boy was given the responsibility to take care of water buffalo. Chih Neu a girl was entrusted with the task of making dresses. They fell in love, and eventually started ignoring their duties. God was really furious and separated both of them on the other side of the silent river, letting them meet only once a year.

✸ According to the Victorians it means love and mortality. There are several pictures of morning glory vines on Victorian headstones, which symbolize mourning, short life span, or even resurrection.

✸ People during the Aztec civilization utilized the juice of some morning glory species to form rubber-like substance. They even used the seeds, mixed it with tobacco and insects to slather on their bodies, before the sacrifice. They were of the belief that morning glory would help the victim to travel to afterlife and be reborn.

✸ In rural England, it was named as Life of man because the flower illustrated the life span of a human in a day.

Words are not always necessary, sometimes a simple act of giving your loved one a flower speaks for itself. Offering a morning glory flower to somebody implies that you really care about somebody, and you wish that the love between you two continues to grow, despite any adversity. 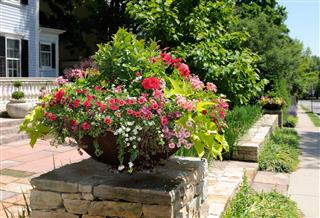