What Do Camellia Flowers Symbolize? We Bet You Didn’t Know This

There is something more to Camellia than being just a pretty flower. These come in various colors that have different meanings and symbolism. Gardenerdy tells you about the meaning and symbolism of camellia flowers.

Home / General Gardening / What Do Camellia Flowers Symbolize? We Bet You Didn’t Know This

There is something more to Camellia than being just a pretty flower. These come in various colors that have different meanings and symbolism. Gardenerdy tells you about the meaning and symbolism of camellia flowers. 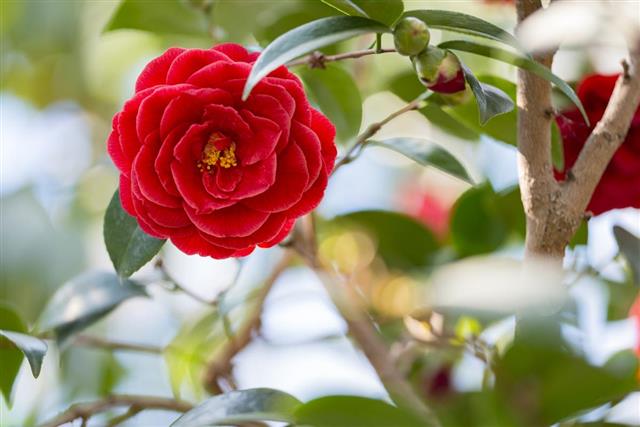 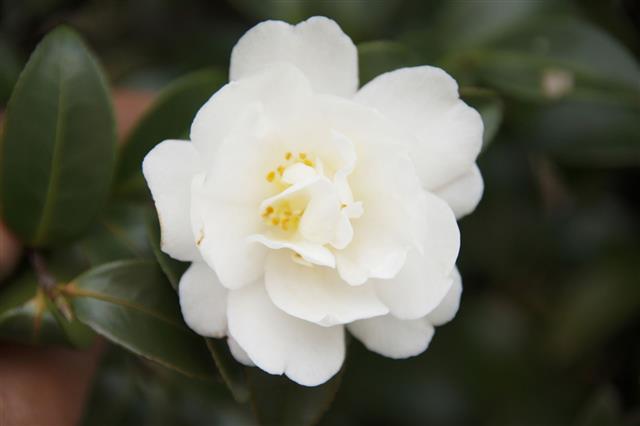 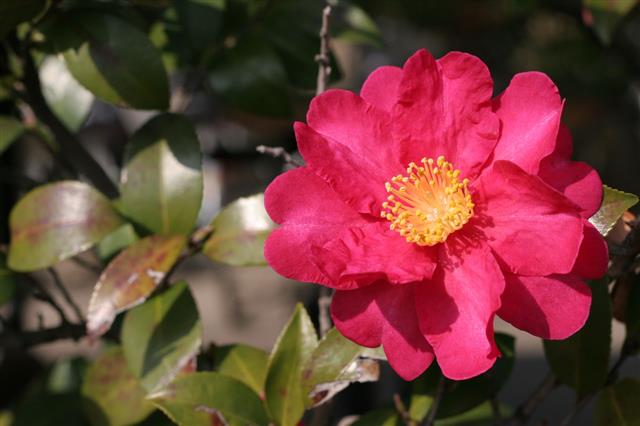 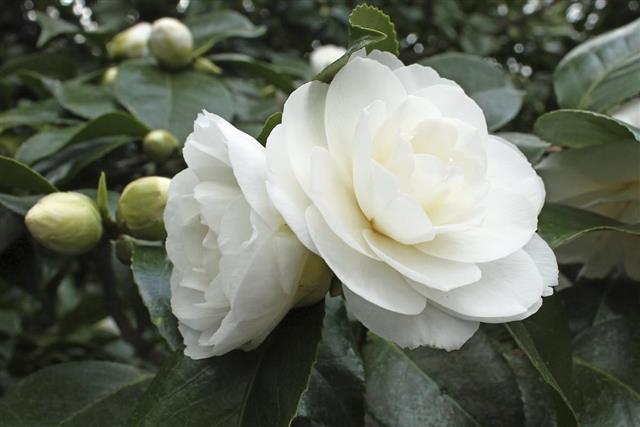 Although native to Asia, Alabama adopted camellia as its state flower in the year 1959.

Flower symbolism originated in ancient times, and was often associated with deities. Flowers are often used as decorations, gifts that symbolize love and affection, and planted in gardens. They are beautiful and have exotic looks, along with unique fragrances. And the colors that they come in certainly brightens up everyone’s day.

One such flower is the camellia. The striking beauty of this flower with a remarkable symmetry fills the garden with love and brightness. It has gentle, soft, and round petals, and comes in vivid colors. It is native to China, and can be seen growing wild in many Asian countries. It is also known as the Japanese Rose, and is a member of the tea family. These became popular in the Victorian Era, when they were brought to the Europe in the 17th century, and to USA in the late 18th century from Eastern Asia. Since then, they have been the symbol of love and affection. In the following sections, you will read about the different meanings and symbolism of camellias.

The name camellia is of Latin origin, and means ‘helper to the priest.’ It was named after a Jesuit botanist Georg Joseph Kamel, although he knew nothing about the plant.

Camellias symbolize different stages of love. Many years ago, around 1200 BCE, the Koreans used to display camellias at weddings because they signified longevity and faithfulness. In Chinese history, this perfectly symmetrical flower symbolizes long-lasting devotion.

The petals symbolize the spirit of a young lady, and the calyx? symbolizes a young man who is trusted to take care and protect the lady. Unlike other flowers, the calyx of the camellia falls with the petals, and symbolizes unity and undying love between a man and a woman.

Mainly, camellias come in pink, red, and white colors. Each color has its own significance. No matter what color is associated with them, it is a flower to be given to your loved ones to show your affection and love for them. In all, it signifies perfection, good luck, adoration, gift to a man, and admiration. When gifted to a man, it is said to bring him good luck.

► Pink Camellias ― These symbolize heartfelt longing. It is perfect for long-distance lovers.

► Red Camellias ― These symbolize love, passion, excellence, and desire. It shows that the other person sets your heart on fire.

► White Camellias ― These signify admiration, good luck, perfection, and loveliness. They are used in weddings, as they symbolize a long and faithful marriage. However, in Japan, this flower is associated with death. So, watch out before you think of gifting a white camellia to someone in Japan. It is thought to bring bad luck, or even worse.

In numerology, it is represented by the number 11. It means intuition and balance between good and evil.

Camellia Symbolism in To kill a Mockingbird …

Harper Lee has very well displayed the symbolism of camellias in her book To Kill a Mockingbird. Jem was asked to read to her in return, as he had cut off all the top of her camellias. Mrs. Dubose tells Jem, “You can’t kill them that easily – you have to attack them from the roots.” Jem receives a jewelry box containing a single camellia, specifically a Snow-in-the-mountain after Mrs. Dubose dies. This gesture probably symbolized that she had forgiven him, and that she wanted him to remember what he did.

Now that you know the significance of camellias, they will surely remind you of the emotions behind the flower that you’d be holding in your hands. Pick the right ones for your loved ones, or for that ‘someone special’ in your life, and shower your love and affection on them. 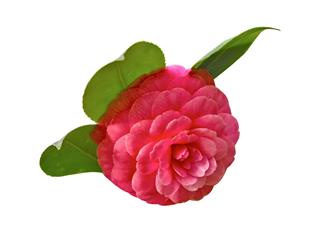 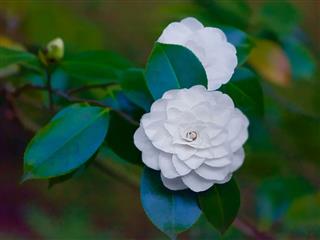