When you’re dealing with weeds, it’s important to know exactly what you’re working with. Some people find themselves confused when faced with plants that have huge, strong weed stems.

Are they trees? Bushes? Shrubs? Are they even something that you should consider getting rid of? Should you transplant them, instead?  Often, people are uncertain of whether or not the big weed stems in their gardens are actually from weeds or more important plants.

This article shares some common, and potentially invasive, plants with big stems that might wreak havoc in your garden.

These plants have big weed stems and may cause you problems if you don’t get rid of them.

Pokeweed is a fairly common weed that many people, especially those living on the East Coast of North America, are familiar with.

While it might host berries that look delicious, pokeweed is actually a highly poisonous plant. It should be eliminated if you live on a property with pets, children, or people who are curious and unfamiliar with dangerous plants.

One of the most recognizable traits of pokeweed is its thick weed stem. Pokeweed spreads fast and quick. It is considered an invasive weed, so you should learn how to get rid of it quickly.

Sunflowers are often coveted for their beauty as well as the delicious, nutritious sunflower seeds that they produce. However, during their infancy, many people can’t differentiate sunflowers from other plants.

Before the head of the sunflower emerges, one of the best ways to identify the plant is by its thick stem.If you want, you can transplant your sunflowers to a different pot or garden to make sure that they don’t compete for space and nutrients.

Despite being tasty and rather nutritious, wild lettuce is considered a weed by most people. It grows naturally in Europe and Asia, but the plant has spread across the globe and is considered invasive in many areas.

One of the telltale features of wild lettuce is its thick stem, which tends to grow larger in diameter as the plant ages. Wild lettuce can be pulled out by hand to prevent the spread.

While you’re probably more likely to recognize this plant by its sharp prickles than its stem, the creeping thistle is also known for its strong, sturdy stalk.

Creeping thistles can grow more than 5 feet in height and often shares a root system with several other thistles. Knowing this, it’s important to get rid of any thistles in the area. The best way to do this is by digging them all out by the root.

Whle this article has listed a few of the most common thick-stemmed weeds, getting rid of them without killing your grass or garden is important. 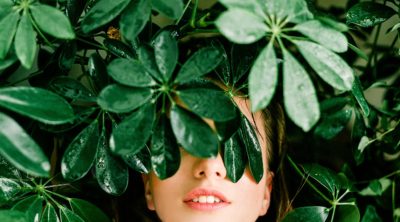 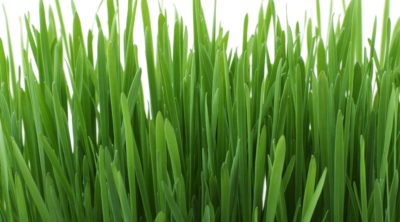 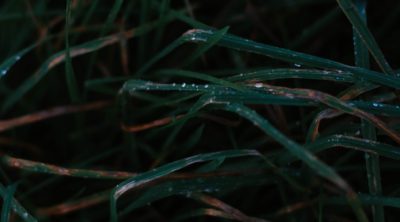 What’s the Best Way to Get Rid of Nut Grass Weeds?