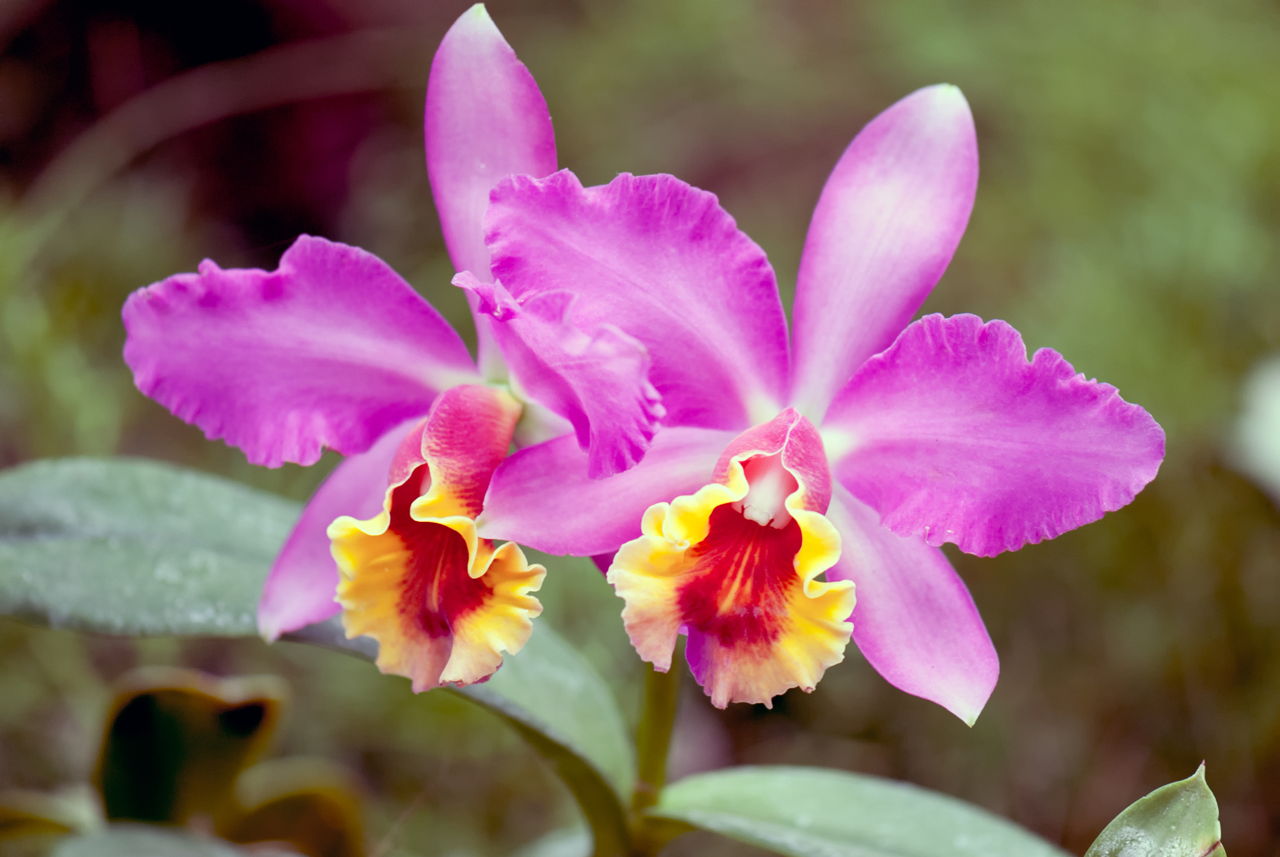 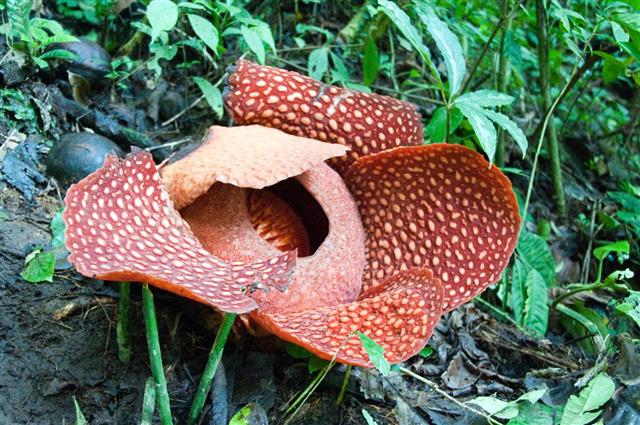 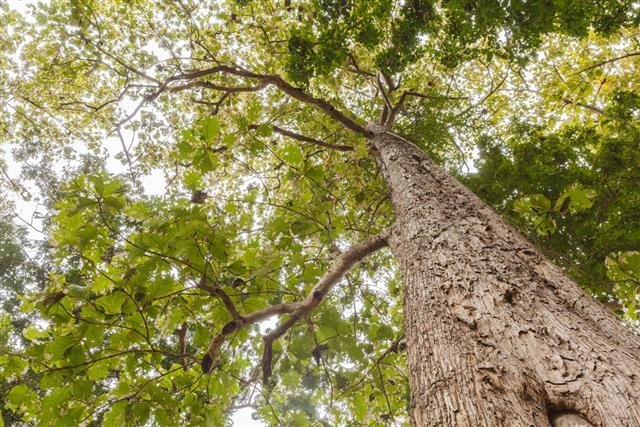 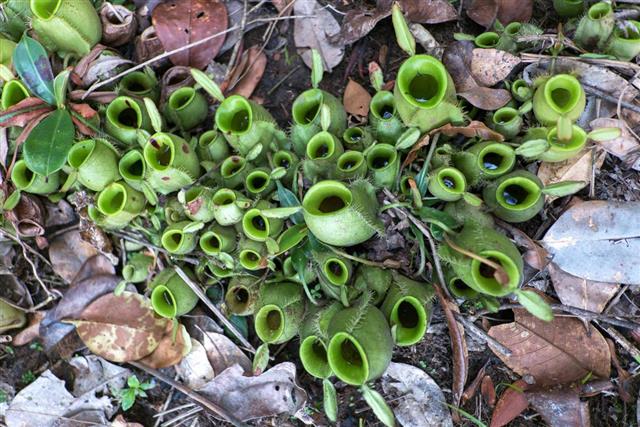 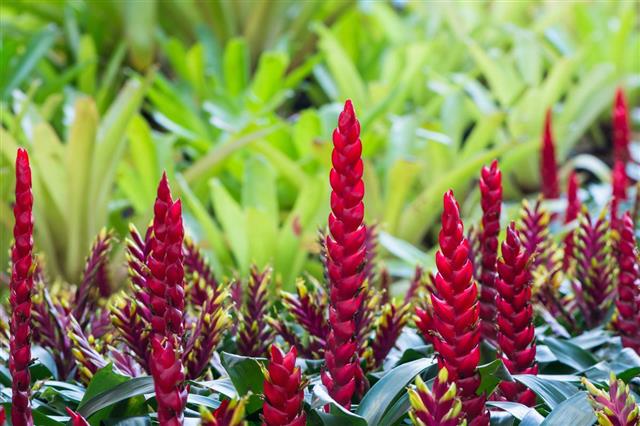 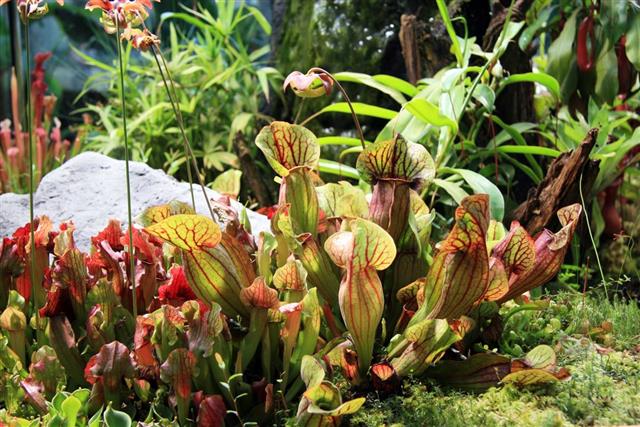 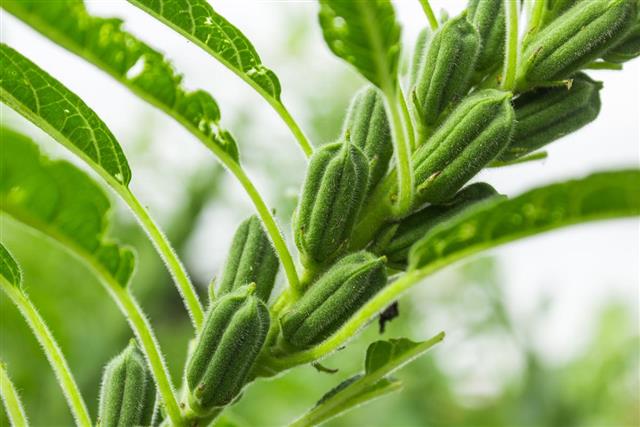 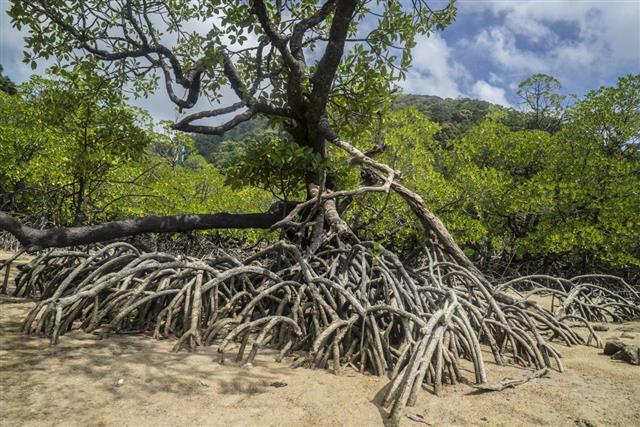 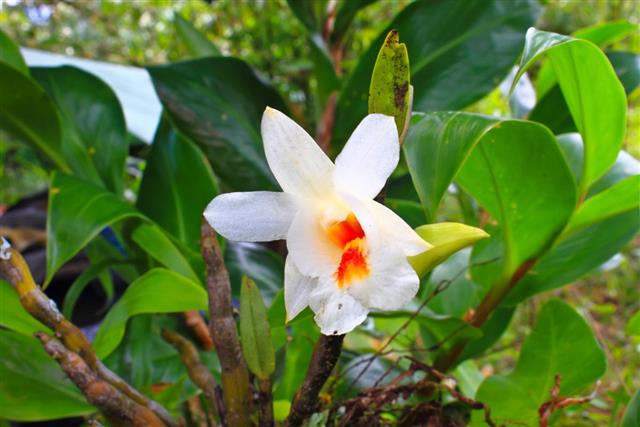 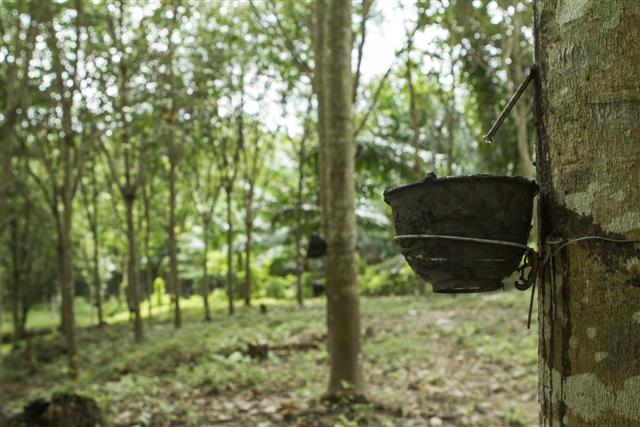 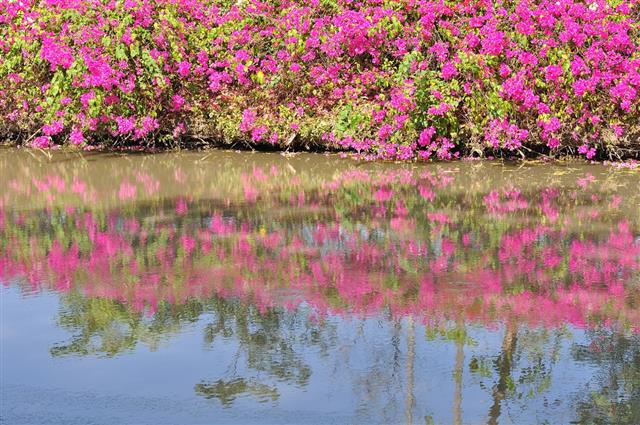 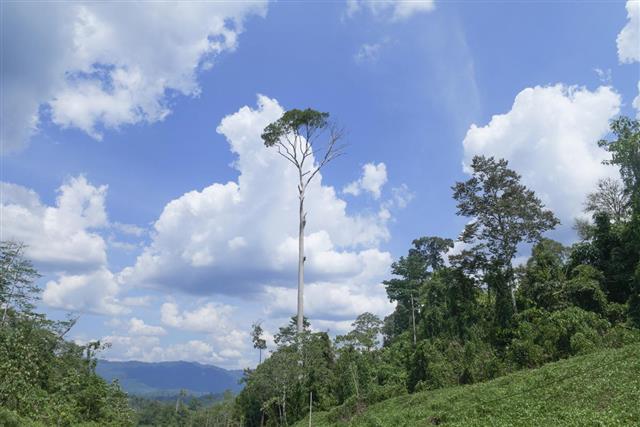 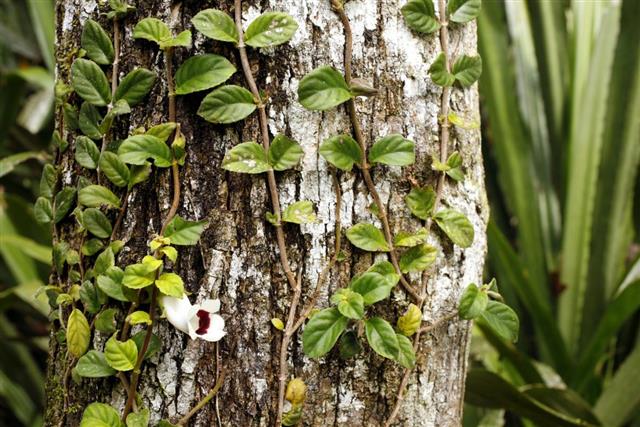 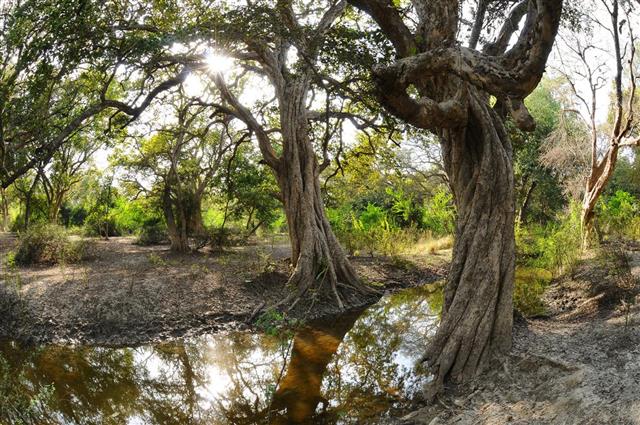 The tropical rainforest is spread along the equatorial zone, including parts of Asia, Africa, Australia, and America. This biome is characterized by warm climate, humid condition, and heavy rainfall, which are essential factors for supporting rainforest plants. There are a variety of plants that have different growth habits and special adaptive features.

The occurrence of highly diverse life forms in the tropical rainforest biome is basically due to the near extreme environmental factors. In short, the tropical rainforest climate is suited for a wide range of plant and animal species. Also, it is one of the oldest places that remains undisturbed by natural calamities. Its specialty lies in the characteristic features exhibited by the plant species, as a means of adaptation to their natural habitat.

Identified as the biome with the richest biodiversity on earth, it is a major source of food and medicine for the global population. As per scientific reports published on the degrading plant biodiversity, several plant species become extinct everyday as a consequence of tropical rainforest deforestation

In the tropical rainforest’s energy pyramid, the plants (collectively known as producers) are placed at the bottom. The consumers and detritivores directly or indirectly depend on the producers for food. 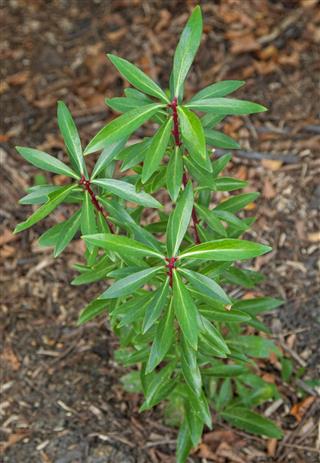 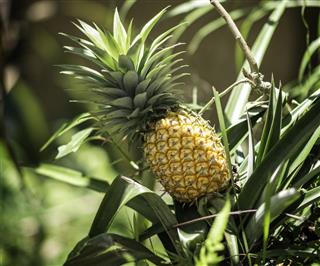 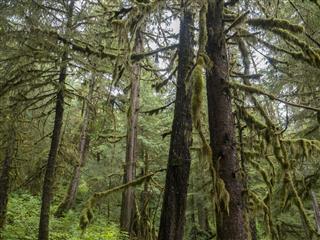 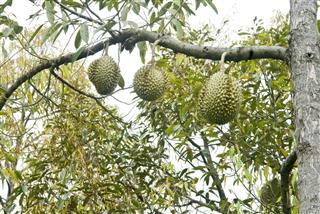 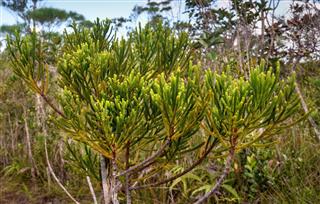 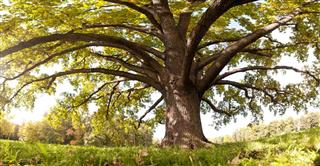 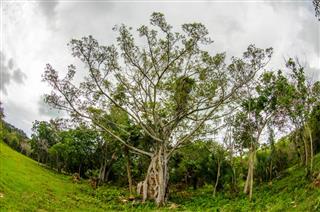 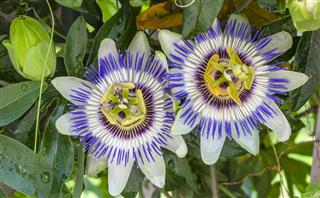 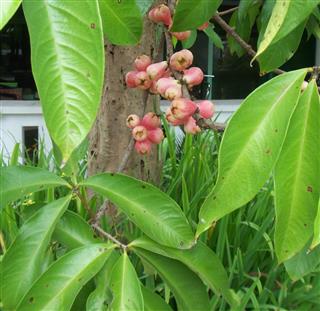 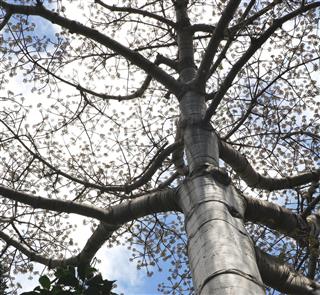 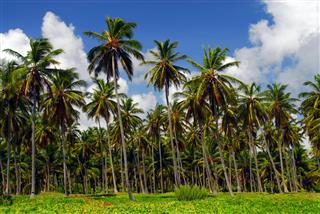 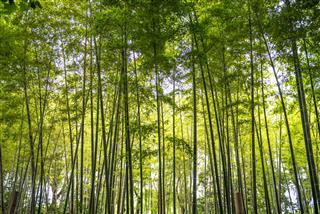